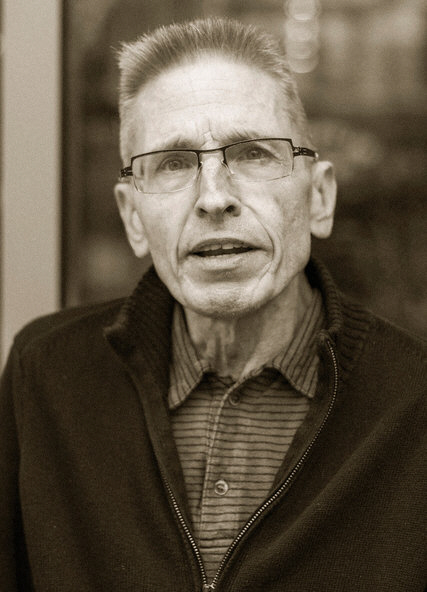 It is with unbelievable sadness that we share the news of Phil Patton's passing. He was one of the most prolific and respectful writers on design, cheerleading its importance while maintaining an ever-critical eye. Many of us would look forward to his articles in I.D. Magazine, Esquire and of course The New York Times and Sunday Times Magazine, and his sharp wit and generous spirit shone through in pretty much every paragraph he wrote. Phil was also a faculty member in the MFA Design Research program at SVA, and wrote many books. The Times has a beautiful obit up written by William Grimes, where he mentions the long-seminal article by Phil on the design of plastic coffee cup lids. I (and probably every other design teacher on the planet) have referenced that piece myriad times, and we treasure it as a reminder that cleverness spans many embodiments and across cultures. That piece, incidentally, first appeared in I.D. Magazine in 1995—the same year Core77 was born. I think the last thing I'll mention is what a sweet, honorable, prince of a man Phil Patton was. A stalwart popularizer of design, ever gracious, and ever humble, he will be missed and remembered by legions of readers and fans—both in the design world and well outside of it.