Get tickets to see Sonos's VP of design, Tad Toulis, at the 2015 Core77 Conference, coming up this October in Los Angeles.

Like any other home-audio company, Sonos designs and engineers its products to sound their best in an ideal listening environment—and then releases those products into a world in which few of us achieve anything close to ideal listening conditions at home, whether due to laziness or ignorance or just having cramped, overfurnished apartments.

Sonos is well aware of the discrepancy, and today it announced a software fix for this age-old hardware problem. It's called Trueplay, and it allows users to tune their speakers to optimize the sound for the unique conditions of their room. The software guides users through a 45-second tuning process—basically, you walk around the room slowly waving your iPhone or iPad up and down, so the mic can pick up a variety of readings while your speaker emits a special measurement tone. (A Sonos representative described the tone—accurately—as sounding like "a laser fight under a waterfall.") The software analyzes how sound reflects off walls, furnishings, glass and other objects in your room, and then tunes the speaker for the best sound. 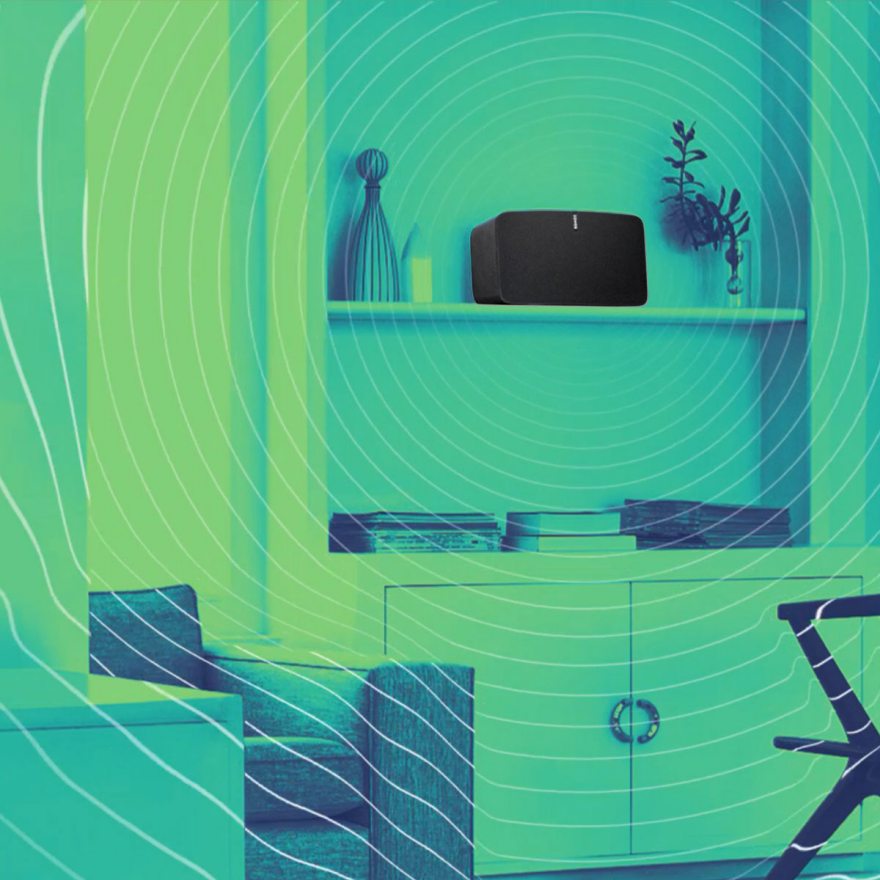 Sadly, tuning your speaker will not make your room look like this.

I got to hear Trueplay in action at Sonos's Los Angeles studio last week, and the improvement was marked. Sonos stuck one of its PLAY:1 speakers beneath an upholstered chair—a surprisingly common placement in people's homes, they said—and played a pop/R&B track, which was noticeably muffled by the furniture, with the vocals sounding especially muddy. After clicking on Trueplay mode, however, the track sounded significantly brighter and cleaner.

Some high-end studio monitors already offer digital room-correction features, so Sonos is not the first to employ this technology—but it is the first to aim the technology squarely at the layperson, with a simple tuning process that can be performed by anyone.

Perhaps the best part about Trueplay is that most existing Sonos customers won't have to purchase any new software or hardware: users will see the feature in an update later this year, and it will work with existing PLAY:1, PLAY:3 and PLAY:5 speakers, as well as with other Sonos products to be added later. Users will need an iOS device to run the tuning process—but Android users could always borrow a friend's iPhone or iPad for that 45-second tuneup, and then flip the Trueplay mode on and off via their own smartphone or computer. (The tuning process only has to be performed once for a room, although if you move the speaker you'll want to run it again.) 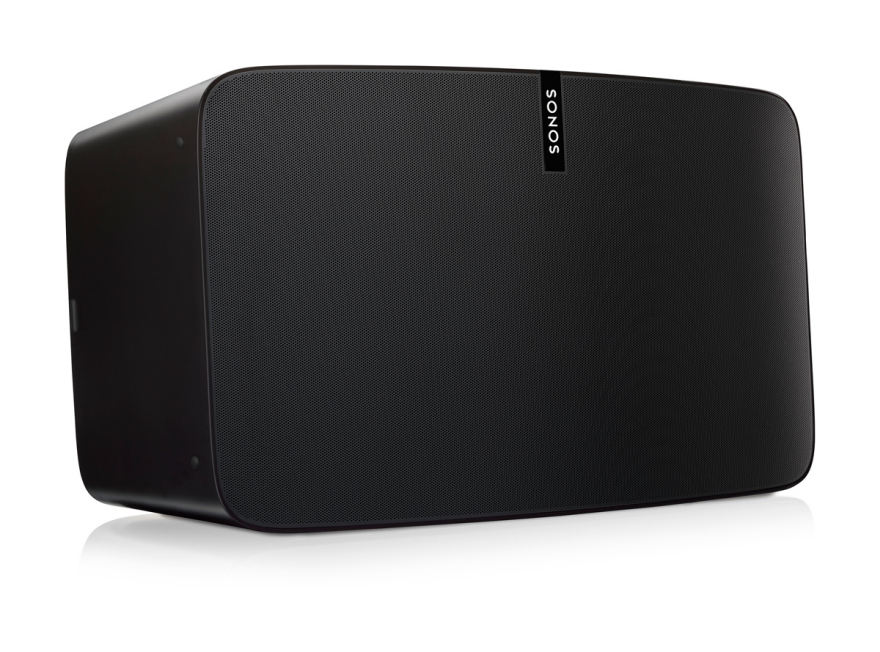 Sonos also announced a second-generation version of its PLAY:5 speaker. 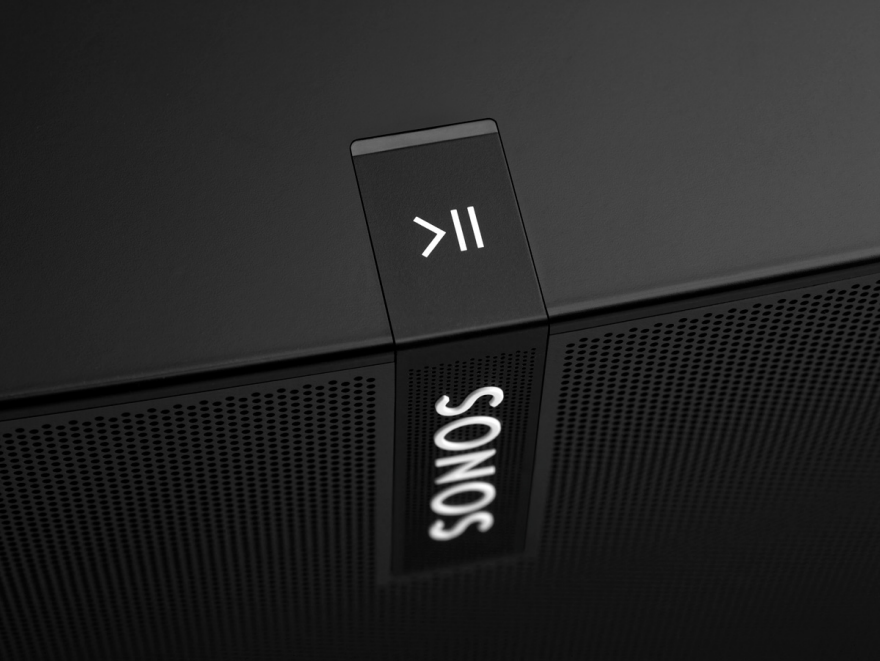 That may look like a button, but it's not! Play/pause, volume up/down and next/previous track controls are all via "capacitive touch," which kind of feels like tapping and swiping on a smartphone, except with polycarbonate instead of glass.

Today, Sonos also announced a new hardware release—a second-generation version of its flagship speaker, PLAY:5, with several design improvements. Most notably, buttons have been eliminated in favor of "capacitive touch" controls, so you tap to play/pause and adjust volume, and swipe for previous or next tracks. The new PLAY:5 is also supposed to have improved sound and more effective wireless performance to reduce dropouts. As with Trueplay, it will be available to consumers later this year.

For more on the design philosophy behind Sonos, be sure to read our interview with the company's VP of design, Tad Toulis—who is also a speaker at the Core77 Conference in Los Angeles on October 23.