Market research shows that 50% of folks who own an SLR camera no longer use it. It's simply too bulky to carry around, especially with a full complement of lenses, and most of us find it more convenient to shoot with our phones.

Enter brilliant inventor Rajiv Laroia, who stopped carrying his SLR for the reason mentioned above. Laroia observed that tiny, smartphone-sized camera lenses were becoming more and more affordable, and he then spent nine months studying optics to design a camera that would incorporate them. The result is the Light L16 camera, which incorporates 16 lenses, each with their own sensor, and fires 10 of them with every shot. 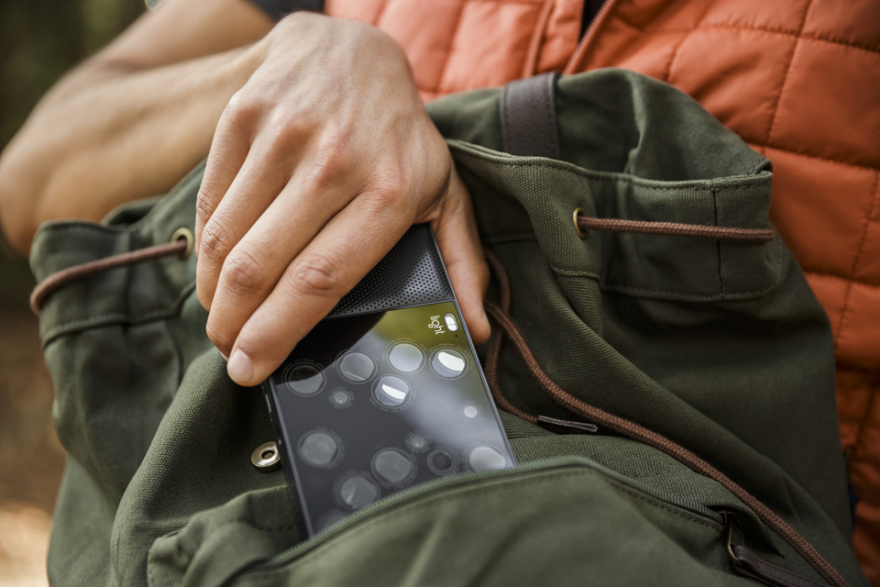 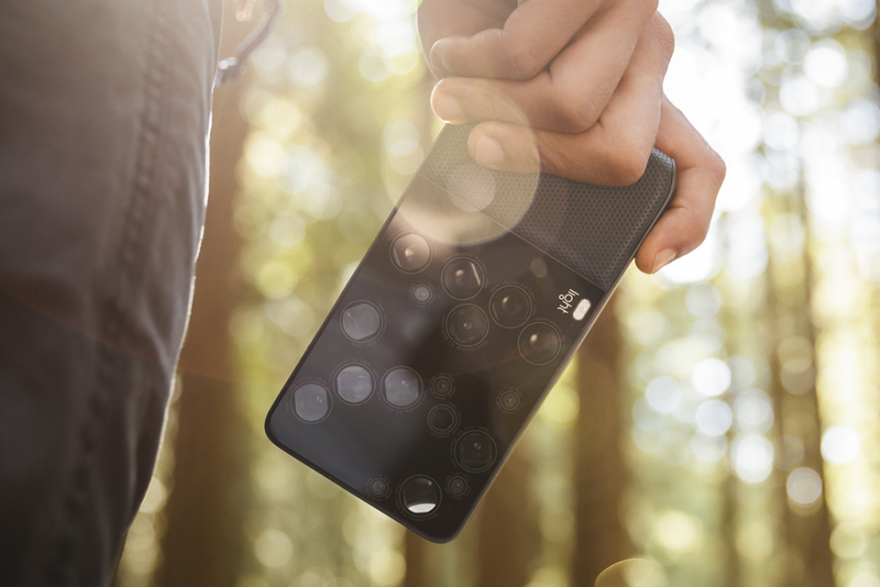 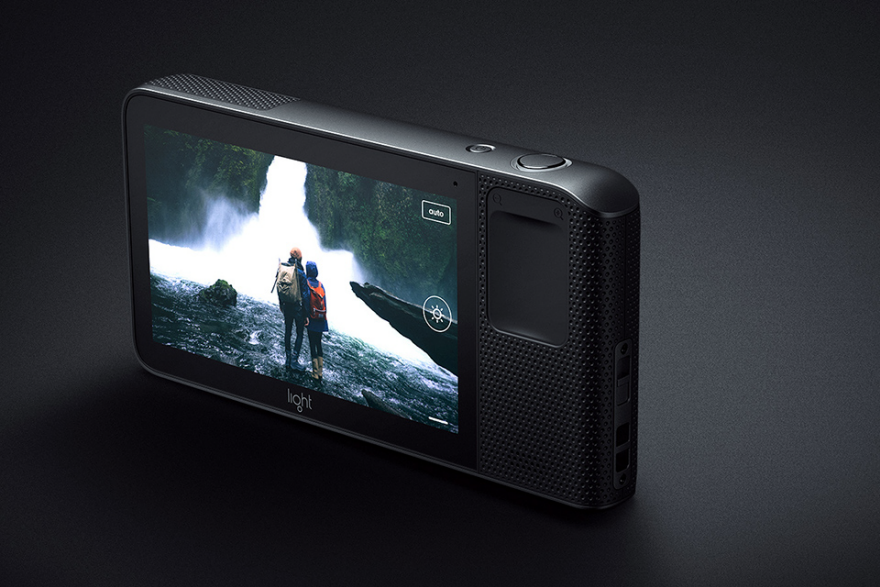 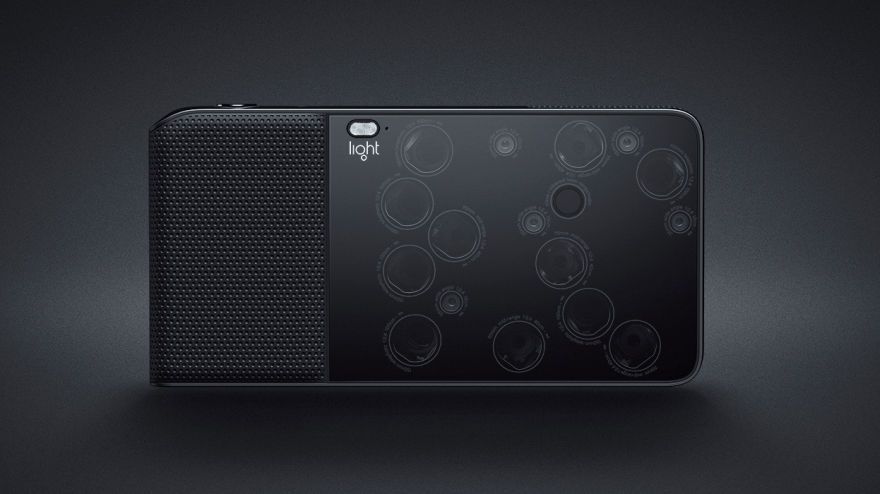 After capturing light from ten "cameras" at once--the company refers to each lense/sensor as its own camera--the device uses software to crunch that information into a single photo, which the user can tweak during processing, changing the aperture after-the-fact. This means that as with the Lytro, one can alter the depth of focus after the image has already been shot--for example, bringing a person in frame into sharp focus while blurring the background behind them.

The Light Story from light on Vimeo.

Here's a closer look at how the camera is constructed, and some of the back story:

It took two years to get Light, Laroia's company, up and running and with funding behind it. They've just signed a production deal with Foxconn and the product will begin shipping in 2016.

Perhaps most amazing is the price: The folks at Light reckon the camera replaces $6,000 worth of SLR lenses, while costing only $1,699—and they're knocking $400 off of the price for those who pre-order. You can just picture the panicky meetings being called at SLR and lens manufacturers around the world.