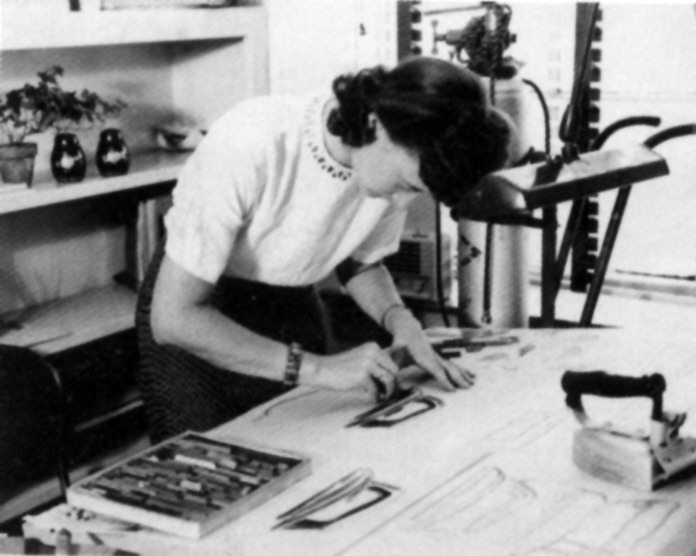 Ellen Manderfield at work in the Montgomery Ward Bureau of Design, 1950. From the Design Archives of the Chicago Athenaeum 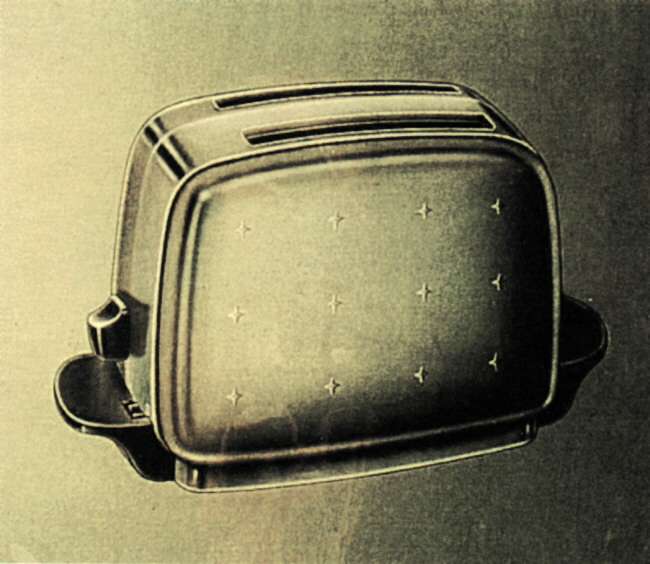 Drawing for a Montgomery Ward toaster, 1942. From the Design Archives of the Chicago Athenaeum 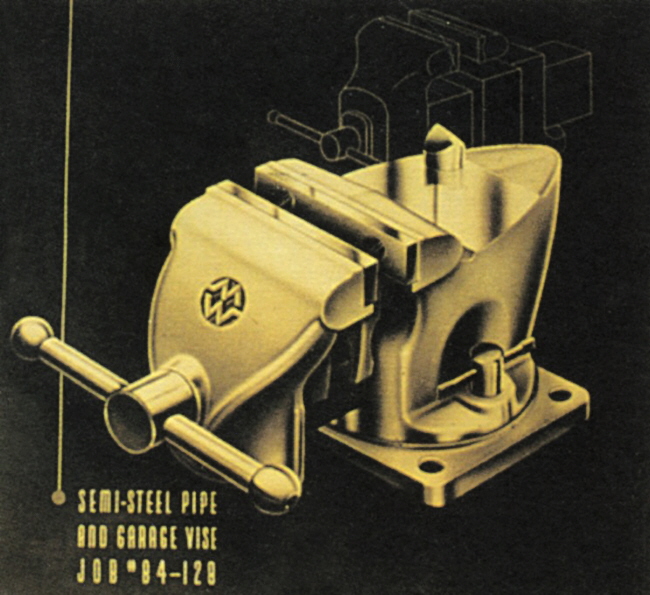 Drawing for a Montgomery Ward semi-steel pipe and garage vice. From the Design Archives of the Chicago Athenaeum 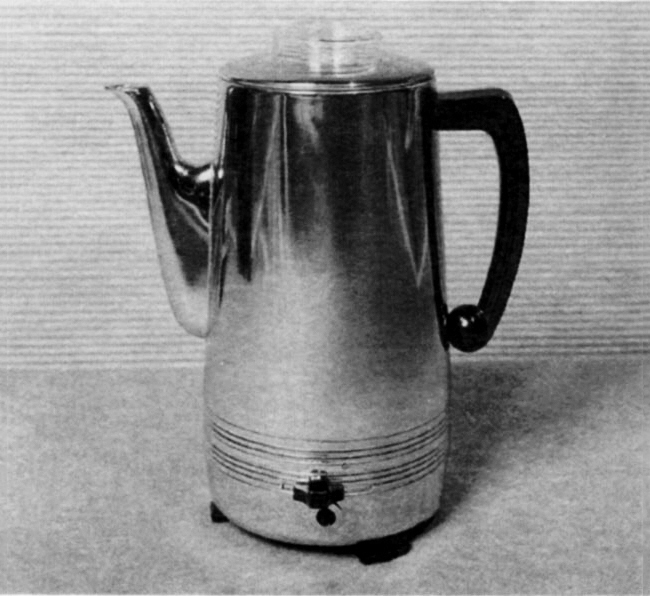 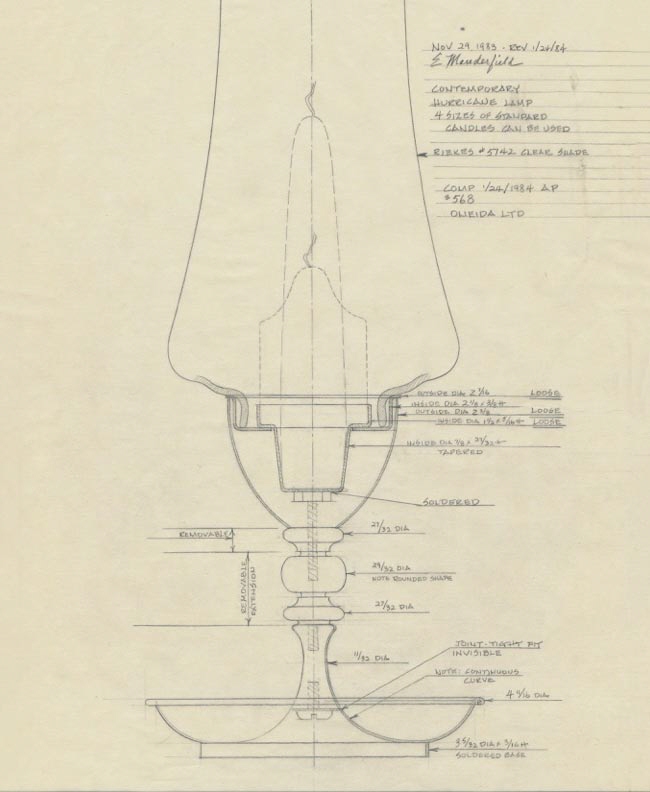 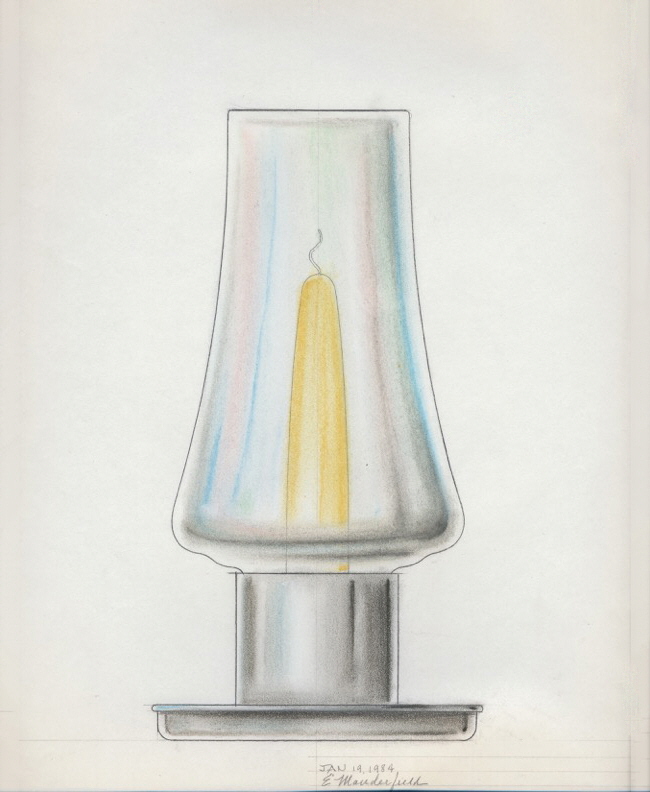 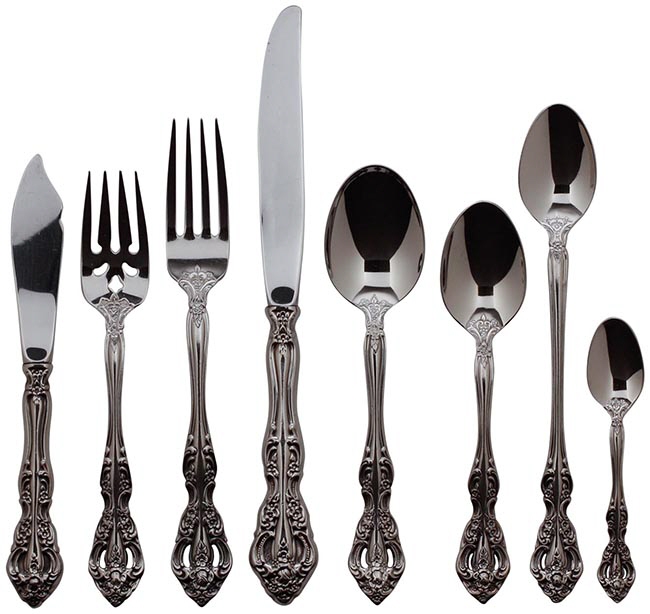 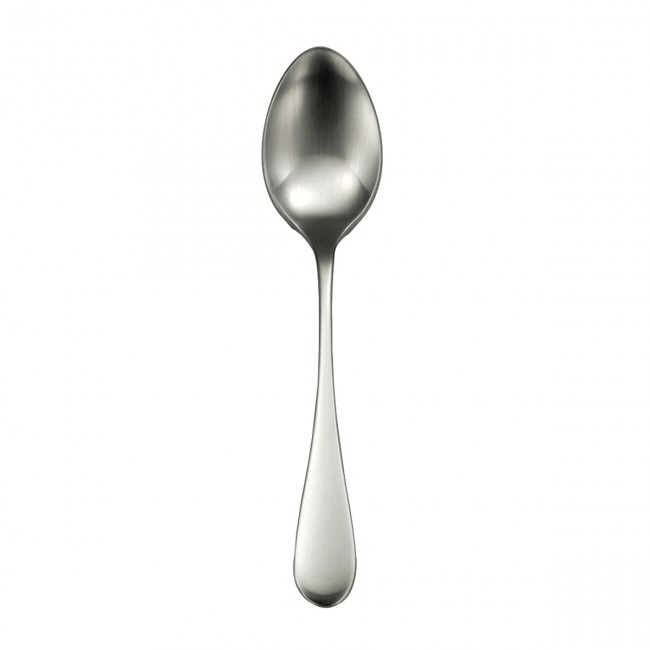 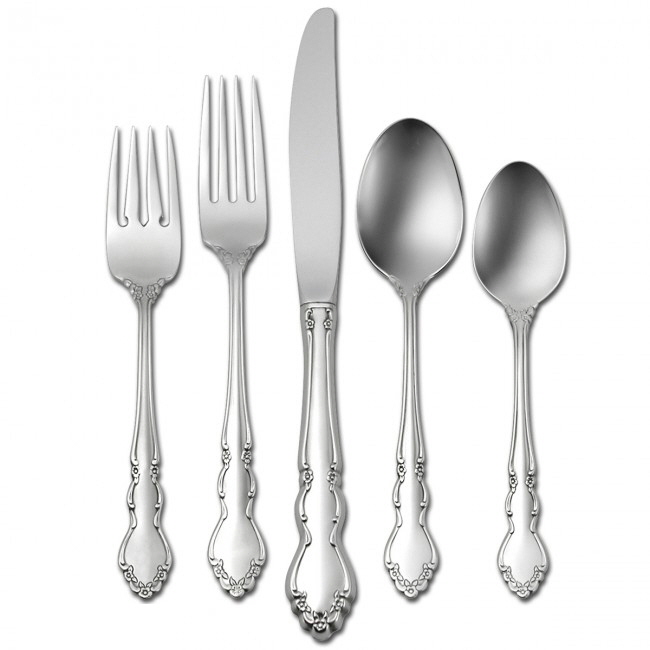 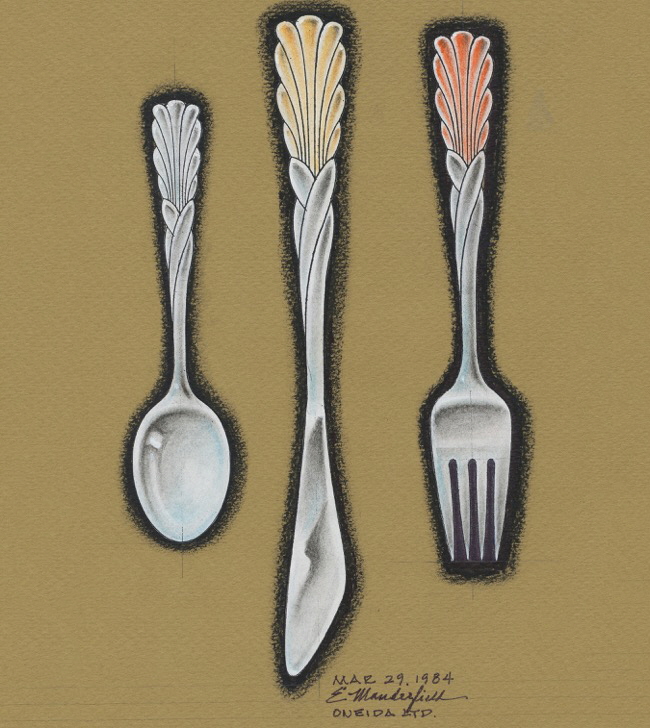 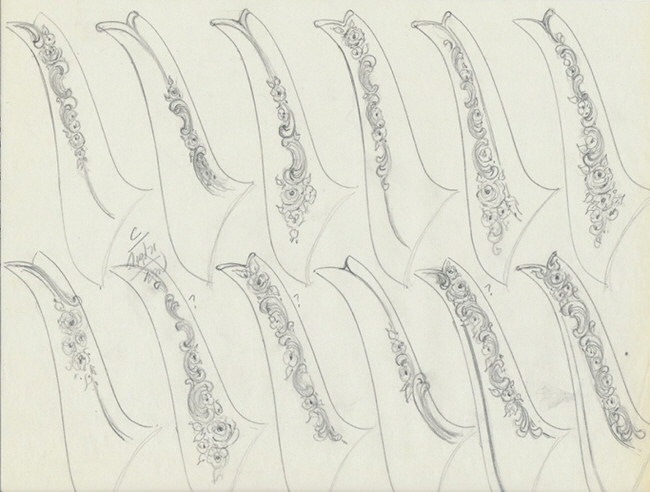