The Designer behind Twine and the Range Thermometer on the Redux

Last summer, my little company launched a Kickstarter campaign for a Bluetooth successor to our Range smartphone thermometer. Unfortunately, as sometimes happens, our campaign failed and everyone went home empty-handed.

Failing is part of the process of creating, of course. And if you can handle direct, public interaction with your users, crowdfunding sites are a stage like no other on which to perform that process. As a designer who's made crowdfunding part of my business, I want to examine how it affects product development.

We'll start with something that people hate to talk about—failure to meet a fundraising goal, which is ultimately a failure of the idea or your salesmanship. What mistakes did we make? Did we learn from and act on those mistakes? I hope so—we're launching a new campaign to try again. 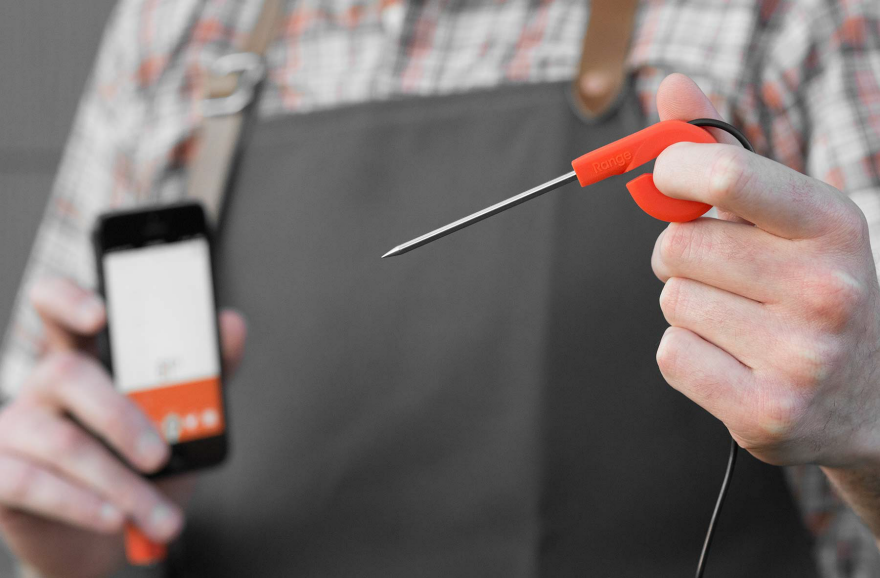 The original Range Thermometer (2013) was hugely popular with both home cooks and professional chefs.

The numbers were too high

Dollar figures carry extra weight on crowdfunding sites, and not just for the price of your product. Your projected development and production costs are wrapped up in your campaign goal for patrons to judge the viability of your product.

We asked for too much. $250,000 is a lot as far as Kickstarters go, but also an accurate reflection of the costs to develop a new, polished consumer electronics product. Development time for engineers, tooling costs for large silicone and plastic parts, the need to buy a high volume of parts, a fudge factor for the remaining—all contributed to that number, and that was pretty lean. But it wasn't lean enough.

And our reward levels were too high. Backers had to pledge at least $98 to get a product, which was a big leap from the original Range's $49. Our projected production costs led us to this price, and we convinced ourselves that the new features and effort we put into making a unique kitchen thermometer would be worth it. A certain amount of willful optimism and self-assurance is useful when you're an entrepreneur, but it won't fix a flawed framework.

In an effort to set ourselves apart, and to provide users with value in line with the price, we added several big features.

We said too much. Trying to communicate all the features that I thought were important only muddled the message. The video showed everything but the kitchen sink—we were under pressure to launch and, as Pascal said, "I have made this longer than usual because I have not had time to make it shorter."

To put a cherry on top, we had too many reward levels that were not easy to compare. At best, the paradox of choice would freeze up a potential backer.

We lost focus. But though we only got to 48% of our goal, our backers' support told us that we were on the right track. At least that's how my willful optimism chose to interpret it after I licked my wounds.

Crowdfunding is like most other paths to the market: You have to not only develop your idea, but sell it. Your campaign is as much a product to be designed as your packaging (which is another thing that many creators forget about).

Unlike most paths to the market, Kickstarter gives you a direct channel to your potential customers. We gained hundreds of backers passionate enough to back our smart cooking thermometer in spite of the above challenges. This is incredibly valuable. 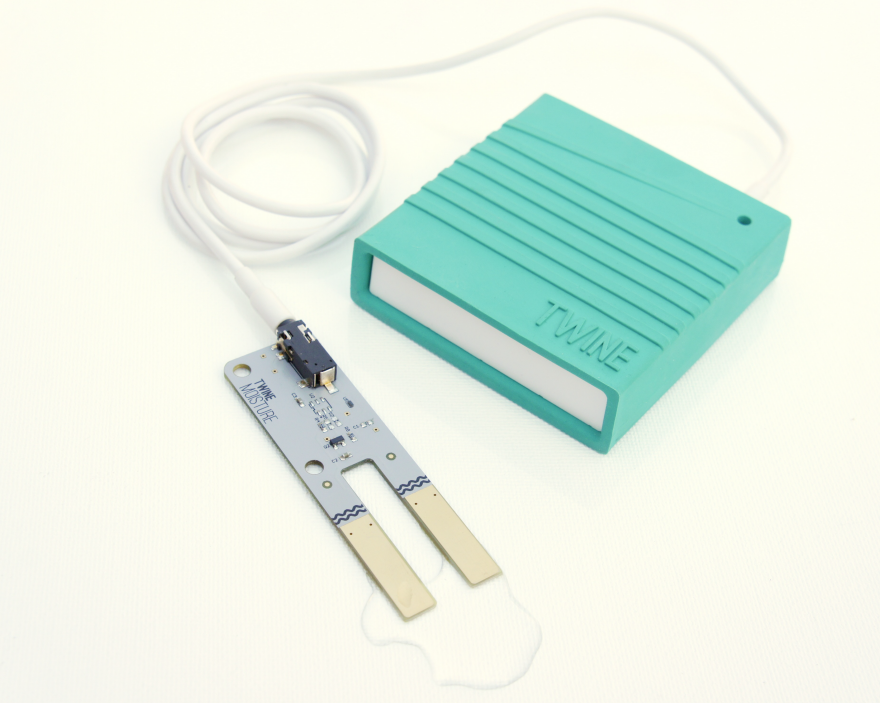 Twine (2012), a programmable, wifi-enabled device for home was a Kickstarter success and celebrated as the "gateway to the Internet of Things."

Our backers told us quite directly in the campaign's comments what they thought wasn't working. These came from people who pledged money anyway, so we knew the criticism was out of love. The price was high, the reward tiers were confusing, and they wanted it to work with their existing wired Range. Best critique I've had since school.

We also sent them a survey asking them what was important to them. We discovered that they just wanted a wireless version of our existing cooking thermometer and app. Either they didn't understand, or didn't care about, the additional new features we had sweated over.

Obviously, we could've benefitted from that feedback before we launched. But it would've been difficult to get such meaningful feedback without a concrete product pitch. If you're not worried about secrecy, you might consider launching early in the development process.

Now we're a year later. With that extra time we didn't take previously, I was able to kill my darlings.

We lowered the numbers. After two Kickstarter successes that I didn't quite understand, failure shook my complacency. I cut overhead and built retail partnerships that gave us confidence in a lower goal. Taking what we've learned by being hands-on with engineering and manufacturing, we sweated over a complete redesign to reduce the price by a third.

We pared back the features. Instead, we polished the things that customers already said they liked—the physical/digital interface and performance as a thermometer.

I also observed that dealing with an app while cooking discouraged people from using it. I refined the interaction model to lean on physical controls and make common tasks app-free.

We honed the message. The previous failure of messaging was reflected in the form. Meant to reference a knife block, our first Bluetooth Range did not pass the glance test of "What does this do?"

The new form is a stainless steel dial with animal icons that more readily communicates how you use it. The interaction is now as simple as turning the dial to your preset, stick a probe in your food, and start cooking. When your dinner's done, you'll get an alert from your phone and the thermometer. Everything from the design to the Kickstarter page now supports a central message of saving dinner and time.

You tell me. We've launched Range Dial on Kickstarter. It's still nerve-wracking given that our livelihoods are at stake, and there's a lot more work ahead if we make it. 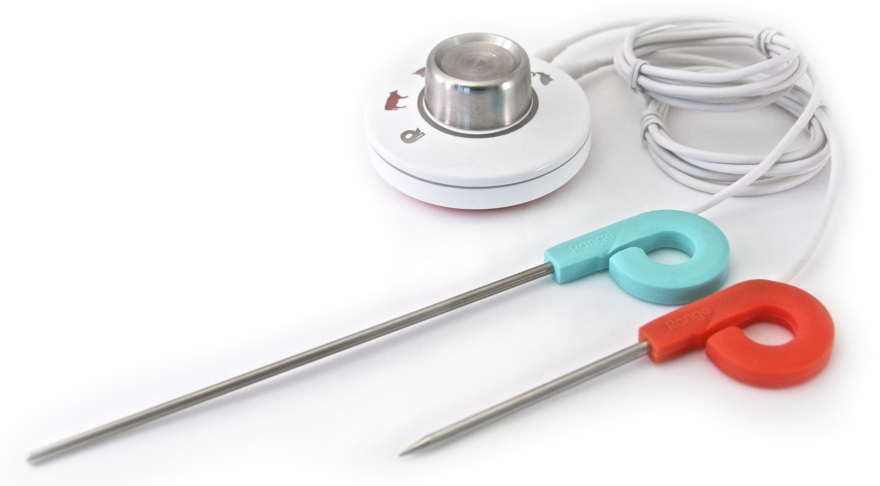 But if so, I'll explore the journey in future articles, and welcome your feedback. I'm an absolute supporter of what crowdfunding can do for independent manufacturing, and I want to remove doubt for anyone who is considering this path to creating a product or a business.