The M-C catalog has always been about utility. Here it is "curated" for fashion

In trying times, laypeople may seek answers in the thick tome associated with their religion. In trying times for us industrial designers, we also used to consult a thick tome: The yellow McMaster-Carr catalog, which undoubtedly held the answers to our manufacturing/prototyping problems. Within its dog-eared pages was seemingly every single mechanical part, fastener, tool and material known to man, all just a phone call away from being in your mailbox tomorrow. 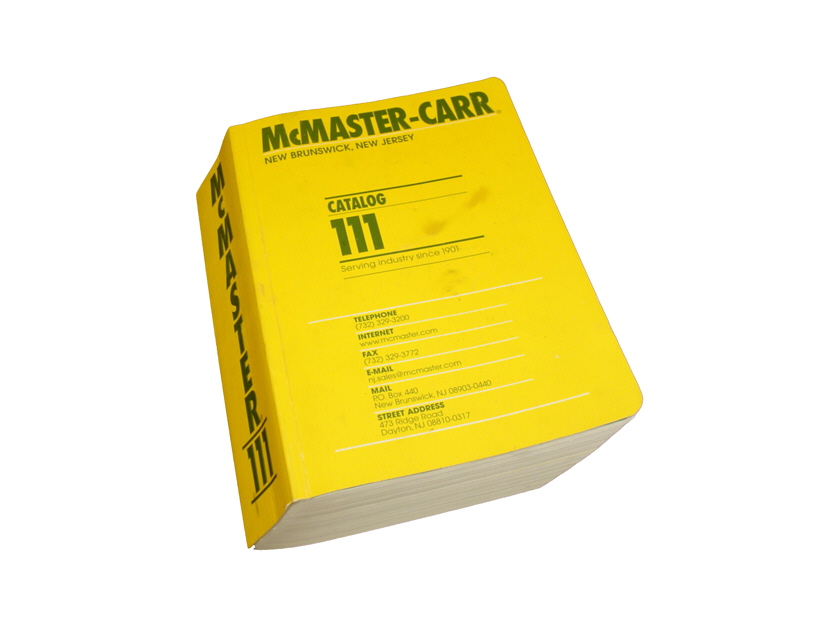 Today the McMaster-Carr catalog is of course online, featuring hundreds of thousands of items. In attempting to explain to a layperson what McMaster is, I alternately described it as "Canal Street in the '90s," "The world's largest hardware store that always has what you need" and "Amazon for the things you don't typically find on Amazon." Initially aimed at folks working in MRO (Maintenance, Repair and Operations) fields, the company, which has been around since 1901, has also become the go-to for makers of all stripes. Centrally located in Illinois, McMaster-Carr also has distribution centers in New Jersey, Georgia, Ohio and California, resulting in next-day arrival practically no matter where you are in the U.S. 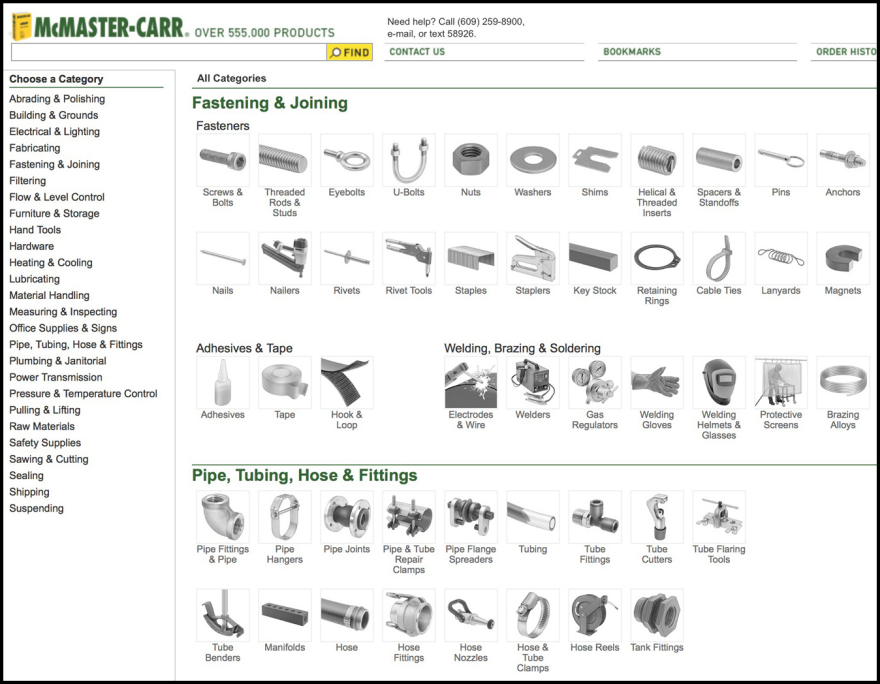 McMaster is about utility, not fashion. It's where you find neoprene washers, leveling mounts or nylon-insert hex locknuts in the precise size you need, the sizes the big-box stores don't bother stocking. When I'm making new dog leashes and collars everything from the webbing to the plastic buckles to the snaphooks and the D-rings come from McMaster. If you know what your part is called, what the dimensions are, what it's made out of and are occasionally willing to buy 10 to 100 of them, you're all set.

So I was tickled to see an apparently unaffiliated website called Masterlist is sort of repackaging the McMaster catalog with an emphasis on fashion over utility. What these folks have done is gone over the catalog, pulled some of the most photogenic items and photographed them in a studio setting, presenting them to you in object-fetish style. Items from four categories of Masterlist's choosing—Tools, Accessories, Furnishings (not ready at press time) and Apparel—are "thoughtfully curated from the McMaster-Carr catalog," the site writes. 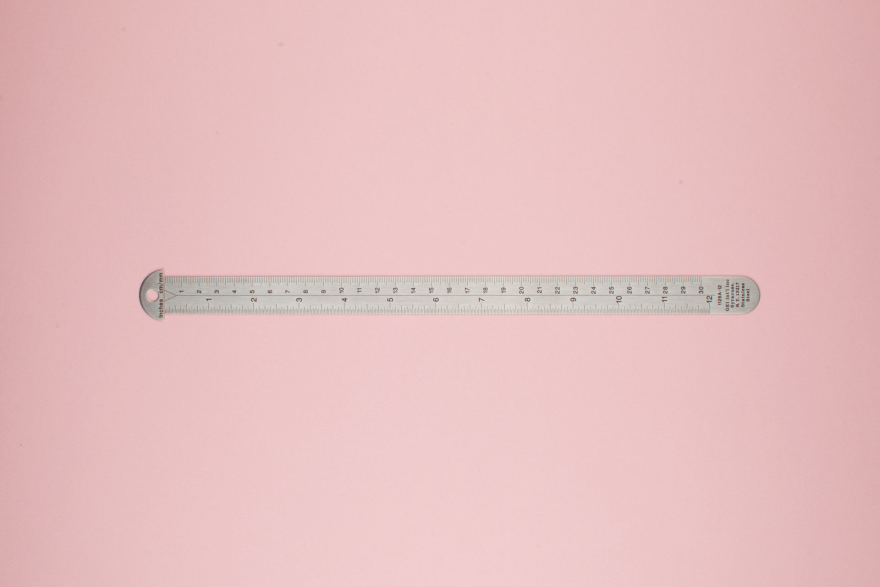 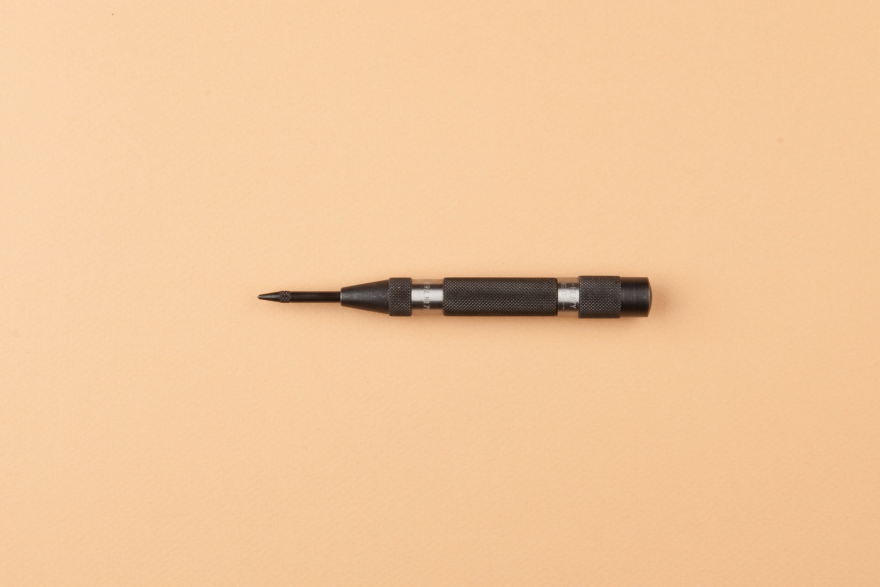 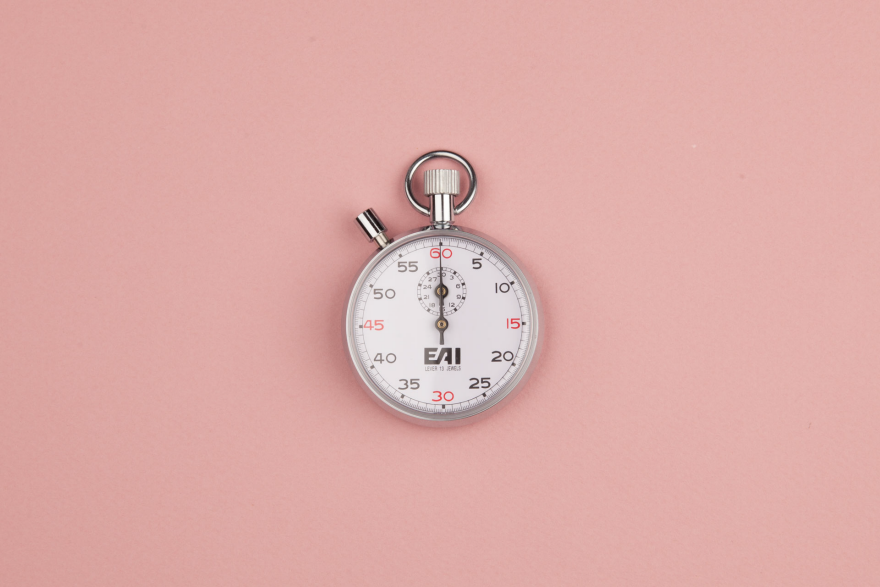 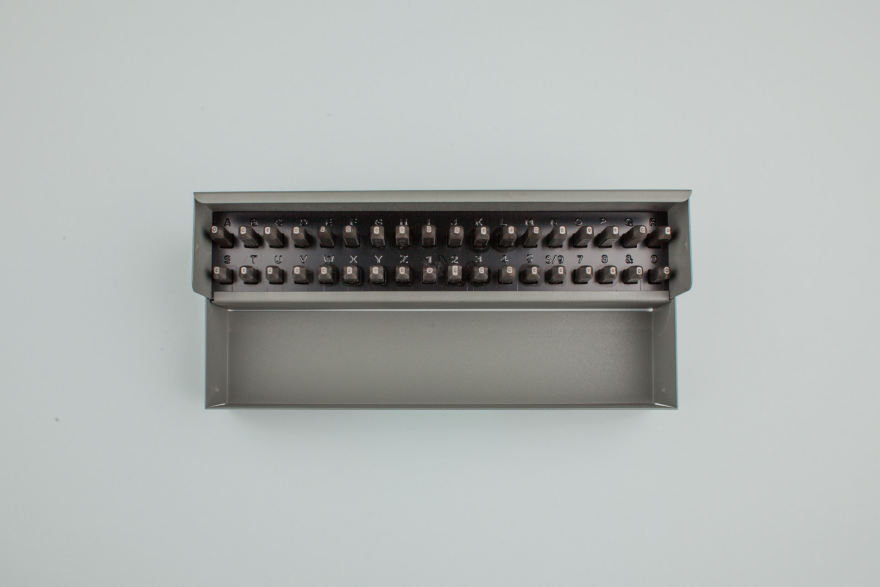 Are you supposed to go here if you're actually fixing or making something? Of course not; Masterlist is something between an homage and object porn, absent the crucial details actual McMaster shoppers would use to hone in on a particular purchase. For instance, the pic of picks doesn't mention if they're magnetic-tipped or not, the photo of the penlight doesn't say if it's LED or incandescent nor make any mention of the lumens, the shot of the carabiner says nothing about load limits. And of course, none of these mention the all-important dimensions of the items in question. But clicking on a link below the photos does bring you to the specific McMaster listing for that item—not the entire catalog page with the variety of options, just that one item. 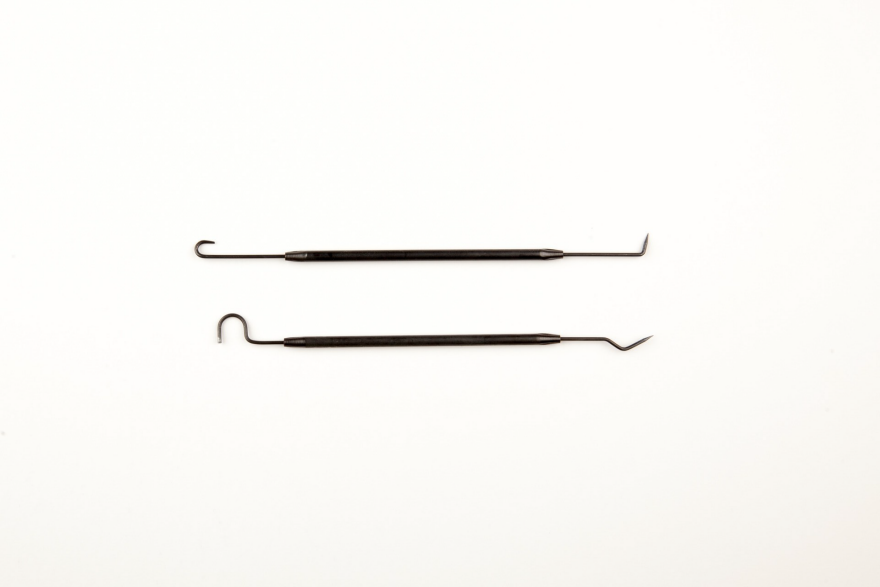 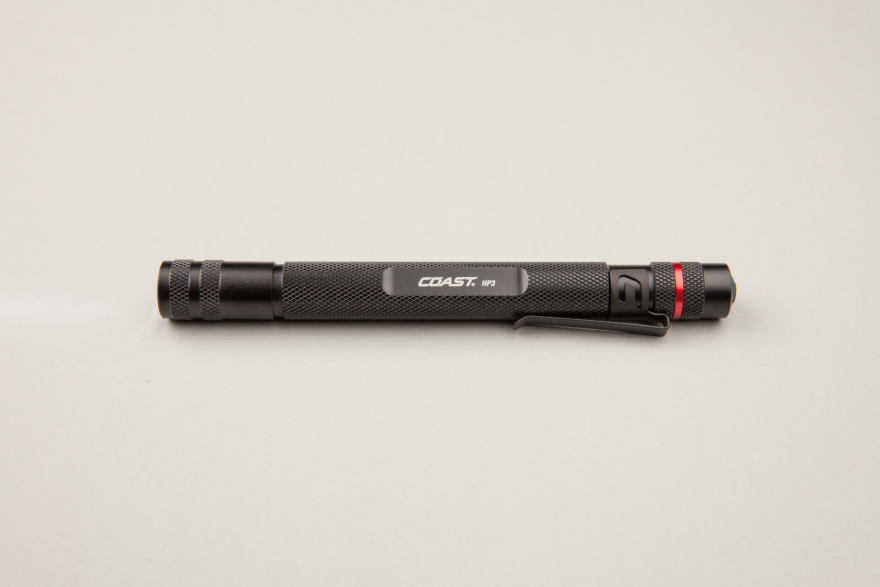 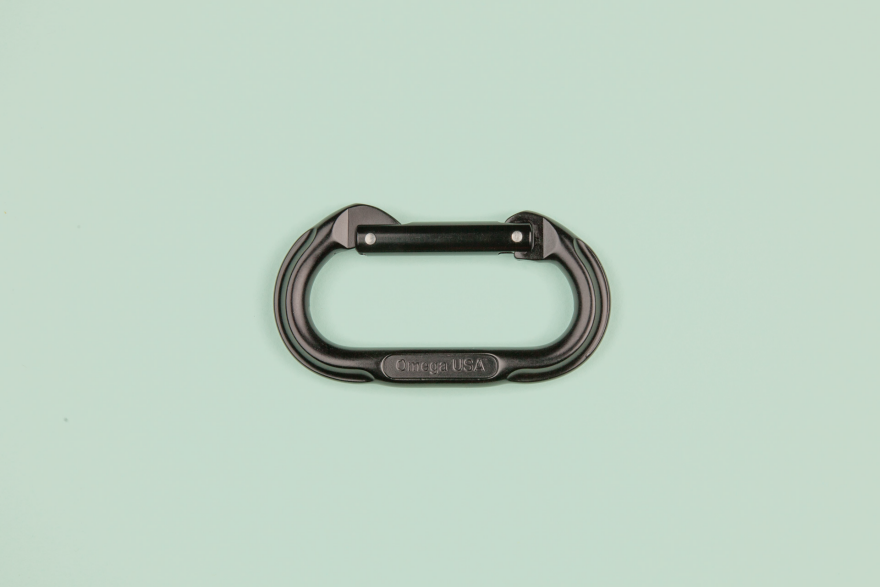 The idea that we would look at a sexy photo of, say, a carabiner, then click on a link to buy it without seeing the full page of options of what comes before and after it in terms of size and performance, seems crazy to me. I guess I have to remember that we're a long way now from that dog-eared yellow catalog.

Perhaps what's most paradoxical about the Masterlist mission is that "Thoughtfully curated…" tagline. The dictionary definition of "curate" is to "select, organize, and present [items], typically using professional or expert knowledge." The whole point of McMaster-Carr is that you—the guy or gal that's actually making or fixing something—are the one that does the curating.