When you look at the alternative, you'll understand why we call it tiny

Two years ago a doctor fixed my sleep apnea with a special mouthpiece. If I had a more severe case, I'd have to sleep hooked up to the decidedly design-challenged CPAP (Continuous Positive Airway Pressure) machine. Take a look at your average CPAP: 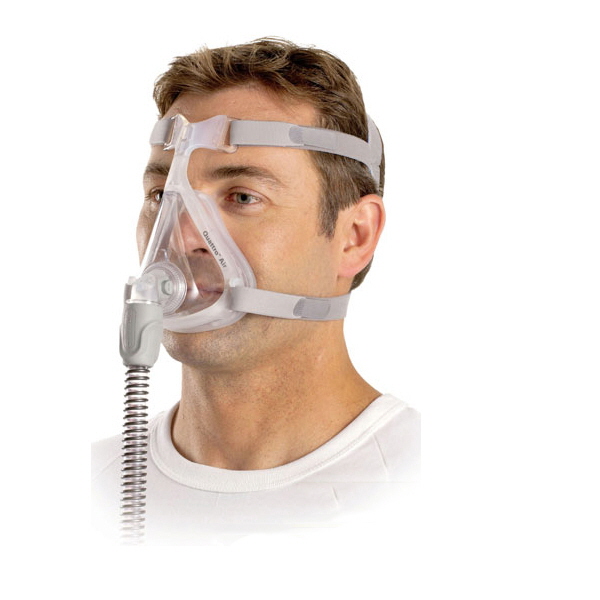 I'll say you have to already be married to get one of these. Because if you're single, and you think that cute girl or guy you're courting is going to be happy waking up next to Hannibal Lecter after he got his TIE Fighter pilot's license, you might want to think again. 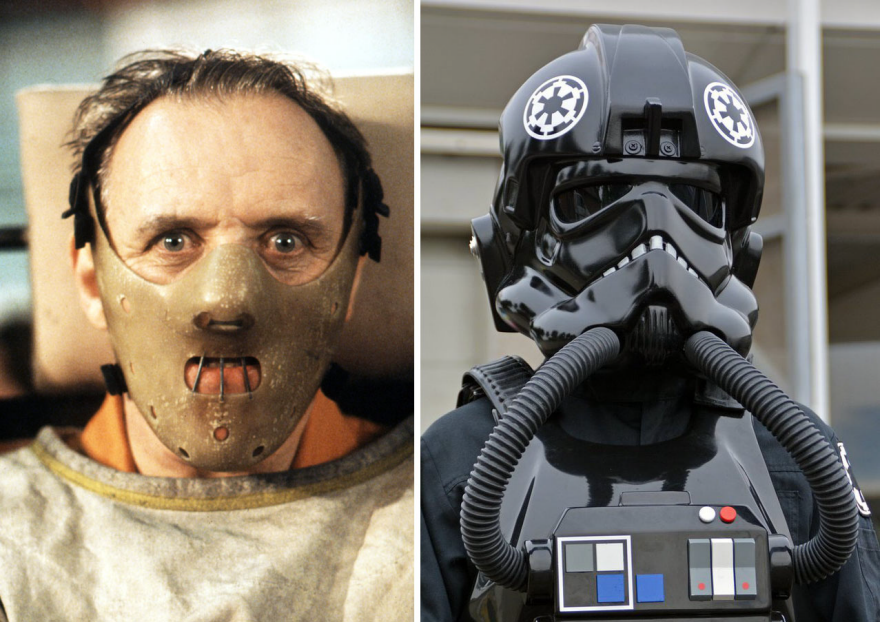 Heck, even if you're married, I'd say wearing this thing might push your significant other over the edge. 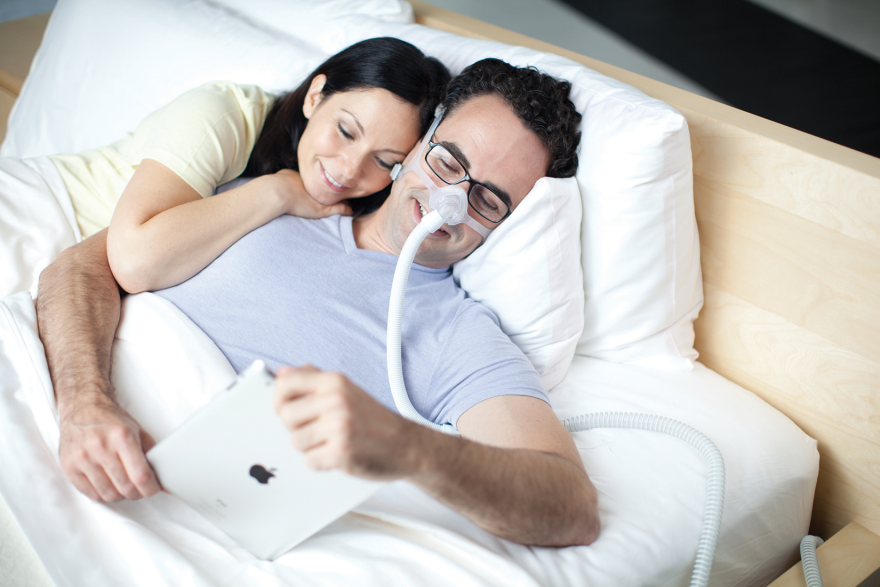 Face-timing with a divorce attorney

Unsurprisingly, half of people with CPAP machines stop wearing them. CPAP technology is no good if 50% of people who need it refuse to use it. So inventor Stephen Marsh has come up with something less intrusive that he calls the Airing:

Marsh raised $1,098,219 on IndieGogo to put towards getting the Airing into production. The solution is not perfect; if it's not clear in the video, these are meant for one-time use only. They're estimated to retail for $3 each (or 60 cents each after insurance reimbursement, they reckon) which means you'd be looking at $1,095 ($219 after insurance) annually. But until a better, less expensive design emerges, this certainly appears to be the best solution—and is leaps and bounds more user-friendly than that freaking CPAP. 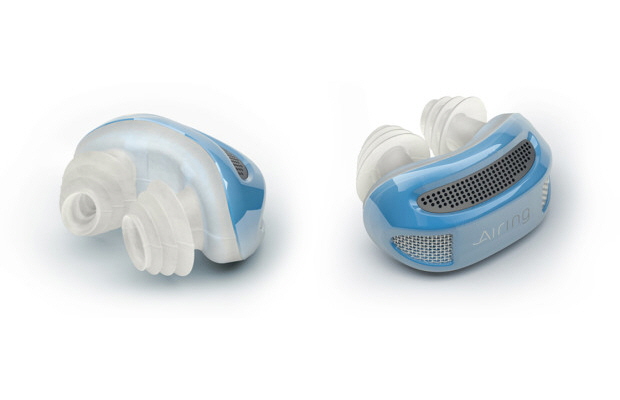