Giving it a friendly name fools no one 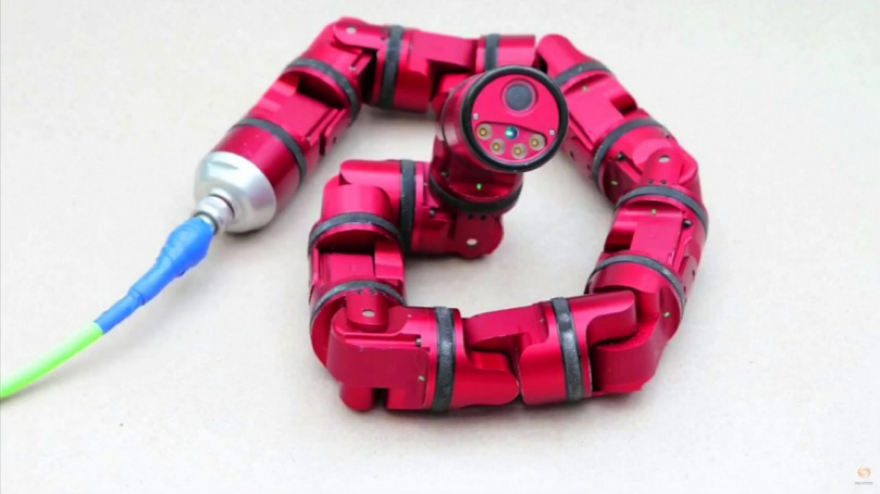 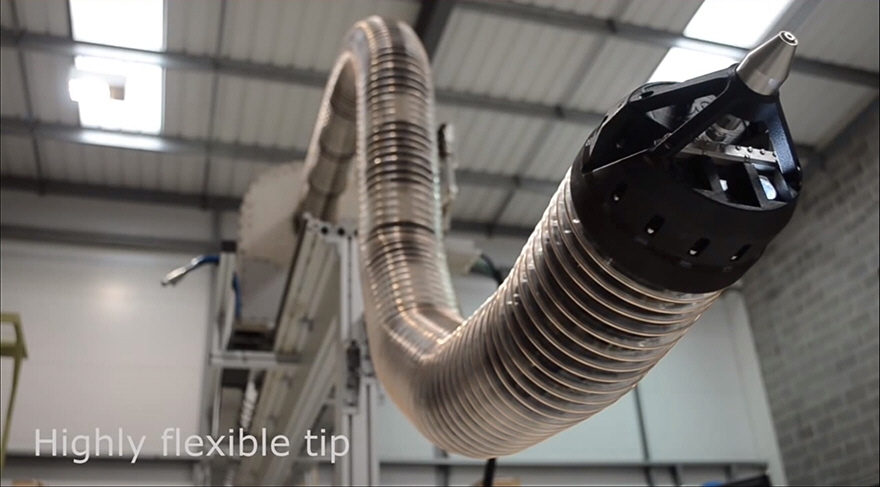 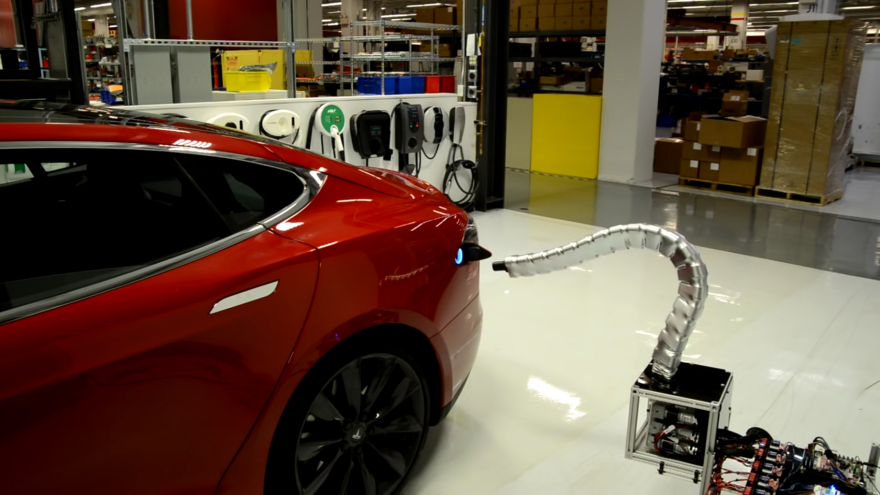 The latest in Robot Snake News comes to us from MIT Media Lab's Tangible Media Group, whom we naively gave a Core77 Design Award to in 2014, not realizing that they would turn their attention towards controlling us with robot snakes. It is too late for us to take the award back, so we may as well look at what they're working on. 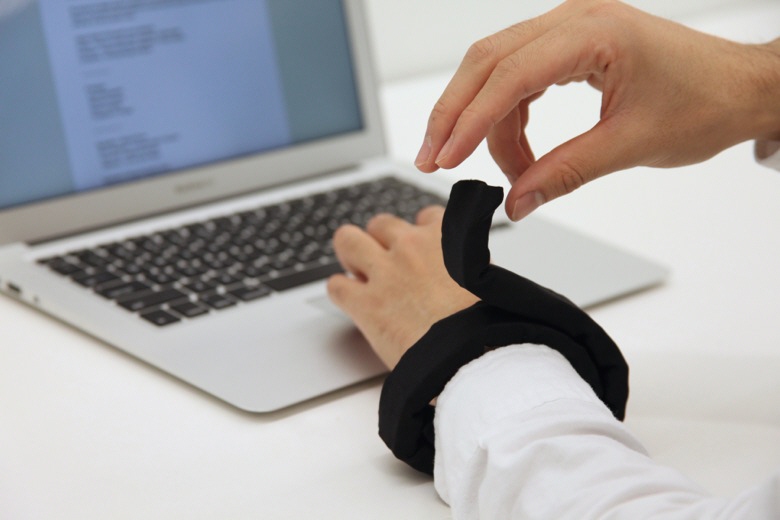 First off, the research team behind the LineFORM project have sneakily changed the word "snake" to "line" to throw us off the trail. Here's their description:

We propose a novel Shape Changing Interface which has the form of a "Line". Lines have several interesting characteristics from the perspective of interaction design: abstractness of data representation; a variety of inherent interactions / affordances; and constraints as boundaries or borderlines. By utilising such aspects of lines together with the added capability of shape-shifting, we present various applications in different scenarios such as shape changing cords, mobiles, body constraints, and data manipulation to investigate the design space of line-based shape changing interfaces.

The word substitution is understandable, because the paragraph is more frightening when you read it with the word "snake" where it's supposed to be. (Try it.) In any case, they've come up with some novel applications:

Notice that even the developer himself looks terrified when picking up the "phone." You don't have to be an expert in body language to understand that he's wondering if it's going to wrap itself around his neck, or grab his glasses off of his face and snap them in displeasure.

My robophobia aside, I do think the lamp bit was neat, and I imagine that if tamed the monster could create a useful work lamp in a tough-to-reach spot. I also dug the "expressive cord" bit revealing data transfer, and I'd like to see more—for example, when your external hard drive is full, I'd like to see a mouse-sized lump travel down the cord, cause a choke, then have to travel back into your computer.

The project's full name, by the way, is "LineFORM: Actuated Curve Interfaces for Display, Interaction, and Constraint" [PDF]. Again, there's nothing in there about snakes, robots, or children.