On Friday, as the horror unfolding in Paris began popping up on news outlets and social media, administrators at California State University Long Beach began to worry. "[We have] 18 students participating in international exchange programs in Paris," they wrote in the News section of their website. "The university is in the process of connecting with each of our students to ensure his or her status and is monitoring the situation in Paris very closely."

By Saturday the awful news had come in. Twenty-three-year-old student Nohemi Gonzalez, a CSULB Industrial Design major doing a semester abroad at Paris' Strate Ecole de Design, was at La Belle Equipe bistro with friends when a black vehicle began spraying the venue with gunfire. While her friends were lucky enough to survive, Gonzalez was one of 19 people slaughtered on site. 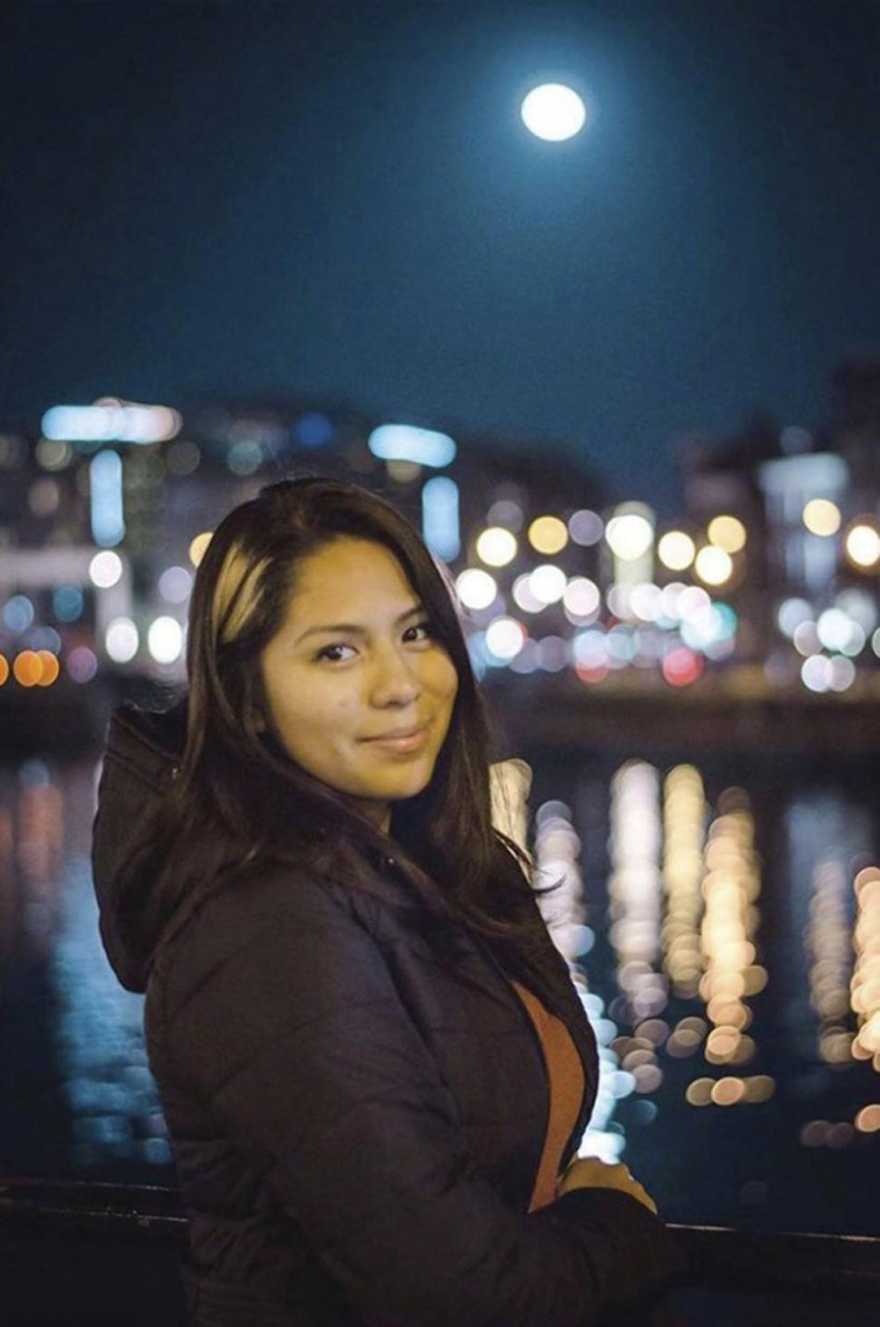 On Sunday a vigil was held at CSU's Student Union, where faculty, students and family shared words and memories of Gonzalez. As the L.A. Times reports,

"Nohemi was an absolute delight," said David Teubner, a professor of design at Cal State Long Beach. "She was funny and warm and such a kind person.... She was involved in everything."

A senior, Gonzalez had declared industrial design as her major, focusing on product development and production. In addition to her studies, she was a teaching assistant in the department and a shop technician, overseeing lower-division students on their design projects.

…"Nohemi was a very gifted student," said Martin Herman, chairman of the design department. "Her spirit and enthusiasm infused the department in so many ways. She had an indescribably sweet spirit and imagination. It's unbelievable that this could have happened." 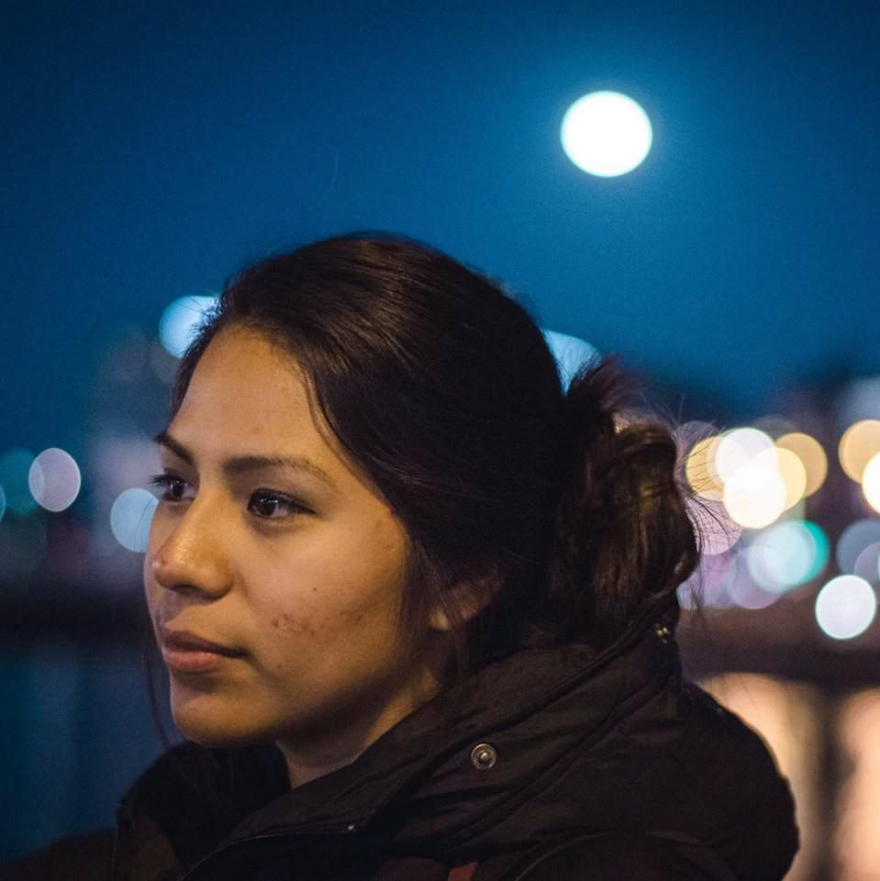 "She was a great person," classmate Alex Schumacher told The Daily News. "She was always the last one to leave the shop. She would yell at you if you didn't clean up your area. She'd always be the first person to help you as well. She was one of the hardest workers in our group."

Just last month, Gonzalez posted good news on her Facebook page: She and ID student teammates Ana Ramirez, Kim Jarboe and Angela Marquez had won Second Place in the Student division of the Biomimicry Global Design Challenge for their Polli Snak, a seed-impregnated biodegradable food package design that can be grown into a plant post-use. 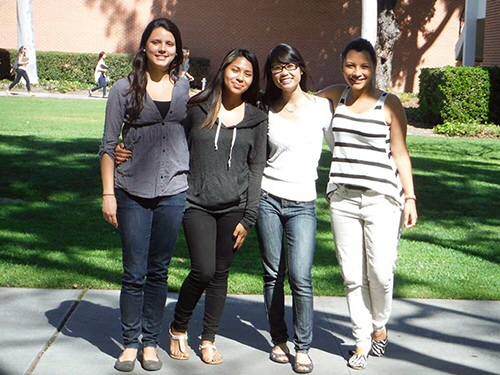 The Strate Ecole de Design will hold a service in Gonzalez' memory tonight.

CSU reports that "[Design Department Chair Martin] Herman said faculty and staff of the department are having an emergency meeting to determine how to 'most honorably remember Nohemi and how to deal with our own mourning and grief.'"

As a design blog we don't know quite what to do in this situation. It's not our place to comment on the larger political issues and the impact of events like these, which encompass far more than one person. Our job is to write about informative, interesting or inspirational goings-on in the design world, and now there is at least one less person who might have contributed to that world.

When someone passes away as a member of an educational institution, there are occasionally scholarship funds or facilities or rooms that are then named for that person. We don't know what CSU and Gonzalez' family will decide to do, but we think it would be amazing if, with their blessing, any unfinished projects of Gonzalez' were shared with the community—and allowed to be brought to completion by her fellow designers, in her memory. 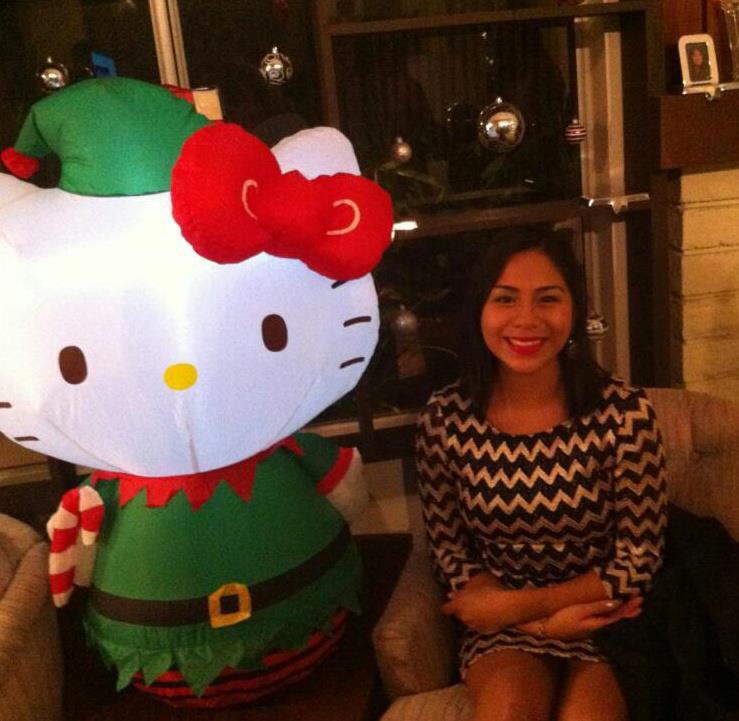