Sometimes you have to make it and break it

For those that haven't seen it, take a look at the elliptical, Philip-Johnson-designed "Lipstick Buiding" in midtown Manhattan: 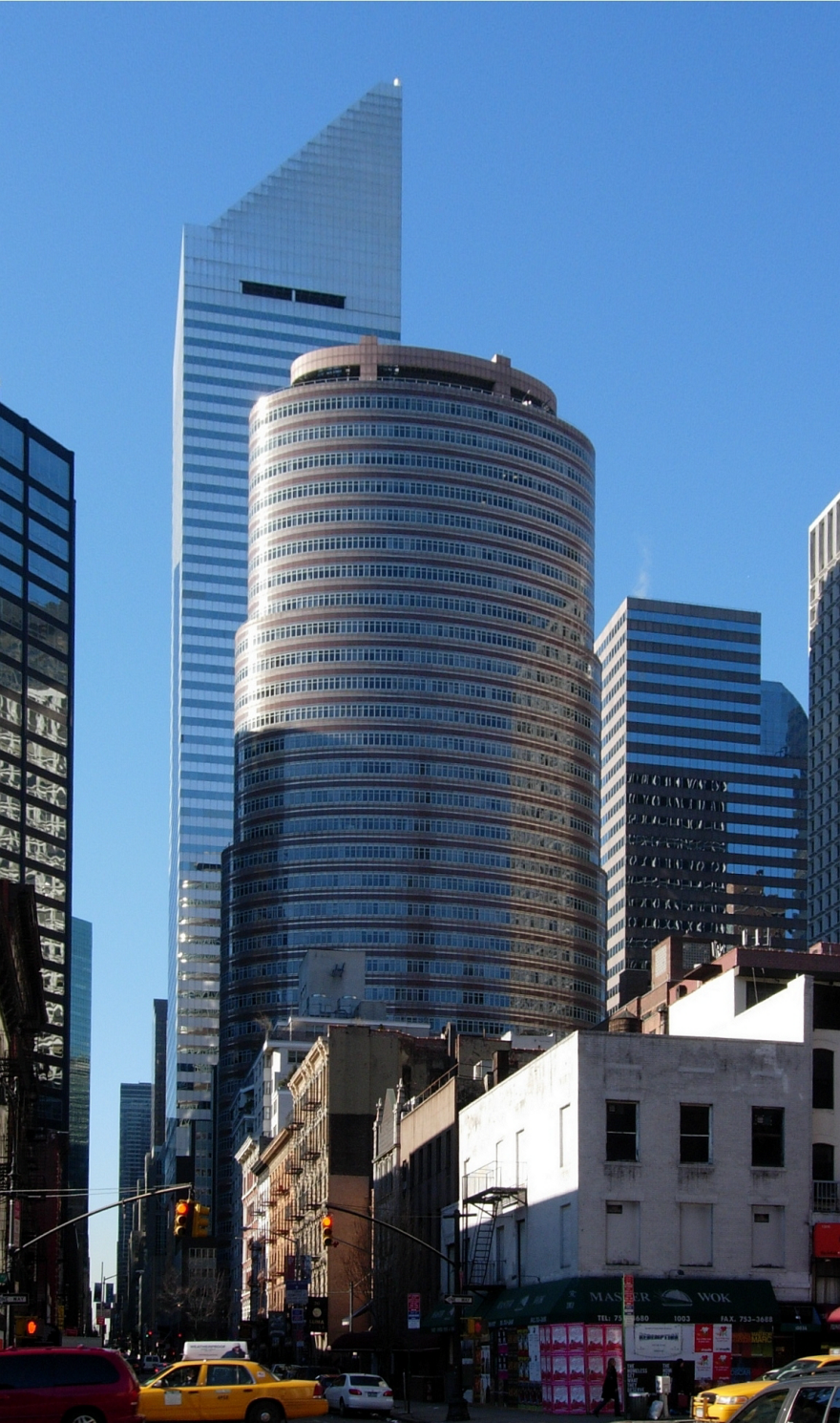 In design school, one of our professors told us that when the building was designed in the '80s, the structural engineers weren't sure where the stresses would go; elliptical buildings were not a known entity. So they allegedly built a huge ellipse out of Plexiglas first, then applied different stresses to it to see where it would crack. My professor's point was that when you're wandering into unknown design territory, sometimes "making it and breaking it" is the only way to figure out how to proceed.

Along similar lines, skate legend Tony Hawk recently came up with the crazy idea to make a horizontal skate loop. (You'd think he'd have sworn off of trying to skate the unskateable after fracturing his skull on the then-undoable vertical loop in 2003, but this is Hawk we're talking about here.) 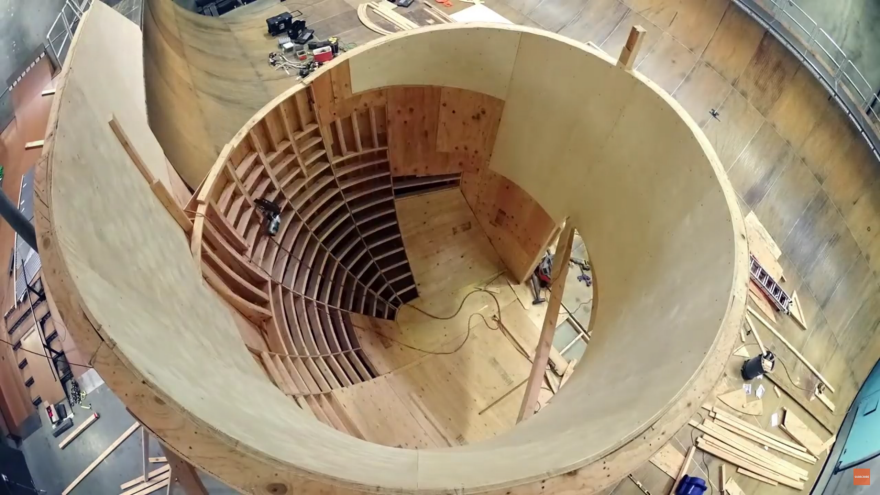 As with the Johnson building, there was no way to know how to proceed; with no predecessors Hawk had no idea what speed, angle of approach and weight distribution to take to navigate it. The only way to find out was to build it, apply forces and see where the failures are: