How YouTube Makers support themselves; making a vintage wine box; what tablesaw to buy; how to build a basic workbench and more

How a YouTube Maker Got Started (and Gets Paid)

Some of you are undoubtedly wondering: How did these various YouTube makers get started? And how do they make money? Here David Picciuto relates his own experience—all while showing you how to make acoustic panels.

Which Tablesaw Should You Get?

This week The Wood Whisperer is back with some solid, word-to-the-wise tool-buying advice. The tablesaw is the workhorse of many a shop, and with all of the options on the market, which one is right for you? Marc Spagnuolo runs down the questions you'll want to ask yourself before pulling the trigger.

Bob Clagett's got a new/old car, an FJ80 Toyota Land Cruiser. Here he shows you how to add a snorkel for the air intake—even when the manufacturer includes a worthless template that doesn't show you where to drill the massive hole in your fender! "It was really scary" to commit such an irreversible act, writes Clagett, who nevertheless figured it out:

It's All Fun and Games...Until You Make a Mistake 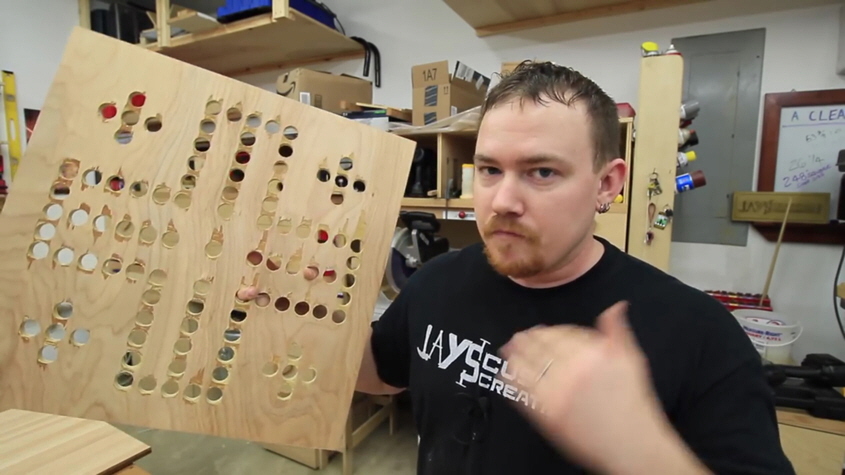 So much of making things is problem solving--not just the initial design problem, but the problems that arise when you inevitably screw something up in the middle of the process. Here Jay Bates and his shop-tidying clone (who's getting a little uppity, if you ask us) are back, showing you how to make a game board--and how to handle a mid-project mistake without having to start all over again. 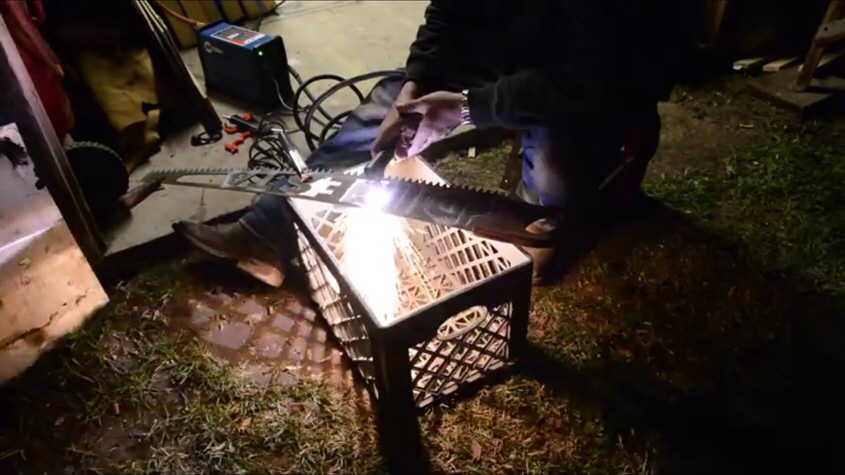 Some of you might have noticed there was no new Diresta's Cut video for this month. It's coming, be patient! Jimmy DiResta suffered a calamity this week when his NYC underground basement shop become flooded. Thankfully there's this video from his regular channel, shot earlier at his place in the country, to tide you over. Jimmy makes a sign for the DiResta Homestead out of an old tool--and manages to wring some function out of it to boot. 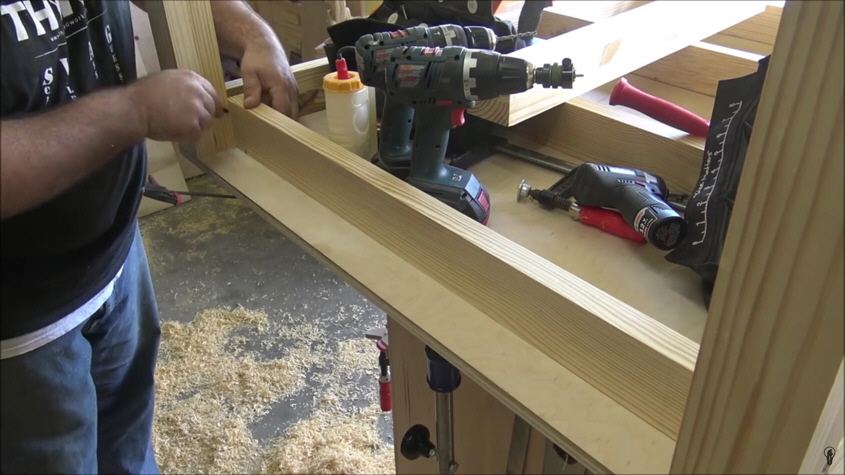 The always-practical Izzy Swan shows you how to knock up a quick, simple workbench/assembly table using dimensional lumber, plywood and a minimum of fuss. If you need a practical, inexpensive bench in a hurry, and don't have the time or money to fret over a Roubo design, this is the way to go. 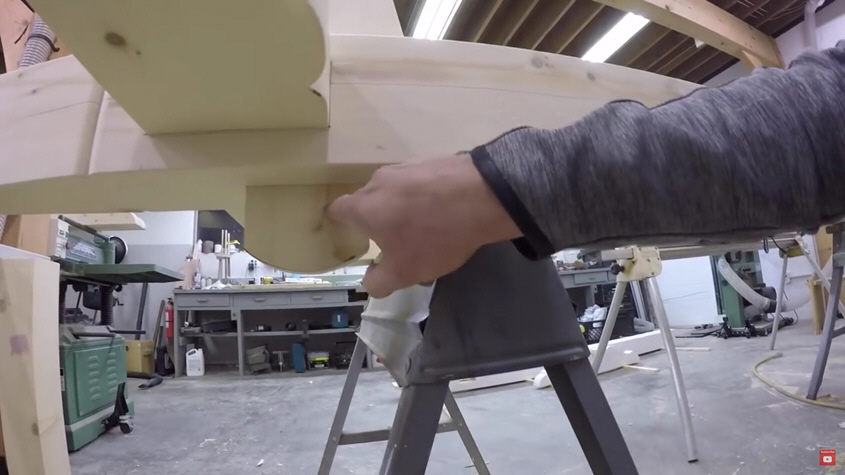 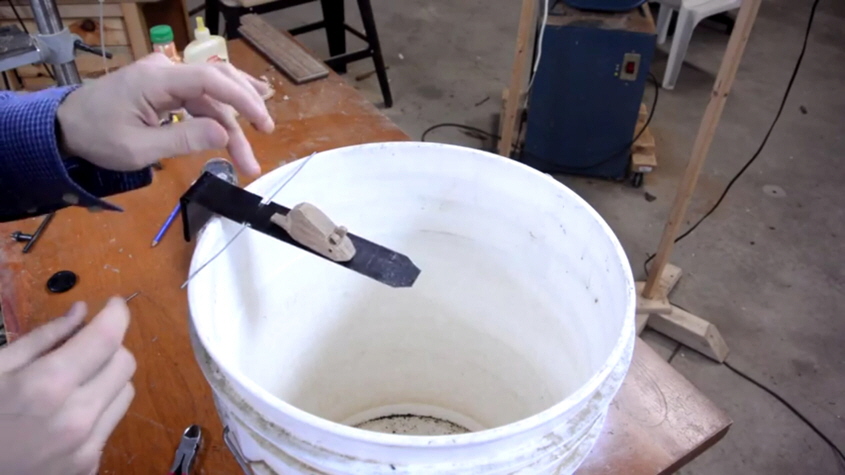 This week Matthias Wandel sought to build a better mousetrap--literally. To solve his remote shop's mouse problem, he hooks up a motion-triggered camera to analyze how earlier mice were defeating it, then starts upping his trap game. (Although live mice were used, no mice were harmed during the making of this video, and they sure are getting a lot of peanut butter.)

One From the Archives:

The holidays are coming up, and sooner or later a bunch of you are going to be turning up at people's houses bearing a bottle of wine. If you're like me, you're turning up uninvited due to your poor social skills; but if you show up and present your bottle of rotgut in a vintage-looking box, it just might get you in the door. Here Steve Ramsey shows you how to make one: