From Windshield Wipers to Defense Contractors, Everyone's Got Something to Say (or Sell) About Star Wars

There is no try. Only buy

As Star Wars anticipation builds to a fever pitch, the impact on the culture simply cannot be understated. Some of it is fun, like the social media memes. While this one here isn't particularly brilliant, the comment beneath it cracked me up: 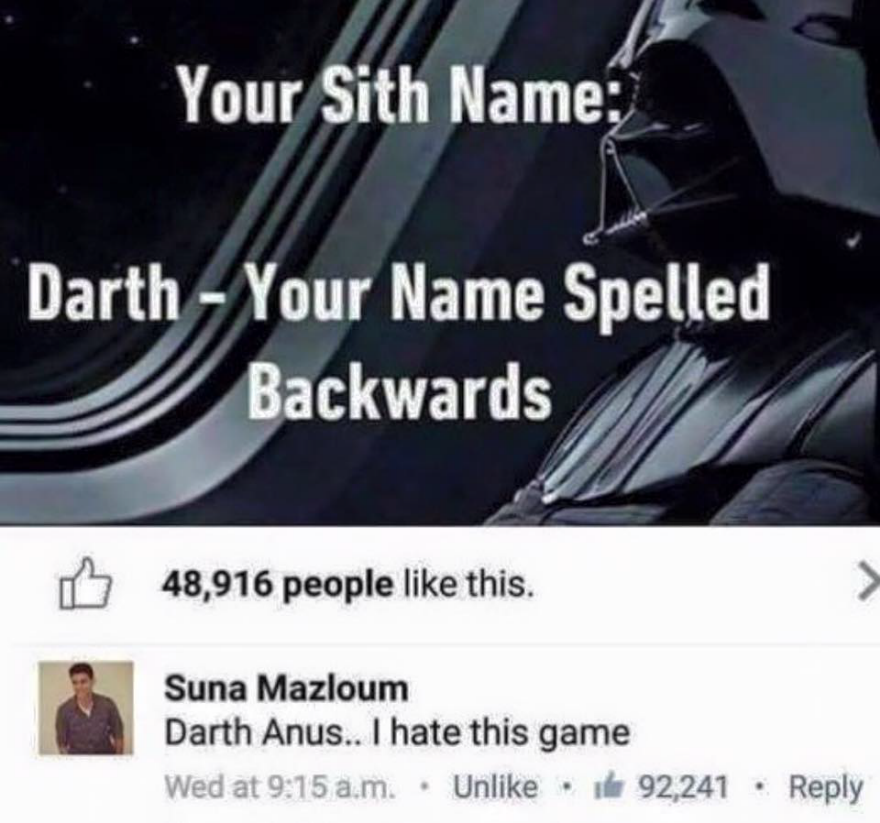 By the way, so clogged are media networks (er, including ours) with news of the upcoming film and all its tie-ins that you may wish to install this Force Block plug-in for your Chrome browser. It detects when you are about to read a webpage containing a Star Wars spoiler, and blocks it.

It doesn't seem to matter what walk of life you come from in order to find a Star Wars connection. Some examples:

Even Raytheon—you know, the folks that make cruise missiles, anti-missile batteries and radar systems—has gotten in on the action. In "A study of 'Star Wars': Raytheon.com examines the technology in the legendary trilogy," the company's tech-heads explain why the Rebel base on Hoth needed backup power, how to beat a tractor beam without risking Obi-Wan's neck (hint: the solution is an existing Raytheon product), and why Princess Leia's unencrypted distress signal was worse in terms of potential damage than Hillary Clinton's e-mailing habits. 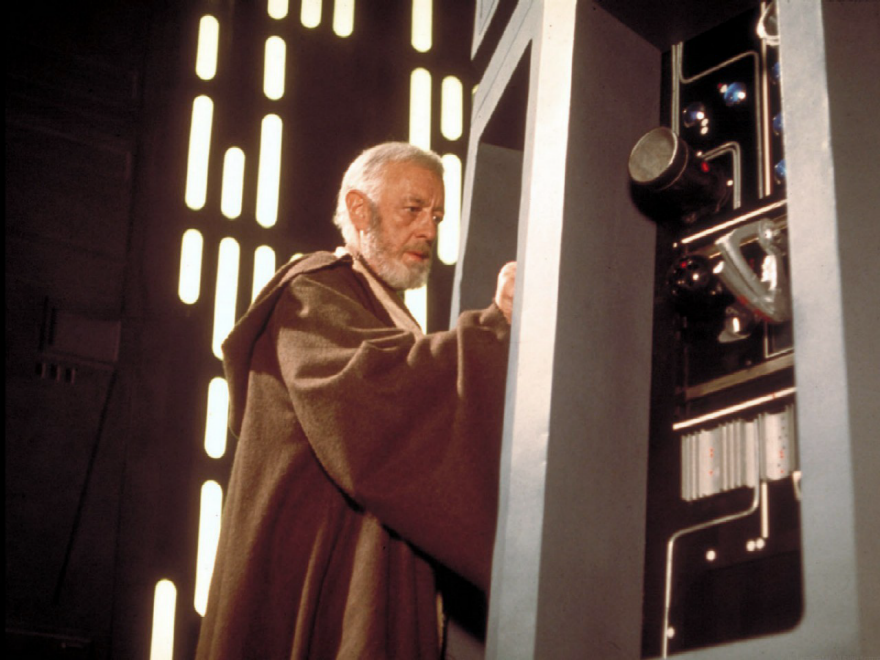 Fontshop.com analyzes the saga's fonts, from the News Gothic of the famous opening crawl to the ITC Serif Gothic of the tagline and credits.

In this era of digital video, Kodak is the last company still producing motion picture film. Last year they came close to shutting their doors. But now that the revitalized Star Wars franchise and others plan to continue shooting on film for the foreseeable future, Kodak has gone from losing money to making money. According to The Hollywood Reporter:

…As The Force Awakens premiered, [Kodak CEO Jeff Clarke] called [director J.J.] Abrams "an extraordinary supporter of film. His advocacy was a key part of Kodak's decision to keep making film when we were down 96 percent." 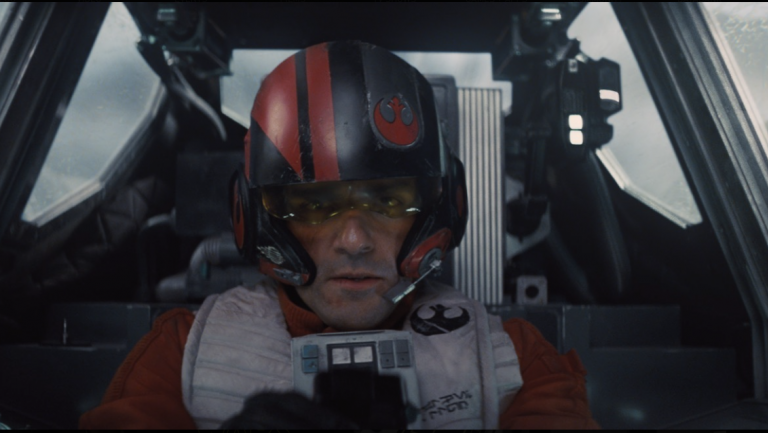 Shawn Crosby, a/k/a "Obi-Shawn Kenobi," visits children's hospitals for charity dressed as the Jedi Master. But since he can't exactly pull up in a Toyota Tercel, he converted a Nissan 350Z into a Star-Wars-esque starfighter complete with an R2D2 astromech droid. (Amazingly, some heartless bastard once stole it, but Crosby managed to recover it.)

Automotive designer Bryan Benedict has worked for both Honda--and Hot Wheels. For the latter, together with car builder Billy Hammon, he's created a life-sized, fully-functioning car based on…Darth Vader's helmet. Here Jay Leno takes it for a spin:

As anyone who's left their house in the past few weeks has noticed, Star Wars merchandising has now reached insane levels. Never mind toys and fast-food tie-ins; there is now official Star-Wars-themed chicken hot dogs, foie gras, flavored water, cosmetics, footwear, birdhouses, fruit, you name it. Furthermore Disney's licensing branch has locked down the rights to pancake batter, office supplies, oven mitts, tissue box covers, glitter, mayonnaise and on and on. At this point it's quicker to say what isn't being Star-Wars-branded than what is or will be. 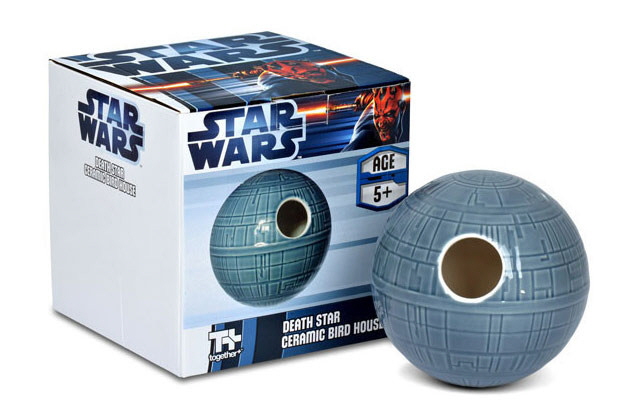 And that's just the licensed stuff. Disney lawyers are likely to have a field day going after the unlicensed hawkers, like the manufacturer of these "Saberforge" windshield wiper covers:

It won't be long before we see settlement attorneys with signs in front of their offices saying "May Divorce Be With You."

This Star Wars Product Branding is Going Too Far

From Windshield Wipers to Defense Contractors, Everyone's Got Something to Say (or Sell) About Star Wars