Just when you thought you had enough...

When you start to hear the facts about the Star Wars franchise and their marketing efforts, it suspiciously begins to sound like the new movie is an elaborate accessory to support its array of branded products: a recent study estimates that the conglomerate will earn over $5 billion within the next year for The Force Awakens from merchandise alone (while the movie should rake in a little over $2 billion in revenue). With this strange push to promote the movie and brand wherever possible, there are inevitably a number of strange and preposterous (albeit at times kind of awesome) products coming out along with the movie release.

Purporting an innovative "time-belt" technology that not only looks pretty cool but also claims itself to be the most time-accurate mechanical watch ever, Devon Works has teamed up with the US Aerospace Industry to create this complexly engineered, one-of-a-kind timepiece. The cost of their labor is clear, as the watch and cufflink pair carry a hefty price tag of $28,500. And they've already hooked some people in—there are already at least 50 customers who have pre-ordered the watch. Obviously this is a shiny marketing ploy for Disney, and as awesome as it actually is, it's still so crazy to me people will cough up this much money for a collectible.

These chopsticks, although not brand new to the Star Wars market, are living proof that if you wanted to decorate your entire life with Star Wars relevant products, you probably could. That being said, I still wouldn't mind having a pair.

Even Bed Bath & Beyond wants in on this money making action. The company's solution? A shower head that bathes you in an explosion of Darth Vader's tears. The funniest thing about this product to me is that the context of it is so random and the functionality of it so hilarious that it has now reached meme status. 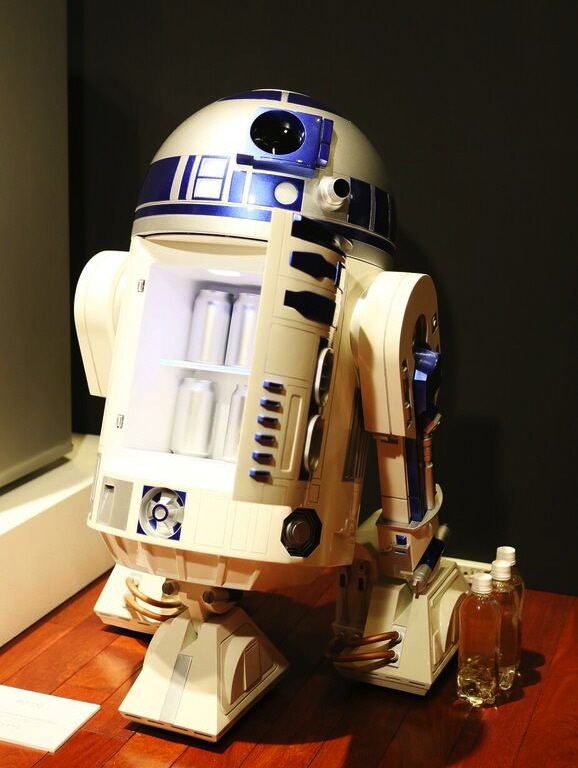 This new tech-y fridge from Haier will set you back about $8,000, but in return it will hand deliver you ice cold beers via its remote control system— so you know, worth it. 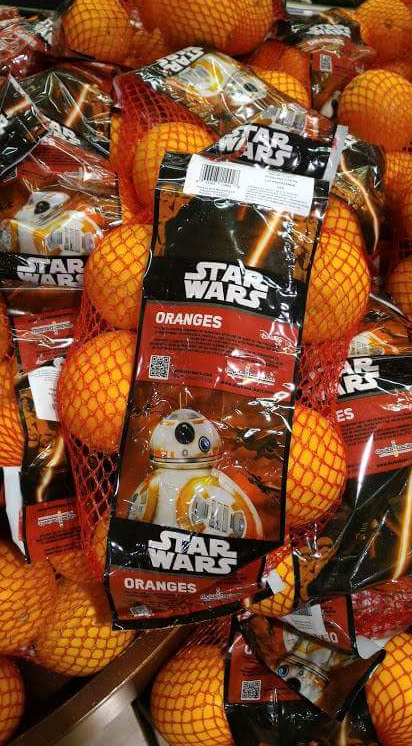 What are the craziest Star Wars products you've seen as of late? Join the conversation in our discussion board.