Designers: What is the Application for Flexible Displays?

The tech is nearly here. The designs aren't

The tech blogosphere is abuzz with news of this screen technology: 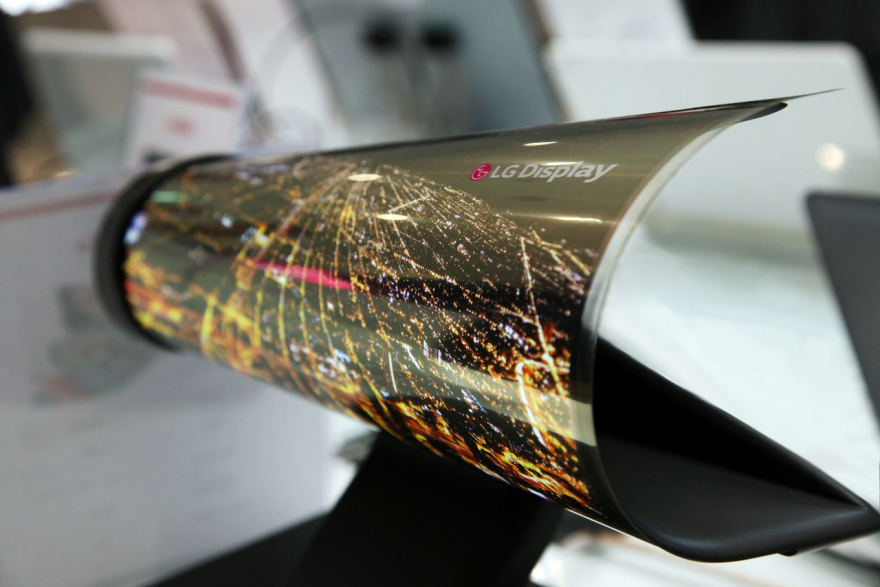 Produced by LG, the OLED screen is "a prototype 18-inch screen…that rolls up like a piece of paper," according to The Verge. Hype is building as LG prepares to roll it out (pardon the pun) at CES, and it's undeniably cool to see such a thin, bendy screen. But the question no one's asking is: What design benefits does an extremely flexible screen confer? What is the "killer app" that will make the development costs profitable and that will change the user experience for the better? 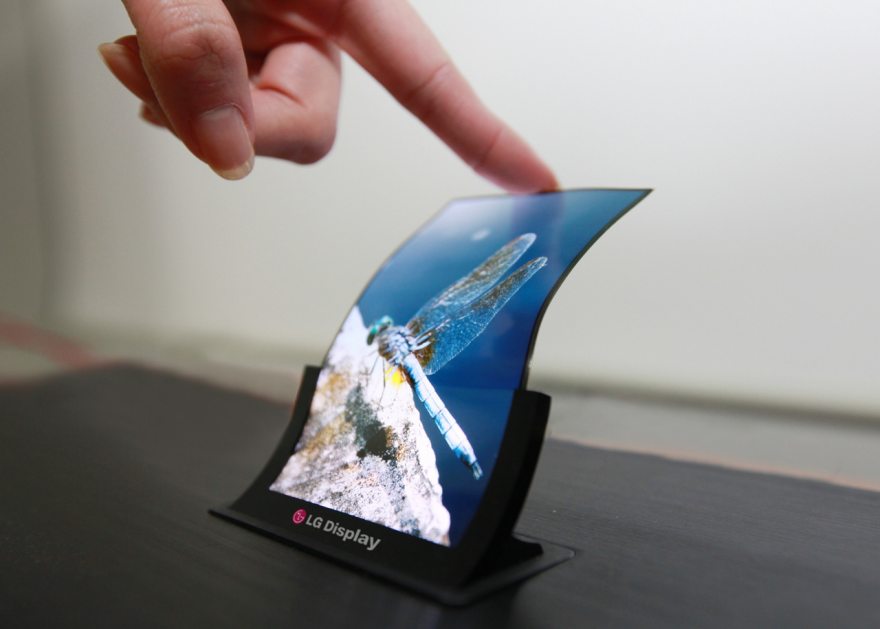 A tablet that you roll up like a newspaper? I don't think so. If you look at how folks carry newspapers on say, the subway, you'll see most opt for folded. A curved smartphone that better fits the body, like a flask, inside of a pocket? Possibly, but that raises UX issues with looking at, and interacting with, a concave or convex screen.

One possibility is that the screen could be integrated into interior architecture or an automotive interior, providing information and/or interactivity while conforming to a designer's formal whims: Cylindrical columns and sweeping surfaces could be rendered information-rich. Perhaps there's an organic shape, like the A-pillar of a car, that a designer might prefer contained a display; that would make something like Jaguar's 360 Virtual Urban Windscreen concept possible. From a business standpoint, an automaker with exclusive access to the technology could hold a strong competitive advantage over rivals.

However, we're much more curious to hear what you, the design community, could see the screen being used for, particularly in the consumer products space. If you had access to the tech, an unlimited budget and a cooperative marketing team, what would you create with it?

Designers: What is the Application for Flexible Displays?