This Week in Design: A Visit to Google's Creative Lab, Material Xperience 2016 Launches, New Works by Kueng Caputo and more

Our Weekly Roundup of Design Events for January 25-31

Happy Monday! Jumpstart your week with our insider's guide to events in the design world. From must-see exhibitions to insightful lectures and the competitions you need to know about—here's the best of what's going on, right now. 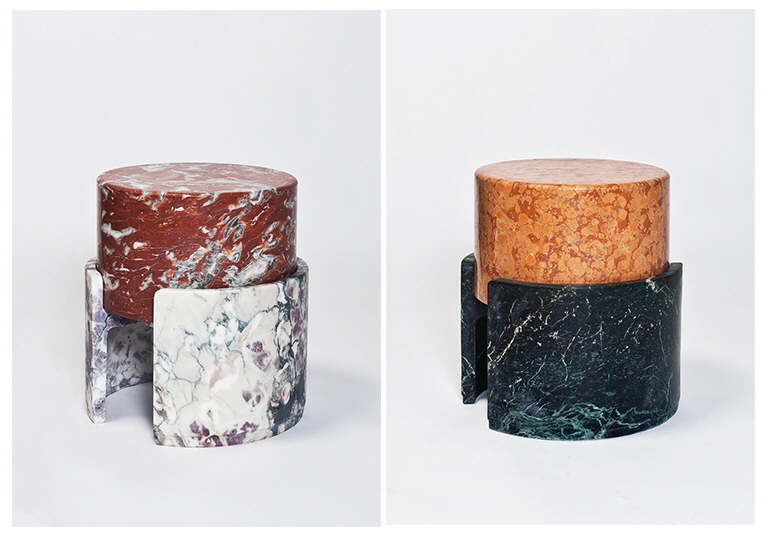 A new collection from the refreshing Swiss designers

For their new exhibition at Etage Projects, Keung Caputo: ONOFF, Sarah Kueng and Lovis Caputo created a new series of objects based on playful juxtapositions and colorful material explorations such as hand-dyed leather and painted lightbulbs. 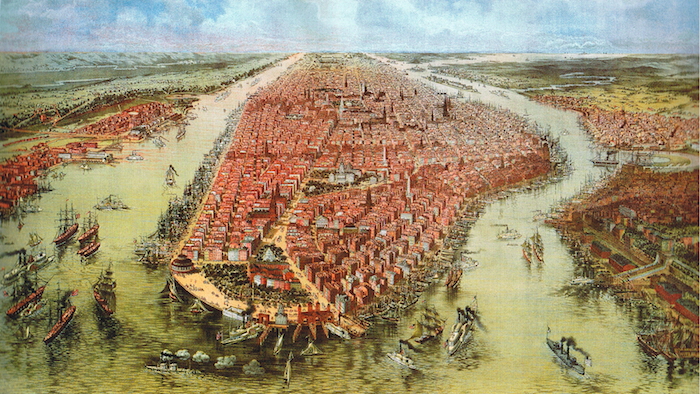 An informative talk for those who love, or hate, the NYC grid

New York was an adhoc agglomeration of streets and houses around Manhattan's southern tip until 1811, when the Commissioners' Plan was put into action and a regular street grid was imposed on the island, heralding a new era for the city. Gerard Koeppel's talk at the Skyscraper Museum will be based on his book, City on a Grid: How New York Became New York, an in-depth look at one of the most transformative urban plans in history. 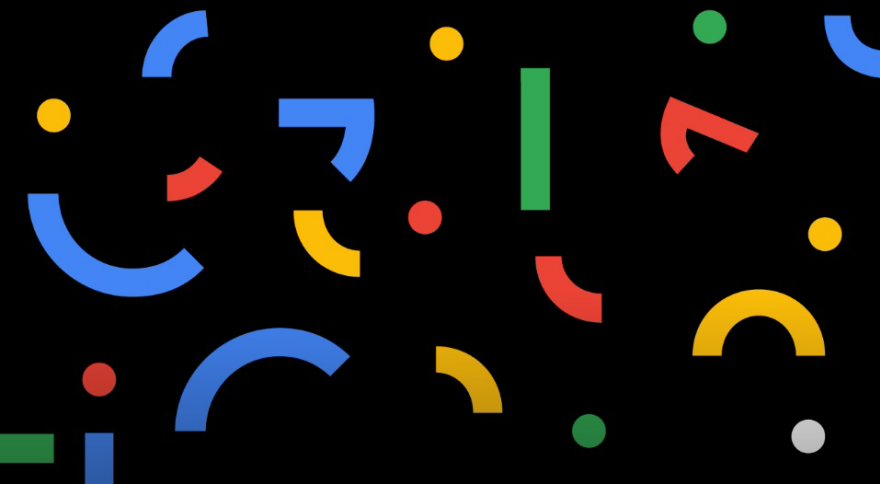 AIGA/NY is hosting An Evening with Google Creative Lab—the fast-paced studio where designers, writers, programmers, film makers, producers and business thinkers unite to create the next project that might change our world, or at least how we interact with it. The tour will go through the Lab's latest projects. 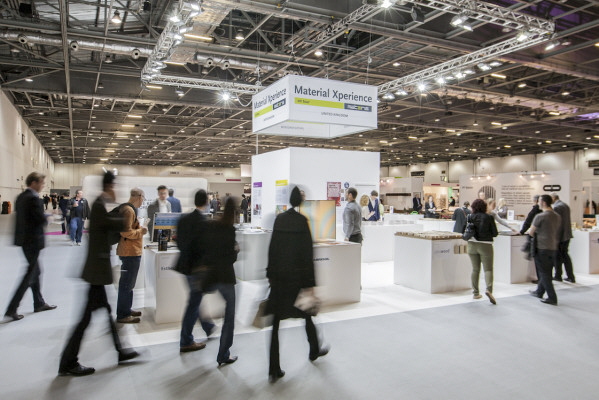 The materials trade show Material Experience 2016 arrives in Rotterdam for three days. This year's theme, "The Future is Here," will be explored through the latest developments in the world of 3D printing, low-energy materials, and the latest innovations from the fields of energy generation and conservation. 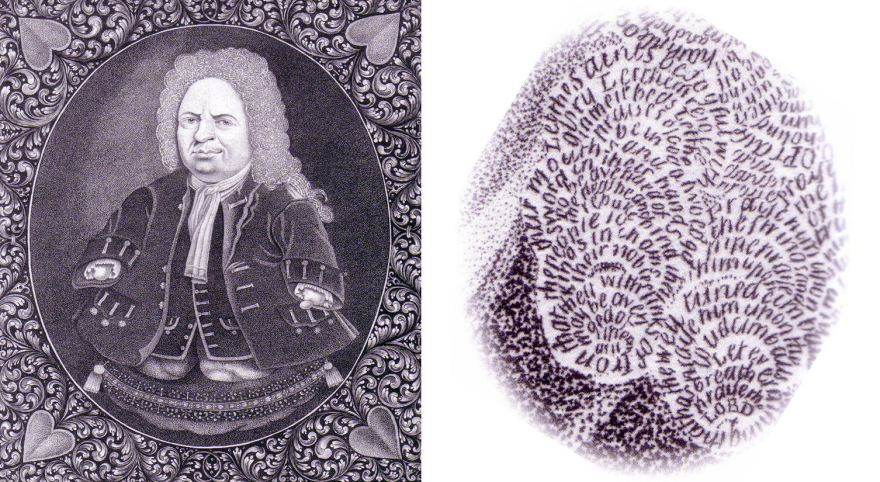 Matthias Buchinger was only 29 inches tall and born without hands or feet, yet he became known throughout Europe as a musician, magician and exceptional draftsman. In delicate, meticulously detailed drawings Buchinger built up lines of microscopic texts to create figures (often self-portraits) and complex scenes. 16 of his spectacular graphic works are gathered in Wordplay: Matthias Buchinger Drawings from the Collection of Ricky Jay at the Metropolitan Museum of Art. 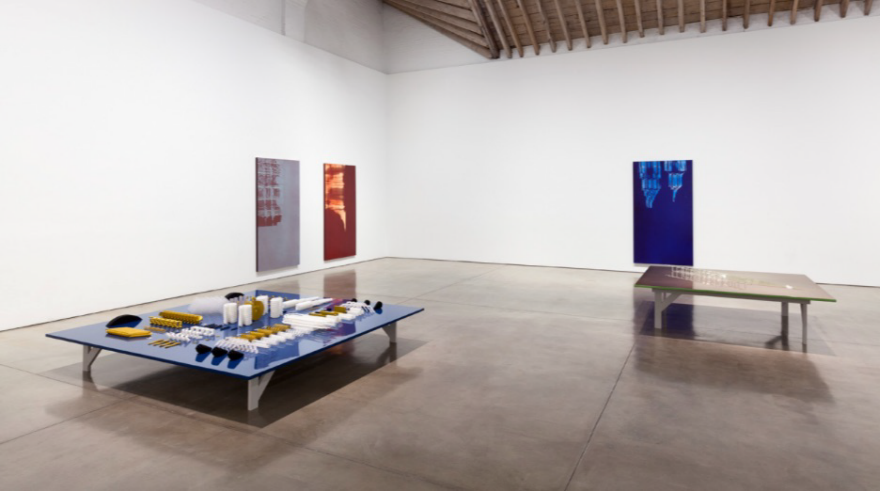 The work of art in our age of technology

Luminary artists, curators, researchers, and writers will convene at the New Museum for Open Score: Art and Technology 2016, a symposium exploring how technology is transforming art and culture. Complement this with a visit to Tauba Auerbach's most recent exhibition at Paula Cooper Gallery, Projective Instrument. The artist presents a new series of paintings inspired by architectural ornamentation and projective geometry as well as a new series of glass sculptures inspired by tools, measuring implements and fabric.

The annual awards program recognizes AIA New York Chapter members in four categories: Architecture, Interiors, Urban Design, and Projects. The final deadline for submissions has been extended to February 5th, but you need to start the application on or before January 29th to prevent being charged a late fee.

If you're in the field of restaurant design, you'll definitely want to submit your work to this coveted award series. Any project that was completed or redone in North America since January 2013 is eligible. 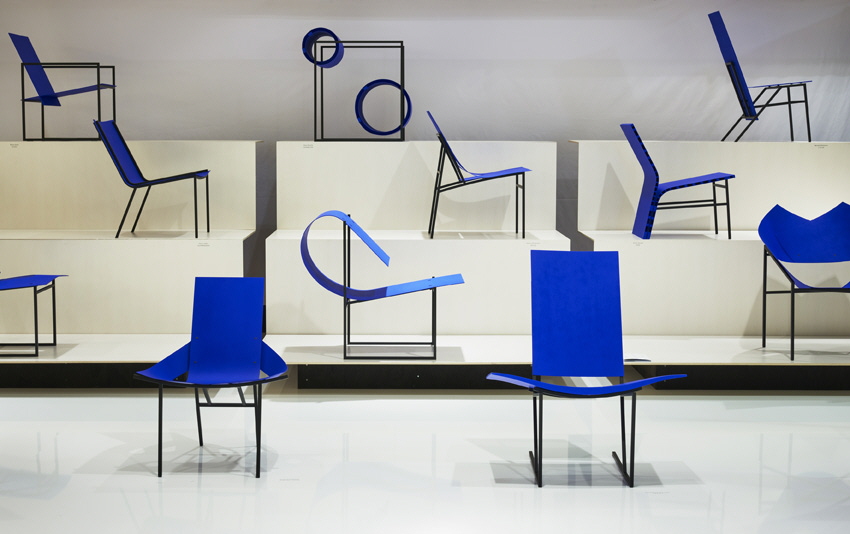 The annual hub of inspiration for the latest and greatest Scandinavian design, Stockholm Furniture & Light Fair opens its doors in early February. Beyond the extensive exhibitors list, other programming will include the concurrent Stockholm Design Talks exploring the theme of "Scandinavia Now" and a tribute to the 2016 guests of honor, designers Edward Barber and Jay Osgerby. 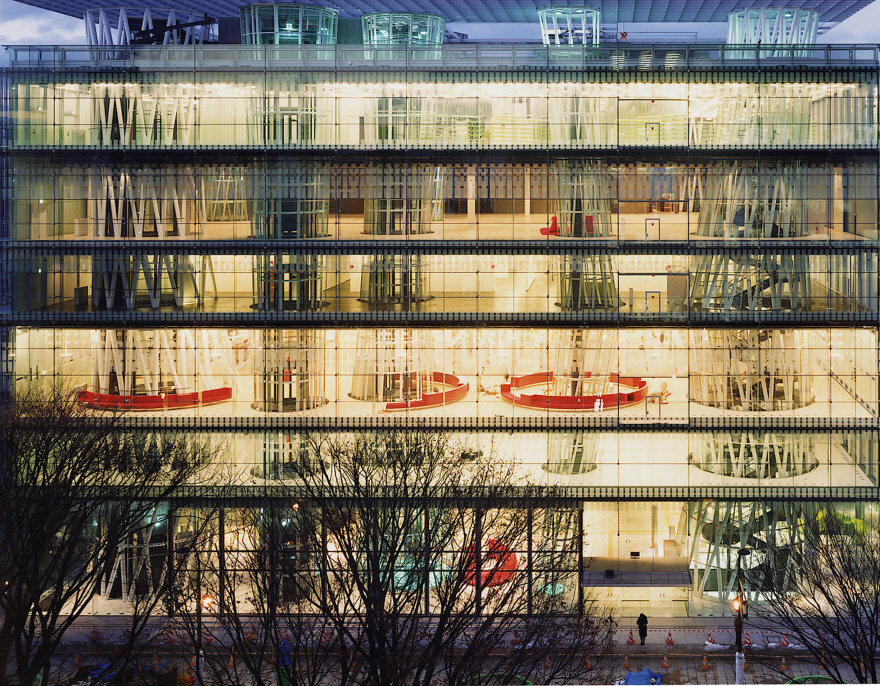 Organized around the impact that Pritzker Prize winning architects Toyo Ito and SANAA have had on the current generation of Japanese designers, MoMA's new exhibition, A Japanese Constellation: Toyo Ito, SANAA, and Beyond, will feature the work of 44 firms that embody the lineage of innovation coming out of Japan.

This Week in Design: A Visit to Google's Creative Lab, Material Xperience 2016 Launches, New Works by Kueng Caputo and more