Is Dumping Sawdust Bad for the Environment?

What's the difference between sawdust and a naturally dying tree?

Now that sustainable forestry practices are widely understood and pursued, wood is a very smart raw material for us to use. It's renewable, it's relatively easy to work with, and it requires less processing to get into a useful form than, say, turning petroleum into high-density polyethylene or processing ore into steel sheets. On top of that, we humans have been working with wood for millenia, and our experience with the material has led to vast production efficiencies.

But working with wood of course produces sawdust, and on an industrial scale, tons of it. The traditional way for sawmills to get rid of the stuff was simply to dump it. After all, it's a totally natural material that can't do any harm, right? Er, depends. It seems that dumping this natural material onto the ground, in decidedly unnatural volumes, may do harm to the environment after all. 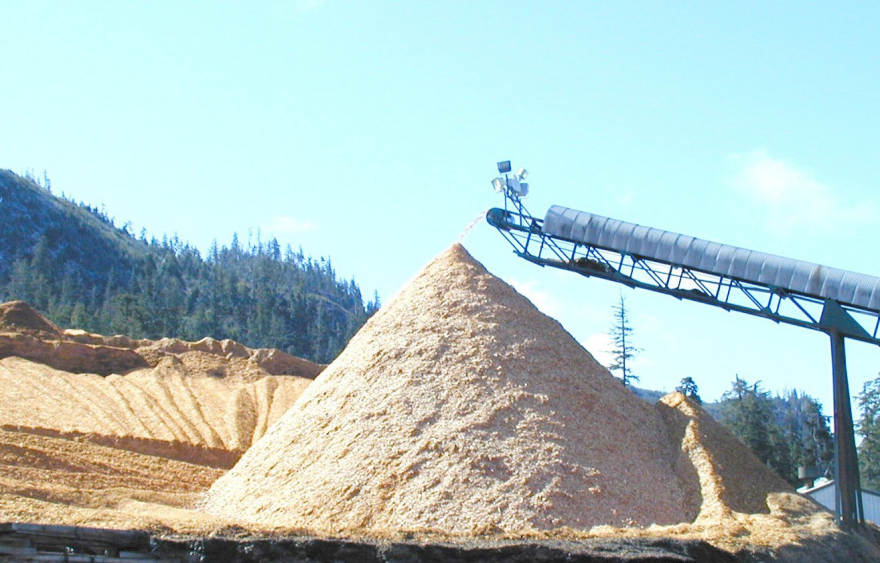 Duff says the decomposition of a tree in a forest is similar to the impact of sawdust, but the difference is of scale. Sawmills may be storing thousands of cubic metres of wood residues in one place, "so essentially it's a concentration issue," says Duff.

Duff explains that water-borne bacteria digest organic material in leachate, but use up much of the available oxygen. This high "biological oxygen demand" can suffocate fish and other organisms.

But of larger concern, says Duff, are substances such as lignins and fatty acids that protect trees from predators while they are alive, but can leach into water and poison wildlife. "Those types of things remain in the tree and, as the tree decays, they slowly get broken down," says Duff. "But when you're processing a whole large volume of wood and large concentrations of these materials get out into the runoff, they cause toxicity and are toxic to a broad range of organisms."

To be clear, the jury's still out on this. But assuming that dumping sawdust is harmful, what other, more intelligent uses can we put the stuff to? Compressing it into MDF and particleboard is one use, but as we've seen, that raises an issue with the toxicity of the glues used to bind them together. In the next posts, we'll look at some alternatives.