Ferrari's, like most supercars, polarize opinion. Flash and brash, or svelte and stunning…depending on your outlook, or possibly, the cars' vintage. But to any automotive designer or car obsessive, there's no denying Ferrari's hallowed place in history.

Finding myself in Italy visiting family over the Christmas break, I made sure to take the detour to the Ferrari Museum in Modena. It's the smaller of two museums, with the main event being in Maranello. Next to the large futurist mirror-clad main showroom, is the possibly more-interesting Museo dei Motori workshop, where Enzo Ferrari's father had worked. 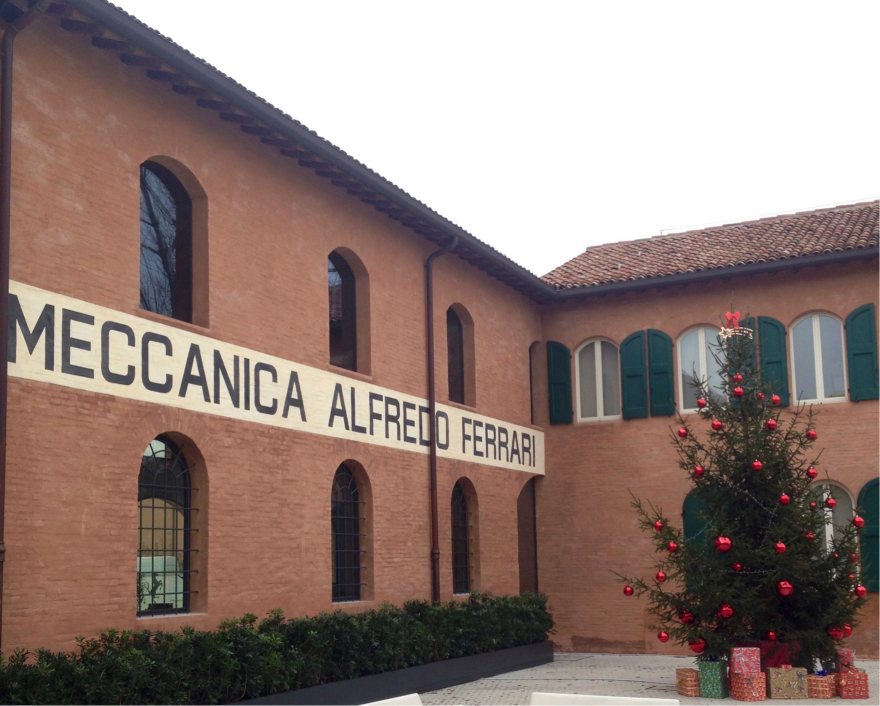 Alongside the cars, boats, and engines on display was an office room tucked away in the corner of this building: a recreation of Enzo Ferrari's office– an authentic slice of 1950's Madmen chic. 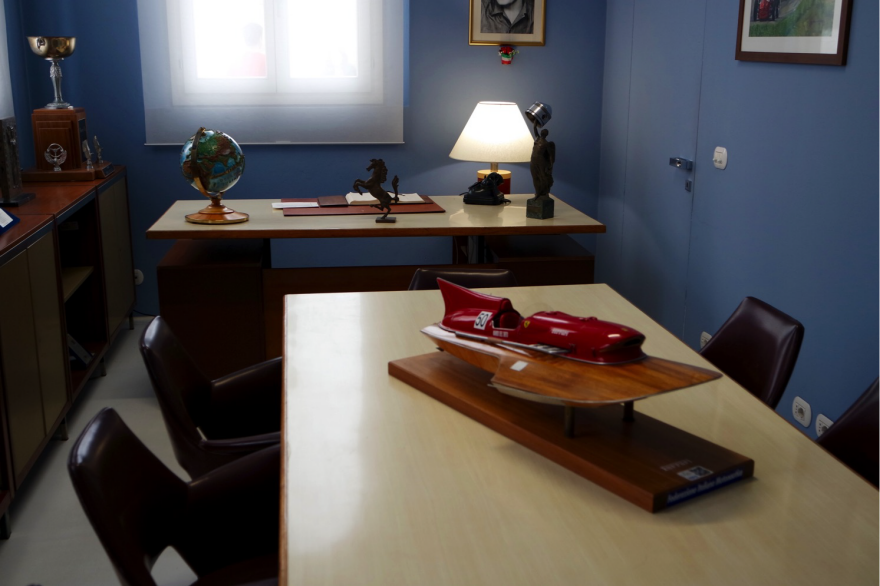 Outside the office a display recounts with pride how Enzo refused what was initially an amicable buy-out by Ford in 1962, despite Enzo approaching Ford first with an offer to sell. When Enzo read in the small print of the contract that he would have to request finance from Ford for any racing operations, the deal was off. Incensed, Henry Ford II poured Ford's considerable resources into beating Ferrari at LeMans, initially unsuccessfully, culminating in an ultimatum note to his racing team in 1966: "You'd better win, Henry Ford II." 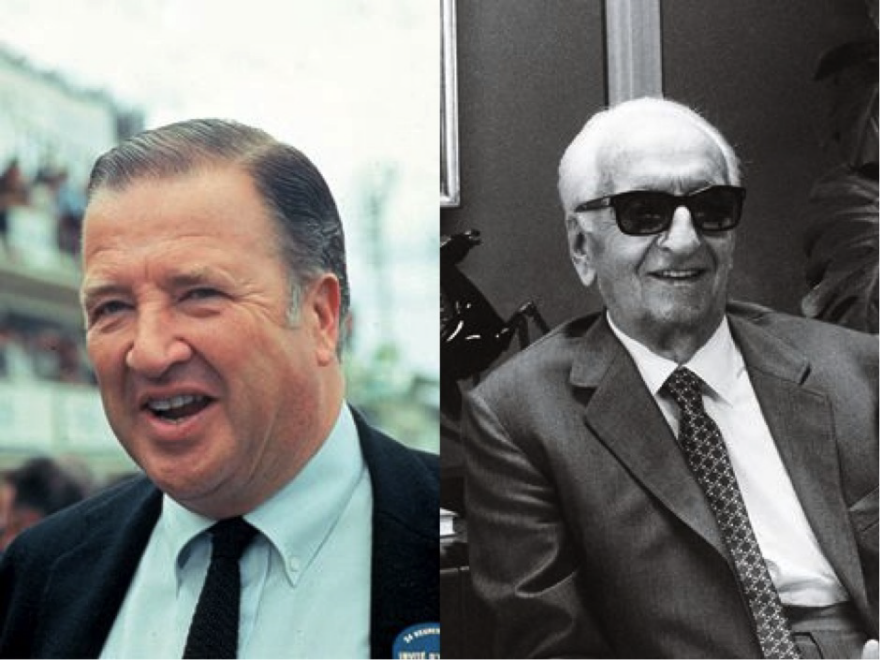 The main museum was hosting a curious event: A tribute to Ferrari and Pavarotti, modestly entitled "International celebrities of Modena talent." Essentially a film of Pavarotti and Ferrari's greatest hits, it forms the backdrop to some fascinating and beautiful automotive objects. 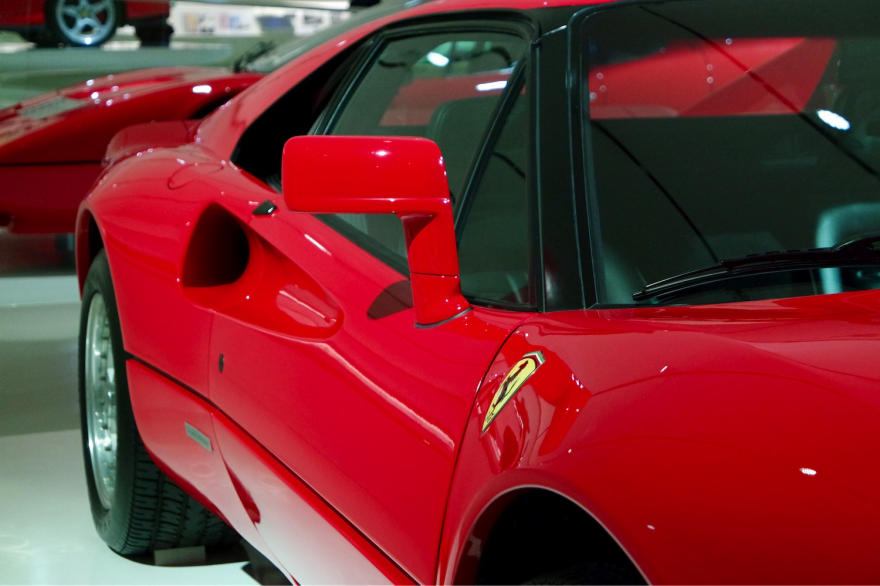 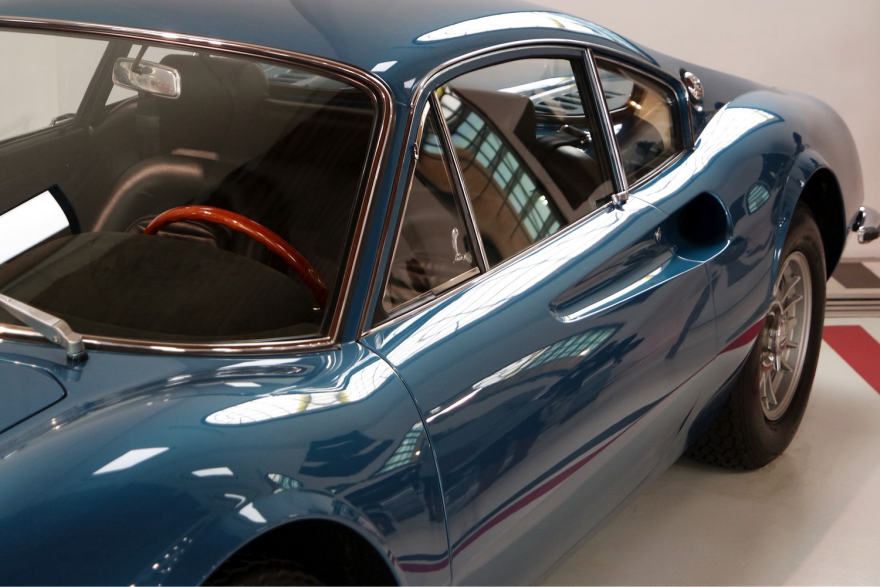 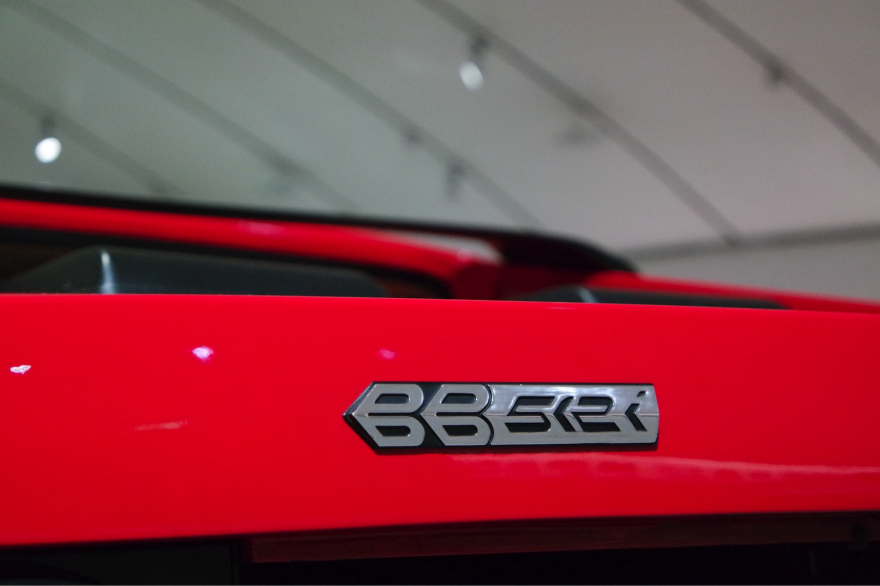 At the heart of any Ferrari is the engine, and in the workshop these machines are stripped and shown in all their sculptural glory.