From Sawdust to Shiitake

An easy and cheap way to grow gourmet mushrooms

We know that lumberyards can burn their sawdust to run the drying kilns. But let's say someone invents an efficient large-scale solar kiln in the future and the boilers are no longer needed. What else could we use all of that sawdust for?

In addition to firing barbecue grills, another food-based way to use sawdust is, interestingly enough, in the production of mushrooms. Including the gourmet variety. Shiitake mushrooms typically grow on dead, fallen trees, and the traditional Japanese way to cultivate them was to cut a fresh tree down, find a log that was already growing shiitake, and place the new log next to it in hopes that the spores would spread. Not exactly efficient.

In modern times it's been discovered that shiitake mushrooms can be grown on DIY substrates made by combining sawdust and straw. One proponent of this method is Kirsten Bradley, who runs Gourmet Mushroom Cultivation courses on a farm in Mudgee and a rooftop garden in Sydney, Australia. "One of the easiest and cheapest ways to grow [shiitake or oyster mushrooms] is on sawdust spawn that you can make yourself," she writes. Bradley, who demonstrates in her classes how you can "clone" store-bought mushrooms, started the classes in 2012; four years later they're still going strong. The photos and captions below are hers: 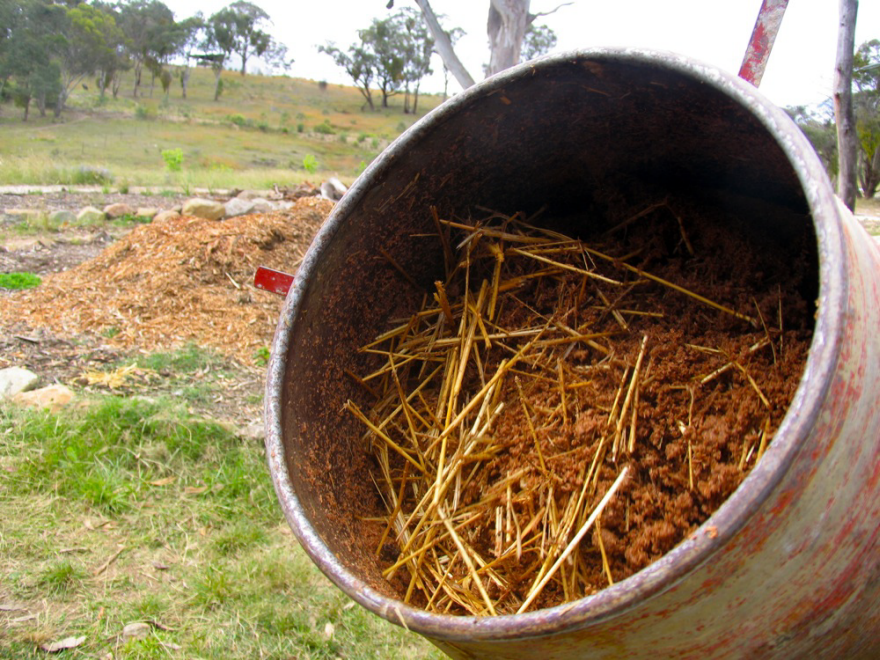 Straw and sawdust all mixed together, now all ready to bag up (Image/text by Kirsten Bradley / Milkwood) 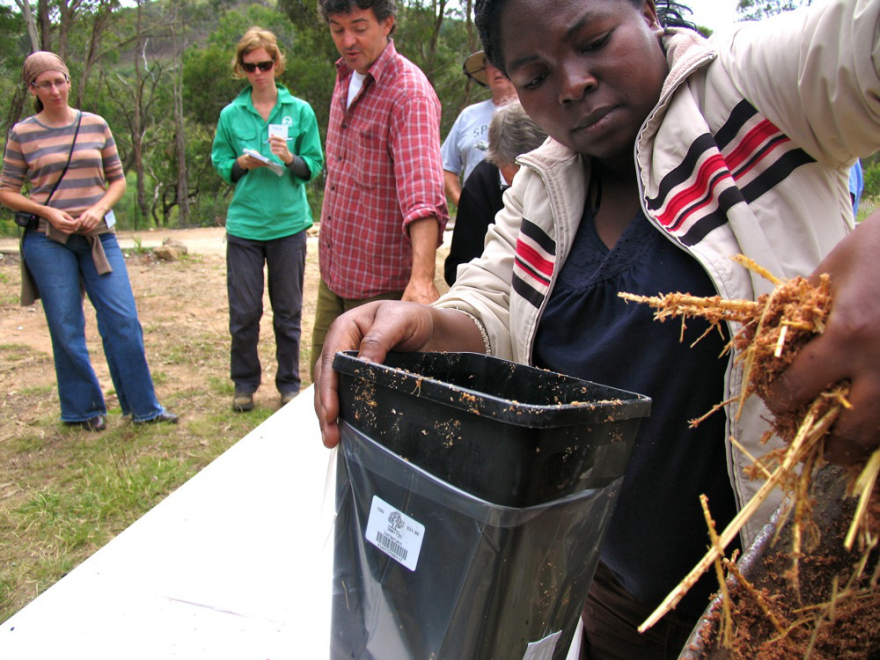 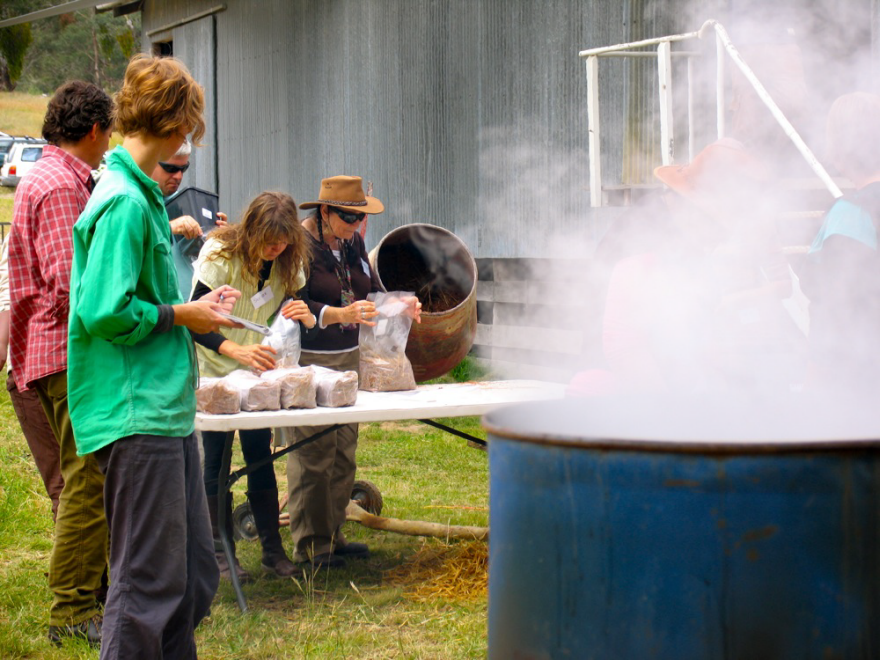 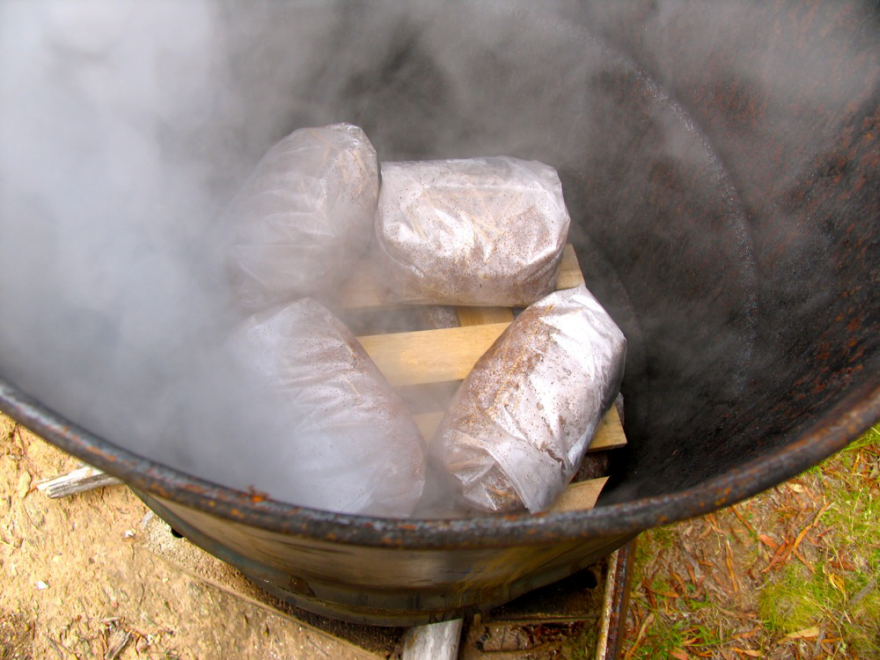 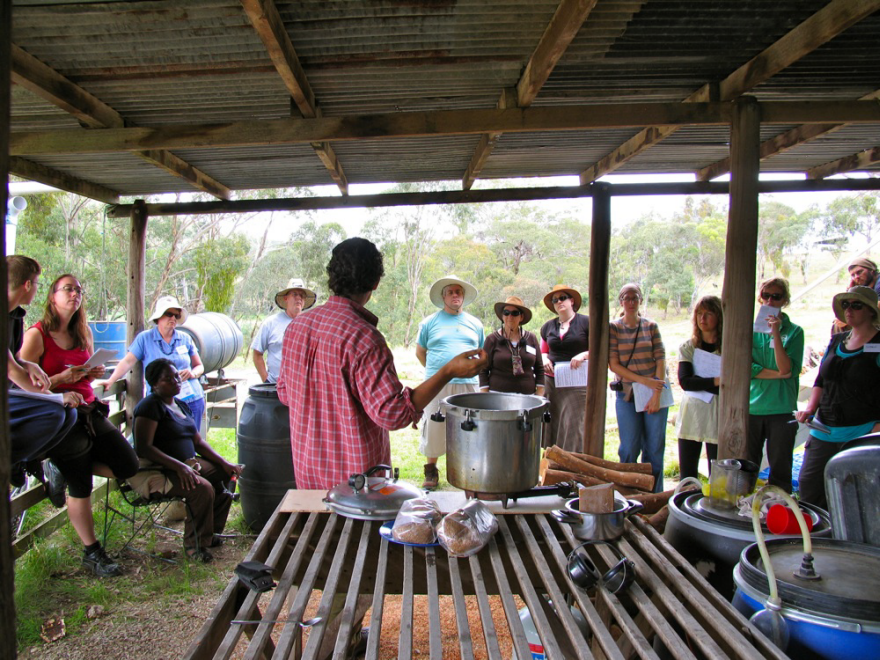 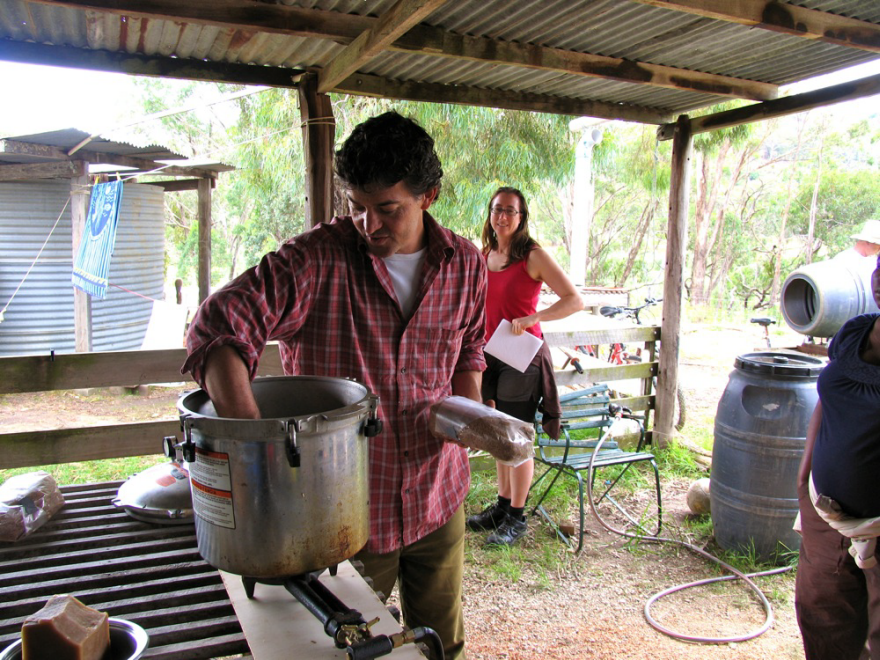 Loading up the pressure cooker. Once the substrate (sawdust and straw mix) is sterilized then it's ready to be inoculated with mycelium, which can then colonize (ie eat) the substrate without having to compete with all the resident incidental spores in there… (Image/text by Kirsten Bradley / Milkwood) 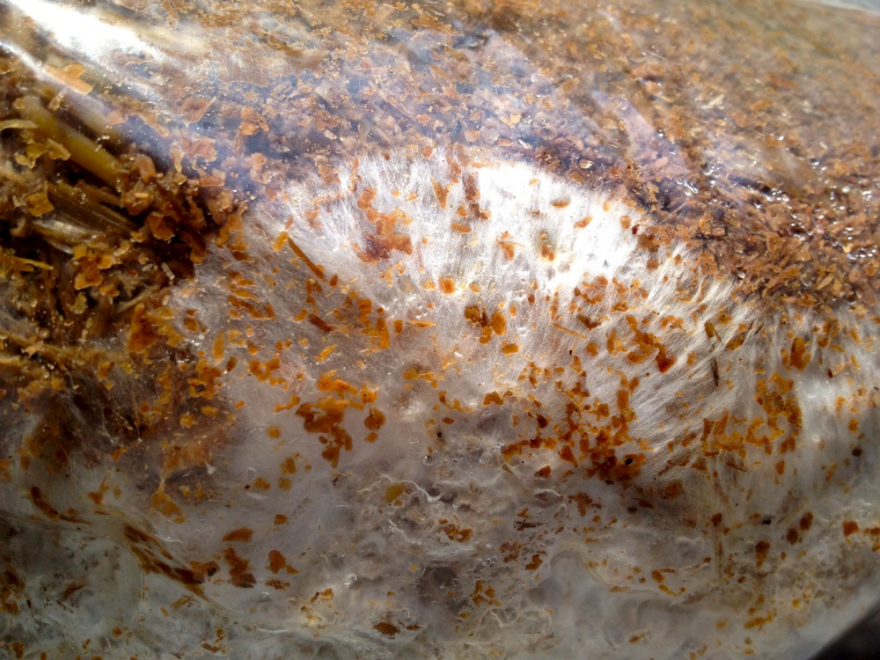 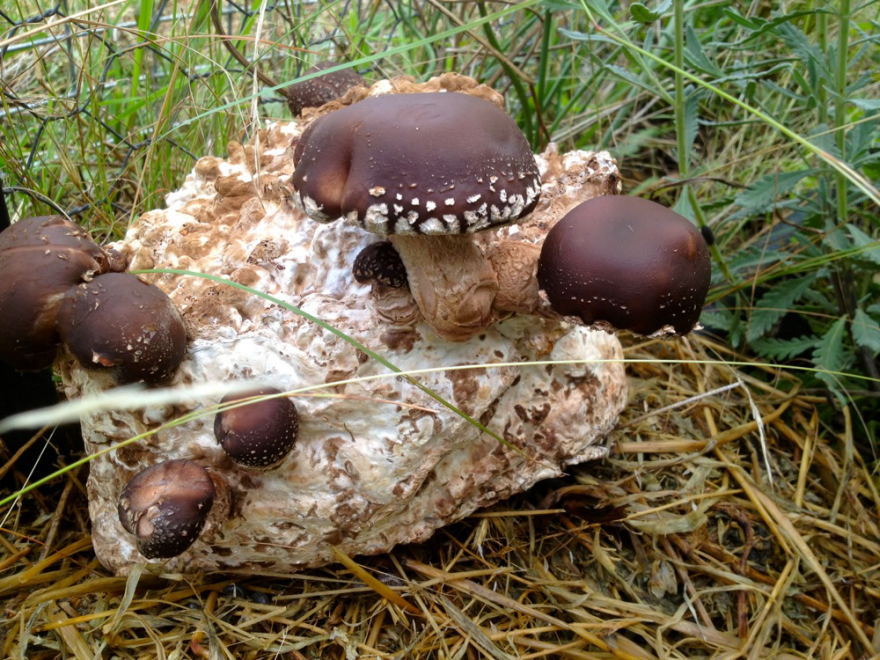 Mass-produced mushrooms are typically grown in compost—a labor-intensive process as the compost must be regularly turned and aerated prior to being seeded with the spawn. If the sawdust method is as easy as Bradley teaches and could be scaled up, it would be awesome to see lumberyards selling tasty shiitakes out of the back. Heck, they've already got the fuel to run the pressure cookers.