Which Classic Car Design Would You Revive?

Let's have a bit of fun here: Given that it's now easier to start up a replica car company in the U.S., let's say that you had the funding to do it and unlimited licensing options. Which car design would you choose to revive? Remember that:

- Under the Low Volume Motor Vehicle Manufacturers Act, the design's got to be more than 25 years old--and you'll probably have to go further back than that to find a true design classic. (Can anyone think of a single U.S. marque that produced a lustworthy car in the '80s and '90s?)

- We're assuming American designs; we'll save the European designs for another entry

- You can assume modern underpinnings, technology and safety features, so don't worry about the poor mileage, horrendous plate-glass windshields and drum brakes of the past

I'll pick five to get you started: 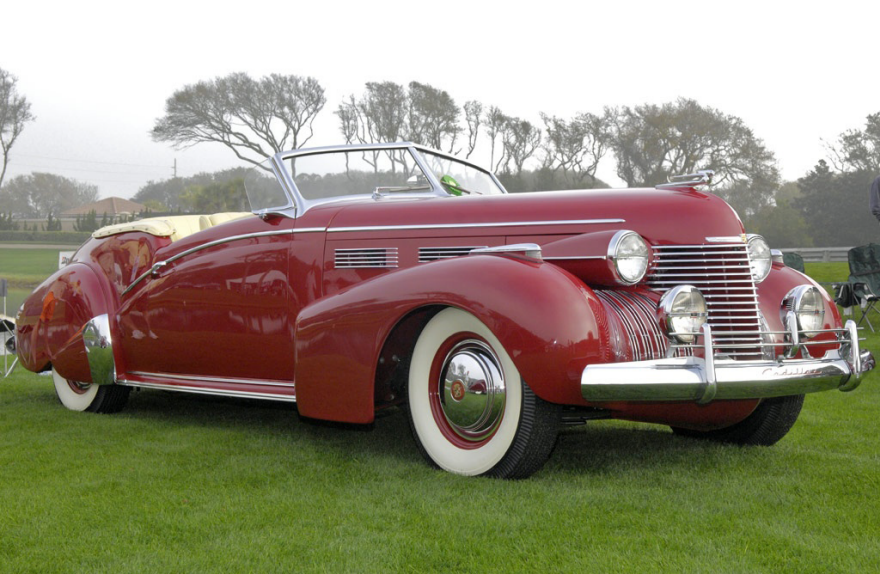 Designed by the legendary Harley Earl (and here with a custom body by the Bohman & Schwartz coachworks of the era), you can almost hear the swing music when you look at this thing. A fine example of streamlined design, the nose recalls a locomotive or the prow of a ship, while B & S have added a fanciful plunging beltline. This bad boy had enough room inside to seat six freaking adults. 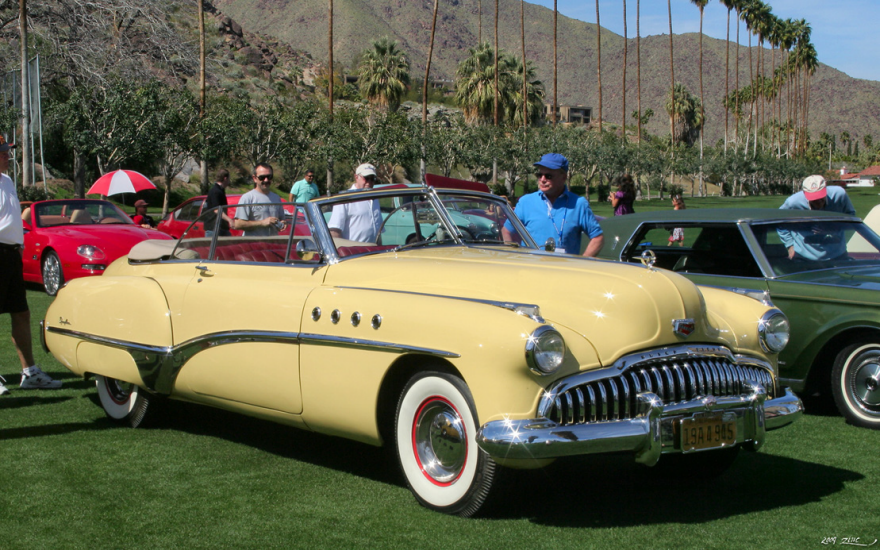 One of the transition vehicles, in my humble opinion, between the streamlined '40s and the jet fighter '50s design aesthetics. The absurdly chunky grill looked like it was made to chew the road up in its chrome teeth. The nonsensical but handsome "VentiPorts" on the side recalled a ship's portholes, but were supposedly there to help ventilate the engine. This vehicle represents a time when American excess actually had aesthetic value.

I had the good fortune to see one of these driving down the road once. I know the design doesn't make any functional sense. I know it's too much. I know the one in the photo has been lowered beyond what you got straight out of the factory. But when you see one of these things glide past you, you get a funny feeling in your stomach. 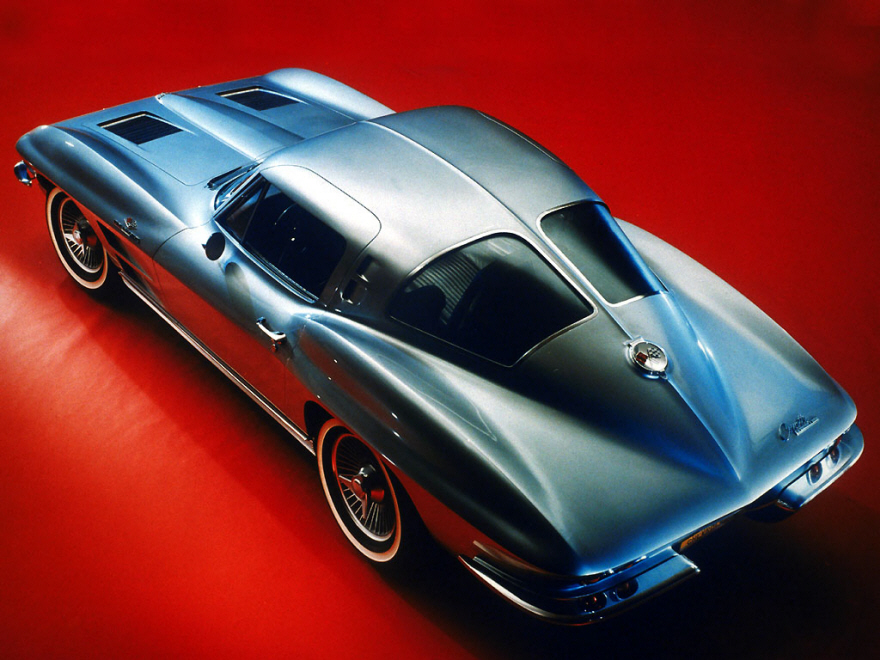 I'll always have a soft spot for the '63 split window, because it was a function of manufacturing limitations. Designer Bob McLean wanted that crazy compound curve shape for the rear window and no one knew how to make it. So they split it in two, inconveniently placing a strip of metal obscuring the driver's visibility. Today we could retrofit it with backup cameras and finally provide a perfectly unobstructed view while leaving in that vestigial strip as a reminder of our former limitations. 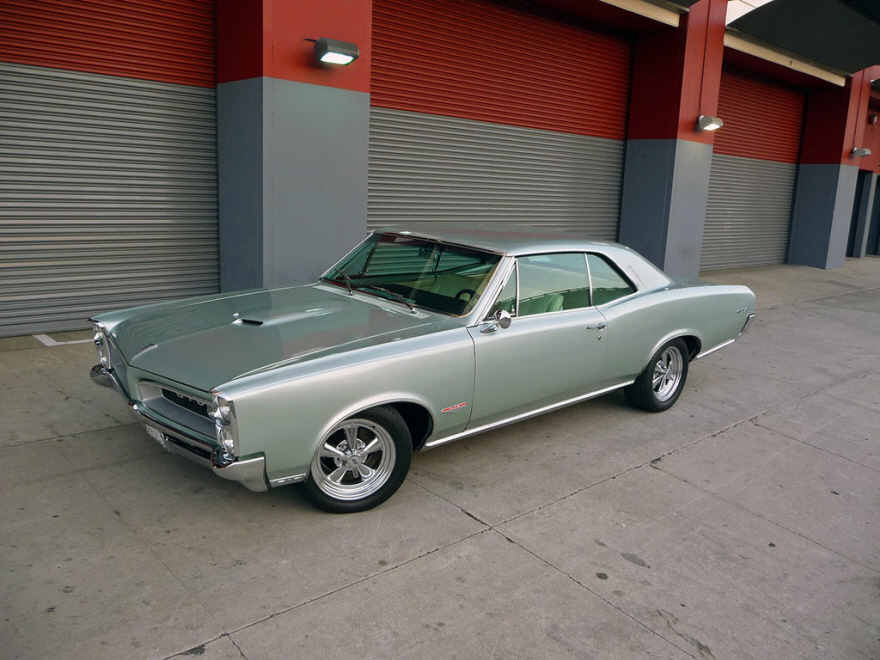 To be honest, I don't even find this car that attractive (though I think the single hood scoop on the '65 and later models looks better than the dual ones on the original '64). The reason I'd bring this car back is because it was symbolic of American auto design clearly moving in a new direction—the '50s were never coming back. Sure, the muscle car design aesthetic eventually led the U.S. auto industry into ruin, but for the next few, all-too-brief years, we still had it.

Okay, your turn. Show us some good ones!

Which Classic Car Design Would You Revive?