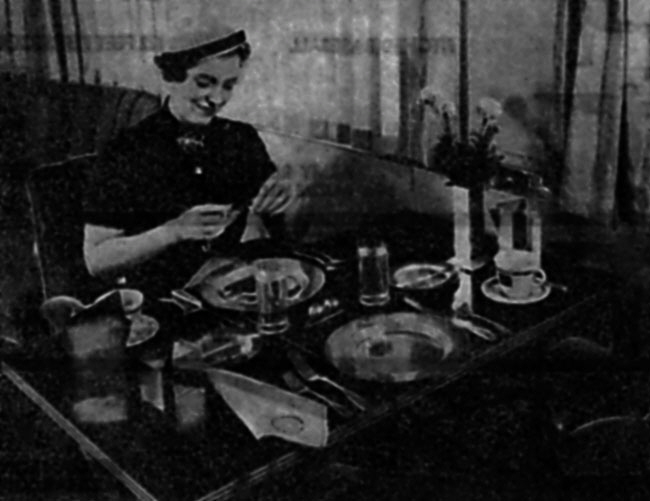 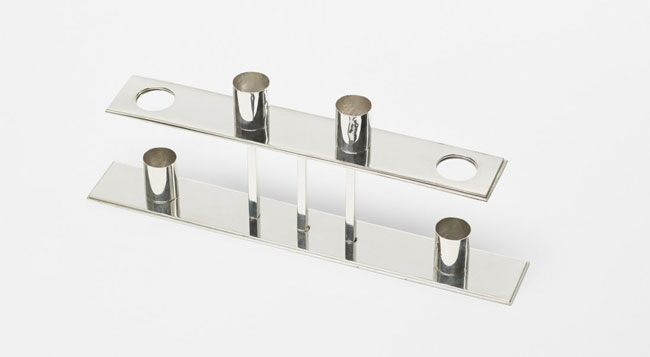 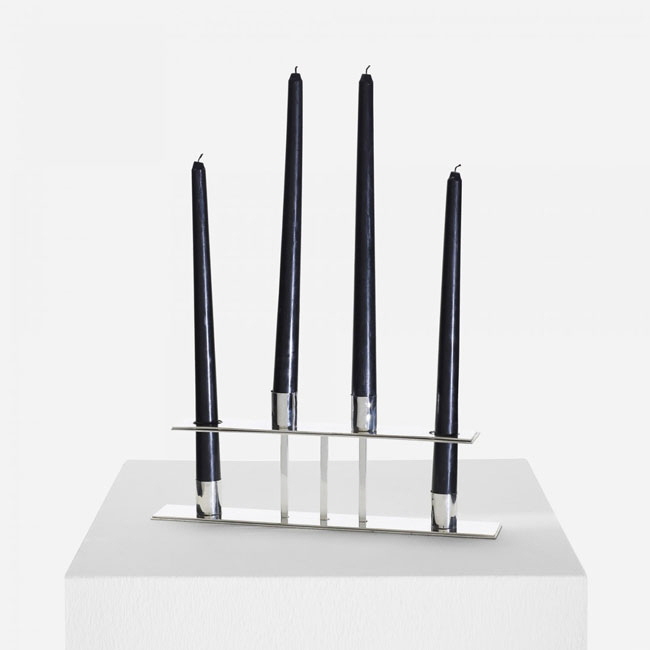 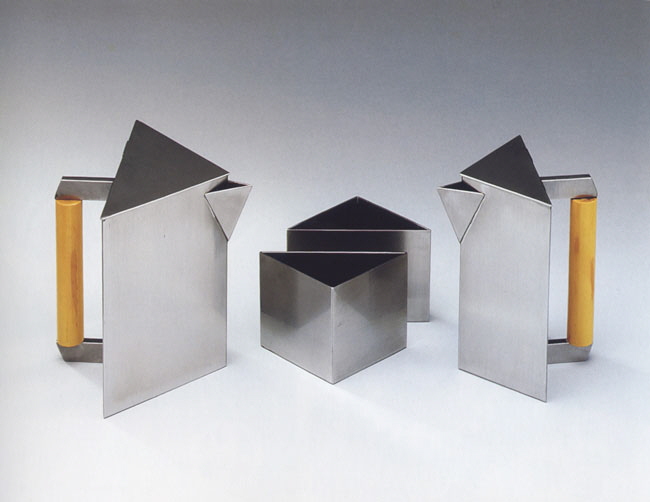 Dulany’s 1934 geometric coffee set is currently on display at the Metropolitan Museum of Art; it includes small and large coffee pots with Bakelite handles, as well as triangular sugar and cream vessels. 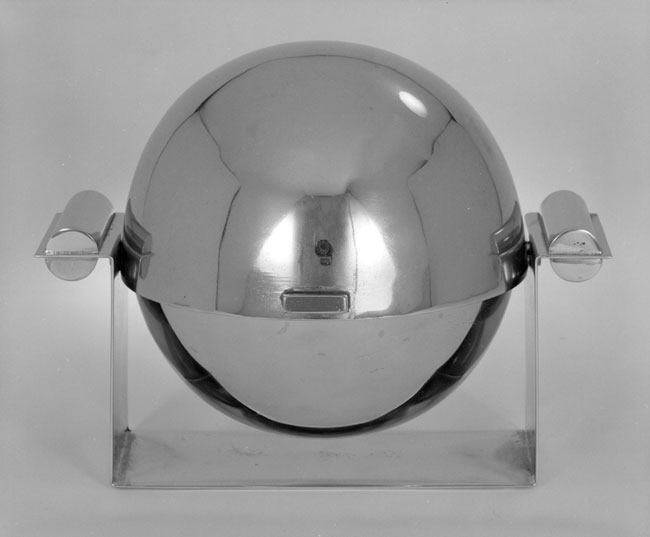 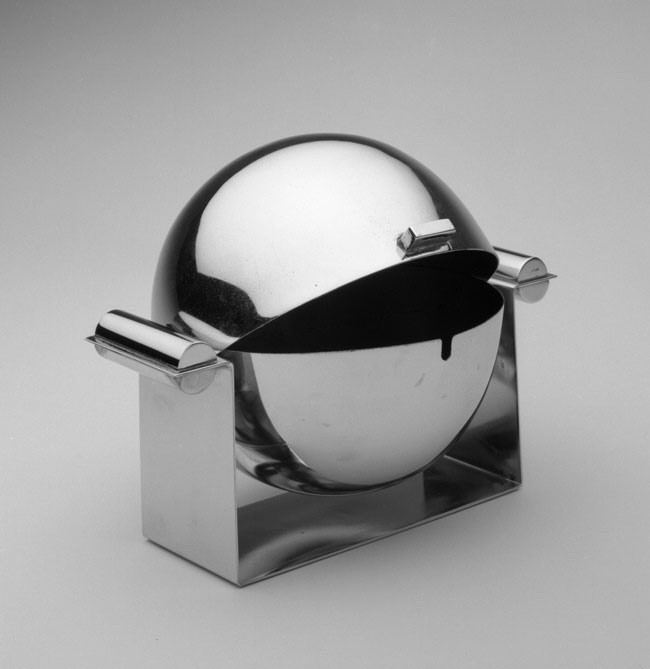 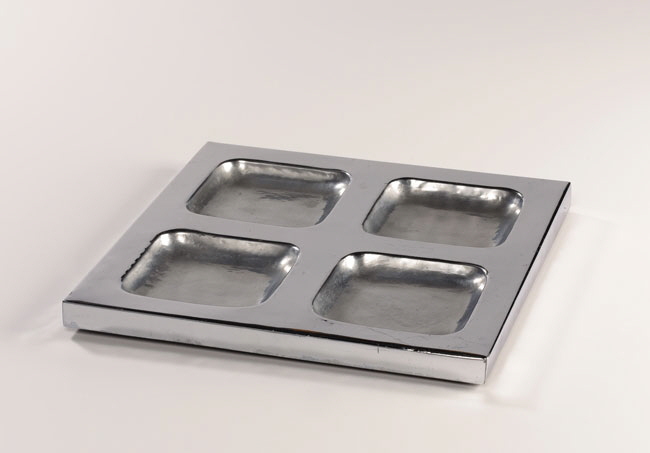 A chrome-plated serving tray circa 1935 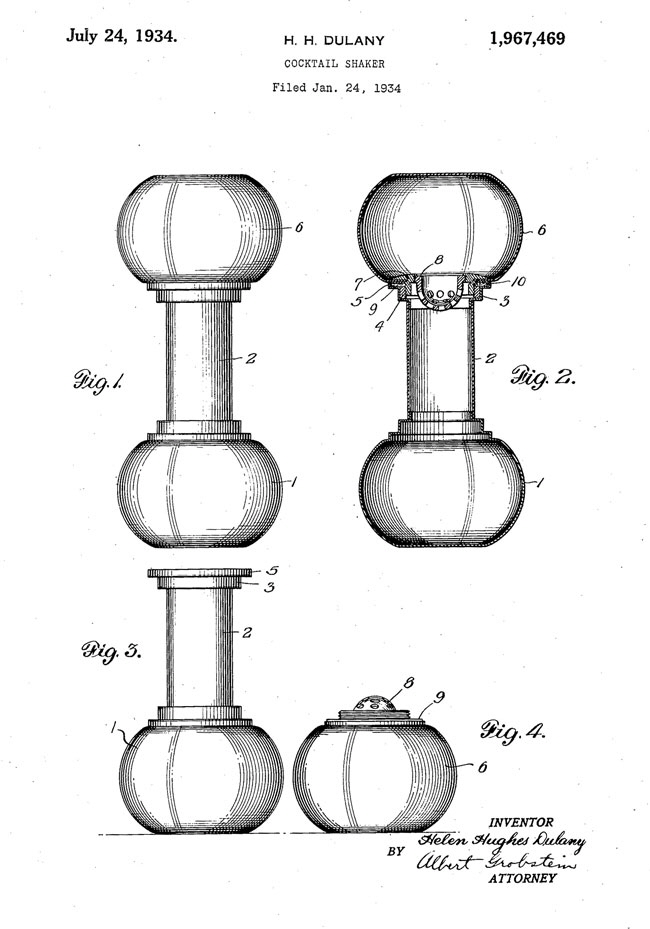 Dulany holds a number of patents for home accessory designs. Above, a dumbbell-shaped cocktail shaker from 1934 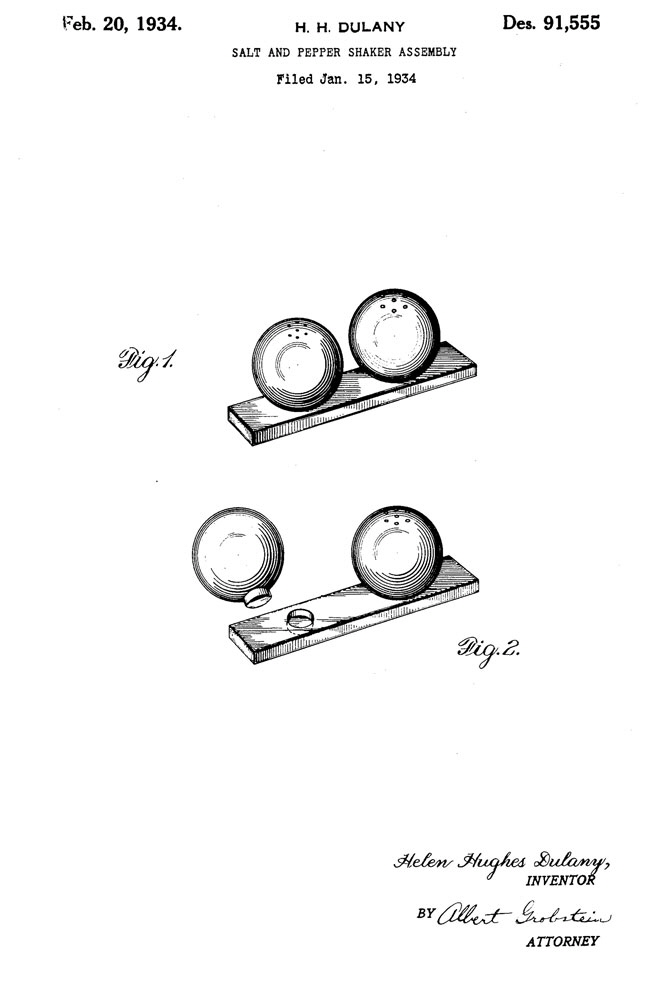 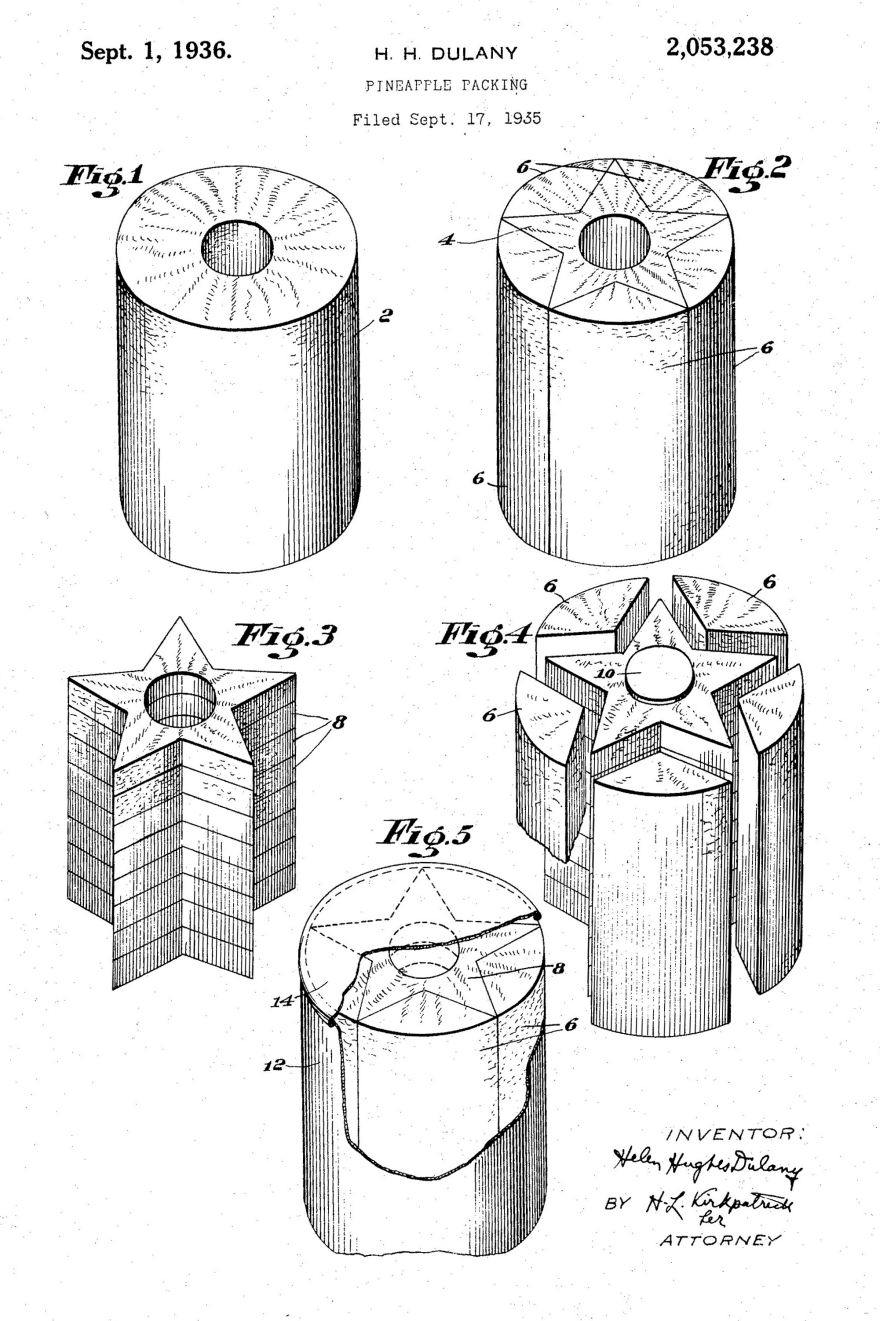 One of Dulany’s more unique patents was for an invention that cored the cylinder of a pineapple into a novelty star shape for canning. Perhaps not coincidentally, in 1938 Dulany’s second marriage was to Atherton Richards, president of the Hawaiian Pineapple Company.