An Alternative to Factory Farming

What happened when we got our own backyard chicken, Frieda

Let's talk about those things that make eggs, chickens. There are different ways in which farmers house chickens: pumped up in cramped cages, free-range (mostly clustered in a warehouse but sometimes able to go outside) or cage free. I was familiar with the images of the first two chicken rearing systems, but never really understood the last one. "Cage free" sounds alright, but what does it actually mean? In fact, it turns out the name is quite misleading. "Cage free" chickens are actually stuffed by the thousands in warehouses like these: 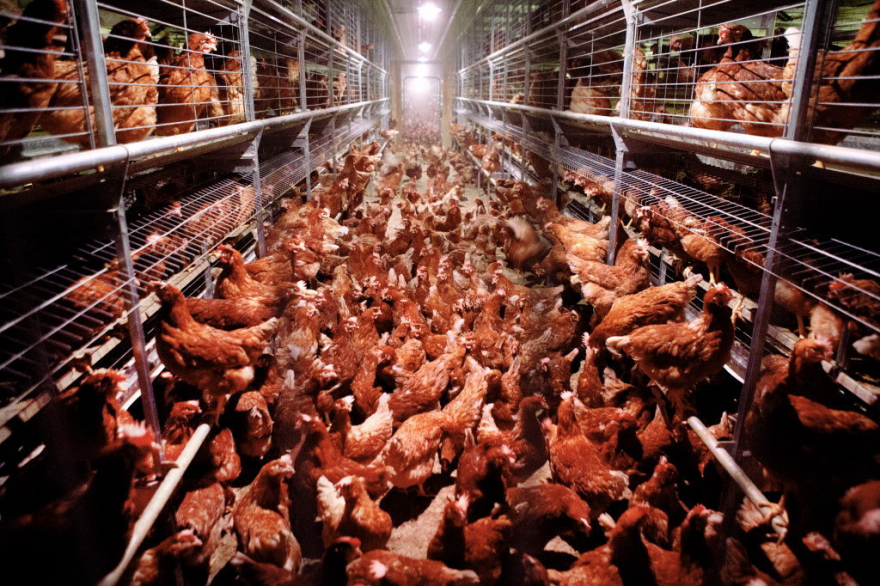 Even thought they're not technically in a cage, it doesn't seem like they have too many significant advantages. I visited one of these places and was really struck by how sad the whole situation was. So we decided to get our own chicken and give it the kind of life it deserves. We called her Frieda.

This story originally appeared on Story Hopper, a collection of design stories worth sharing squeezed into short videos.

An Alternative to Factory Farming