A Look at Tesla's Autopilot Feature. Have They Solved the UI/UX?

Also, wouldn't autopilot be preferable during city, rather than highway, driving?

There's no doubt that self-driving cars are coming, but every designer has to be wondering: How will the user interface be handled? When something that weighs nearly 5,000 pounds is hurtling along at 65 miles per hour, how do you safely, seamlessly pass control back and forth between human and machine?

Since it's Tesla that's leading the self-driving charge with their "software series 7" update, let's look at how their designers have handled it:

From a UI standpoint, I'm not sold. The first sticking point for me is activating "Smart Speed" by flicking the lower stalk once, and flicking it twice to engage "Auto Steer." 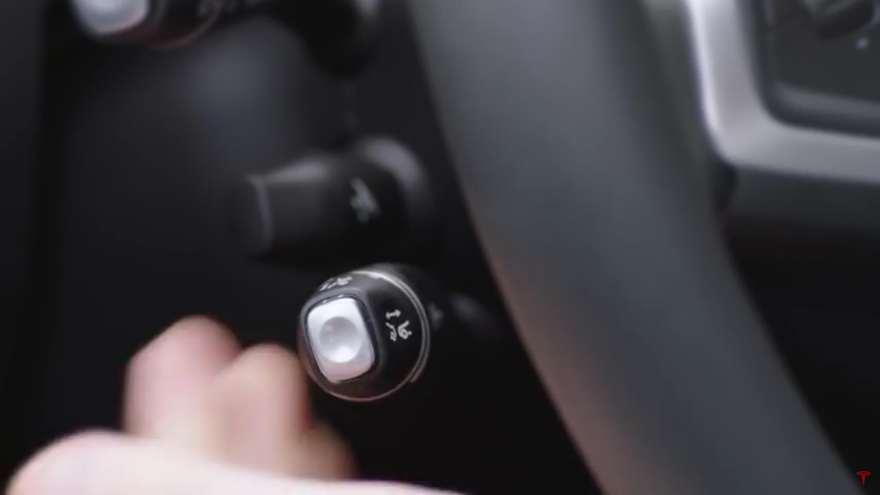 When a single interface point is meant to be engaged either once or twice to achieve different results, I feel there's ample opportunity to screw this up. When I'm trying to do something as simple as pause or advance a track on my iPhone by pressing the mic button once or twice, I'll screw this up on a fairly regular basis.

And I consider myself able-bodied. For someone with arthritis, or even someone who's just come from a strenuous workout at the gym where the joints are a bit numb, I'm not convinced they can nail something as seemingly simple as one or two flicks every time.

These are features that I'd really want dedicated, big-ass buttons for. Though I understand that Tesla cannot do that out of the factory, as these updates come after the car has been physically produced, and functions must be assigned to whatever interface devices are already available within the car. And in this case that's the lower stalk. 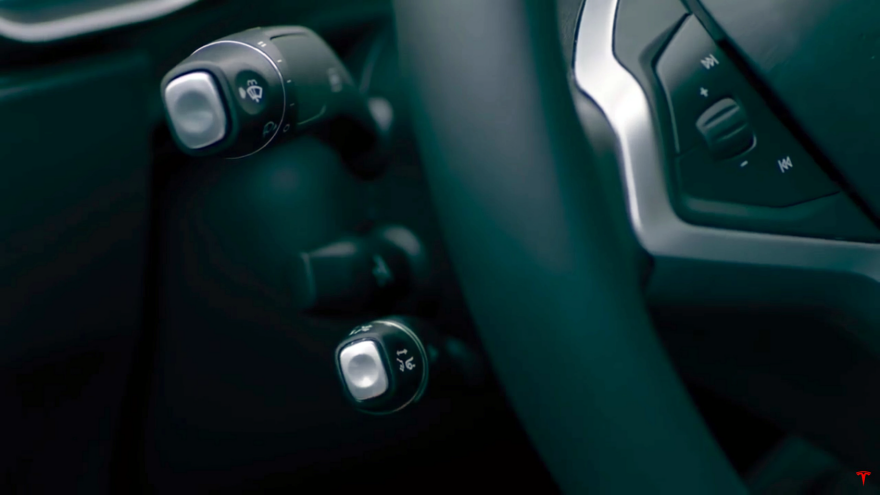 The second sticking point is the method in which these systems are disengaged. Should it be difficult, or easy? Tesla seems to have hedged their bets here and done both. For instance, to disengage the autopilot the user has three options:

1) Push the button on the stalk. This requires some measure of fine motor control and I'm not convinced I could do this, at least not initially, without devoting some attention to it. Perhaps that is the point, so that it is not accidentally deactivated. 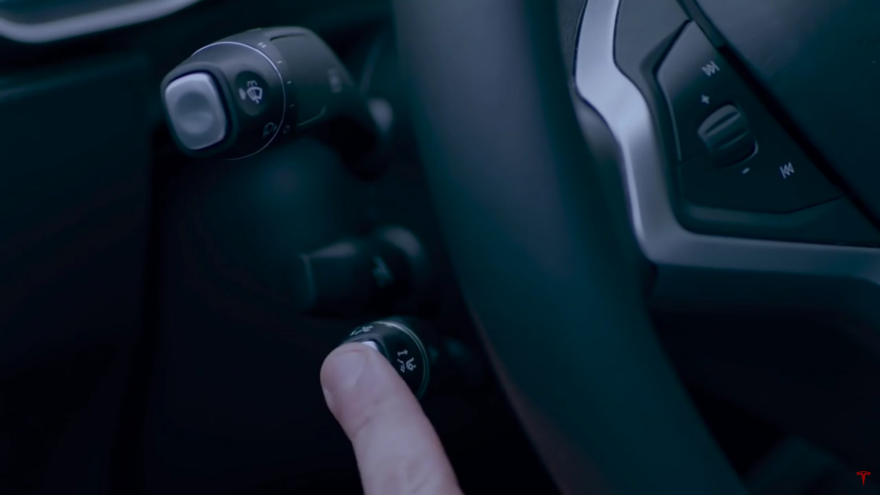 2) Push the stalk forward. This seems mechanically simple and I'm confident I could do this ten times out of ten.

3) Press on the brake pedal. Again, this seems impossible to fail at.

The conundrum is that #1 above requires some precision, #2 is a little easier and #3 is stupid-easy. In fact I'd say #3 is too easy. My worry: If a driver fell asleep with Autopilot on, wouldn't it be easy to accidentally hit the brake pedal while unconsciously shifting around during sleep? Does anyone want to wake up at 65 miles per hour to find that the car is suddenly under your control?

Lastly, the Autopilot feature is designed for highway driving. It seems obvious because this is far easier to manage than urban driving. However, city driving--particularly during rush hour--is where I'd most want a car taking over for me.

Every day I see the brutal traffic crawl on Broome Street in Manhattan as thousands of motorists vie to get into the Holland Tunnel. Observation indicates that most of these drivers are totally checked out: They leave enormous gaps between them and the car in front, which leads to cars behind them to block the box. Or they selfishly lurch ahead through yellow lights, wantonly blocking the box in an effort to get ahead. Horns blare. People yell. Tempers flare. Exhaust fumes swirl.

If every car had autopilot in this situation, it would be an amazing boon. Spatially-aware cars would know exactly how much distance to maintain to keep intersections clear at all times. By "talking" to cars much further ahead, they could detect how long a particular wait was going to be and shut the engines off. Drivers would have no need to lay on the horn if they understood that the cars were taking care of the traffic, and that they were going to get to the tunnel as fast as physically possible.

But this would be techologically difficult to pull off. Highway-based autopilot is easy in comparison. Which makes me wonder: As with assigning functions to an existing stalk, are we doing what is easy first, rather than what would be better first? Any thoughts?