They've been around a lot longer than you might think...

No need to be shy, human beings have been exploring sexuality since the dawn of time and as it turns out, sex toys have been around for just as long. The history of their design offers a strange, often humorous, look at our constant quest for innovation and connection. Here is only a small glimpse... 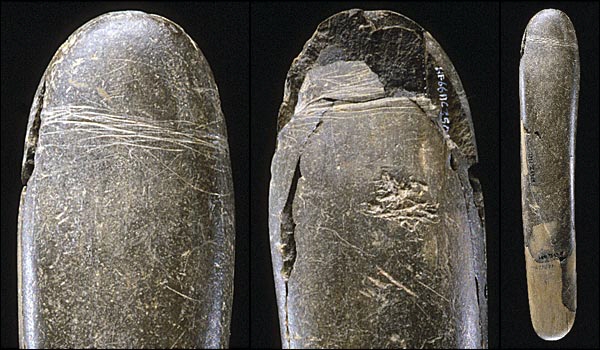 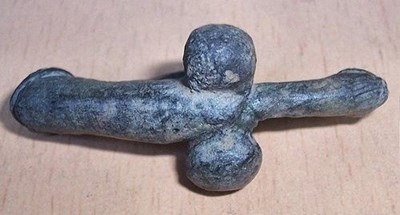 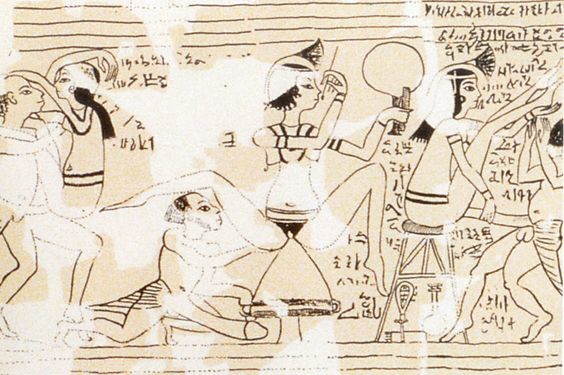 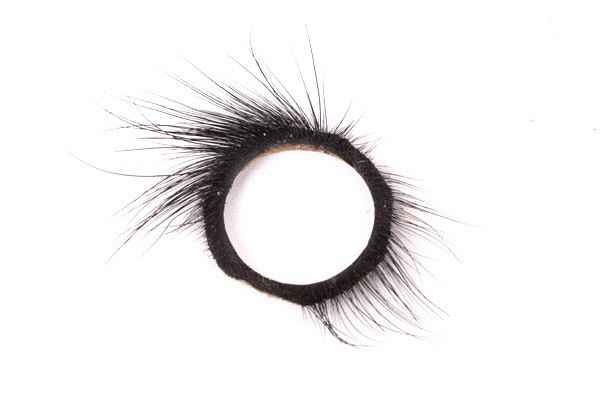 Chinese nobility believed that wearing cock rings would increase their chance of producing an heir. While many of these were beautiful objects in their own right carved out of jade and ivory, it was very common to find them made out of goat eyelids...with the eyelashes still attached for greater stimulation. 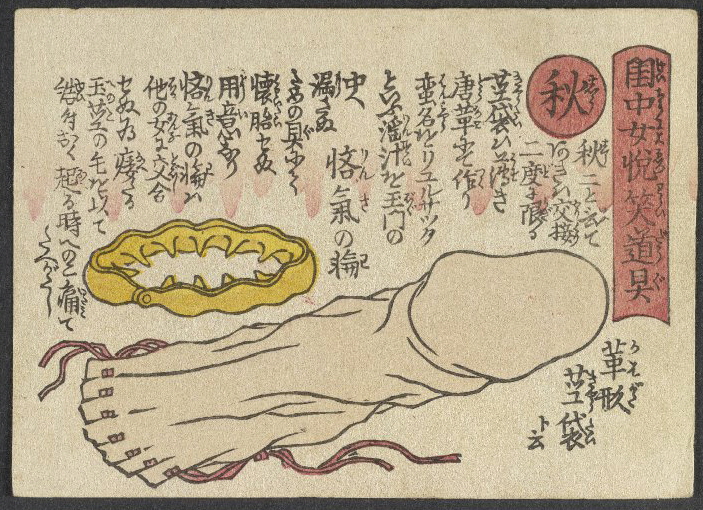 Woodblock prints from Japan's Edo Period show a catalog of sex toys for both men and women, organized according to the four seasons. The images were accompanied by pseudo-scientific explanations about why each sex toy should be used at a different time of the year, stemming from the belief that sex and health are inextricably intertwined. There was even a common saying about how often one should have sex for optimal health: "spring three [times a week], summer six, autumn one, winter none." Fittingly, the illustration for winter depicts a chastity device for men and a rather generous dildo for women.

The patient interface for George Taylor's steam-powered Manipulator (circa 1885)

Ironically, the male doctors who devised and implemented the first vibrators were not at all concerned with women's sexual pleasure—they were attempting to rid themselves of the inconvenient hand cramps that came from treating "hysteria," a common "women's ailment" at the time that was treated by inducing a "hysterical paroxysm" (ie. orgasm) through manual stimulation. American physician George Taylor patented the first such machine in 1869, the steam-powered Manipulator—a padded table outfitted with a motor powering a vibrating ball in the center, where "treatments" were administered. (To make sure clientele walked out with a healthy glow, beauty parlors began using vibrators around the same time because "the sensations from their use are pleasing and the results instantaneous") 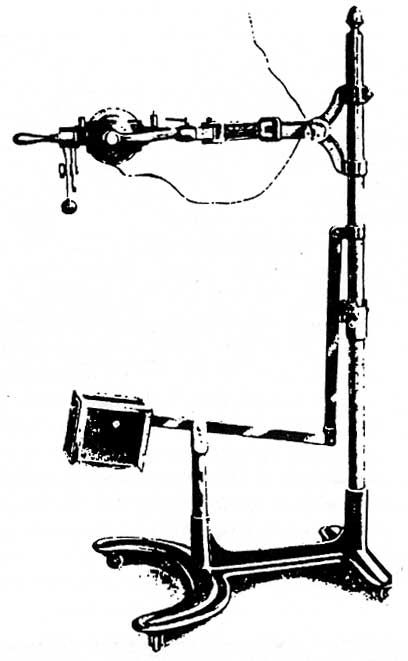 Another of these early devices was The Chattanooga, which was being sold around the end of the 19th century to doctors for just under $200—almost what it cost for an entire house! Here is a description of its complex workings:

"The Chattanooga…stood nearly 2m tall and required a couple of men to operate it. Being steam-powered, the engine of the machine was located in a small room and two men shoveled coal into the furnace and monitored the steam temperature, pressure, and thrust required to drive the Chattanooga. The engine room was separated from the doctor's room by a wall which had a hole in it. A mechanical arm extended from the engine through the wall and into the consulting room where the doctor controlled it and used the vibrating arm to administer the appropriate genital massage to the grateful patient." 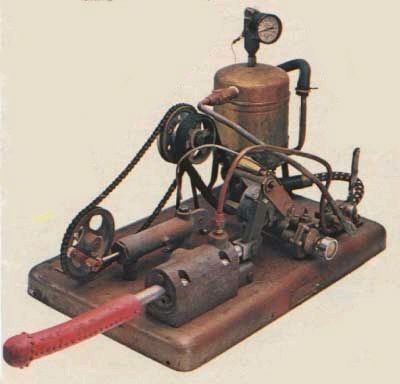 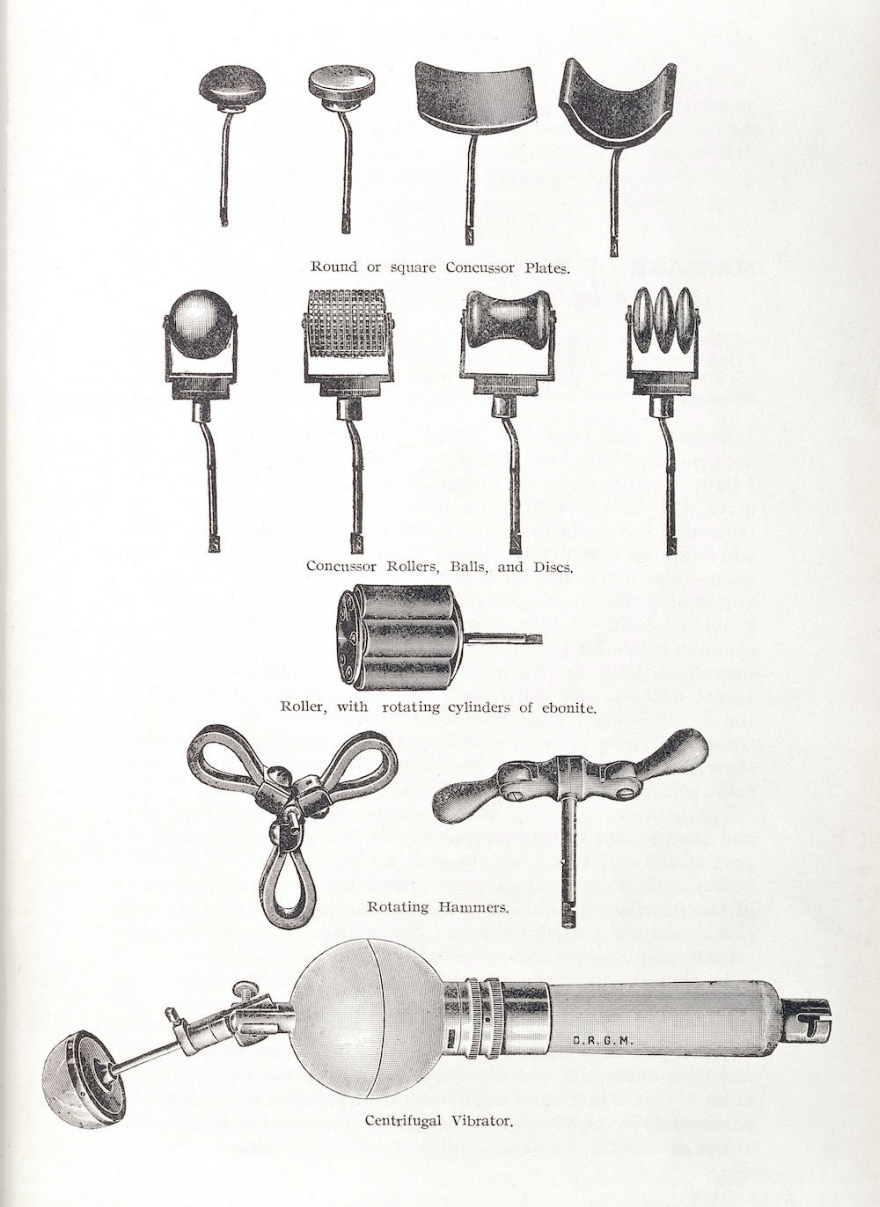 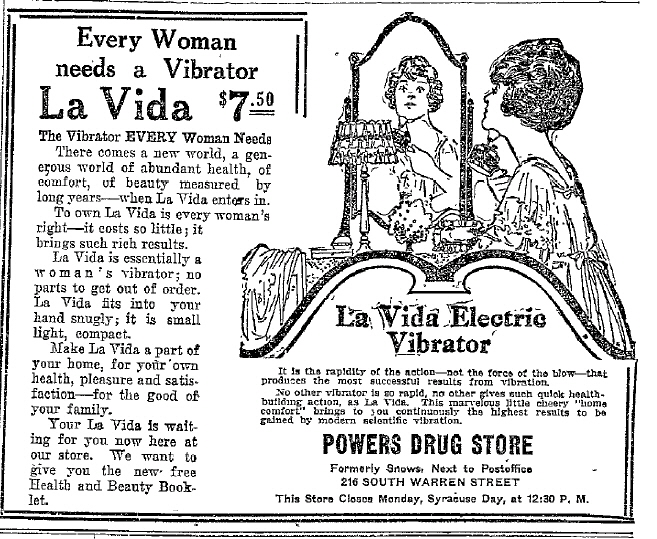 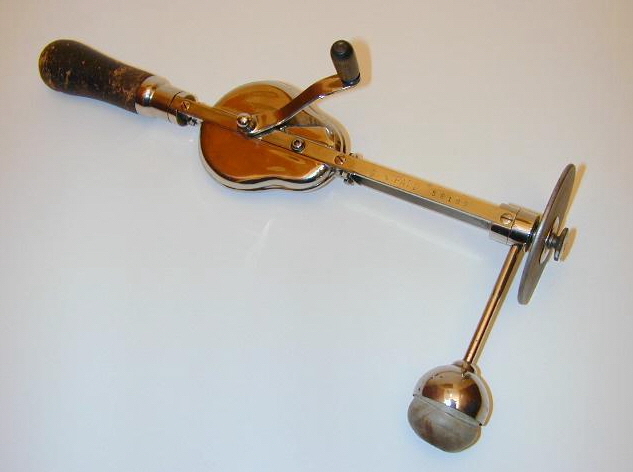 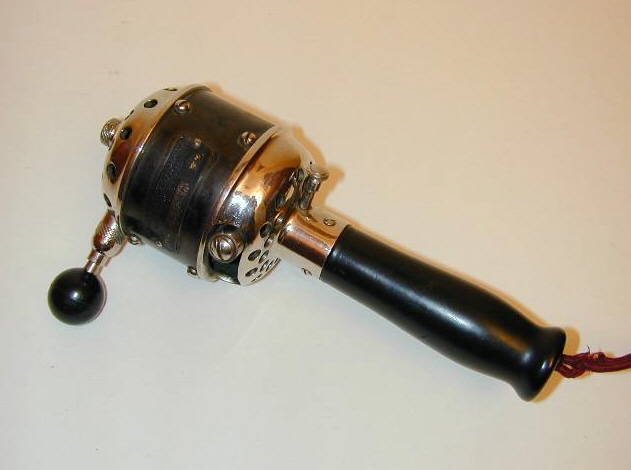 The electric Gyro-Lator (1945) is the closes looking to modern day equivalents. 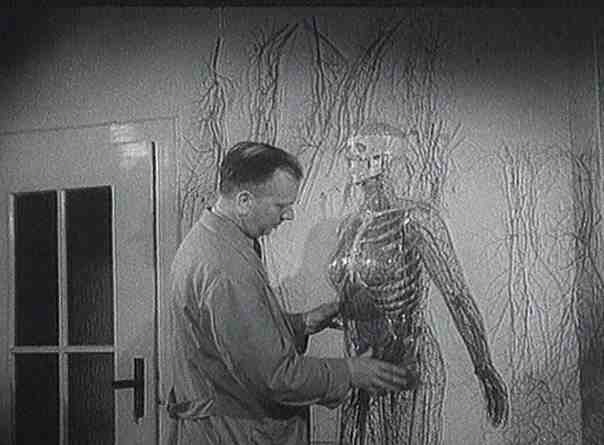 Classified as "Geheime Reichssache" (more secret than top secret) the Borghild Project was a German attempt to create the world's first sex doll during World War II in order to "counterbalance" the "unnecessary losses" their troops had suffered from STD's. As they outline below, their goals were lofty:

"The only purpose and goal of the dolls is to relieve our soldiers. They have to fight and not be on the prowl or mingle with foreign womenfolk. However, no real men will prefer a doll to a real woman, until our technicians meet the following quality standards:

1. The synthetic flesh has to feel the same like real flesh

2. The doll's body should be as agile and moveable as the real body

Bombs destroyed the Hygiene Museum of Dresden where their research was being conducted, so, for better or worse, we'll never know just what they had in the works. 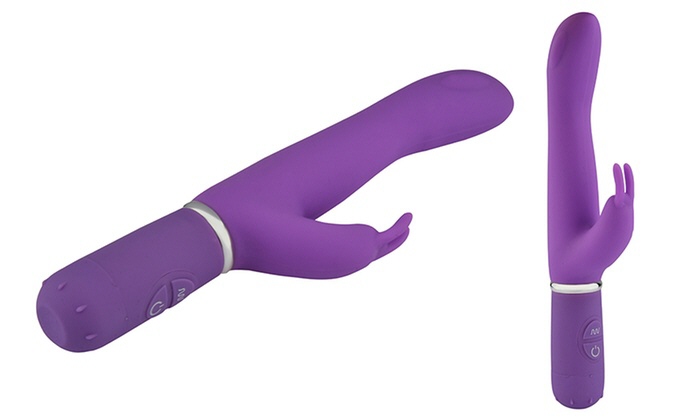 We've certainly come a long way in terms of ergonomics! Toys like the Rabbit have entered the mainstream and become rather iconic in their own right. It's hard to think of a product category that spans across so many layers (ergonomic, emotional, psychological) and now—since they're no longer doctor-prescribed— we can begin to explore this multi-dimensionality through objects that celebrate our bodies and our senses.

You decide! Send us your visionary designs for the 1-Hour Sex Toy Design Challenge!