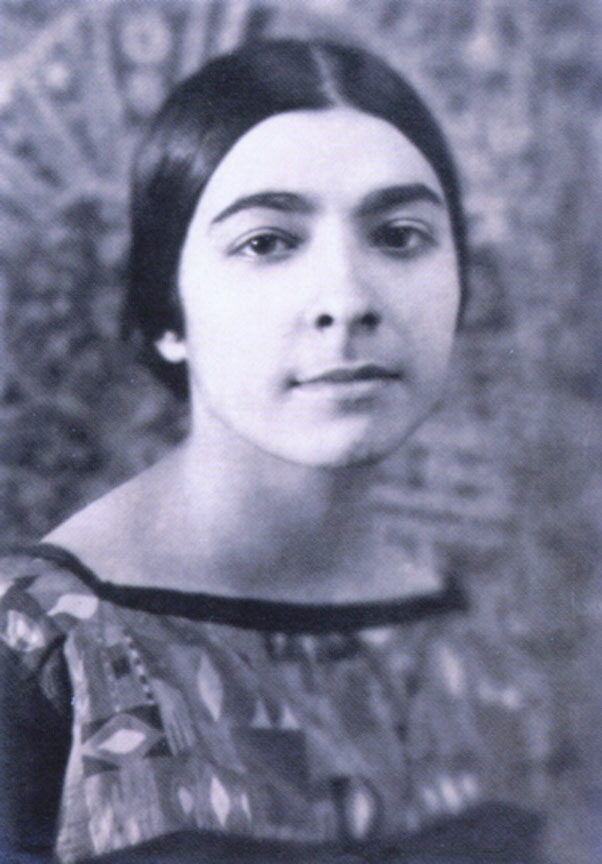 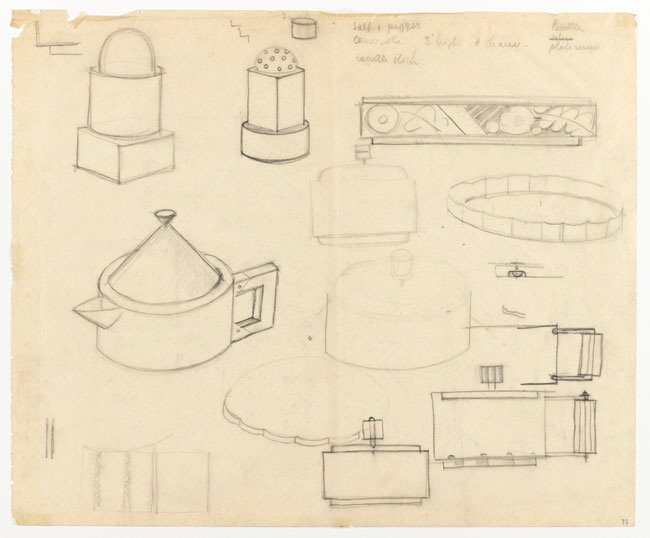 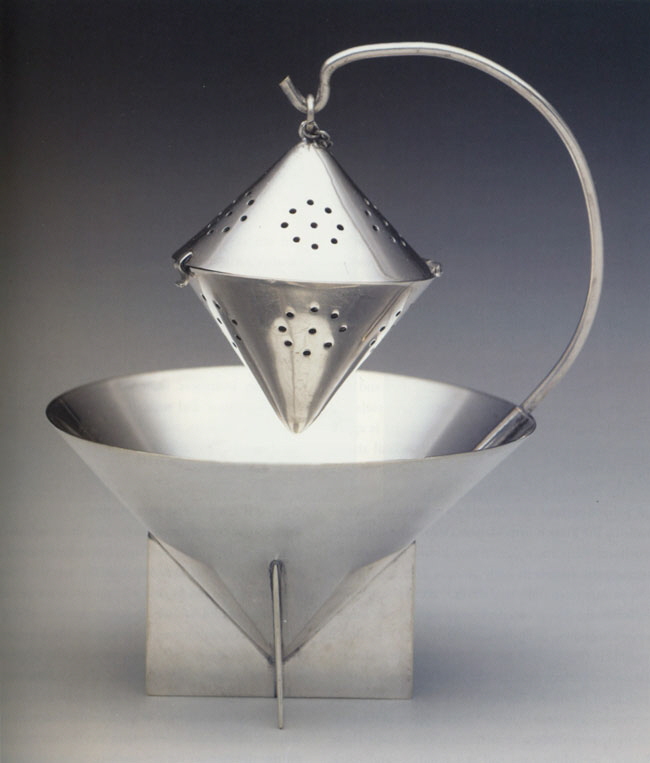 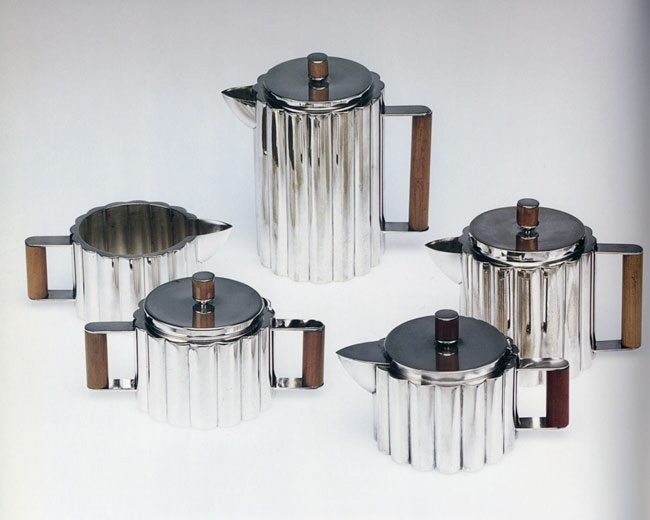 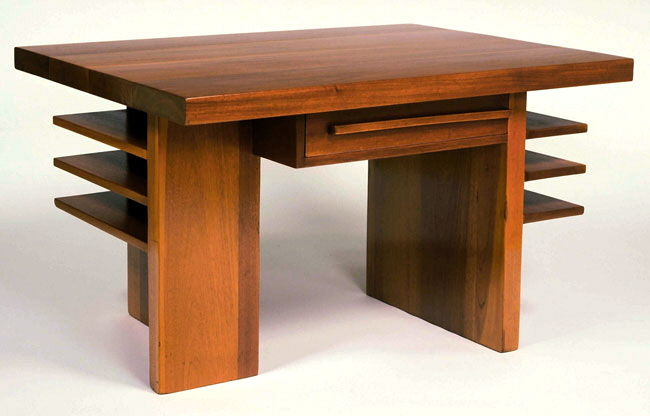 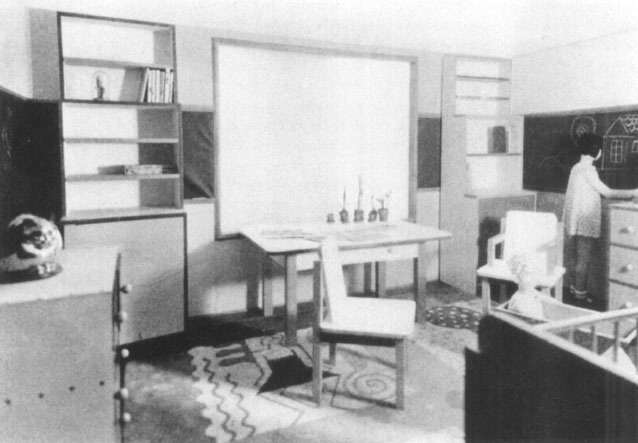 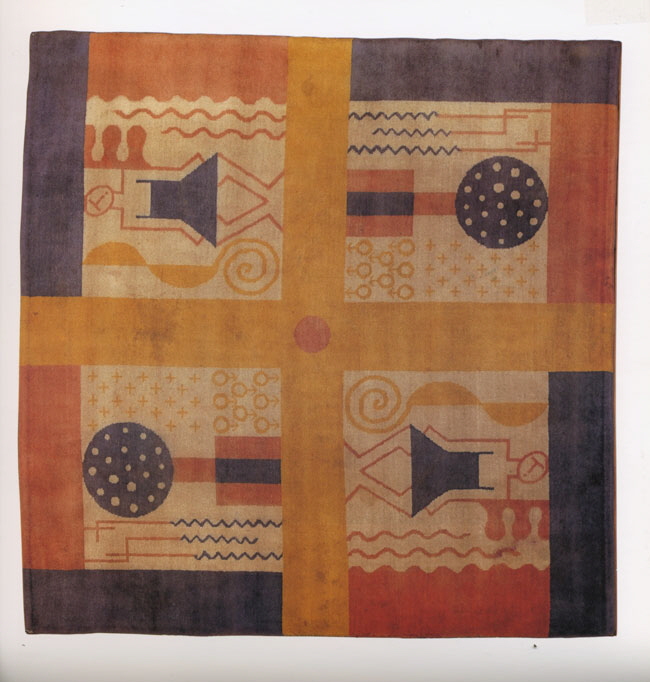 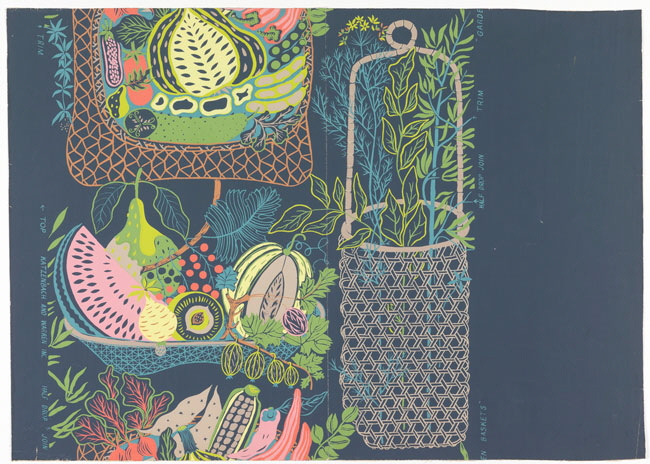 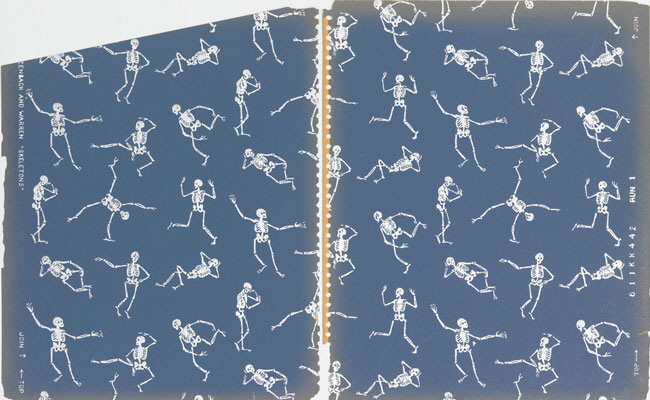 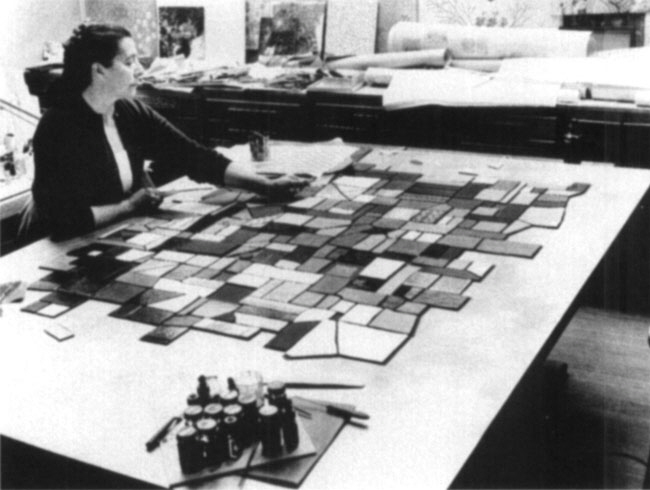 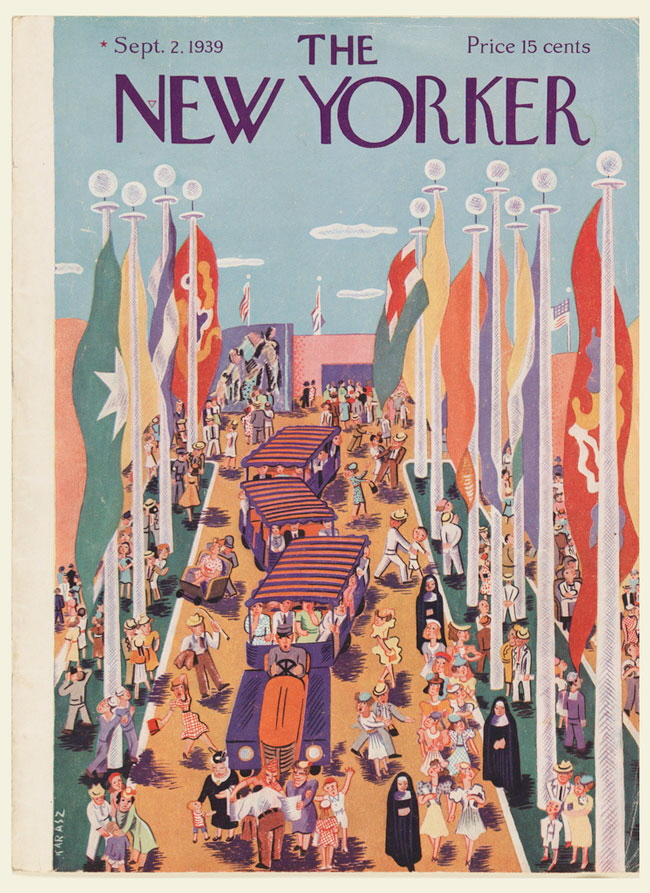 A 1939 New Yorker magazine cover illustrated by Karasz. Image via the Cooper Hewitt 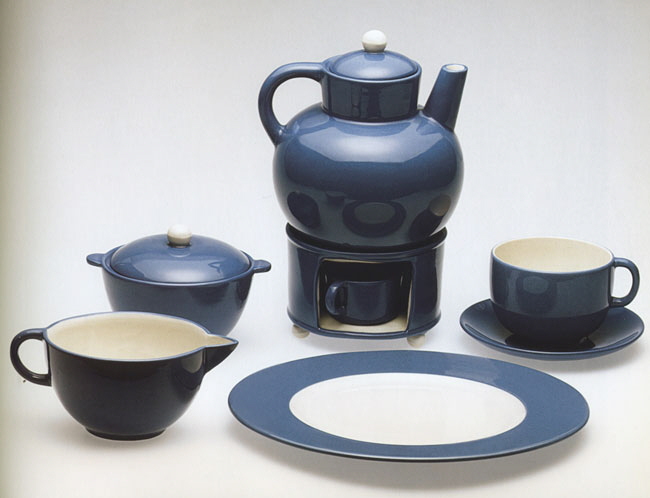 A ceramic tea service designed by Karasz circa 1934 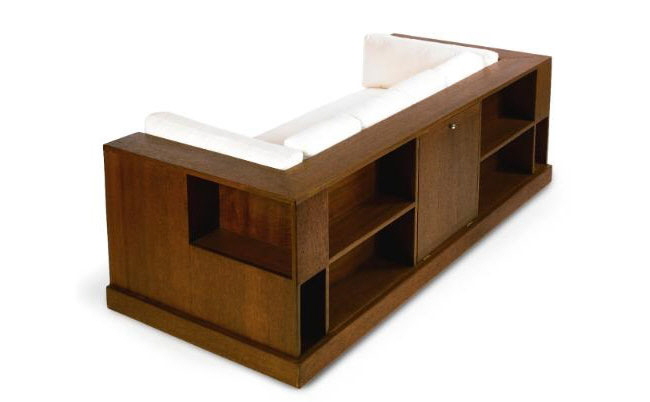 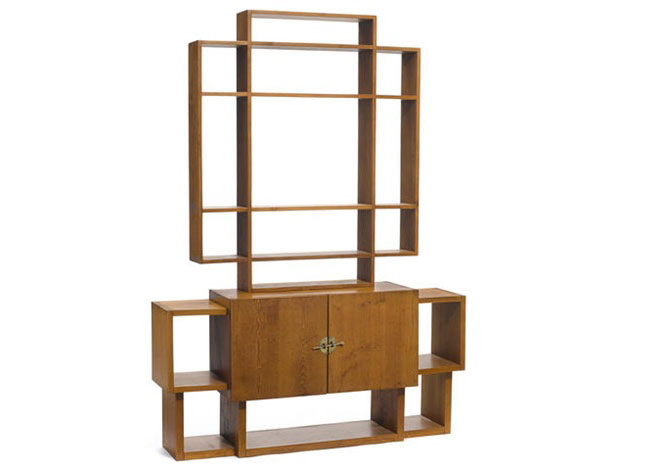 A 1930s bookshelf in teak attributed to Karasz 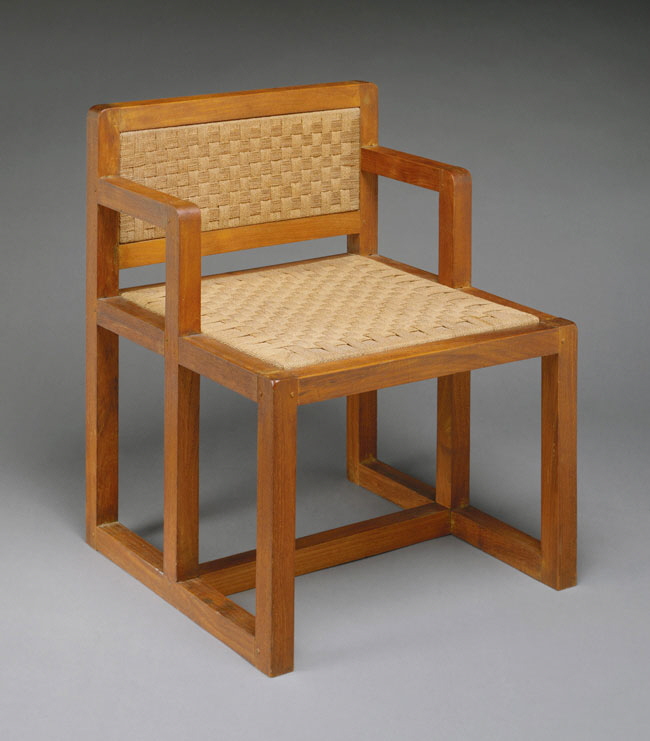 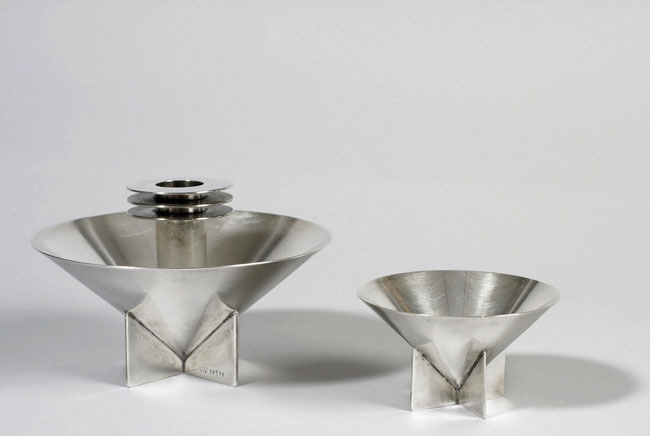 A candlestick and a small bowl by Karasz from her set designed for Paye & Baker Manufacturing, 1928. Above and following images via the Cooper Hewitt

A sugar bowl and creamer designed from the same set, 1928 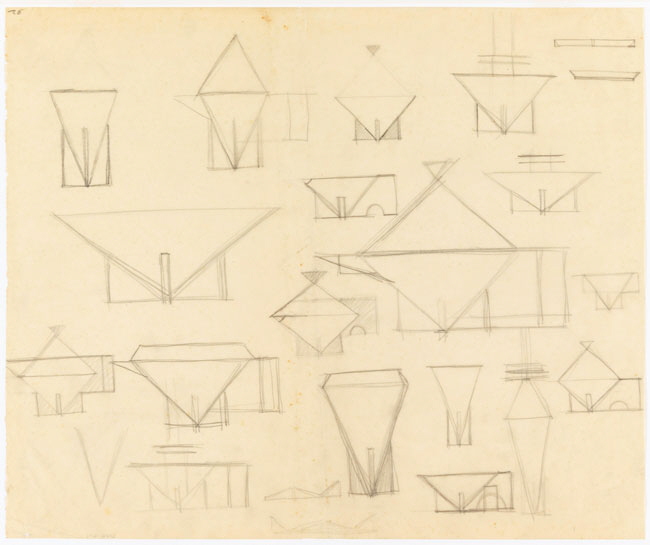 A working sketch of designs for her conical shaped vessels, circa 1928