The History of Interlocking Toy Bricks

Setting the record straight on "Who copied who?" (Hint: Lego was quite the latecomer)

Lego has got the interlocking toy brick market locked down, and in the half-century since launching their signature product, they've gone from mere toymaker to outright cultural force. We tend to think of them as the toy brick company. So I was surprised to learn that they were not the first to market interlocking bricks for children, nor the second, nor the third. They were the seventh.

In the following video, the Lego enthusiast and reviewer known as JangBricks breaks down the history of interlocking toy bricks:

I found the second half of the video interesting, as you really get to see how poorly the instructions were presented by Lego's predecessors. 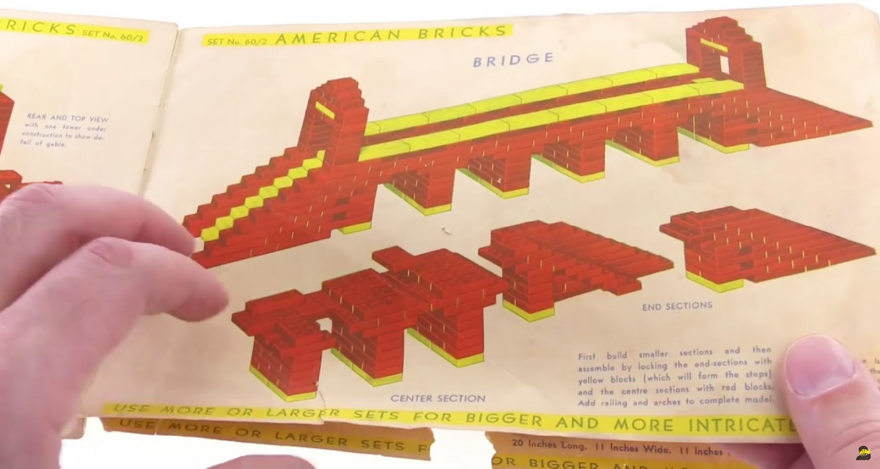 It makes you realize that Lego has really triumphed from an information design perspective; while I couldn't locate instructions from early days of Legos, by at least the 1970s they were presenting things almost completely visually, eliminating any language barrier: 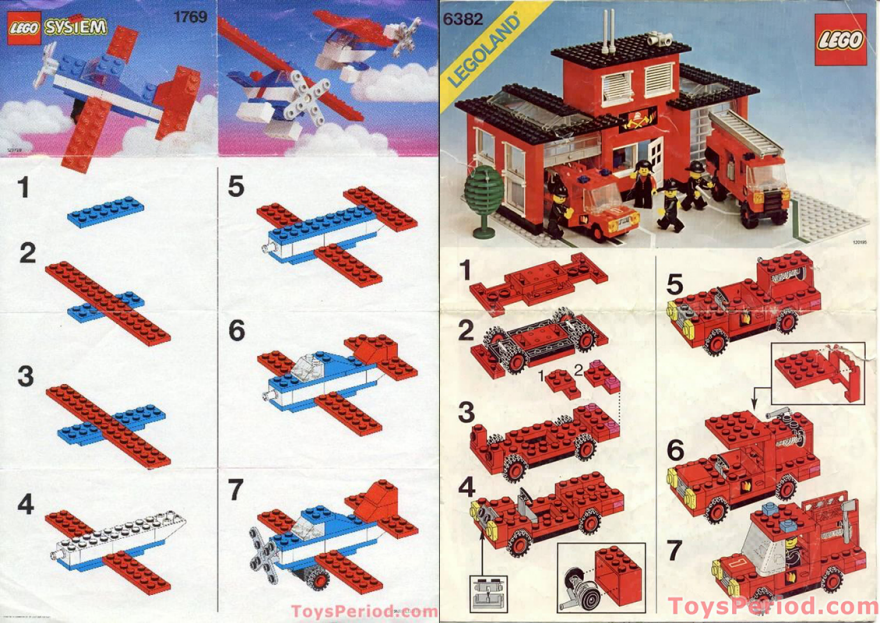 That Lego copied their initial design is not in question. It's also undeniable that in subsequent years they added their own innovations, eventually building the empire and market dominance that they enjoy today. Which makes me wonder: Do you think that any of the modern-day knockoff companies that we typically associate with China will be able to follow the same path? And in your opinion, at what point does an outright copy have enough innovation added to it that it gains legitimacy in the popular consciousness?

Also, question for those of you that majored in Toy Design: Did your school offer a History of Toy Design 101 class, similar to straight ID majors' History of Industrial Design or History of Furniture Design, where they covered Lego?

Lastly, something I found ironic in JangBricks' video was some of the copy visible in American Bricks' instruction booklet: "It's more fun to create a new model," it reads, "than it is to copy." 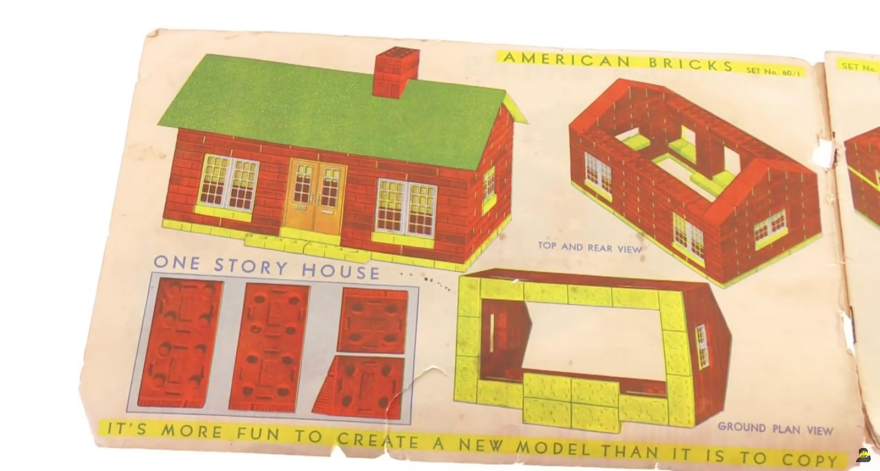 The History of Interlocking Toy Bricks