If the Ancient Greeks had Makerbots

Combining an ancient technology with a new one has yielded surprising dividends here. A French inventor going by the handle "Julldozer" has invented a 3D-printed sundial that actually "projects" the time in digital form. 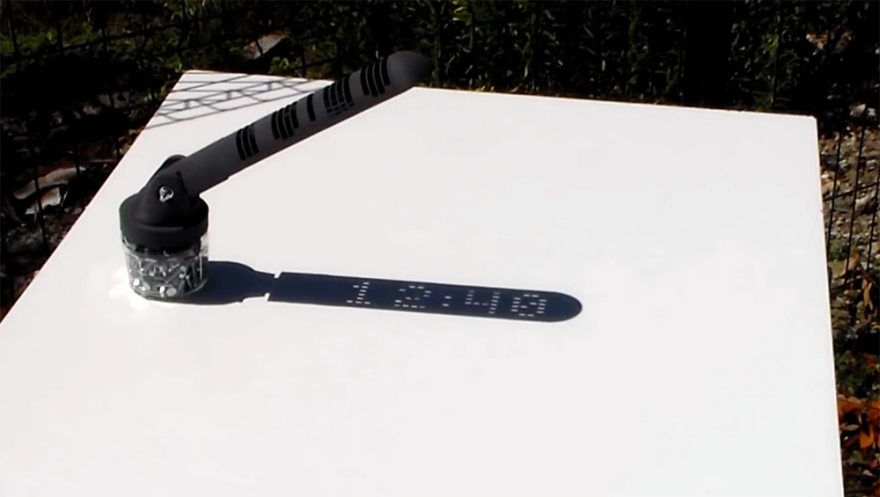 Calculating the angles at which the sunlight would land on the device throughout the day, then designing corresponding channels into the object, has yielded this effect:

Simple physics dictates that there are only so many apertures one can perforate a hollow object with while still maintaining its structure, so some trade-offs had to be made: The time can only be presented in 20-minute increments, and like a lazy shopowner, it only works from 10am to 4pm. But it's still damn impressive, and I'd love to see a large-scale version of this made and installed in a public place. How cool would this be in a public plaza or town square with direct sunlight exposures?

Until an enterprising municipal official seizes upon that idea, you can purchase your own Digital Sundial on Mojoptix, Julldozer's Etsy shop, or you can download the files on Thingiverse and print your own. 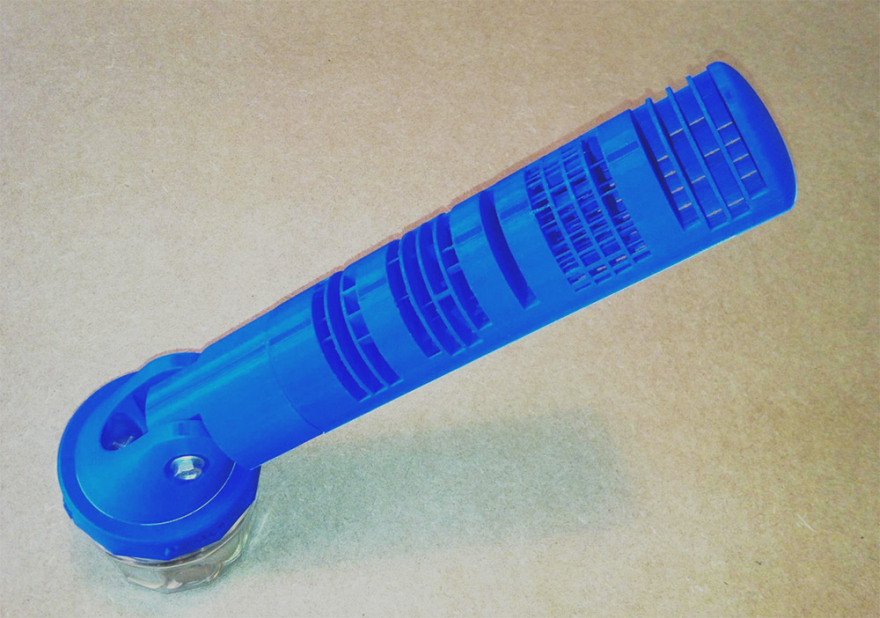 Here's how he developed the idea, by the way:

It looks like the trolls haven't gotten to this one yet, so I'll provide some troll-like comments here in order to restore balance to the universe: "I'm unimpressed. Why doesn't it have a second hand? And why can't you make it tell the time at night?"