How to Fool Americans with Fake Italian Cheese: Add...Wood Pulp?

Product knock-offs are more disturbing when we eat them

It's come to light that some Italian manufacturers have been getting knocked off, not in China that gets so much piracy press, but right here in the United States. The knock-off artists follow the knock-off script: Their product is disguised as the genuine article, but inferior materials are substituted in order to produce them for a fraction of the cost.

So what're we talking about here, handbags? Sunglasses? Coffeemakers? Nope. Cheese. Specifically, the grated kind. And the offending manufacturers have been bulking up their fake Parmesan and Romano with a wood byproduct, cellulose.

This practice has extended pretty far into the food business. When you buy a dollar pizza slice at some greasy-tray pizzeria in midtown Manhattan, it's no surprise that you're not eating real cheese; no one could make it work at those prices. But you'd expect that something labeled "100% Grated Parmesan" and sold at Whole Foods would be the real deal, and it ain't. 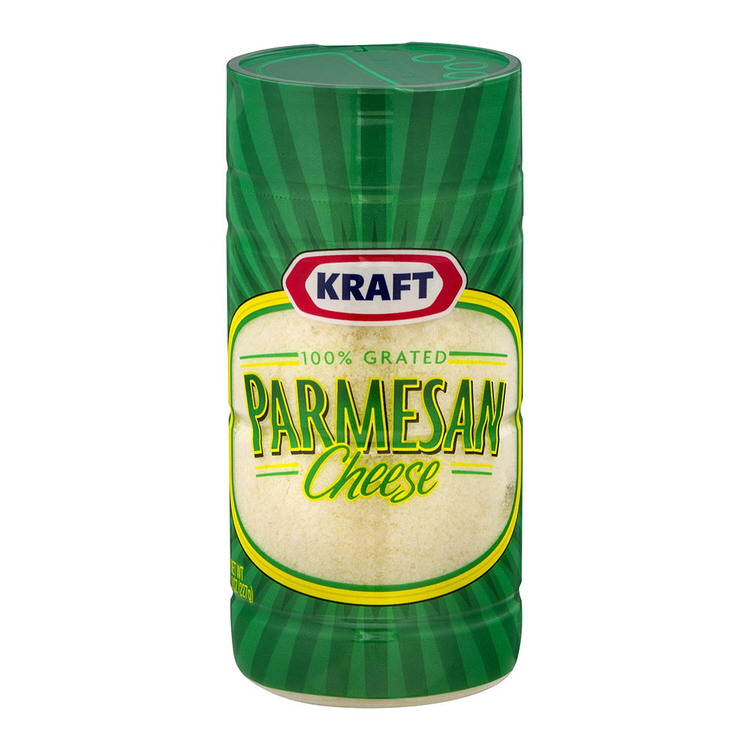 More amazing is the company at the center of the article, the now-out-of-business Castle Cheese, Inc., which sold "100% Parmesan Cheese" that actually contained 0% Parmesan. (It was composed of offcuts of Swiss, cheddar, mozzarella, and rounded out with cellulose derived from wood pulp.) Castle supplied a wholesale grocer that in turn supplied over 3,000 grocery stores in the United States, until someone blew the whistle on them and the FDA shut them down.

Here are some questions you likely have:

Is it safe to eat wood pulp/cellulose?

I've been waiting for just the right moment to bore someone at the bar with this factoid: A human being has to eat about a pound of sawdust before it will kill them. It's unlikely that the cellulose these companies are stashing in cheese is just raw sawdust, as I'd think you'd see the particles. They presumably grind it down further or perhaps even process it into cellulose using other methods—I just hope they're not bleaching it, like they do with paper: 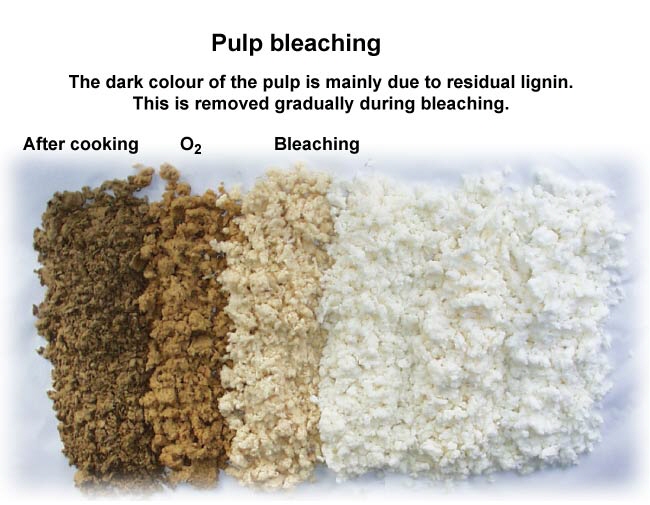 However, it may not be from sawdust at all (see next question). The bottom line is, in small doses cellulose is what they call "dietary fiber." It won't kill you, but will make your poops robust. And cellulose is currently in everything from ice cream to bread, pancakes to salad dressings. (See link at the bottom of this entry.)

Is it possible that the cellulose in these cheeses is from something other than wood pulp, or is it really sawdust?

While the Bloomberg article cites wood pulp, it's totally possible that the cellulose in those cheeses is from some other source. (But that must not stop you from telling someone at the bar that "A human being has to eat about a pound of sawdust before it will kill them.") In fact, NPR interviewed a company whose sole purpose is to supply cellulose to the food industry, and learned that "sawdust contains only about 40 percent cellulose. Whereas the powdered cellulose used in foods contains about 97 percent cellulose."

Why do these manufacturers create artificial fillers for cheese?

The same reason all knock-off companies do what they do: Money. Bloomberg explains how Parmesan manufacturing works:

Of all the popular cheeses in the U.S., the hard Italian varieties are the most likely to have fillers because of their expense. Parmesan wheels sit in curing rooms for months, losing moisture, which results in a smaller yield than other cheeses offer. While 100 pounds of milk might produce 10 pounds of cheddar, it makes only eight pounds of Parmesan. That two-pound difference means millions of dollars to manufacturers, according to [Center for Dairy Research cheese technologist Dean] Sommer.

How do they get away with it?

Probably because the FDA is spread too thin, and is primarily occupied with preventing people from eating stuff that will kill them. Someone sprinkling Doug Fir on their tortellini is a low priority. If Castle Cheese didn't have a disgruntled ex-employee who had been fired and was angry enough to drop the dime on them to the FDA, it's unlikely their cheese ruse would have ever been discovered.

Lastly, the trolls among you may insist that these companies aren't actually doing anything wrong, due to the order of the wording in the products' titles. "It says '100% Grated,'" says Mr. Troll, "not '100% Parmesan.'"

You can learn more about common uses of cellulose in food over at The L.A. Times.

How to Fool Americans with Fake Italian Cheese: Add...Wood Pulp?