Virtual Reality is well-established in the cultural consciousness thanks to generations of sci-fi but it's taken ages for the technology to get traction IRL. Thanks to recent leaps in affordability and portability, content producers are taking the intimate immersive tech to its only natural conclusion: using it to look at people doing sex. Now what once sounded like a '90s nerd fantasy or deep web specialty interest may change the way all kinds of consumers interact with their media, and themselves. 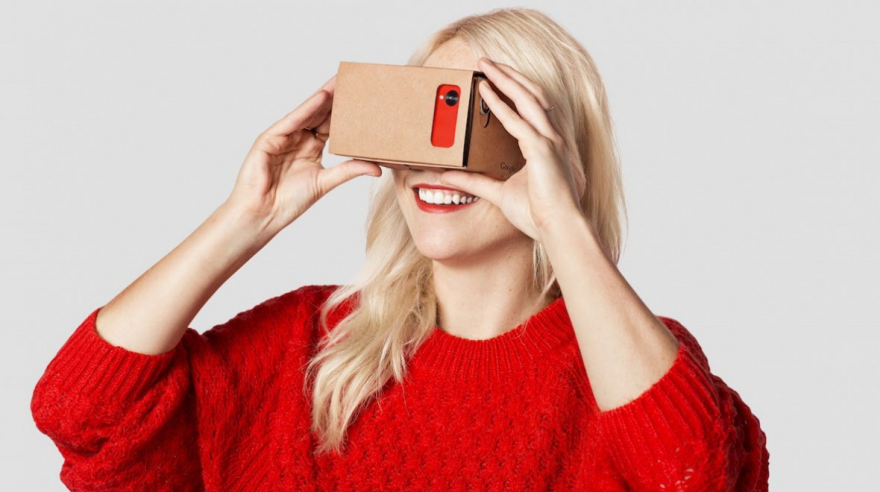 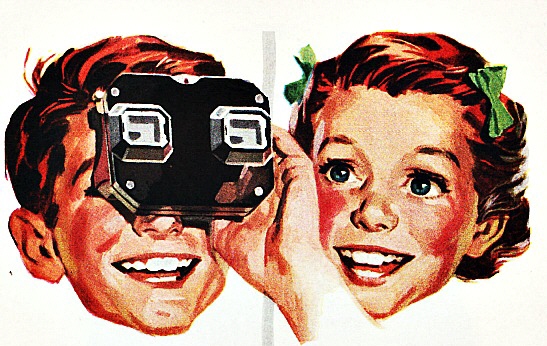 Man, I'd look good with boobs. 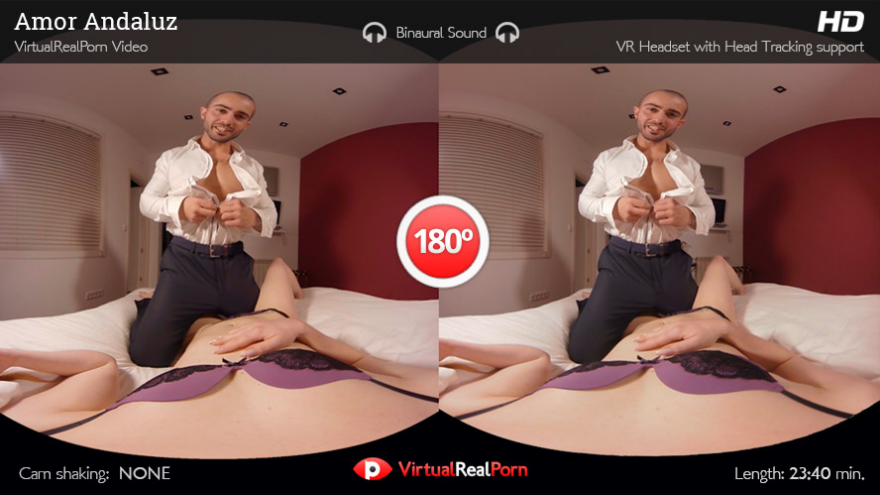 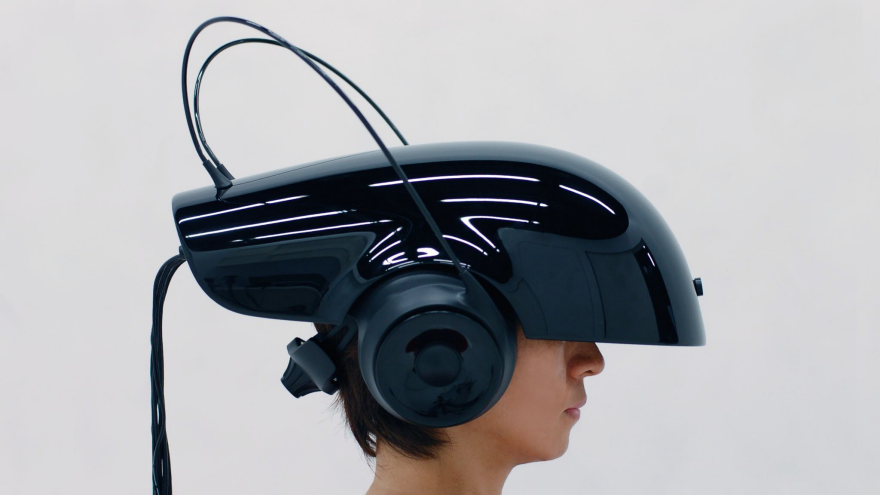 The tech issues are simpler. The interface itself is still pretty encumbered. You wear a bulky blinding headset, use headphones, have to run a couple programs, stay clear of the corresponding wires, and download rather than stream your content. If the Kinect had issues getting buy-in because people didn't want to look silly, will people be likely to don weird headgear just for an immersive erotic thrill? And speaking of that "immersive" experience, how will the sensory isolation relate to the desire for privacy? While it might be easier to hide what you're currently looking at, it might be easier to get walked in on once you're plugged in and going to town. Weirder looking sex toys exist, but as it stands streamlining will be helpful. 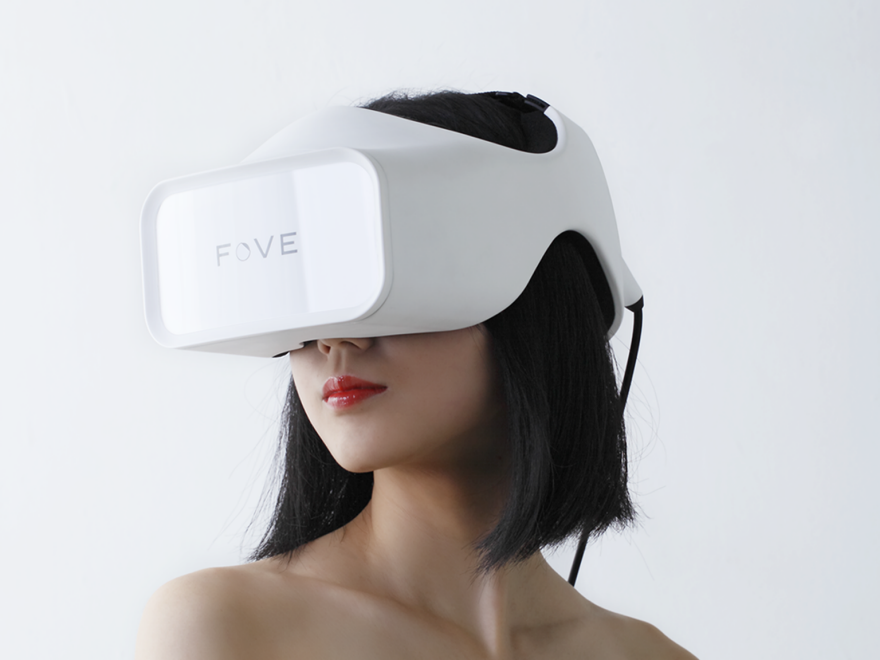 If the concerns around isolation and self-consciousness are justified, the real/virtual blend of Augmented Reality might be the real goal, rather than full Virtual Reality. The use of total environments in VR makes for a compelling escape, but projecting content into real life and surroundings can give viewers a greater sense of believability and control. Plus AR tech is well on its way. Anyone with Snapchat has seen trivial augmentation in action, Pokemon Go is gameifying it in a handheld capacity, and brands like Microsoft are exploring its potential with serious tools like the HoloLens. While reviled, Google Glass already proved how much visual input we can fit into tiny wearables. Could the future of porn be a blended experience bringing actors and scenes into "real" personal spaces? Maybe AR would make shared viewing feasible?

As the high-tech sex entertainment industry develops, it'll be interesting to consider where the questions of good design come in. Is VR an intimacy tool that responds to the needs of users, or does its complexity detract from its value? Are we more likely to see VR (or AR) adopted through better wearables, or implants, or other environmental design... like the TV room in Farenheit 451?

Are you turned off by the idea, or is this a step towards that jetpack/flying car/hoverboard/hot android you dream of?

This post is part of the Core77 Sex-tacular, our editorial series exploring the myriad ways that technology and design are shaping the future of intimacy and sex.