In a visionary field like architecture, some ideas develop before their time. That can be said of Claude Parent (1923-2016), the French architect and utopian thinker who passed away over the weekend on February 27th, one day after his 93rd birthday.

Over the course of his career he built up a relatively small but noteworthy body of built work—including collaborations with artists Jean Tinguely and Yves Klein, a church, a shopping center and a nuclear power plant—but is perhaps best known for his theories about the "oblique function" in architecture (which he developed alongside philosopher Paul Virilio). These ideas have been embraced and interpreted by the likes of Zaha Hadid, Frank Gehry, Rem Koolhaas and Jean Nouvel—who all cite Parent as an important influence—though Parent himself remained (rather contentedly, it seems) outside of the mainstream. In honor of his bold and unconventional approach, we revisit his visions for a tilted world.

Even early on in his carer, Parent had an eye for the topsy-turvy. He injected instability into his design for Villa Drusch, for example, by detaching the living room from a flat-roofed two-story house and rotating it 45 degrees so it appeared like a cube barely balancing on its edge. 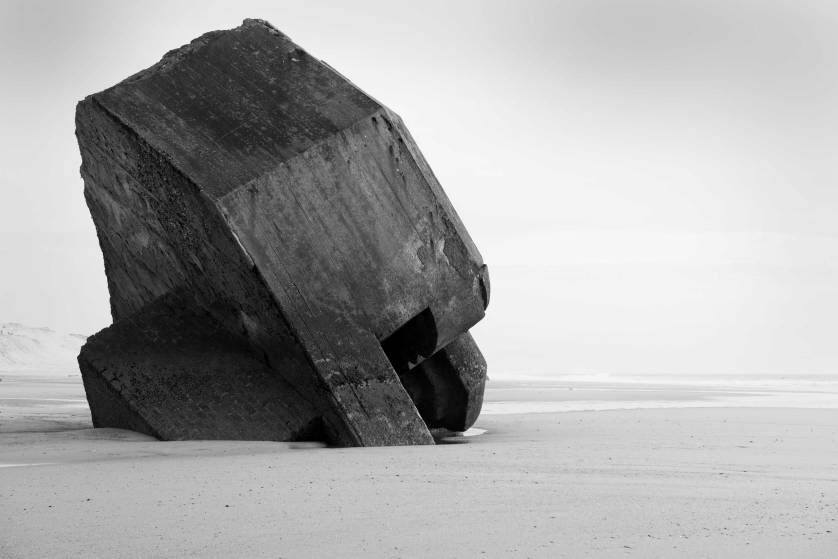 The remnants of a concrete defensive structure used by the German Army during World War II juts out of the sand along a beach in northern France along the Atlantic Wall. (Photo courtesy of Stephan Vanfleteren)

This line of thinking further crystallized when he and Paul Virilio visited the remains of Nazi bunker units built along the Atlantic Wall in France. Over time and from the force of weather, the bunkers had been dislocated out of the ground and began sinking into the surrounding sand dunes. Inside the structures, Parent and Virilio were met with a dizzying experience: "You tumbled through a strange room; the floor was so sloped that you couldn't tell whether what you were standing on was a slanted floor or a former wall," he explained. This powerful sensation stayed with him and became the foundation for his ideas about space. 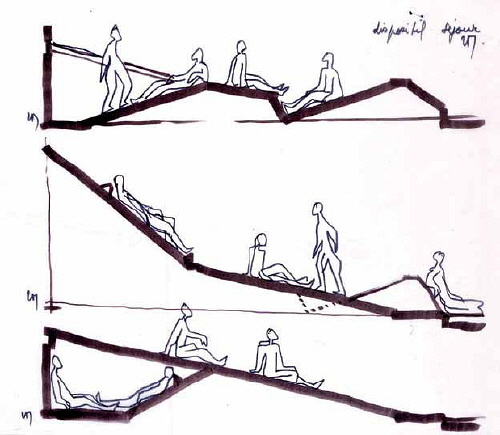 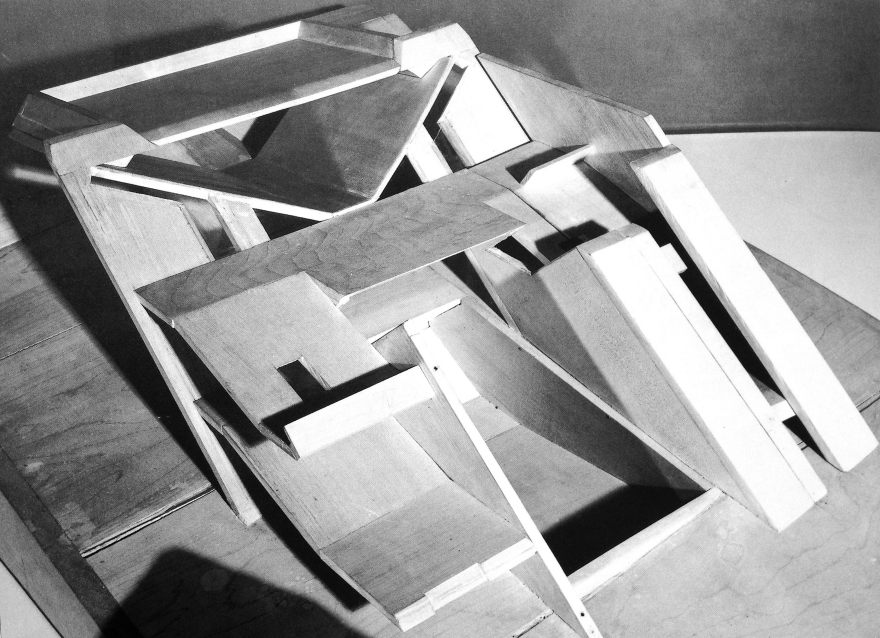 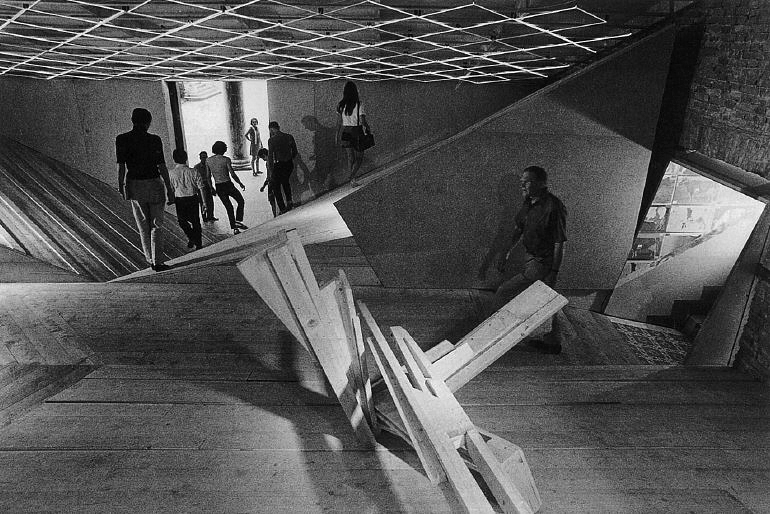 Parent designed the French pavilion during for the 1970 Venice Biennale as an immersive experience for his oblique vision.

"I wanted to combine adventurousness and disequilibrium, or: the pursuit of movement."

Parent worked with Virilio on works that developed their ideas about "the function of the oblique" in architecture. "With these projects we were saying: 'For nine thousand years you've been living on horizontal planes and you've never considered an alternative' (except for sailors and mountaineers who were the only people who knew what I meant at the time)." In this radical redefinition of architecture, all rational systems were removed. There would no longer be enclosures or a sense of up and down—buildings would become landscapes and our experience of space would shift to become very active rather than passive. "What would it be like...if space were understood more playfully, more freely, if movement and being in a space also could mean climbing, reclining, sliding?" he asked. 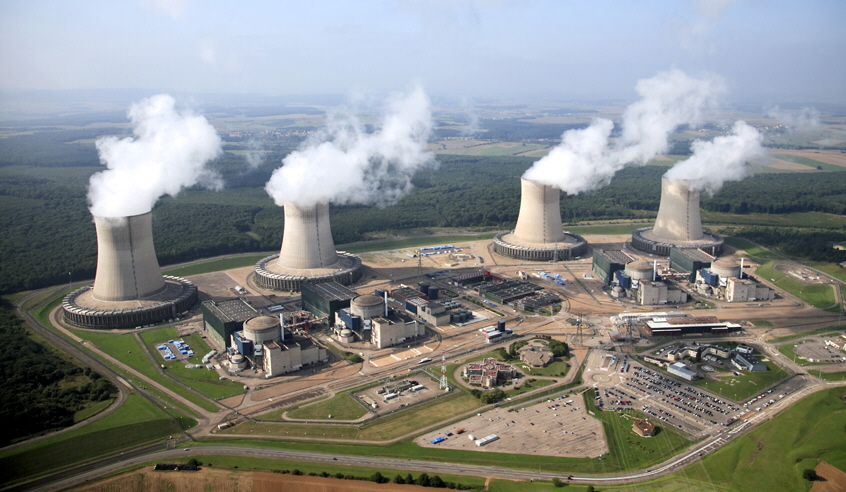 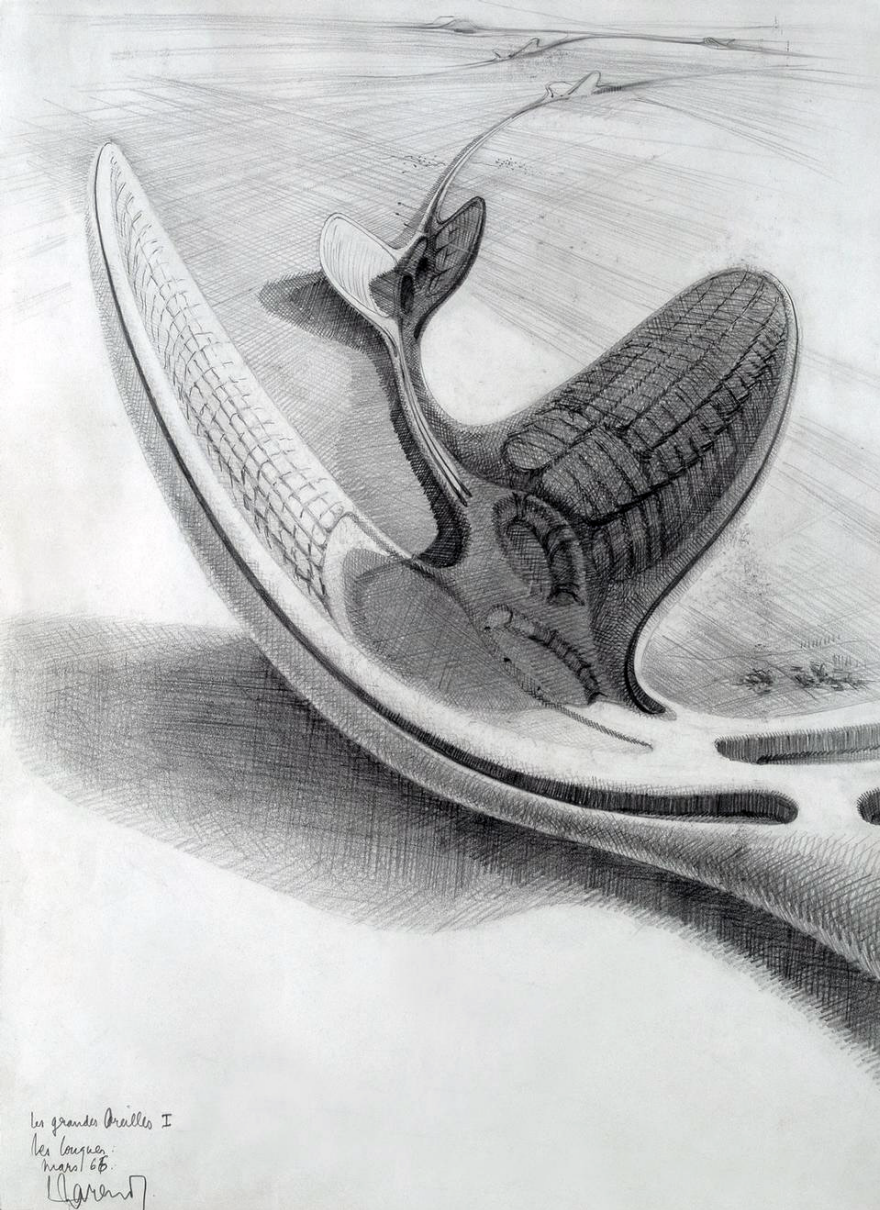 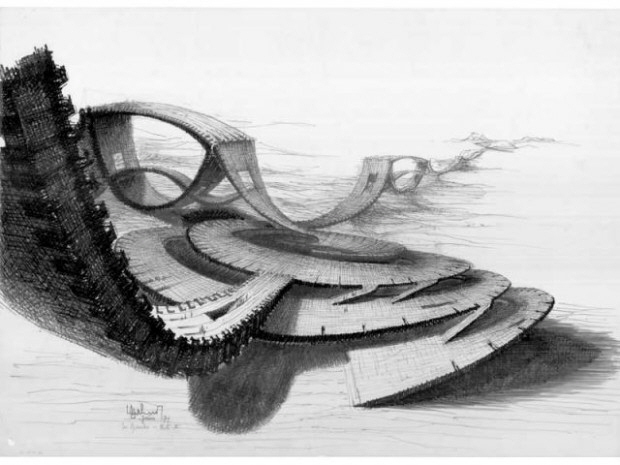 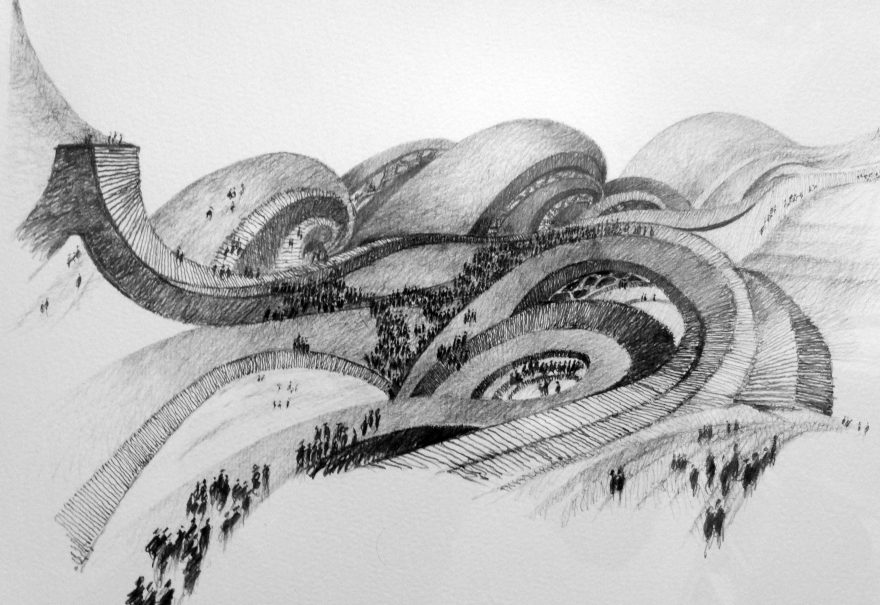 After closing his architecture office in the early 2000s (his reputation in France suffered greatly after he designed a nuclear power plant that was opposed by politicians and environmentalists) Parent pursued his vision through drawing. In an interview with Purple Magazine, he expanded on his ideas about fluid space:

"My drawings are not only about fluidity in architecture; they are also about migration— a future civilization of migration based on permanent traveling all over the world, people circulating on massive roads that transform into cities and buildings where people can come and go. I believe that we should no longer build walled cities, closed up on themselves by their own territorial boundaries, protected by insurmountable defenses. Let's unfurl onto the Earth passages that billow like continuous ribbons." 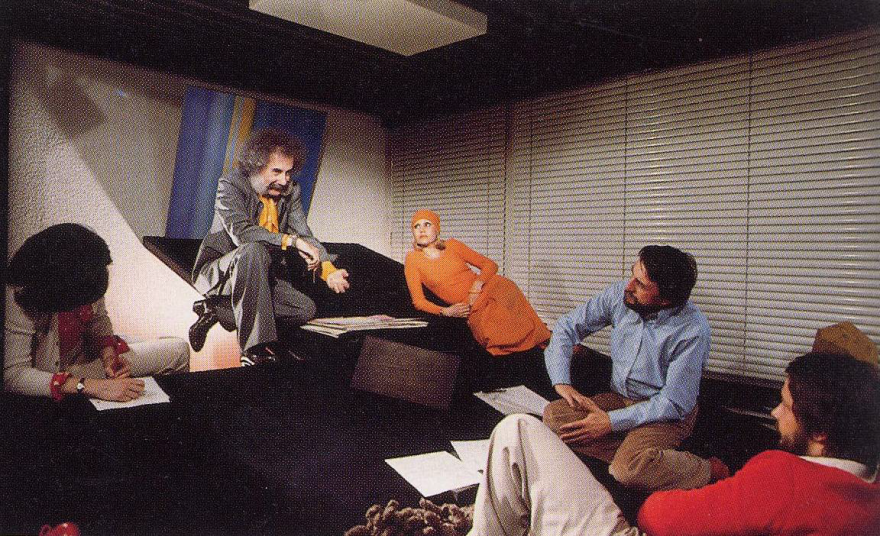 Claude Parent speaking to students in his house which was outfitted with inclined planes rather than furniture.

In 2001 Parent wrote down his personal manifesto—it's a good list of reminders to turn to when you find your own work could be turned upside down a little bit: