Last night, astronaut Scott Kelly landed in Kazahkstan after spending 340 days in space. His seemingly idyllic landing and adventures over the past year (documented here in a film by TIME Magazine and PBS) have rekindled our public imagination for the deep mysteries that lie beyond Earth. 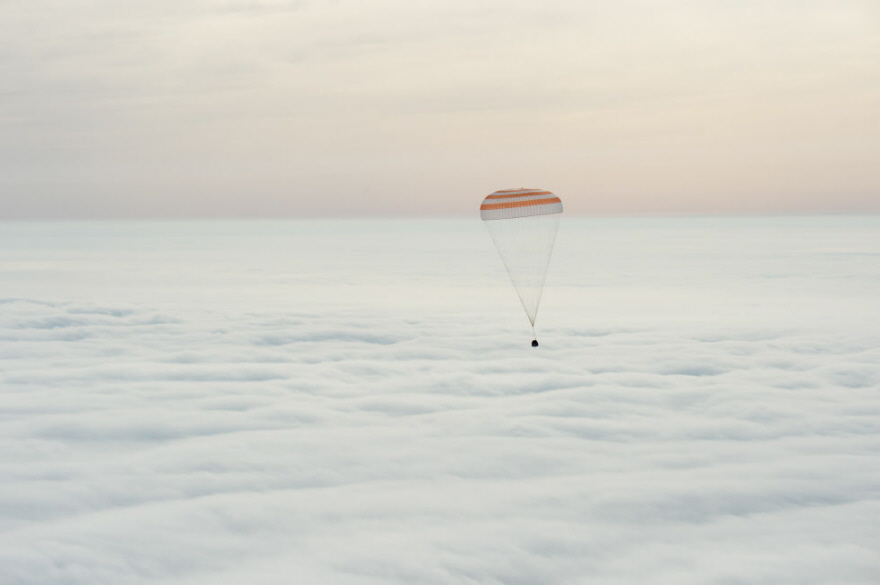 The Soyuz TMA-18M spacecraft descending under its main parachute near the town of Zhezkazgan, Kazakhstan. (Photo credit: Bill Ingalls)

This fascination started with the Cold War Space Race, an early period of space exploration that became one of the most significant technological undertakings of the 20th century, culminating with Neil Armstrong's legendary first steps on the moon.

The incredible infrastructures that were erected to support this endeavor served as a symbol for the high-stakes urgency of the time period—but these once-crucial sites have been abandoned and left to become modern ruins. Over the past 25 years, photographer Roland Miller travelled to over 16 sites across the country, documenting the current state of these space-launch and research facilities.

Through images that are at once documentary and artistic, he captures the temporal nature of sites that once captivated the entire world. "These abandoned space launch and test facilities bring to mind archeological sites," he stated in an interview. "There is a spiritual quality to Launch Complex 34. The launch pedestal with its large round opening to the sky gives it the look of some ancient astronomical archaeological ruin, something like Stonehenge."

All of the images below were taken by Roland Miller. They will be collected in the forthcoming book "Abandoned in Place: Preserving America's Space History" to be published in March 2016 by the University of New Mexico Press. 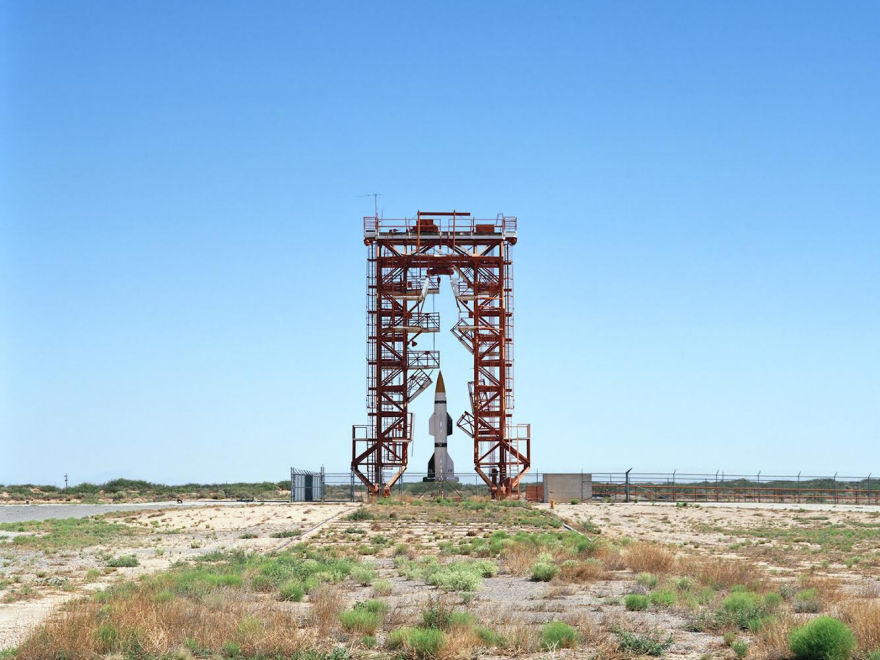 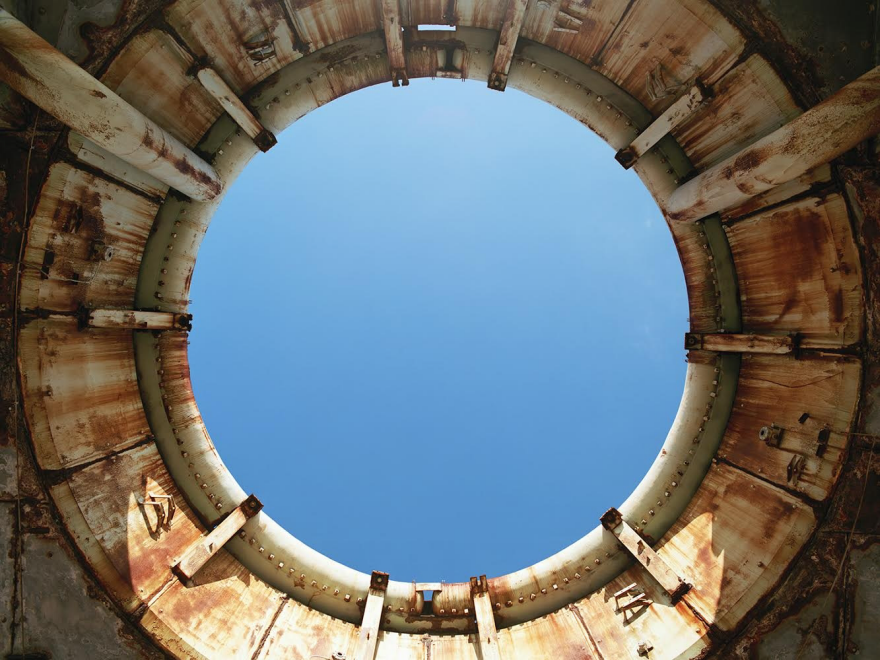 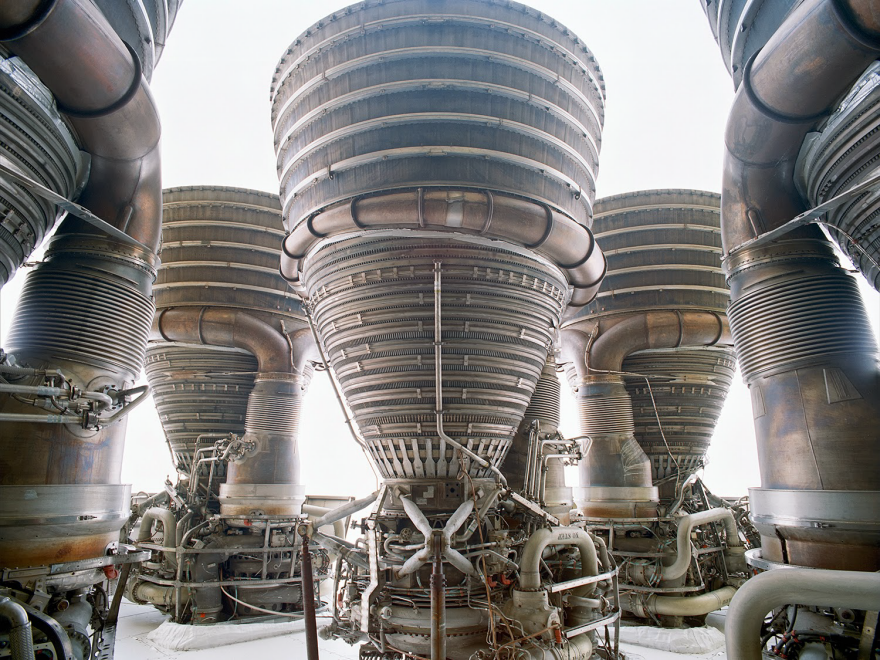 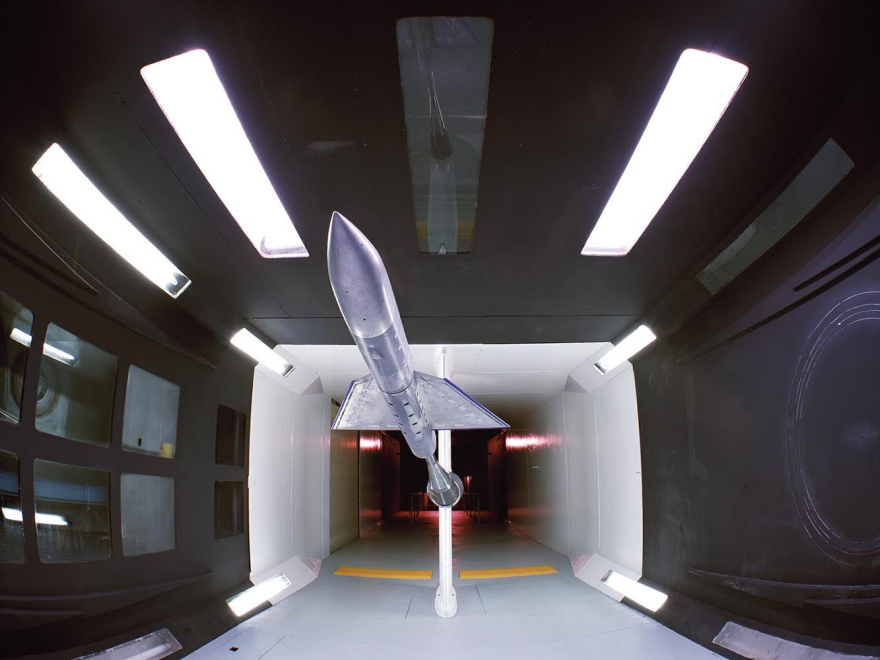 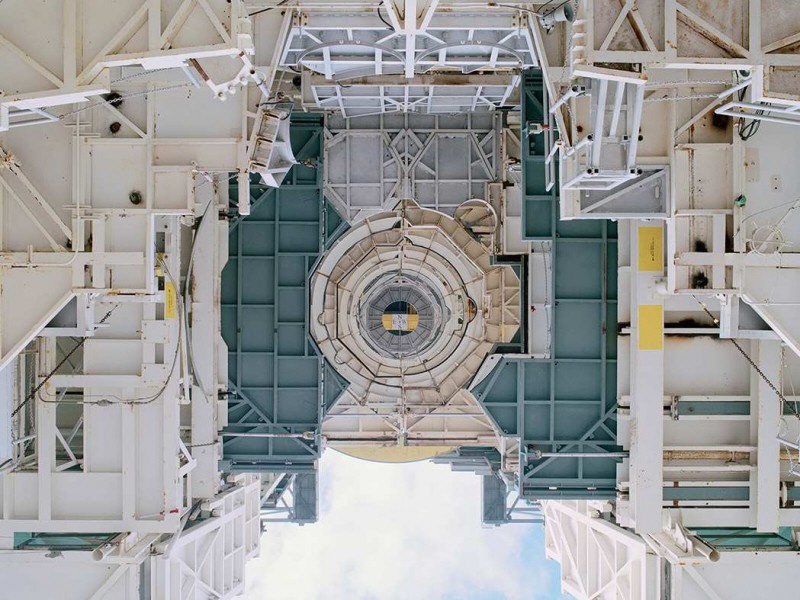 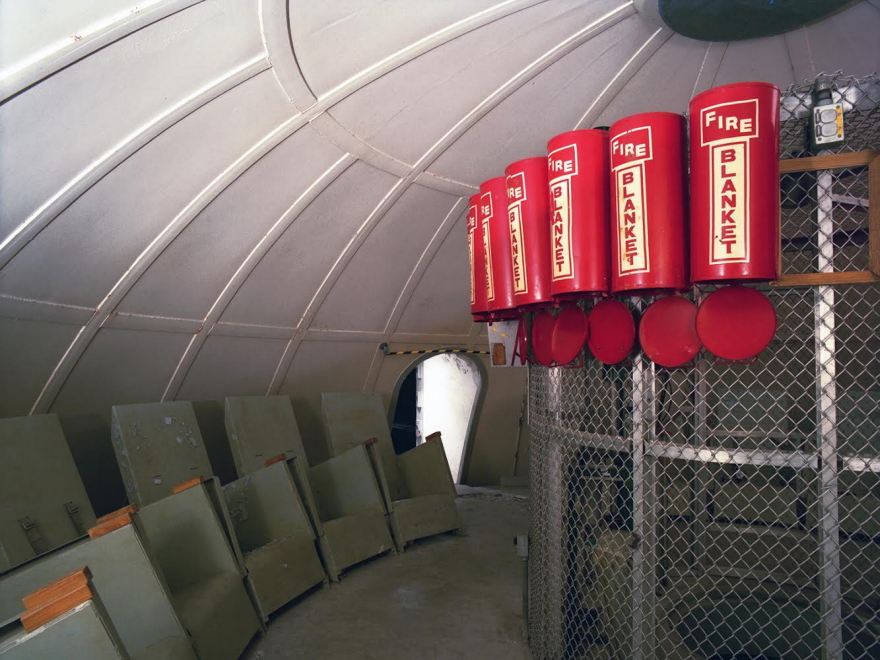 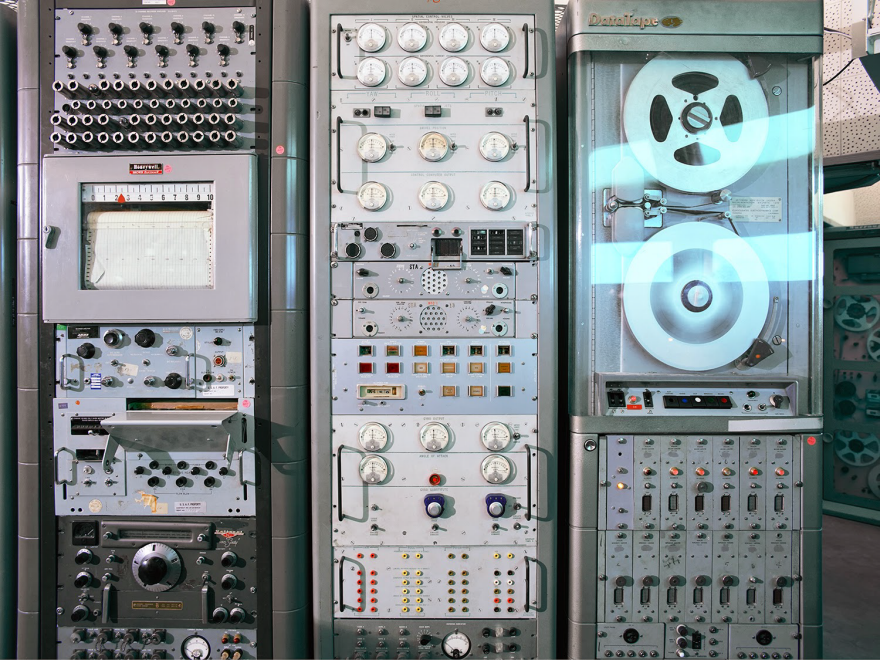 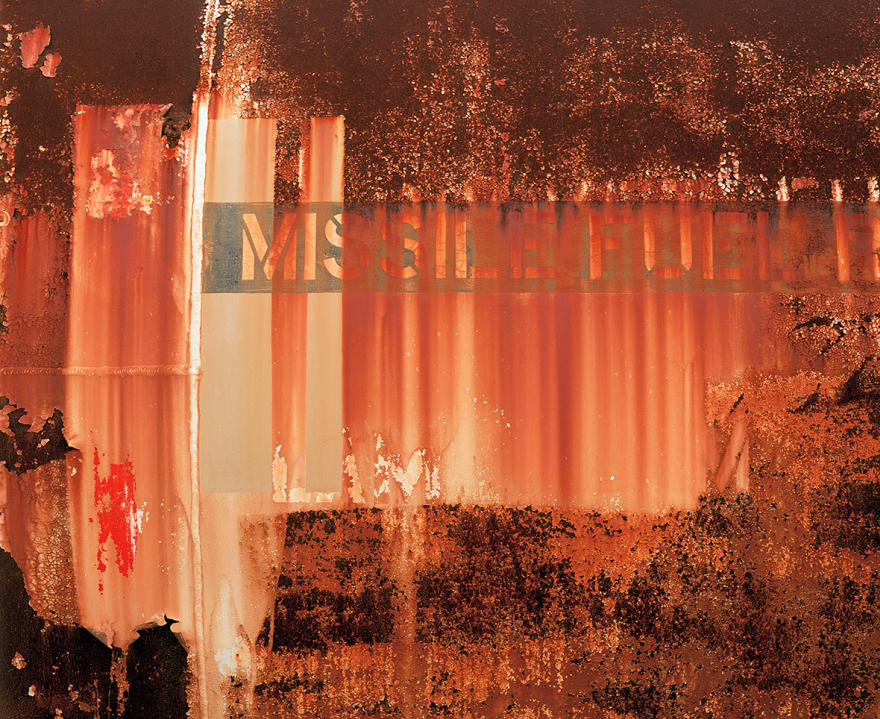 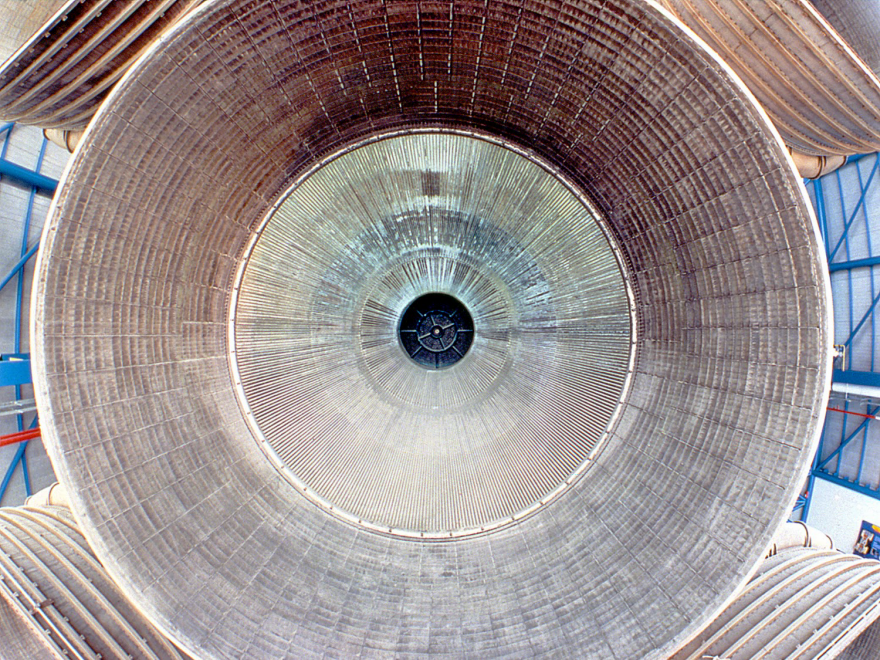 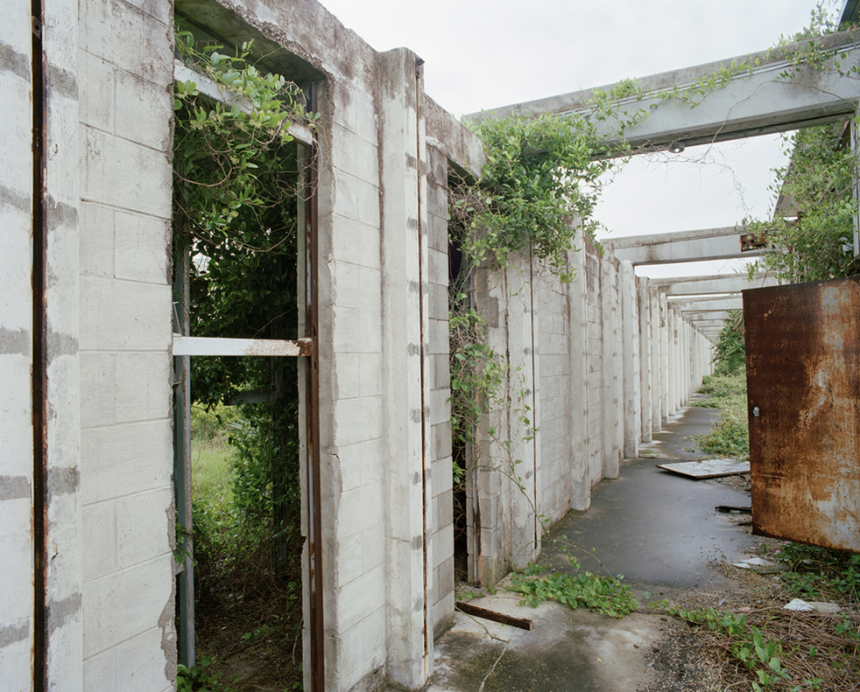 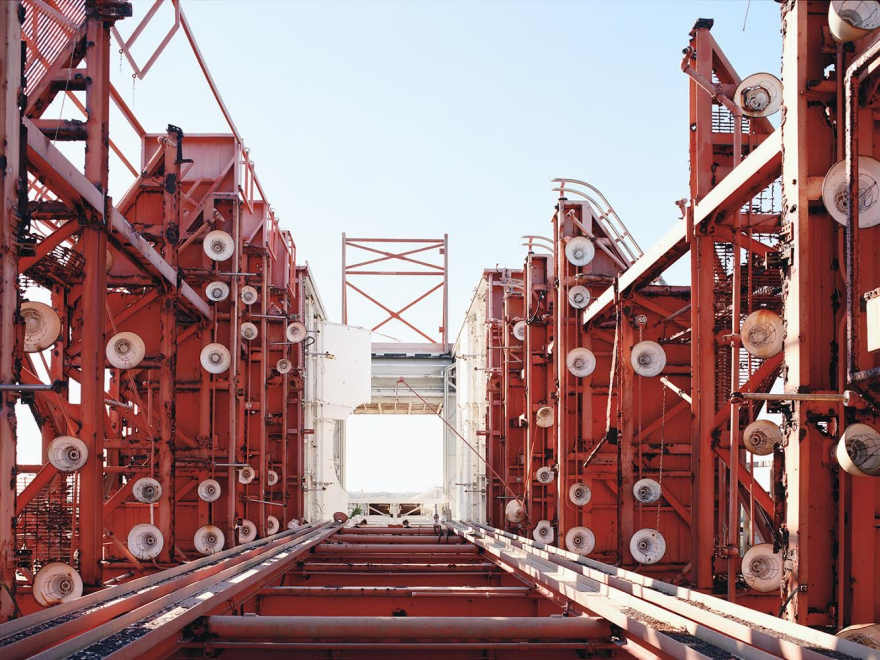 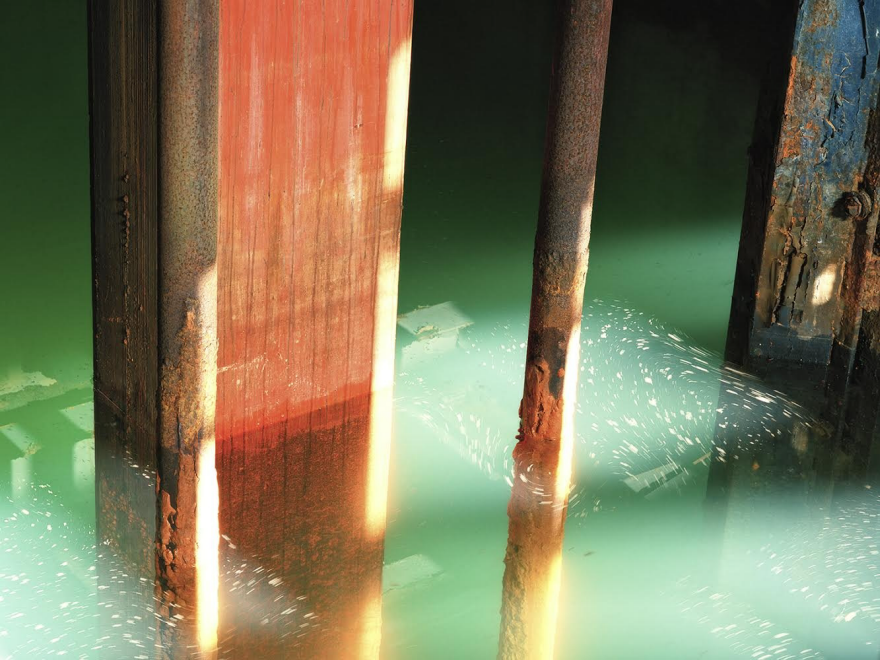 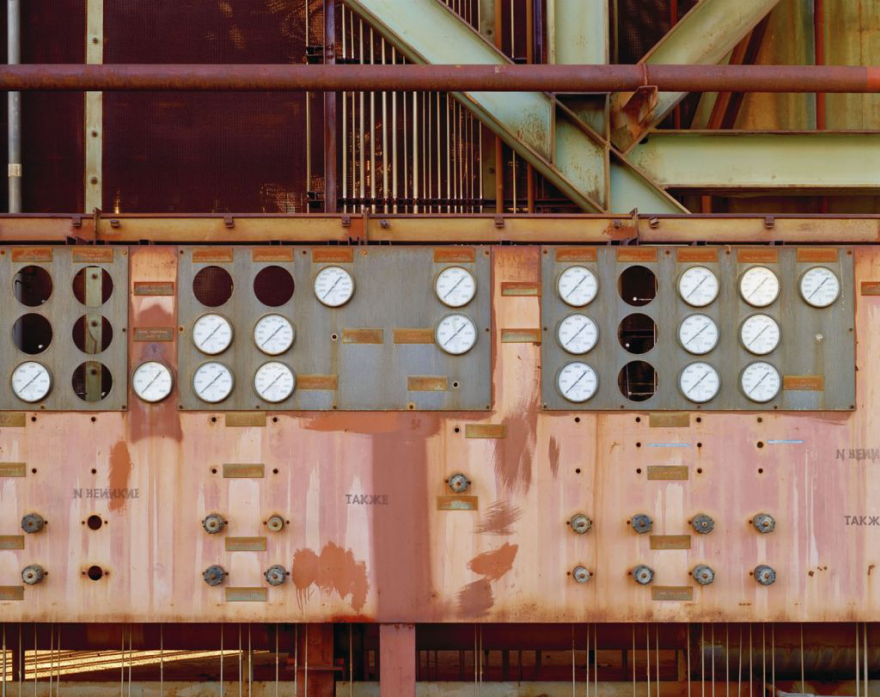 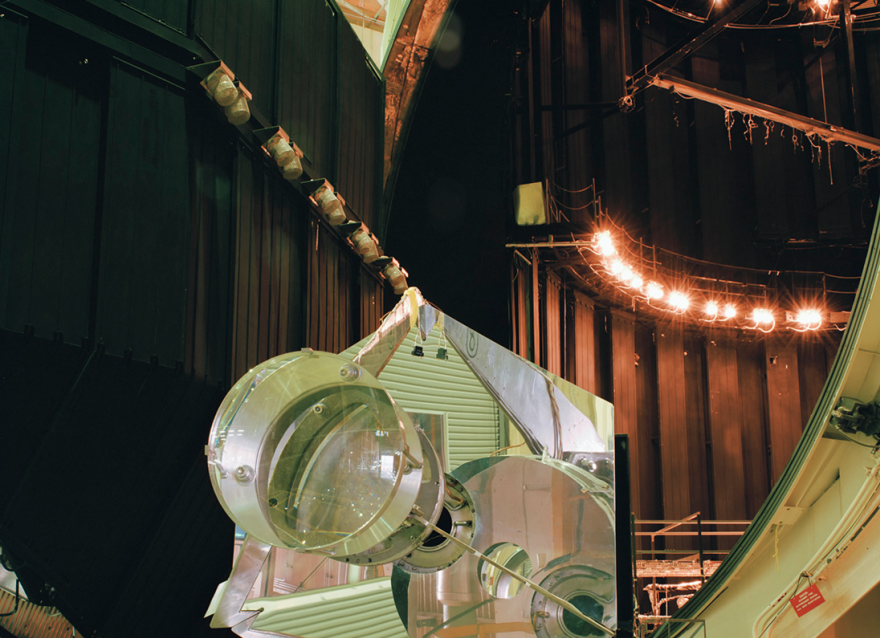 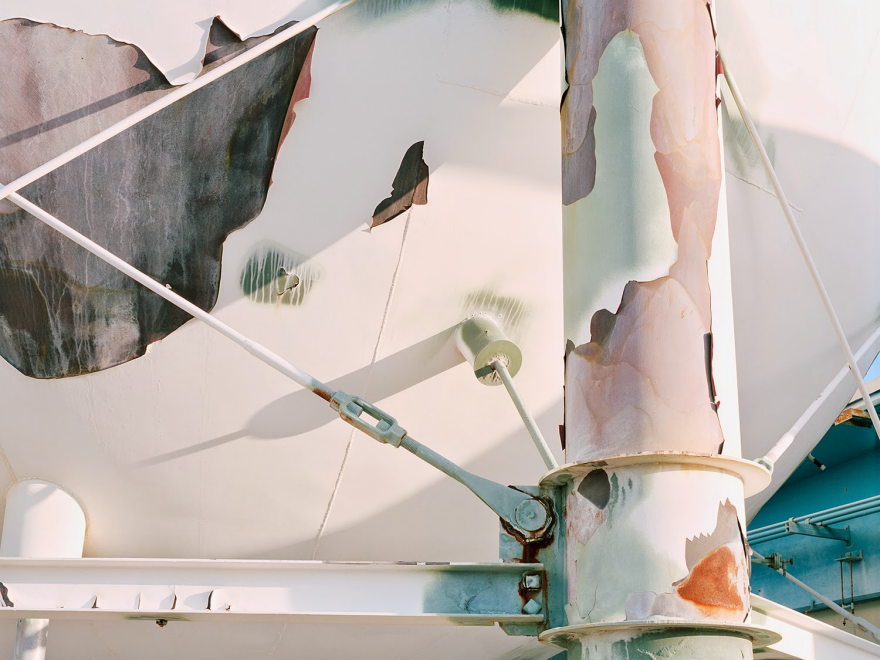 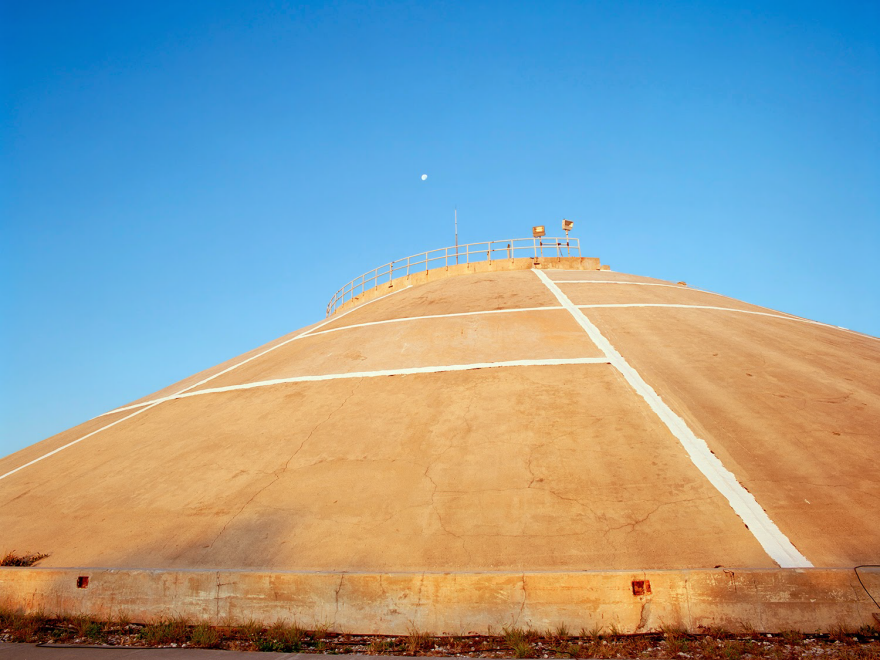 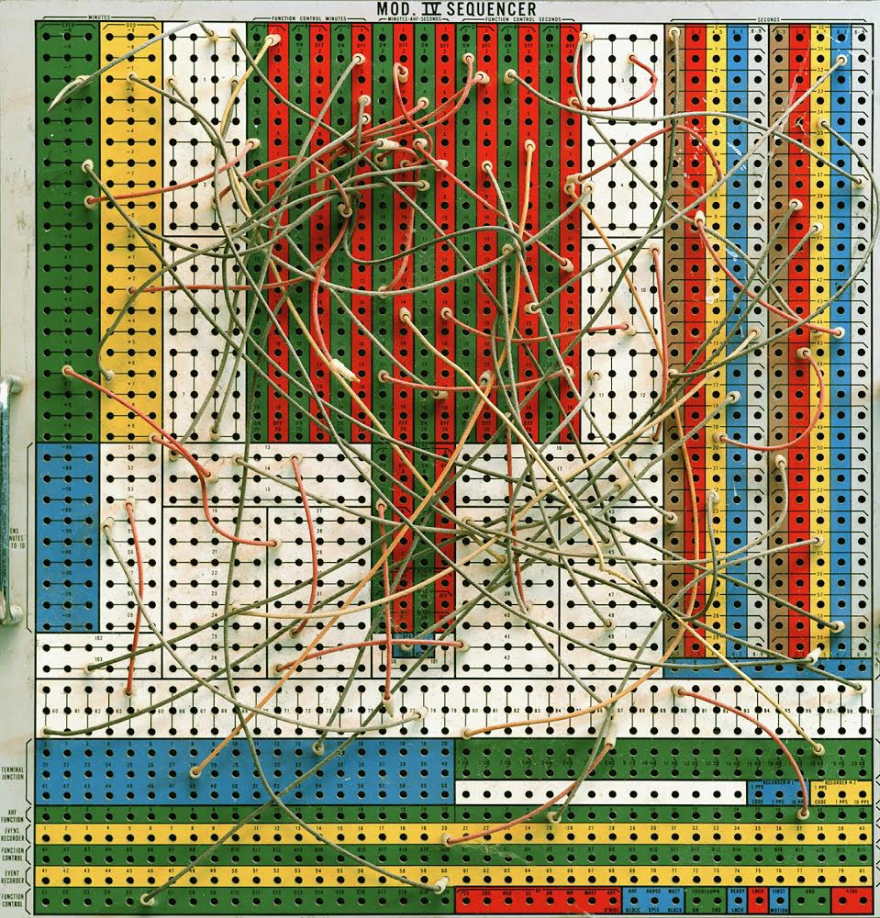 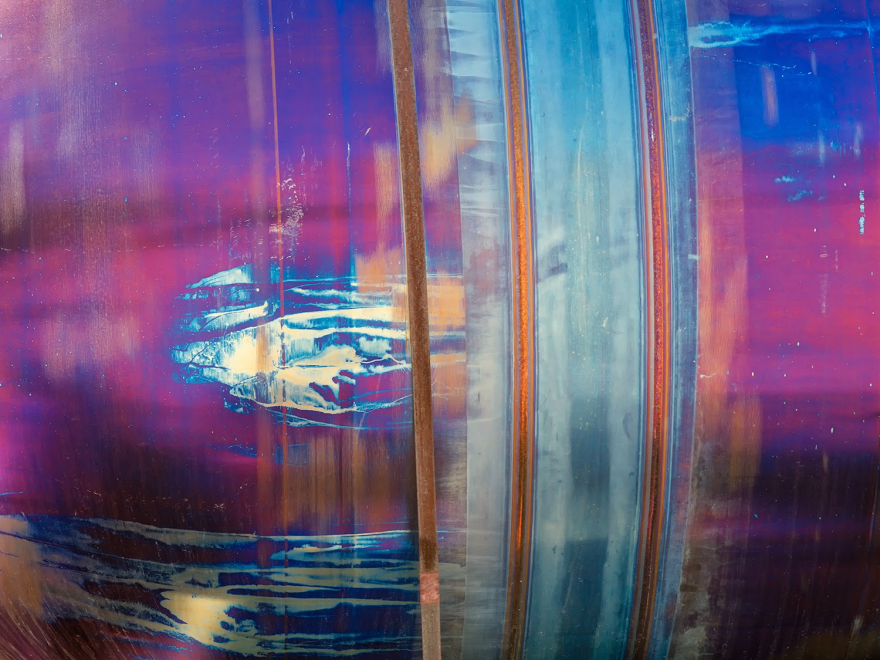