Who Knew? The Waterbed Was Invented by an Industrial Design Student Doing a Class Assignment

How awesome would it be to design, while still a student, the product that would set your entire future up?

In 1968 Charles Hall was an ID student at San Francisco State University. For his master's project he was tasked with improving human comfort, and while he set out to create furniture, he didn't start with beds. Here's what happened:

A couple of key points here. One is the importance of research; had Hall not talked to all of those physical therapists and doctors, he might not have struck upon the water idea. 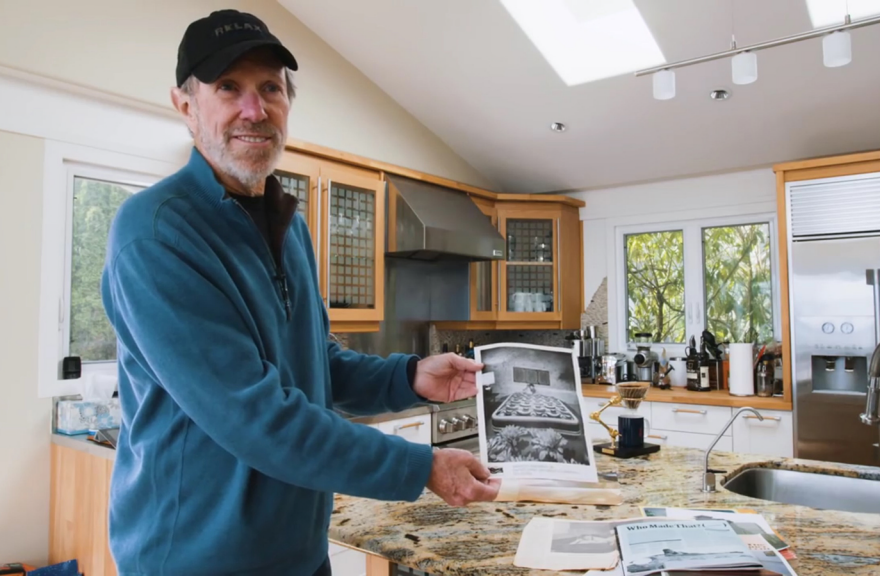 The second thing to note is that Hall wisely patented the design relatively quickly. 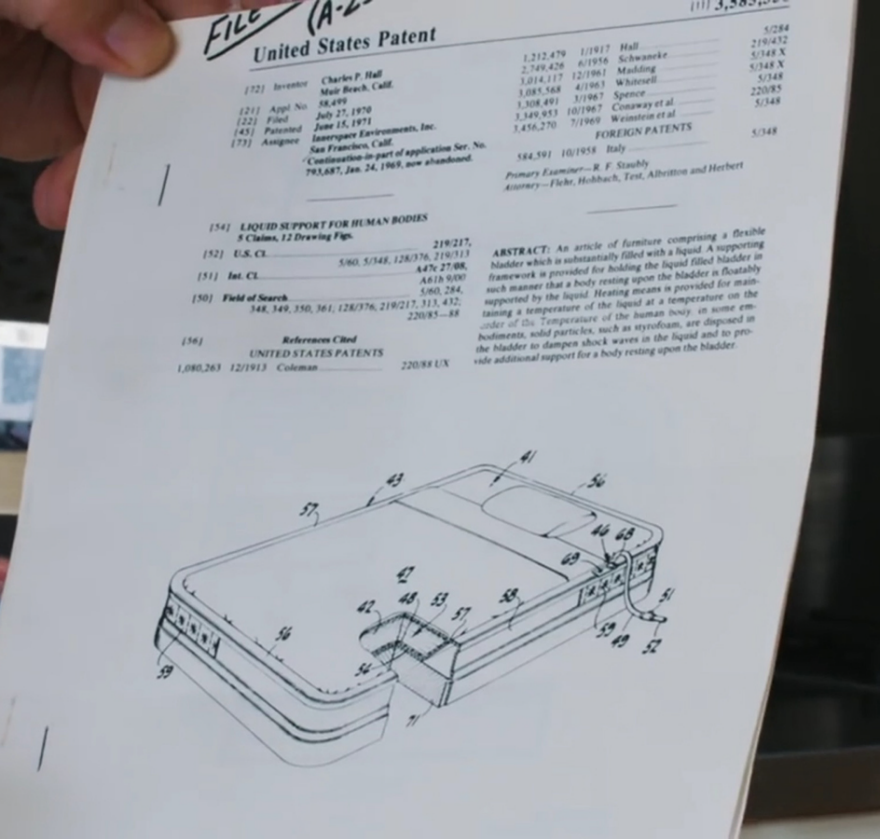 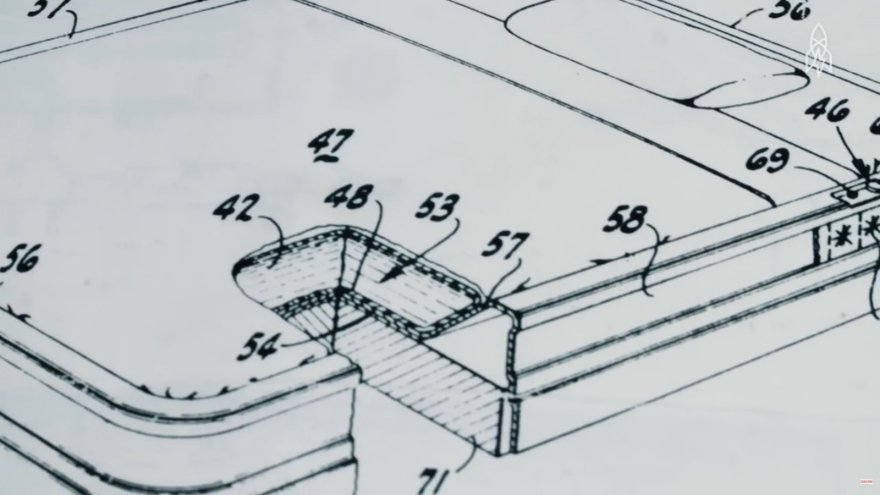 Judging by the waterfront house seen in the video, Hall's done pretty well for himself in the past 48 years. The "Alumni & Friends" section of SF State Magazine fills in some of the blanks:

His invention — [originally called] the "pleasure pit" — was an immediate hit with friends. After pitching the product to the nation's big mattress manufacturers without luck, he began manufacturing them himself. "We made 'em and sold 'em and delivered 'em," he says. His company, Innerspace Environments, eventually operated 32 retail stores in California.

Waterbeds, though popular, proved a tough way to make money, with patent infringements and competition from cheap imitators. Says Hall, "The public didn't know what to look for. A $29 bag of water is not the same thing as a $500 bed with a frame, a safety liner and a heater." Hall eventually won a $6 million lawsuit for patent infringement. But by then his patent had expired. The waterbed wave had peaked (in 1987 with 22 percent of the mattress market) and receded.

Hall subsequently launched a company that produces outdoor products, Basic Designs, and eventually sold it. Today he and business partner Clay Haller run Advanced Elements, a company that designs, manufactures and wholesales watersport products, like the inflatable kayak you saw in the video, to companies like REI and West Marine. 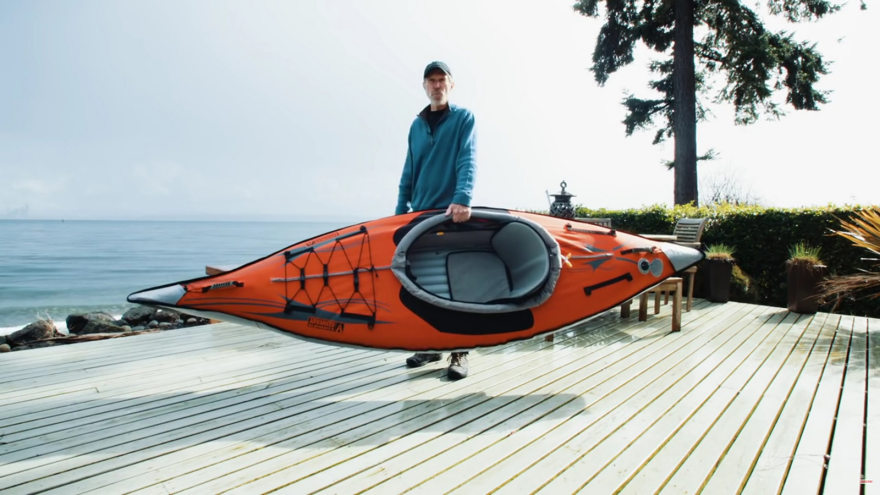 All in all, not a shabby way to start a career. ID students, choose your final projects wisely!