Why Isn't the Sky Blue?

In this episode of Radiolab, researchers, historians, scientists and anthropologists complicate something we take for granted in the world of design—color. We safely assume that the sky is blue but until recent history, there was not a word for the color. In "The Odyssey," Homer describes the "wine-dark sea," but as Radiolab asks, why wine-dark and not deep blue or green? Listen to find out.

Our Pungent History: Sweat, Perfume, and the Scent of Death 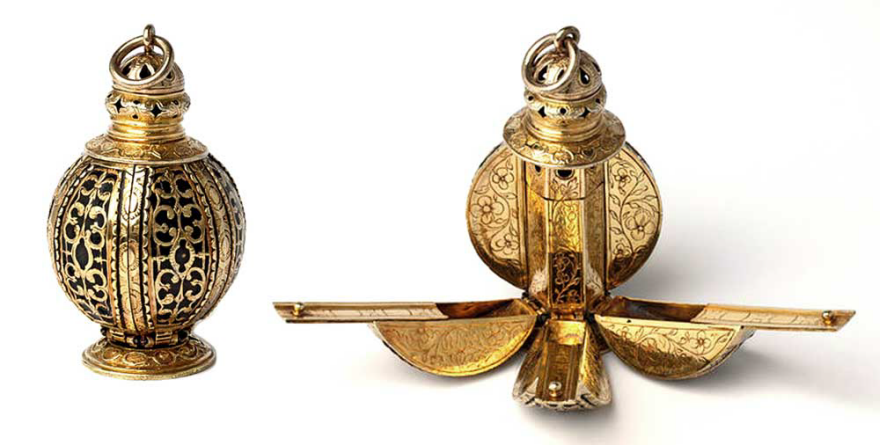 This recent article about man's relationship over time with odors and perfumes is all-consuming. I have to admit I've been interested in the topic for a while and this essay is a great introduction—it's packed with fun facts as well as products created over the centuries to help combat all kinds of odors (like this 17th century Rosemary's Baby-esque spherical fragrance compartment meant to be worn around the neck).

Where Swedish and Japanese Design Intersect 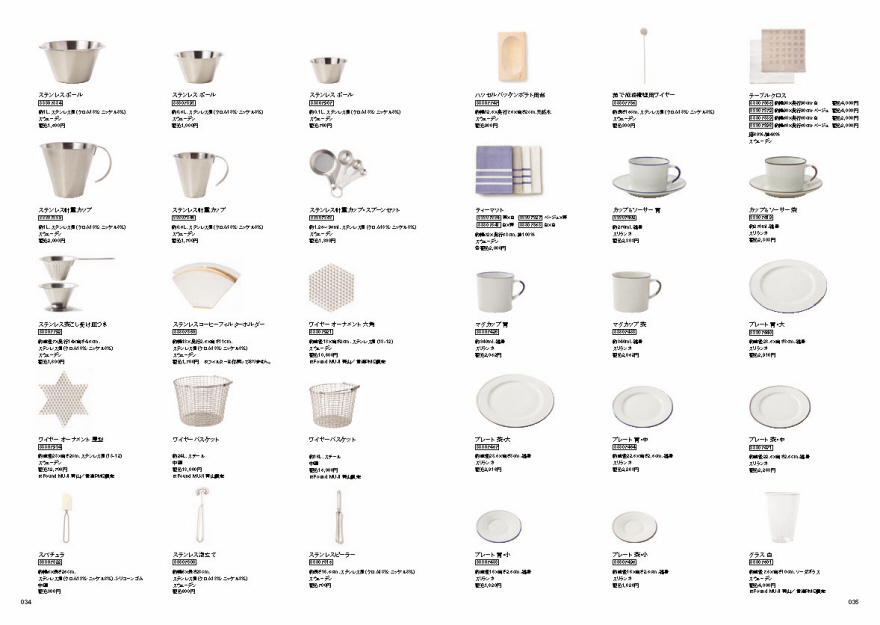 Have you ever been struck by the similarities between Scandinavian and Japanese design? Found MUJI has you covered. The Japanese retailer's globe-trotting line of quotidian products has added Sweden to its roster, highlighting product designs like melamine dishware and wire baskets that fit neatly into the Japanese design aesthetic.

Why Does America Hate Roundabouts? 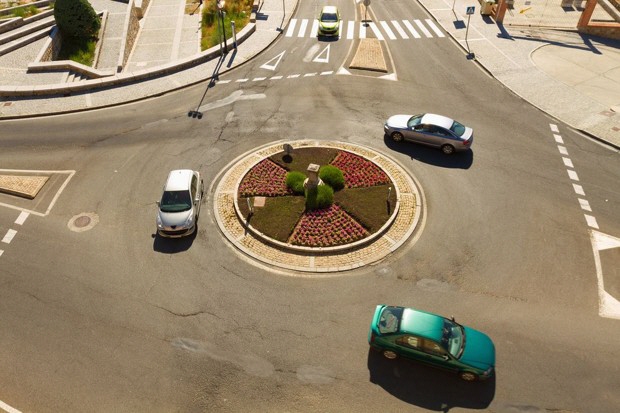 OK, we don't hate them, but they are unfamiliar. They're pretty simple, though after a recent 7 hour road trip it's easy to believe that roundabouts have "flourished in Britain because it requires the British virtues of compromise and cooperation," as journalist Stephen Beard proclaims (who, no surprise, lives in Britain). "The U.S.'s more aggressive, confrontational culture may explain why the roundabout has not been more widely adopted by Americans." Get educated on roundabouts at the IIHS site, then join us in advocating for them and proving *#@^ jerks like this wrong! 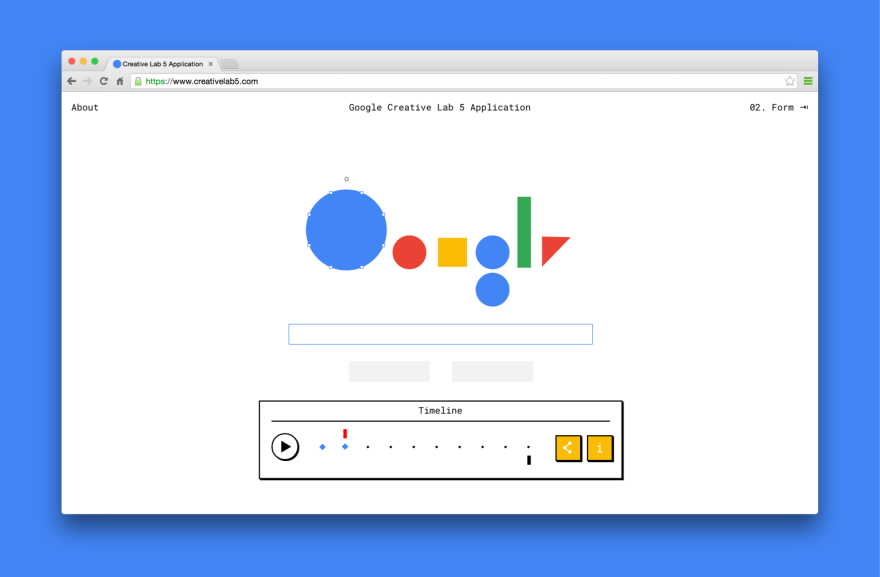 This one is a bit of a shameless plug for a project I worked on with some good folks (Andrew, Pedro, Simone, Enle, Nicky) at Google Creative Lab. The site is an interactive application for the Five, a one year, paid program in the lab. While you can't read it, you can write on it — or design, code, move, and (with any luck) break it.
—Carly Ayres, columnist, In the Details

The Rise of the Creative Class is the End of Retirement 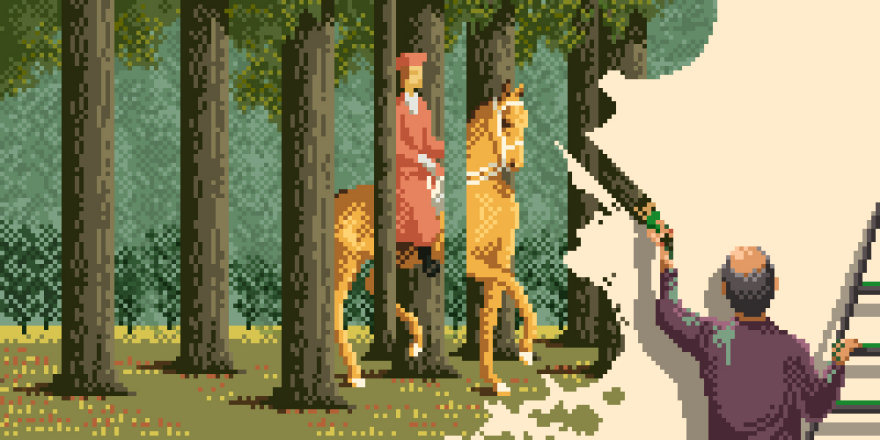 This article in The Kernel is a fairly terrifying read: It points out that those of us who have tried to dodge the rat-race by working in creative fields will, essentially, never be able to retire. (Gulp.)

China's Ban on "Weird" Architecture is a Global Power Play 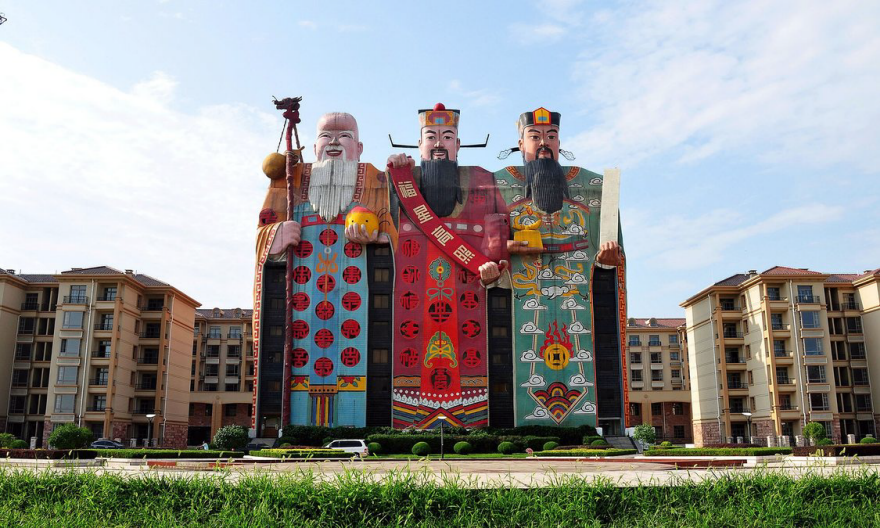 A few weeks ago China announced that "oversized, xenocentric and weird" architecture—the kind of bizarre structures that have become synonymous with the country's skyline—would be banned from here on out in favor of architecture that is "suitable, economical, green and pleasing to the eye." This article discusses what this adamant shift means for the country and its goals for the future.