Here's a Closer Look at That Speedy Road-Painting Chariot

Remember that guy laying down the road markings in Italy at hyperspeed? I'd wondered if the contraption he was driving was stock or hacked, but I couldn't decipher the logo on it to look up the model: 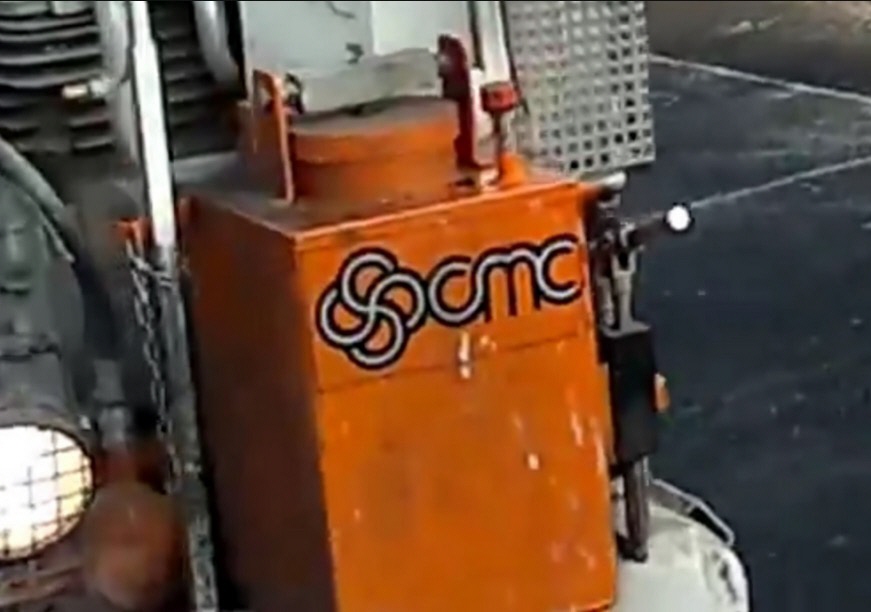 However, two sharp-eyed Core77 readers could, and tied the logo to the correct company. As readers Marc and Jacob (ah, if only it was Marc Jacobs) point out the manufacturer of this machine is CMC, an Italian company that's been creating the things since 1980. The logo seems a little more legible on their website than in the screenshot, but I still can't forgive the graphic designer for that swastika-octopus flourish before the letters.

In any case, the variant that Mr. Indrit Mema was cruising around on in the above-linked video is known as a "man on board" striper and looks to be the L90 IETP, shown here with all the bells and whistles: 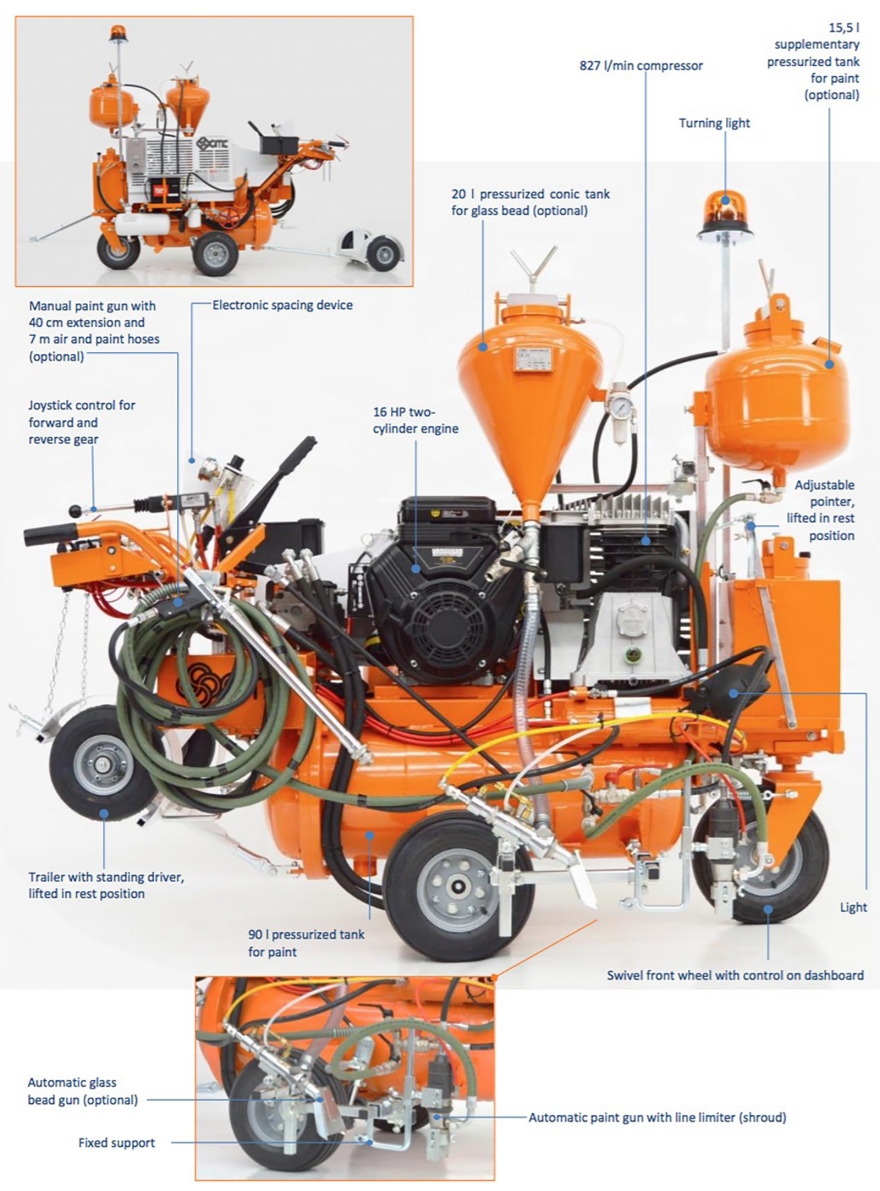 So yep, the little rolling platform is in fact stock.

The machine's specifications sheet reveals the motor is a turbocharged inline four. Kidding, just wanted to see if you were paying attention. It is in fact a gasoline engine, a two-cylinder good for 16 horsepower, but the spec sheet doesn't tell us what we really want to know: How fast can it go? They'll only say that "minimum and maximum speeds are adjustable."

I think it's safe to say Mema has adjusted his on the higher-speed side. He goes way faster in his video than any of the demo videos on CMC's website—including the one where they have one of their machines painting a Formula One track.

Here's a Closer Look at That Speedy Road-Painting Chariot