Don't Try This at Home: Design Student DIYs His Own Invisalign Braces

One desperate student with zero dollars and a dream

Open sourcing as a result of the proliferation of digital fabrication may be a big part of the not-so-distant future, but there are still some possibilities that seem out of reach—that is until someone proves you wrong. One such example? New Jersey Institute of Technology student Amos Dudley.

You really have to hand it to this kid, he is 100% designer. After dissatisfaction with his own self image—more specifically his smile—he took it on himself to solve the problem: "I had an amazing realization last year. I wasn't smiling, and it was because I was unhappy with my teeth. They weren't awful, but they were crooked enough to make me self conscious...By avoiding smiling, I was dampening my own potential for spontaneous happiness!"

So what do you do when you're a debt-ridden college student with no medical insurance and lots of fancy CAD equipment lying around? You rig your own braces of course.

Here's how Dudley did it although we don't recommend trying this at home: 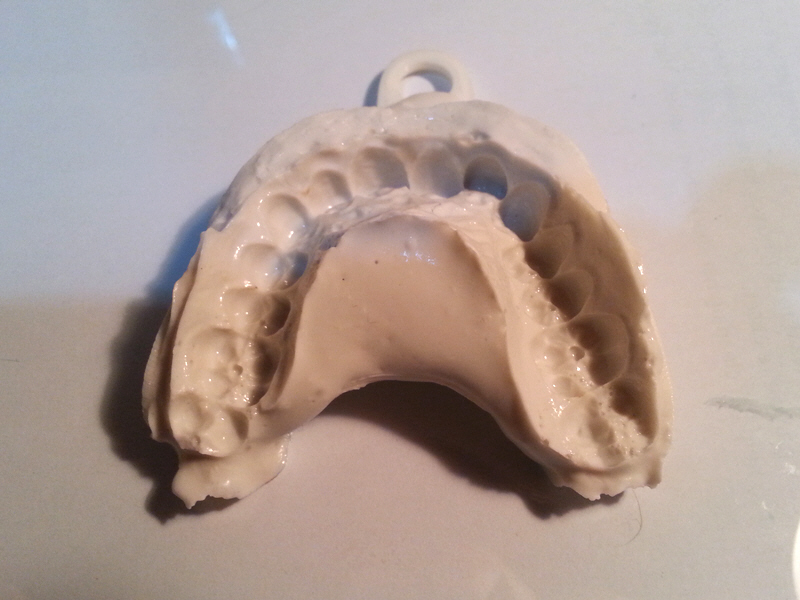 After a fair amount of research on the formal process and ramifications for using plastic aligners as opposed to wire braces, he created a mold from plastic alginate (a standard procedure in dental offices). 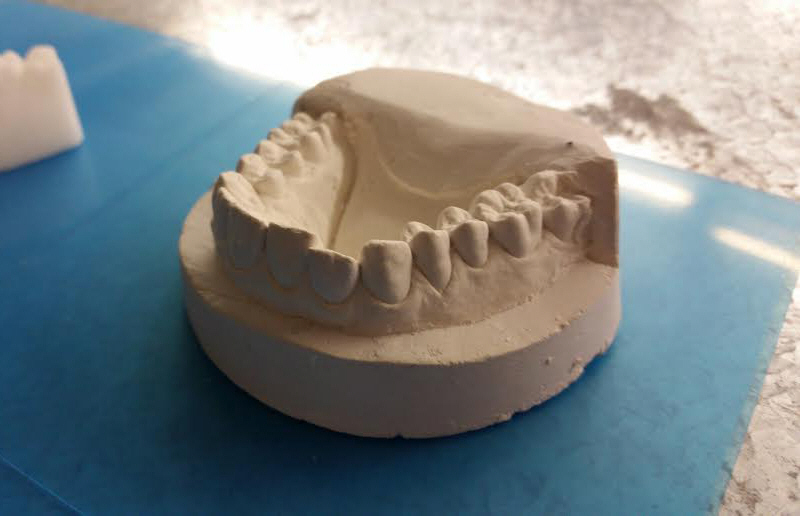 Here's where it gets truly DIY: "The method for making the casting was very simple— I put the mold upside down in a yogurt container, and then filled it with liquid Permastone. When it came out, I simply broke off the top to reveal the casting, and used a razor blade to smooth out the surrounding area." 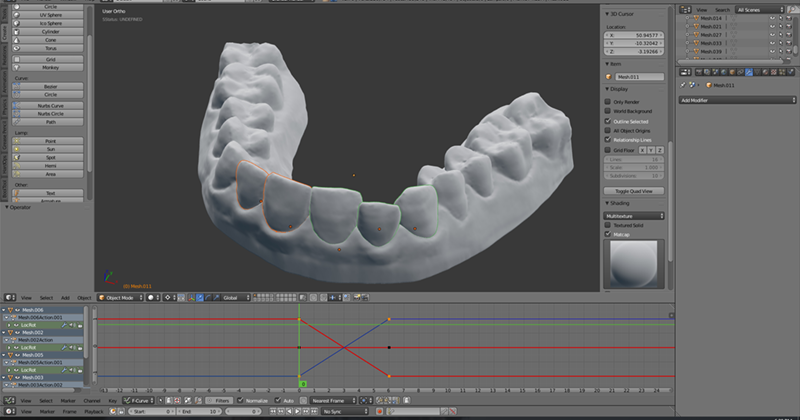 After laser scanning his Permastone cast, he 3d printed the form along with a riser to avoid draping at the teeth during the vacuum forming process. Finally, he vacuum formed the 3D printed cast using retainer plastic (in case you were worried he was using some standard, more toxic 3d printing plastic). 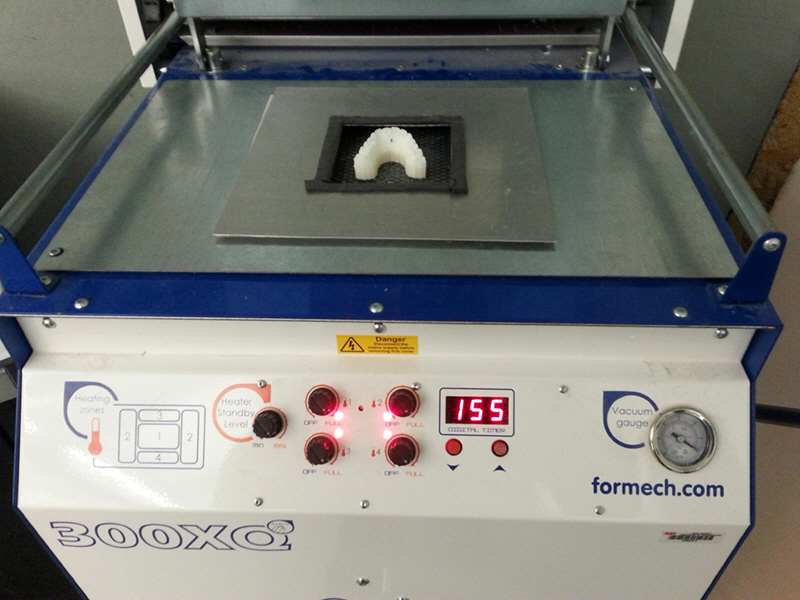 There are obvious questions and concerns to be asked when someone pushes the limits of digital fabrication like this, but it also points to new possibilities and frontiers (if it works)—can 3D printing processes become so open source that advanced technologies like this could be easily used by DIYers or in remote areas? In the future, will we be digitally fabricating services we never even thought imaginable? Exactly how far can this movement reach?

But of course, the final and most important question is: did these bootlegged braces get the job done? 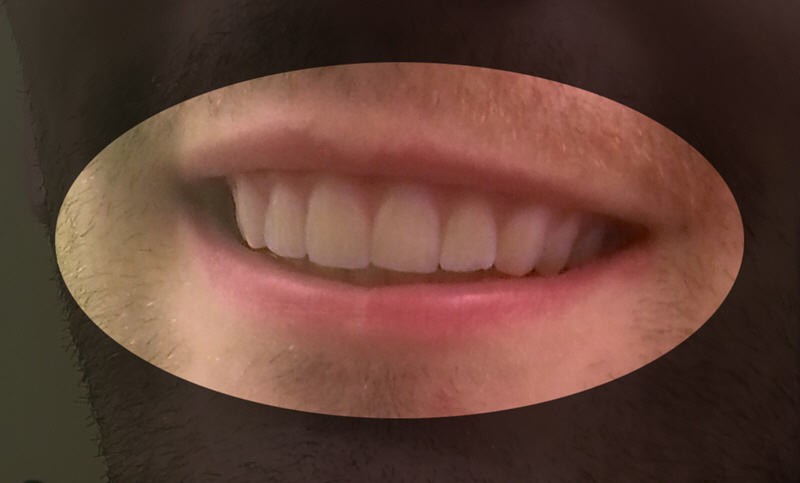 For the full play by play on how he did it, visit Dudley's site here

Don't Try This at Home: Design Student DIYs His Own Invisalign Braces