I've seen a lot of tape measures in my day, but I've never seen two like these. Here a gentleman from Bavaria-based BMI, which actually stands for Bayerische MassIndustrie, demonstrates two of the company's fascinating tape measures: A sort of inside-out, self-deploying model and a level-equipped model that can pull a surprising trick.

What you might not be able to tell in the video—sorry for my crappy camerawork—is that the BMImeter, as the first tape measure is called, is actually convex rather than concave: 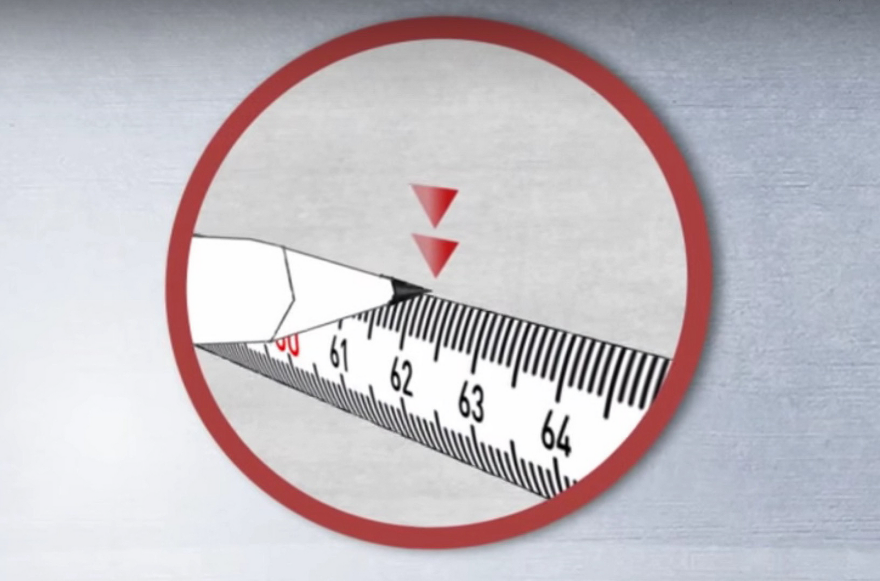 It's designed that way so that one can actually use it as a straightedge for striking lines, which is impossible with a standard concave tape measure. BMI's official demo video makes this clear, as well as giving you a better look at the center trigger that deploys the tape:

The second tape measure, the newer BMI Pico, has no demo video as of yet. (At press time it wasn't listed on their website, either.) Hopefully you can see the tape's utility even in the shaky video I shot; once the tape is removed and clicked into that channel in the back, the user can easily slide the body (containing a handy spirit level) along it to strike horizontal measurements. And it's also got the convex tape of its brethren, allowing one to use it as a ruler.

Stay tuned for more from BMI!