A case study in outrunning your friends, not the bear

Ever worried about the safety of your wheels or seat when your bike is out of sight? Hexlox is a miniscule new solution to easily stolen bike accessories that's getting pretty big on Kickstarter. The system is based around the ever-present Allen head bolts found all over all kinds of bikes, with a couple unusual features.

Allen bolts are used for virtually everything in modern bikes, from attaching brake levers, to adjusting seat height, to clamping on wheels. The ubiquity is a huge selling point: pick up any set of metric Allen wrenches and you'll be able to fiddle with a bike. But for those of us who want to be alone in the fiddling, there are very few surefire ways to protect these parts.

The Hexlox is a magnetized nut with a smooth domed profile and a spike in the middle, which fits directly into the head of the Allen bolt. The nut is inserted and removed with a similarly small–but very keychain-friendly–key. It fills the bolt head entirely to block tools, and adheres through magnetic connection strong enough to resist removal by bumpy road or hand-held magnet.

The smooth rounded head sits nearly flush and is resistant to removal by screwdrivers, vice grips, lock picking tools and more. It is being offered in the three most standard sizes used on modern bikes (4mm, 5mm, and 6mm), and the company has adapter options for bikes with titanium or other non-ferrous bolts. They're under 2 grams

Absolutely not to scale

To the best of my understanding the keys and bolts are a distinct match, and with each set you'll also get a code to buy replacement bolts or keys that fit. There are understandably few close photos of the keys or Hexlox nuts, so it's hard to get a gut sense of how accurate their claims are or how it really really works. That said, they've demoed their wares at Eurobike and a couple high level bike shows, and run them by a Berlin Lockpicking Society member who couldn't undo it. 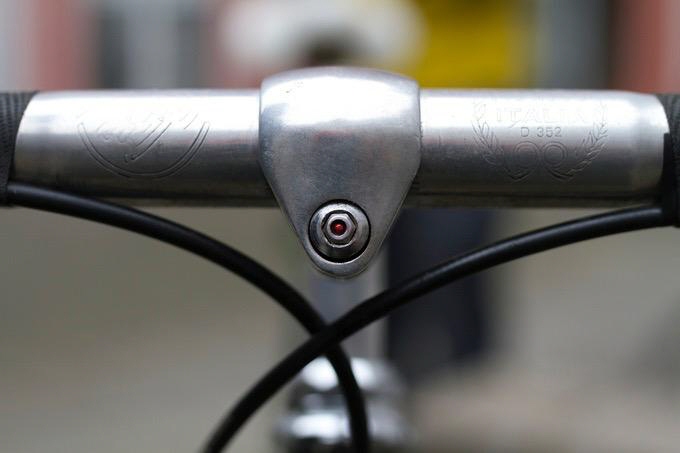 I'm normally unimpressed by proprietary and keyed bike security (beyond the classic U-lock), because you normally get nominal security at the detriment of the parts' mechanical functionality or a key that's too small to tighten anything well. That these adapt existing hardware, pop in and out in a second, and can be used on virtually any removable bike part is very interesting. 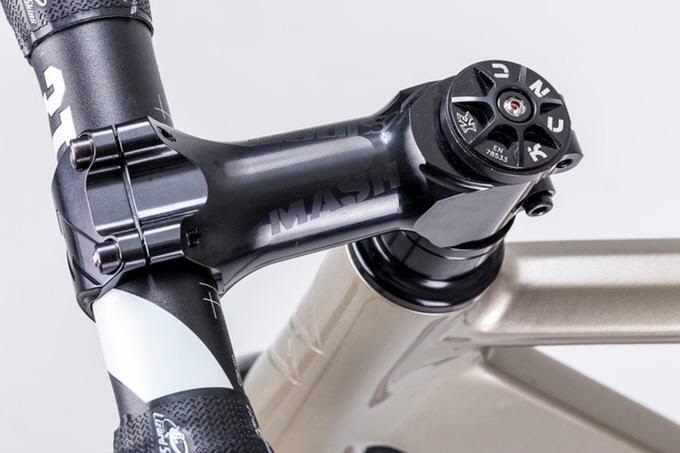 All in all this seems like a low-fuss and seriously low-profile way to secure the more permanent components on a bike. In cities where most bikes stolen are stripped for parts, the Hexlox could save the seats and sanity of concerned bike parents.

Would you use them?