A true Oregonian, Christian Kaylor was born and raised in the state and holds a degree from the University of Oregon. Kaylor has spent just about the entirety of his career working in Oregon politics and economics—it's tough to find an individual better suited to comment on the financial state of Portland than Christian Kaylor.

He'll break things down for us at Curiosity Club on Tuesday, April 4 at 6 PM (PST). 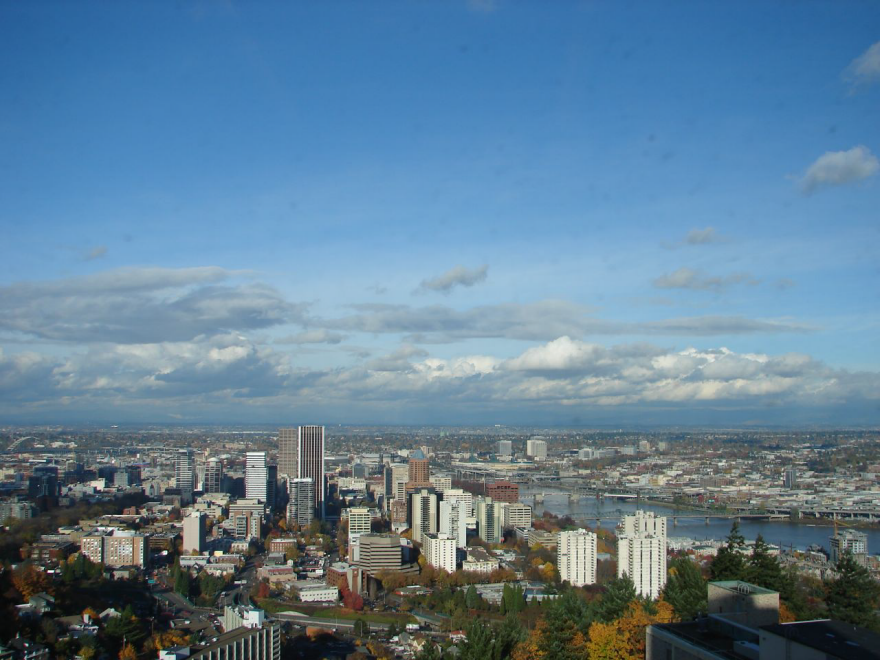 Portland's booming—people are flooding in, rents are going up, new businesses are always within a stone's throw and the "metro" continues to push west. So, what are the positives, negatives and unexpected sides of all this growth? Kaylor will look at the effects of Portland's economic boom and you can sip on a beer from Ft. George while he throws the numbers around.

A Portlander or not, Kaylor's talk will certainly strike a chord with anyone living in a city experiencing major growth. Join us or go to the Curiosity Club homepage for a live stream. 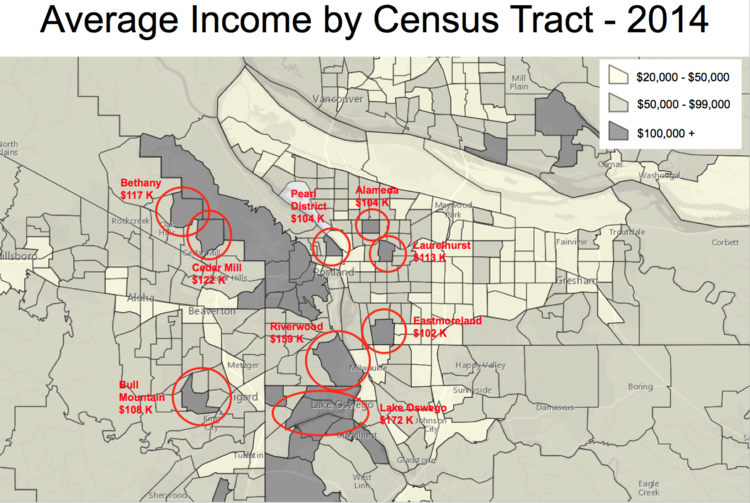