Shooting with a Brick: The Argus C3

The Argus C series camera is perhaps the most successful film camera of all time (not including those single-use throw away cameras popular in the '90s). It was made from 1939 to 1966—an incredible run for a camera considering that most other companies rolled through multiple models during that same period. It could be argued that the C3 would have had a longer life if affordable Japanese SLR cameras hadn't started flooding into the US in the early '60s. 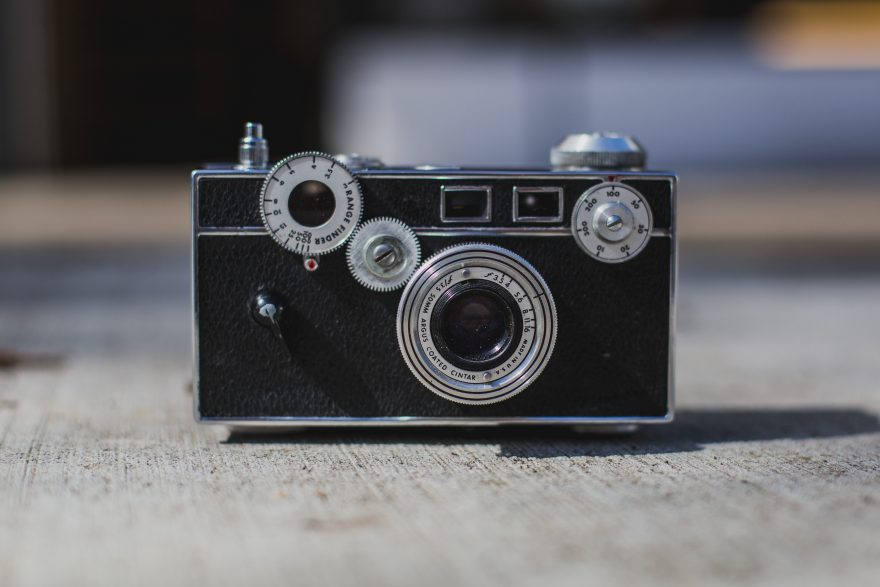 The C3 gained its nickname "brick" for its shape and heft. Consumers liked that it looked scientific and technical, despite being relatively easy to use. The camera is modestly equipped with an old fashioned leaf shutter and simple range finder, making it fairly easy to repair, long-lasting, and reliable. C3 fans will tell you that they often take comparable photos to many higher end units of their era, though it is often dismissed due to the fact that over 2,000,000 were manufactured—making them common and affordable today. 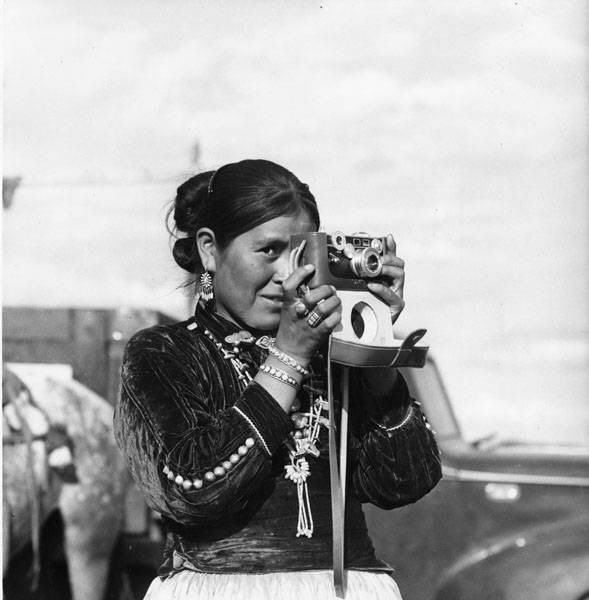 Being one of the most popular cameras of all time there is a good chance that at least a few of the pictures in your family photo album could have been taken with a C3. Certainly unpretentious, it's how many amateurs (and developing professionals) cut their teeth. WWII photographer Tony Vaccaro used one to document his tour in Europe, capturing harsh images of war through the beady little lens of the C3, sometimes developing film in discarded helmets.

The C3 seen in these pictures is an early post-war example I picked up for $7 at a local thrift store yesterday. I popped it open last night to clean up the shutter mechanism to get it working smoothly again. Anyone with even modest mechanical aptitude can work on a C3 with some patience. As far as using one, it isn't the most intuitive machine, but once you get the hang of it, the Cintar lens captures strong, crisp images. A good C3 can be had for less than $20 on Ebay, a reasonable price for a beater camera you don't have to baby.

Shooting with a Brick: The Argus C3