Stratasys is trying to knock it out of the park with their new J750 3D printer. Billing it as "the world's only full-color multi-material 3D printer," the company says it can produce more than 360,000 different colors—in gradients, no less—in six different materials at once, enabling one to use flexible, rigid, transparent and opaque materials at the same time. 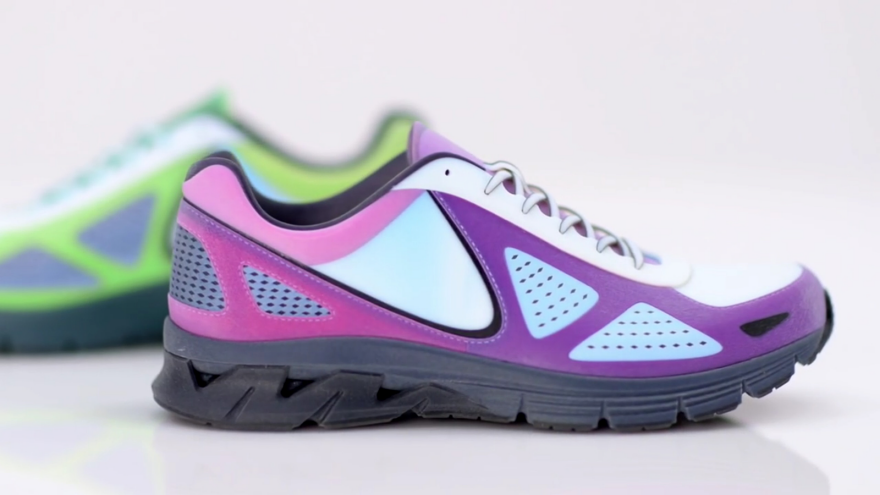 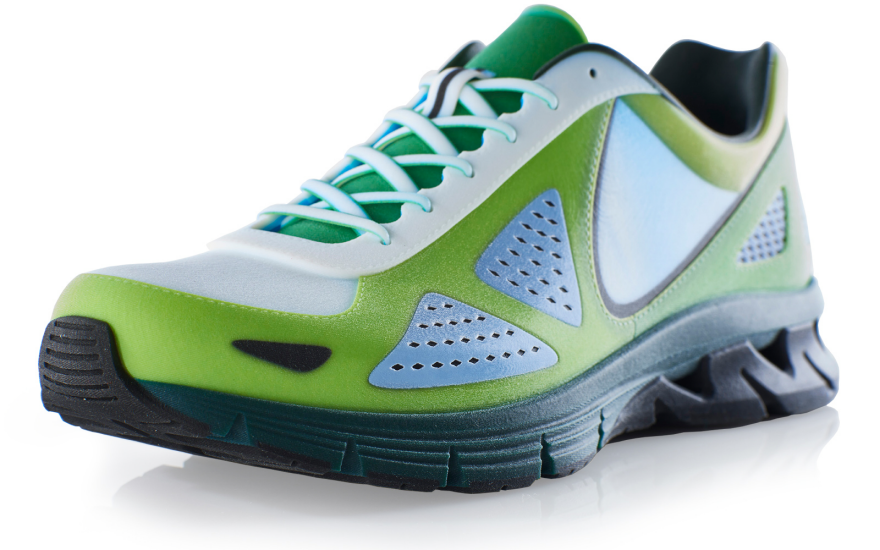 Here's a look at what the machine can produce:

And here's a look at how Israeli-based product development company Synergy has integrated it into their workflow:

Crucially for ID firms that are on the fence, the Synergy case study reveals how the numbers pan out:

Synergy redesigned a keypad for an emergency–response system used in the after–market automotive industry [using] the Stratasys J750…. The project meant producing multiple designs for the panel, which mounts above the rear–view mirror, to test which would best fit the car's interior and pass ergonomic and mechanical testing. Each iteration included soft–touch buttons, backlighting, graphics, housing and internal connections to the electronic panel.

Before the Stratasys J750, Prototyping Manager Omer Gassner would have tapped several vendors to create a single keypad panel prototype: CNC machining and water printing for the body, casting for the light pipes, sanding for smoothness and then silicone engraving and additional printing for the buttons. It would have taken ten days to two weeks to create, at a cost of $700 per unit. With the Stratasys J750 it took just hours and cost $200 per unit.

The J750 is a time- and money-saver, but it will take a deep-pocketed, long-term-thinking ID firm to pony up for one. While Stratasys will not reveal the price—you must contact them to provide them with your region—Investor Place estimates the cost "will likely be in the hundreds of thousands of dollars range."