Now in its fifth year, Develop3D Live has cemented its claim as the UK's leading one-day conference on design, engineering and manufacturing technology. Over 30 world-class speakers and a wide variety of exhibitors showcasing their latest products (we finally got our hands on some of the latest VR tech!) were crammed into an unfortunately small exhibition space. The humming space was so busy that an expansion into a two-day event would be a deserved upgrade for next year's proceedings. Overall, Develop3D Live was a fast-paced and intellectually nourishing day, giving attendees some time to pause, reflect and recharge their brain cells: ready to innovate another day. Before we delve deeper into the topics addressed, here's a brief run-down of our conference highlights: 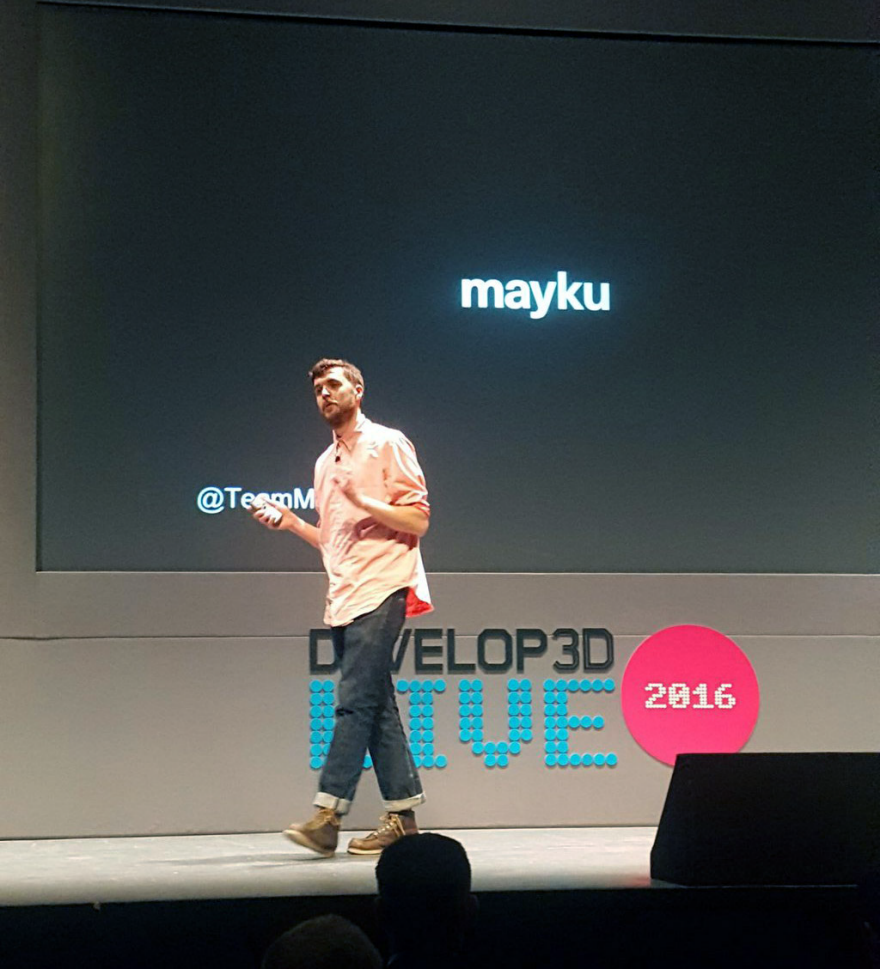 3D-printing startups are everywhere at this point and almost every single one of them offers the same, tired selling point: "We bring 3D-printing to your desktop." The team at Mayku are keeping this in mind as they pursue their goal of creating a complete desktop factory:

"The idea is to take all kinds of industrial [manufacturing] processes, and shrink them into home-use desktop devices."

Although a fully-functioning, miniature blast-furnace is probably out of the question, Mayku have played it safe with their first effort, FormBox. The simple thermoforming/vacuum-forming machine can be powered by any domestic vacuum cleaner. Apparently, they have a rotational molding machine in the pipeline—we can't wait to see how they tackle injection moulding!

Mayku - The World's First Desktop Factory from Mayku on Vimeo. 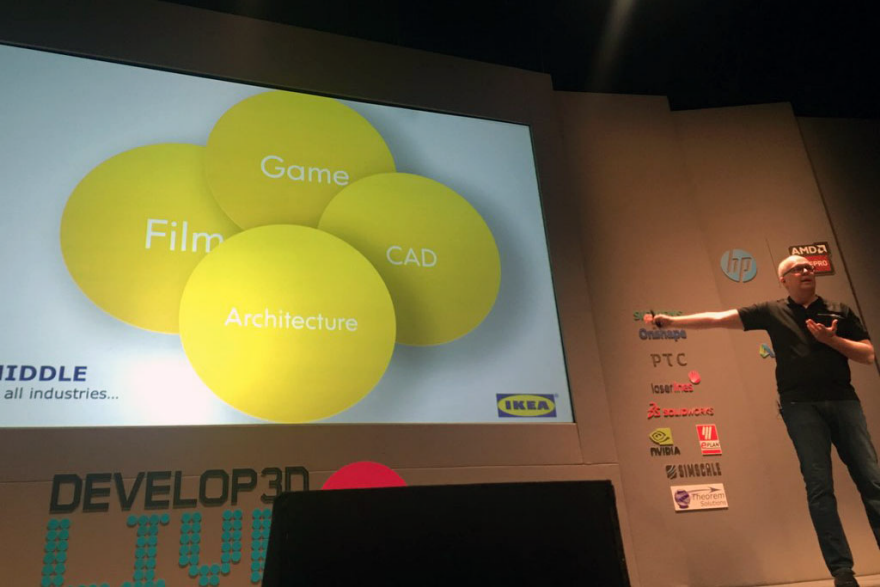 This year, IKEA will be printing a whopping 213 million copies of their 2016 catalog! Martin Enthed and his team create tens of thousands of unique images (customized for each country it serves) every year to fill the pages of their catalogs and website.

Before 2006, all product images still involved assembling every iteration of a product, building hundreds of kitchens and taking real photographs of them. In 2006, the first computer generated product image—a chair—appeared in the catalog. Fast-forward to 2009, over 10,000 computer-generated images were in use throughout IKEA's catalogs. Today, revealed Enthed, 75% of product images are entirely renderings.

If any of this strikes you as cheating, take a moment to put your sustainability hat on. With a computer-generated image of an IKEA kitchen, there is no waste: kitchen cabinets don't need to be assembled, accessories aren't wasted, neither is the energy needed for lighting—they're even saving the wasted carbon that would be needed to move everything around. "But what about the photographers," you cry? Don't worry about them, they're actually doing better than ever. IKEA's global product range is expanding at such a rate that they actually need to take more traditional photographs now than ever before.

From an employee-development perspective, it was interesting to learn how they dealt with the skill-gaps between 3D-CAD artists and photographers. Here's the (somewhat brilliant) answer they put forth: 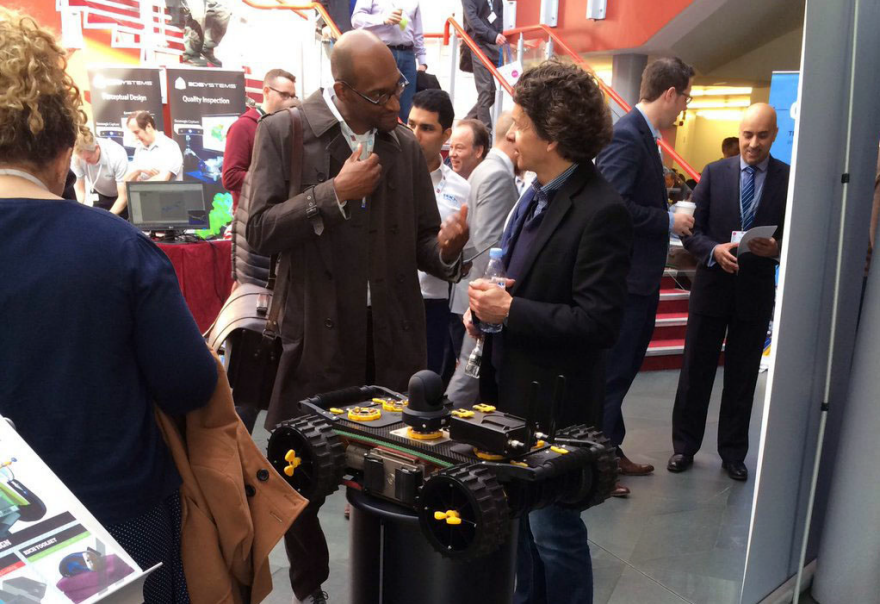 As you might expect from an artist, sculptor, architect and accidental engineer, Philip Norman's talk was luxuriously tangential, non-linear and drew from a broad pallet of influences—would you ever expect to learn about 'Integritas, Consonantia, Claritas,' the guiding principles of 13th-century philosopher Thomas Aquinas, at an engineering conference?

In his search for truly universal 3D modularity, Philip has stumbled upon a range of cost-effective, "repurposeable" robots connected via mechanical and electrical axially and orthogonally reconfigurable joints. His work relies upon bio-mimicry, favoring flexible materials over their stiffer cousins wherever possible. This means using polymers—lots of polymers. As a result, Philip's robots contain substantially less ferromagnetic material than any others of their kind, making them perfect to survive even the harshest electromagnetically active environments, notably CERN.