Is This New Tesla Model a Game Changer for the Auto Industry?

This week we bring you our pressing topic of the moment straight from our reader-driven discussion boards! Some Core77 readers got excited about the announcement of Tesla's new Model 3 recently being revealed and wanted to see what our community of auto-heads had to say about it. Coffee87 asks:

"So its unveiled now, the Model 3! Starting at $35,000.
What do you all think about it?
Possible "game changer" for the auto industry?" 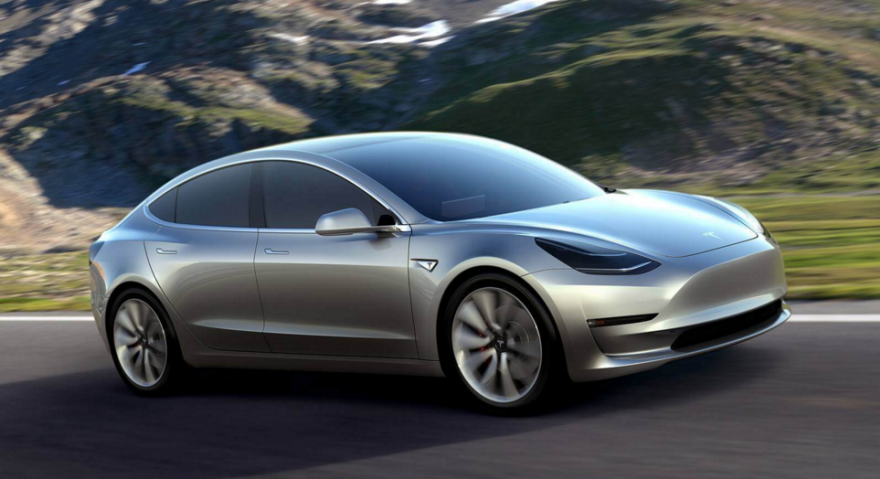 The responses, as always, have been mixed in the car world. Some people seem to be weirded out by the grill-less facade. "I don't want a fake grill in front, but I would like... something... there," says Scott Bennett, "the surfacing suggests a grill, which makes it looks like it's missing. And it's going to look pants with a front license plate." (Editors Note: in case you weren't aware, "pants" is essentially hilarious British slang for "terrible")

Coffee87 retorts, saying, "I absolutely love the front end design with the sports car style nose, a hint for but lack of a grill and the headlights. I think that by leaving design cues for where a grill should be but not actually including it works great. It creates this intrigue and statement 'I`m electric'."

What do you think? Is this new model sleek or a total blunder—and why? Share your thoughts with us in the comment feed below!

(Also feel free to check out the original post and contribute on our discussion board!)

Is This New Tesla Model a Game Changer for the Auto Industry?