Watch This #ProcessPorn Video on How Rubber Gloves Are Made

With blow molding or injection molding, a single unit of molds will eject thousands of parts during a production run. In other words if you need 1,000 bottles or 1,000 caps, you don't cut 1,000 molds that each produce one part; there's no economy of scale there. So I was fascinated to see that the production of rubber and latex gloves has a 1:1 mold-to-part ratio per batch. Which is to say, every single glove in the batch requires its own mold.

That's because they're made via dip molding, a technique you'll recognize if you've ever seen candles being made. I thought this video of the technique would be boring, but it's actually quite interesting:

Also, I'm probably dating myself here but the footage of them test-inflating the gloves... 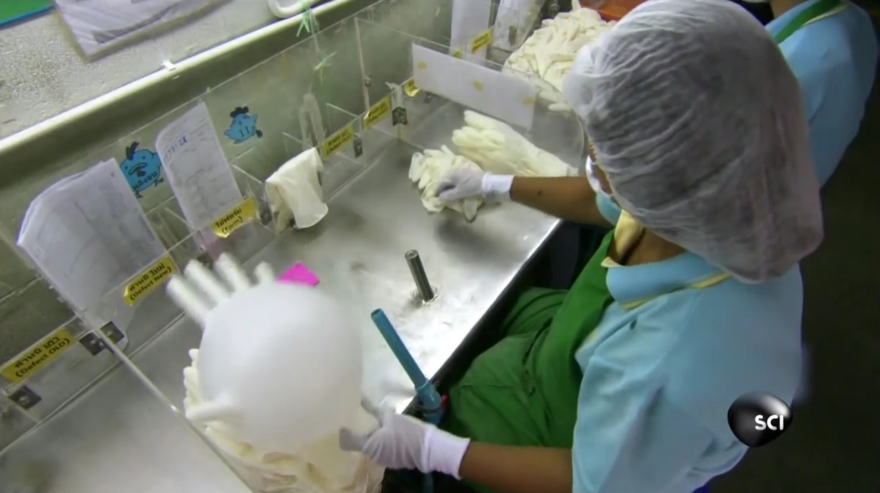 ...reminded me a lot of Howie Mandel doing his original thing. (Millenials among you, this is what passed for standup comedy in the '80s.) 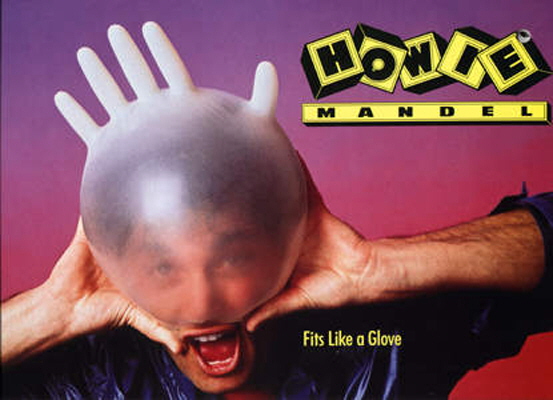