Ambra Medda on Hosting the Design Community in Her Hometown

The Milanese curator teams up with Airbnb for Milan Design Week

In celebration of this week's design festivities in Milan, Core77's editors speak to some of our favorite designers about their first time showing at the world's biggest furniture fair and what they most look forward to when returning each year. 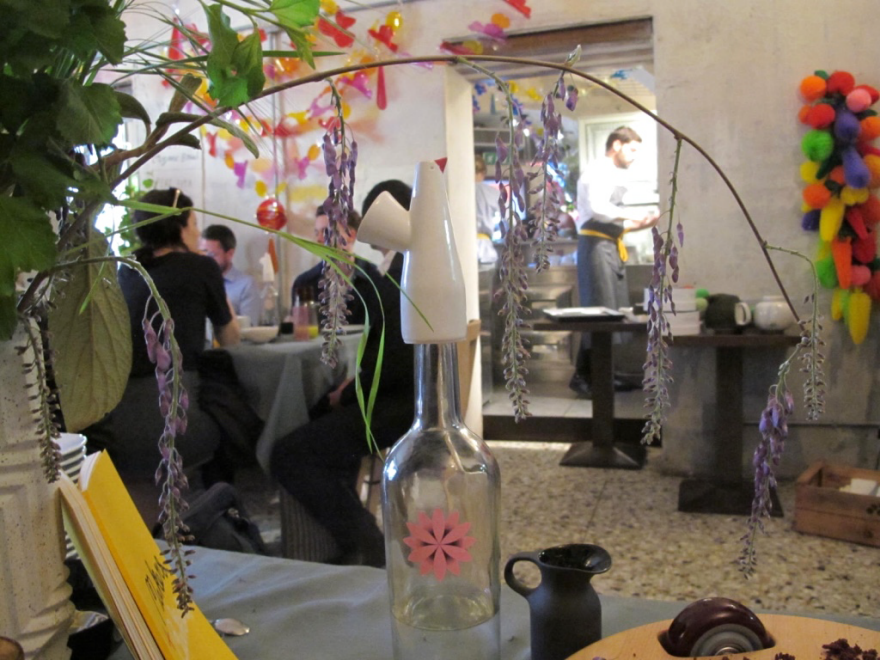 Pia e Lina designed by Dossofiorito are ceramic birds inspired by traditional cuccu whistles from Southern Italy. As you water pours through the ceramic the bird "sings." 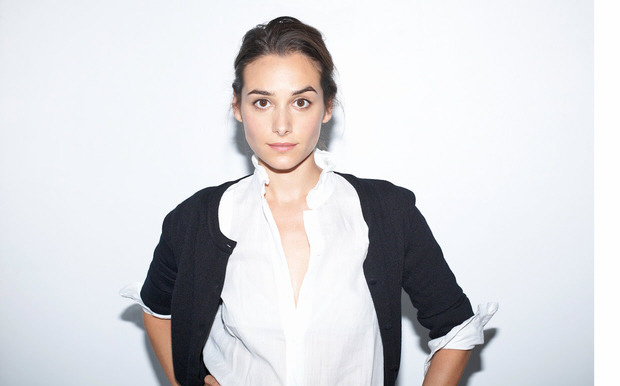 Core77: What was the first time you attended the shows in Milan?

Ambra Medda: I grew up in Milan so I can't remember the very first show BUT it did start to become something that I looked forward to about 13 years ago. 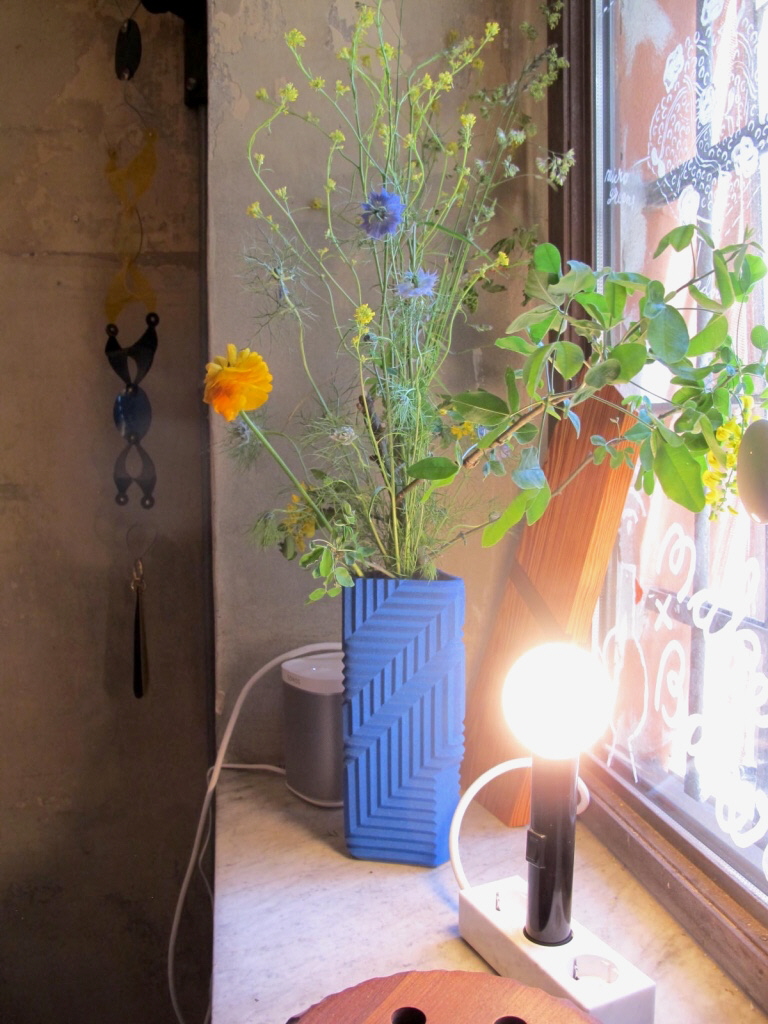 It was and still is important to attend Salone because it's the most important moment of the design calendar. All the design community converges to the city to present new products, have an exchange of thought and do business. It's a great time to see what ideas are floating about, what materials are being used and who the players are. It's always been important for me in terms of talent scouting which has to be one of the most fun and rewarding pursuits of all!

What will you be showing this year?

I'm presenting an incredibly fun show this year called Makers & Bakers. It is supported by Airbnb, who are at the forefront of hospitality, and their intentions were to play host to the design community as well as provide a platform for young designers during Salone.

Below are some of the designs (and designers) being featured at the Makers & Bakers pop-up: 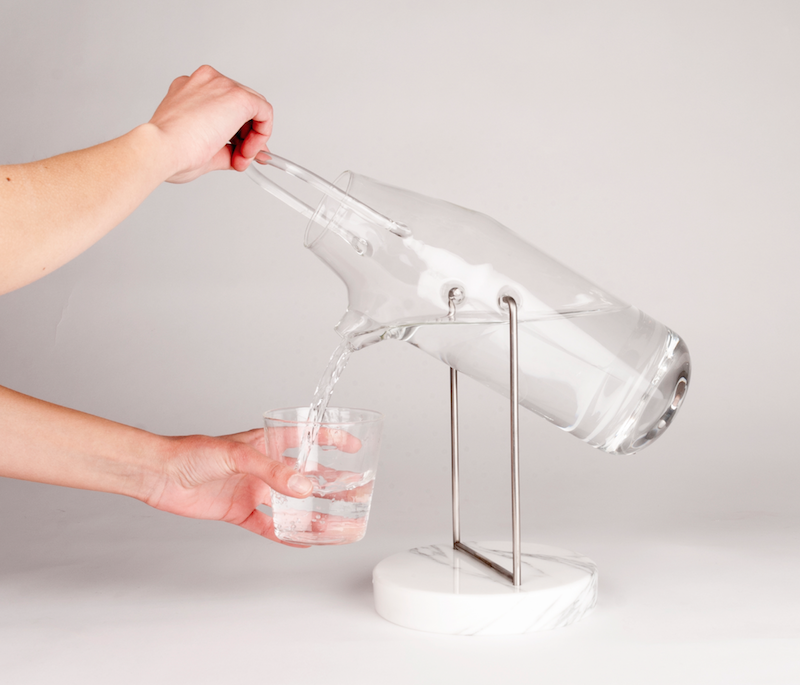 Dossofiorito's Balena, a glass carafe on a hinged marble base for easy dispensing. 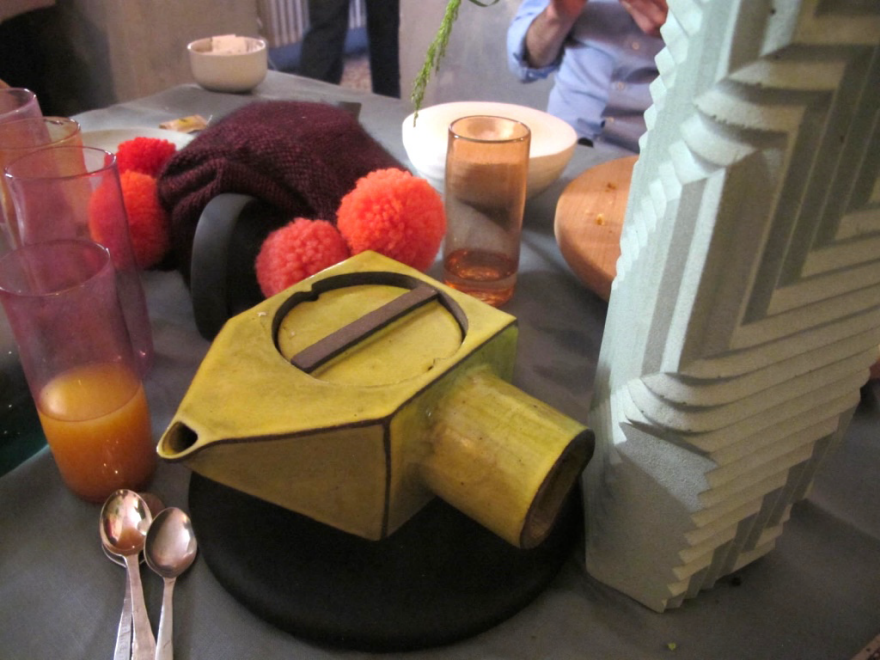 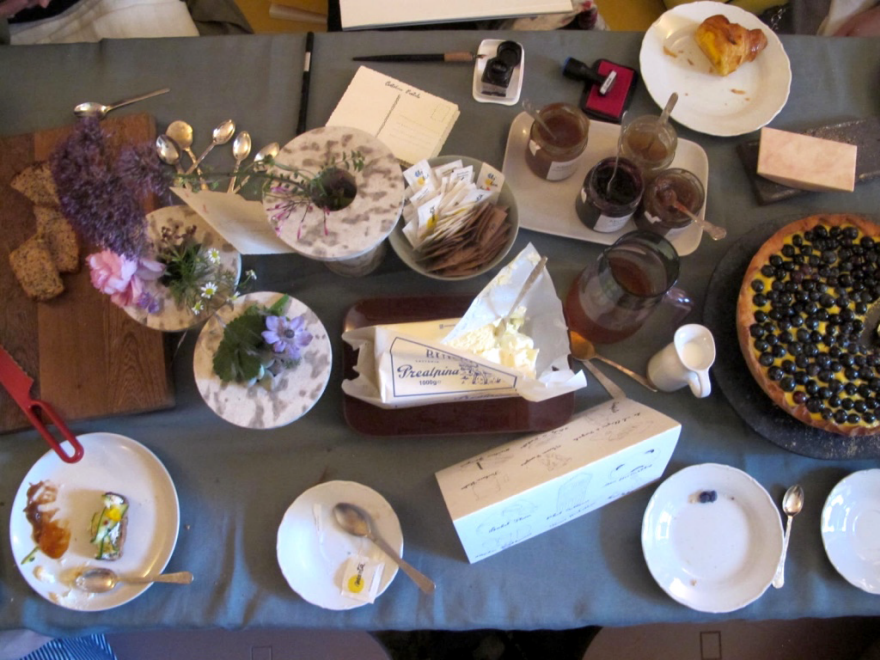 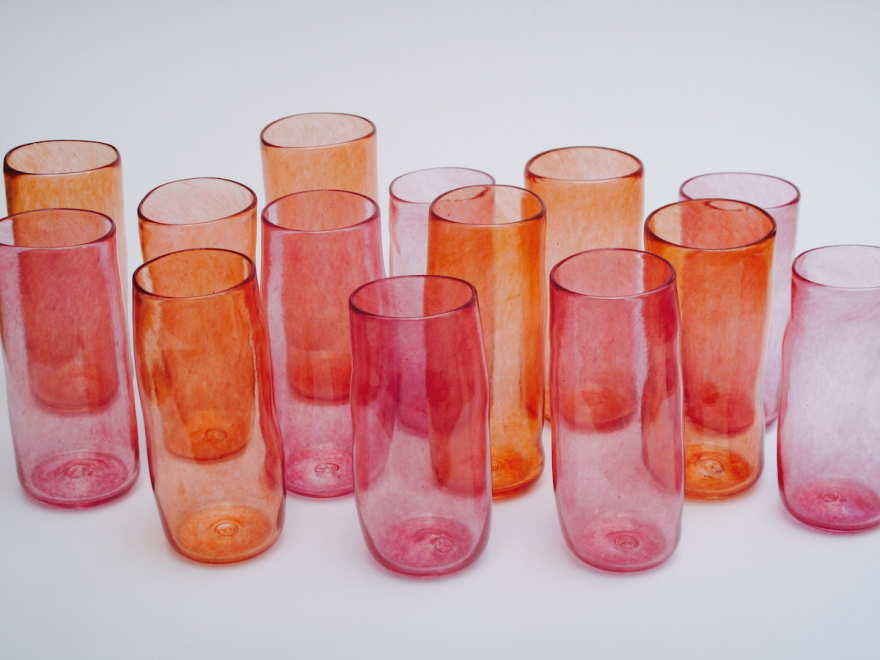 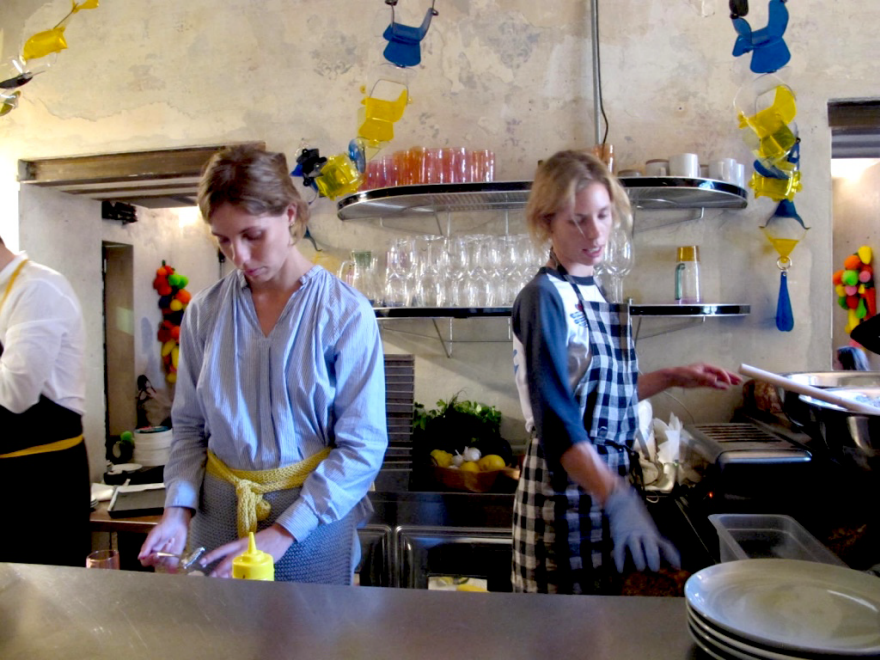 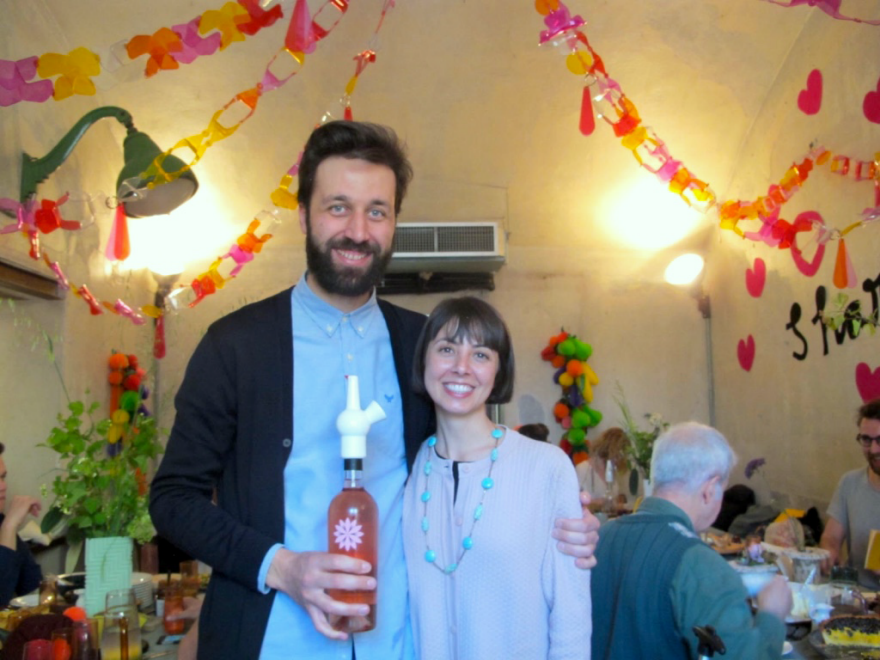 Gianlucca Giabardo and Livia Rossi of Dossofiorito with Pia e Lina, a ceramic aerator that took two years to develop. When liquids are decanted through the aerator, the ceramic bird "sings." 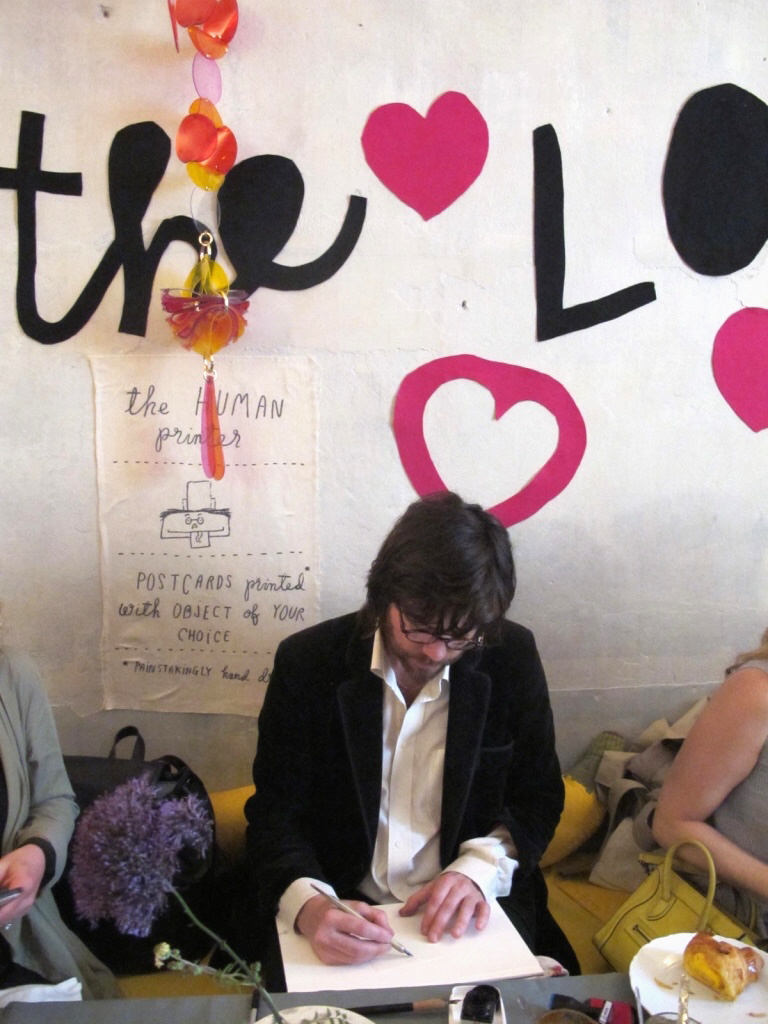 Ambra Medda on Hosting the Design Community in Her Hometown