Our favorite projects from Day 4 of Milan Design Week

Each day our editors will roundup our favorite sights and projects from Salone Milan Design Week. Today we look at highlights from the Triennale Design Museum and Spazio Rosanna Orlandi.

The Subtle Power of Paper 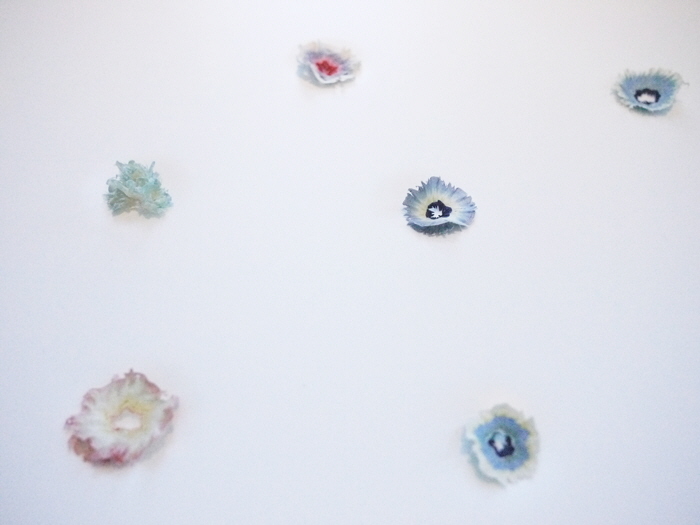 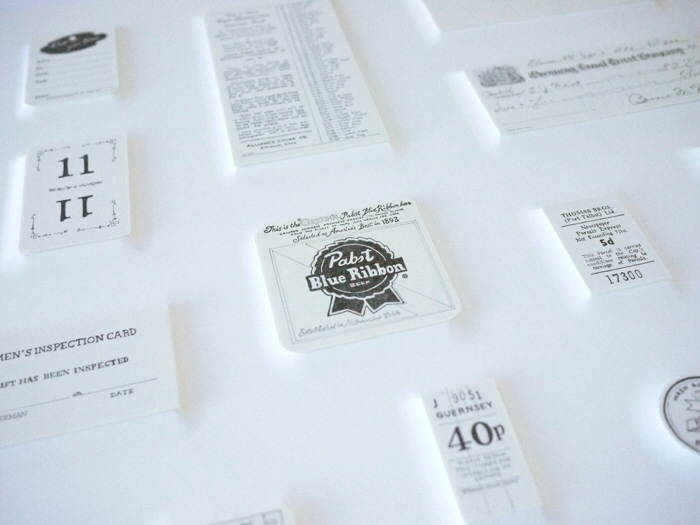 One component of the Triennale was the SUBTLE Takeo Paper Show, which demonstrated works from different artists and designers demonstrating the unsuspecting power of subtle concepts visualized using paper. One featured project took inspiration from the forms of pencil shavings; by rolling up gradated paper into the form of a pencil and shaving the ends, he created beautiful, one of a kind forms that emulate the fragility of flowers. In another work by Jinah Ham, the artist hand drew in stunning detail labels and receipts he had collected over time.

SUBTLE at the Triennale Design Museum, Via Emilio Alemagna 6

The History of Man in 100 Objects 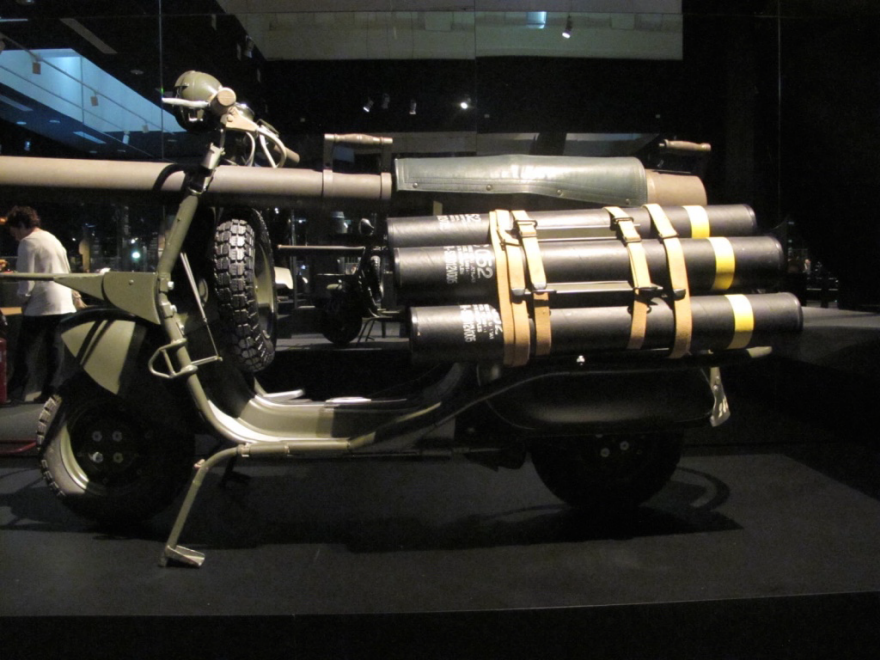 From stone tools to the iPhone, curators Andrea Branzi and Kenya Hara's poetic exhibition traces the history of man in 100 verbs paired with 100 objects. The exhibition design is dramatic, encouraging visitors to navigate around mirrored walls and oversized boulders. Above, number 64, "Attack: To assault an opponent, using weapons. To actively and strategically deliver injury and harm to another." is paired with a Vespa scooter with a bazooka, 1956-1959. But my favorite had to be number 15, "Devour: To intuitively find, choose, put in the mouth, chew and swallow things that are necessary to sustain life." paired with an eating utensil used by cannibals, 1800-1899.

Neo Prehistoria at the Triennale Design Museum, Via Emilio Alemagna 6 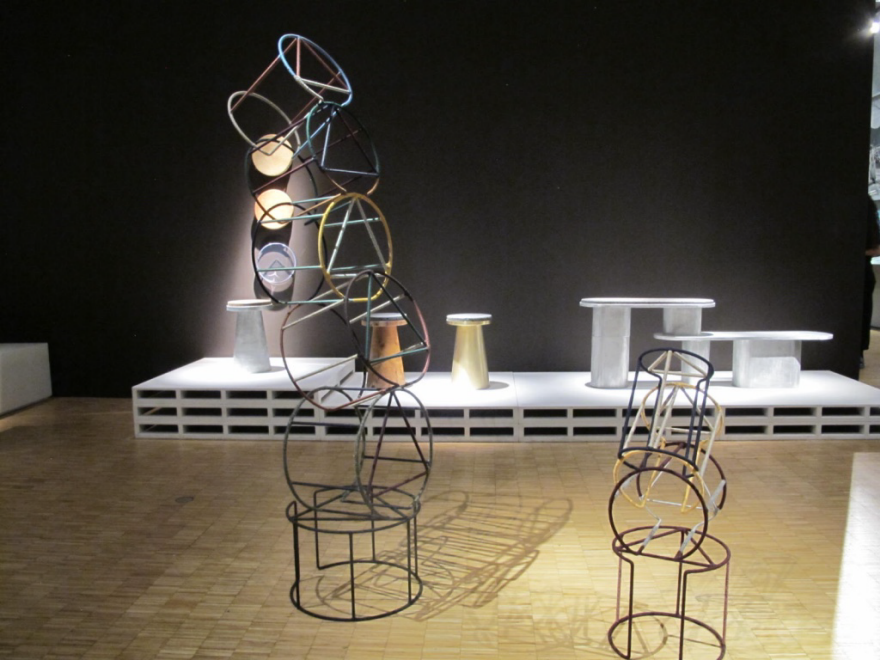 Making is Thinking is Making at the Triennale Design Museum, Via Emilio Alemagna 6

The Women Behind Italian Design 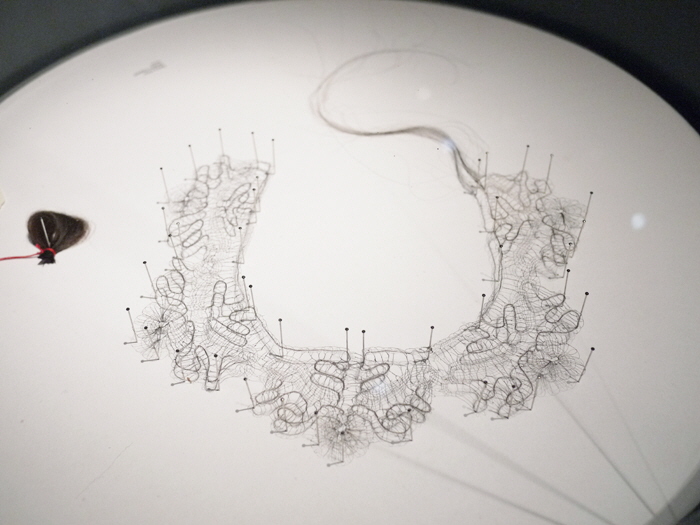 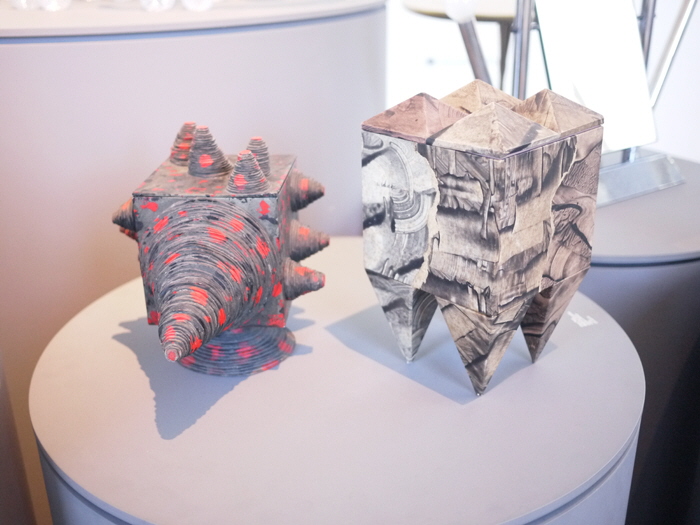 The Women in Italian Design exhibition at the Triennale featured an incredibly thorough and sophisticated selection of classic designs as well as some and beautiful pieces from lesser-known, Italian born female designers (even more details on this show very soon). 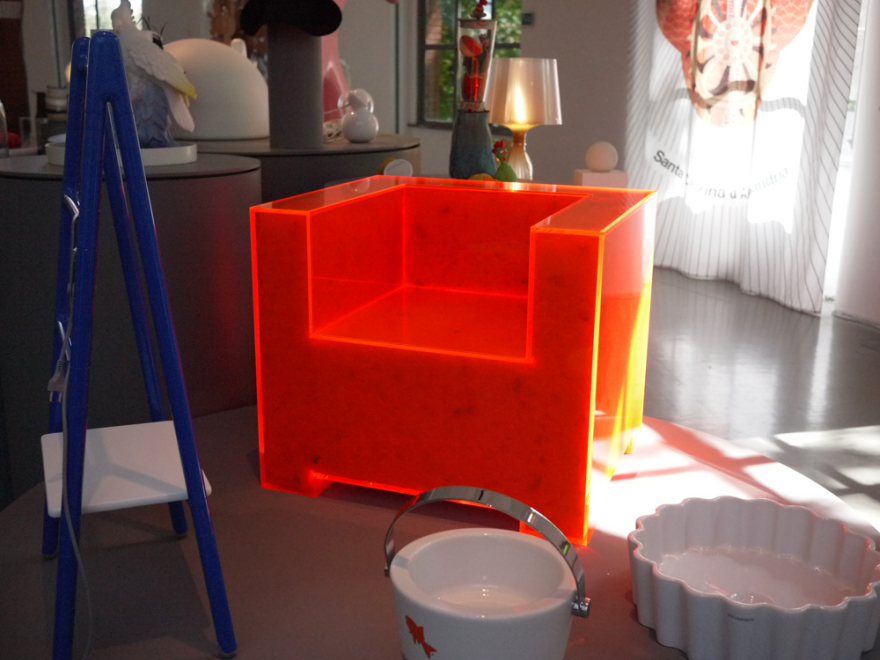 Another example of the upward trend of material experimentation, this neon illuminated chair from 2014 by Federica Ameri in the Women in Italian Design exhibit is a clear standout.

Women in Italian Design at the Triennale Design Museum, Via Emilio Alemagna 6

Deceptively simple, Jongha Choi's stools flatten and transform in a matter of seconds to become 2D wall art, unassumingly mounted to the wall with a few magnets at Rosanna Orlandi.

One Lamp To Rule Them All 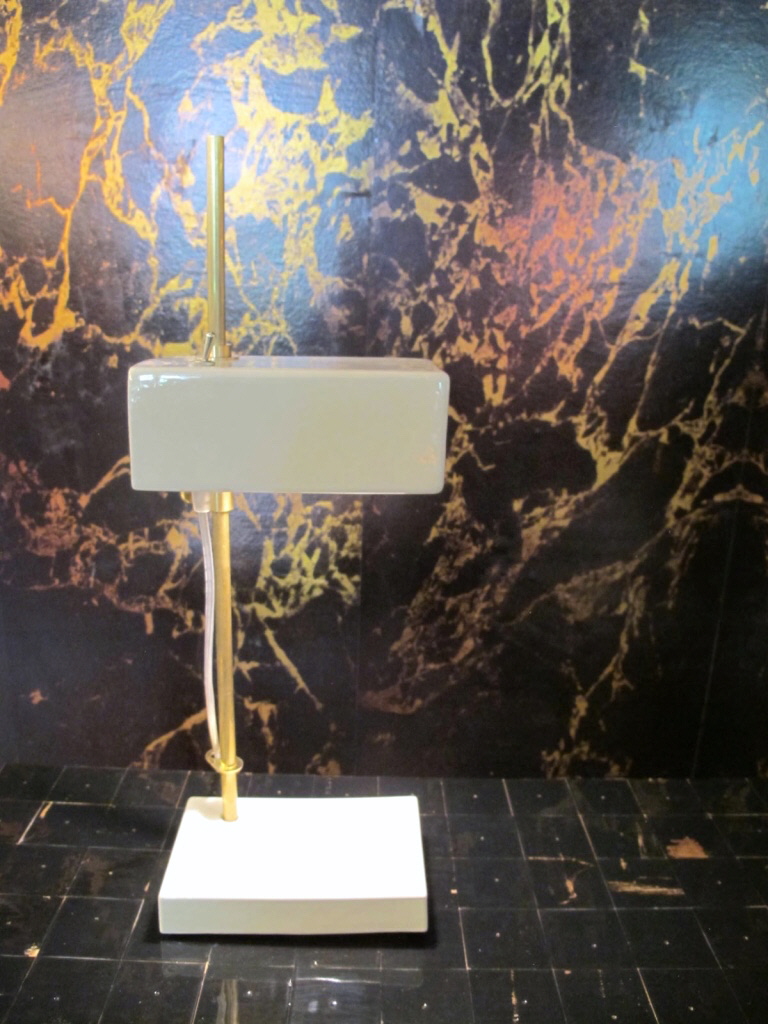 Piet Hein Eek is a master of machine and process and his concept for the One Mould Desk Lamp is as straightforward as its name. From a single rectangular form, a number of different lighting options can be created. The ceramic mould houses a single bulb and can be a bedside light by itself or mounted with an arm and base to be used as a task light, hung on the wall as a sconce. Each lamp is made at Hein Eek's factory studio in The Netherlands. 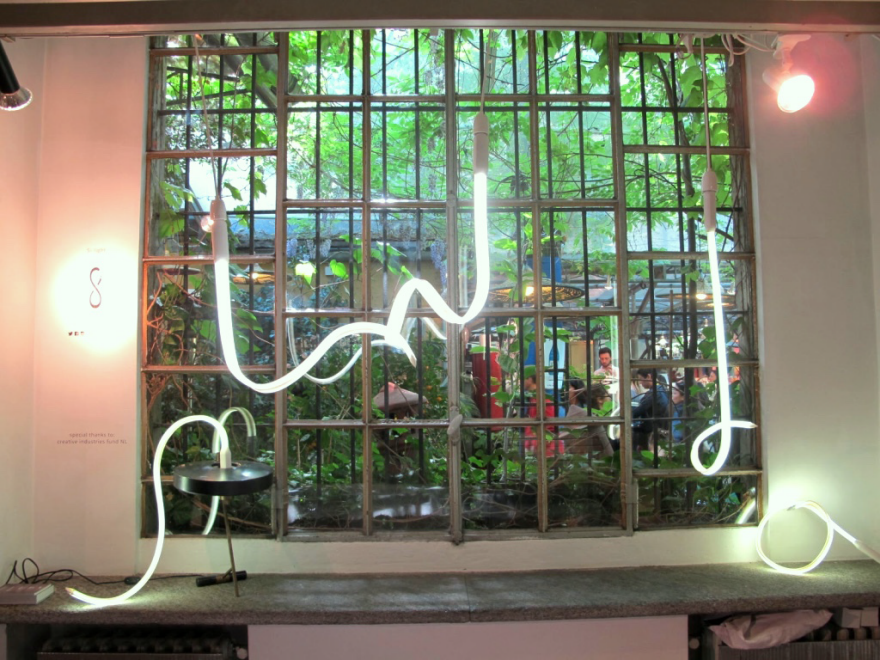 Dutch designers BCXSY and Robert Andriessen have teamed up to create a beautiful and flexible LED light that easily screws into standard fixtures and can be bent into a variety of shapes to create sculptural installations. The SI light has the potential to be a fun and impactful new addition to the rapidly evolving lighting space.