This is What a $150,000 Antique Tool Storage Case Looks Like

And no, it's not the Studley

The Studley Tool Chest is the most famous example of 19th-Century tool storage currently known. But it's obviously not the only tool-holding masterpiece ever built; it's just dumb luck that the man who inherited it happened to loan it to the Smithsonian in the 1980s, enabling the world to learn about it. 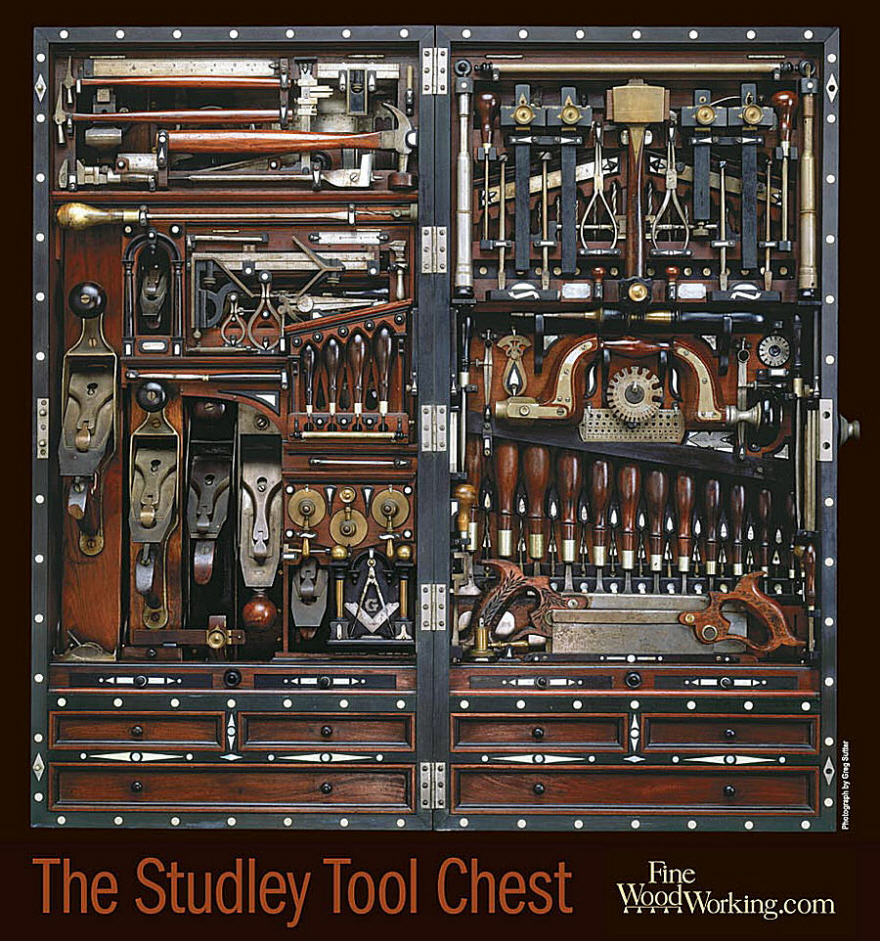 How many other craftspeople built pieces like this that we just never heard about? There might be cases like this scattered across the world—or worse, lost to the ravages of time. But another one has just popped up on the radar, and it's going for a whopping $150,000 at auction. 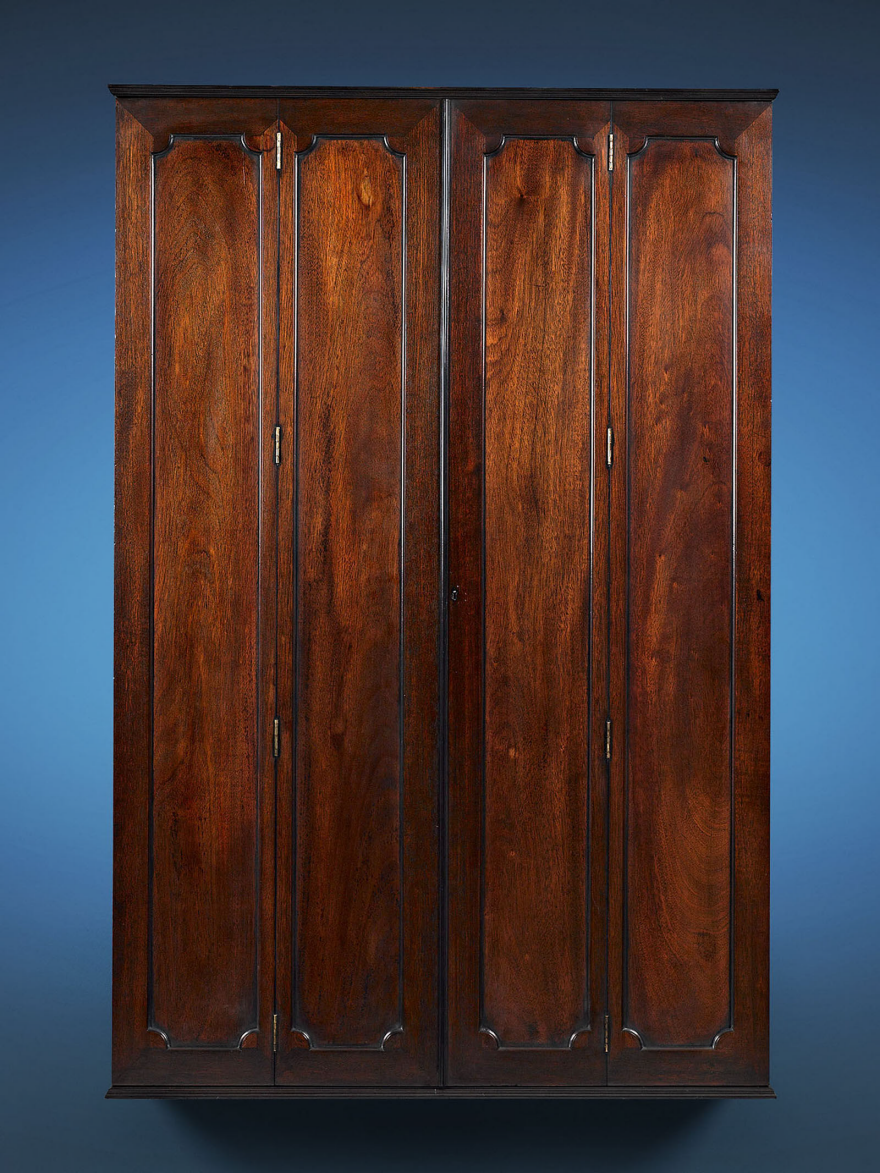 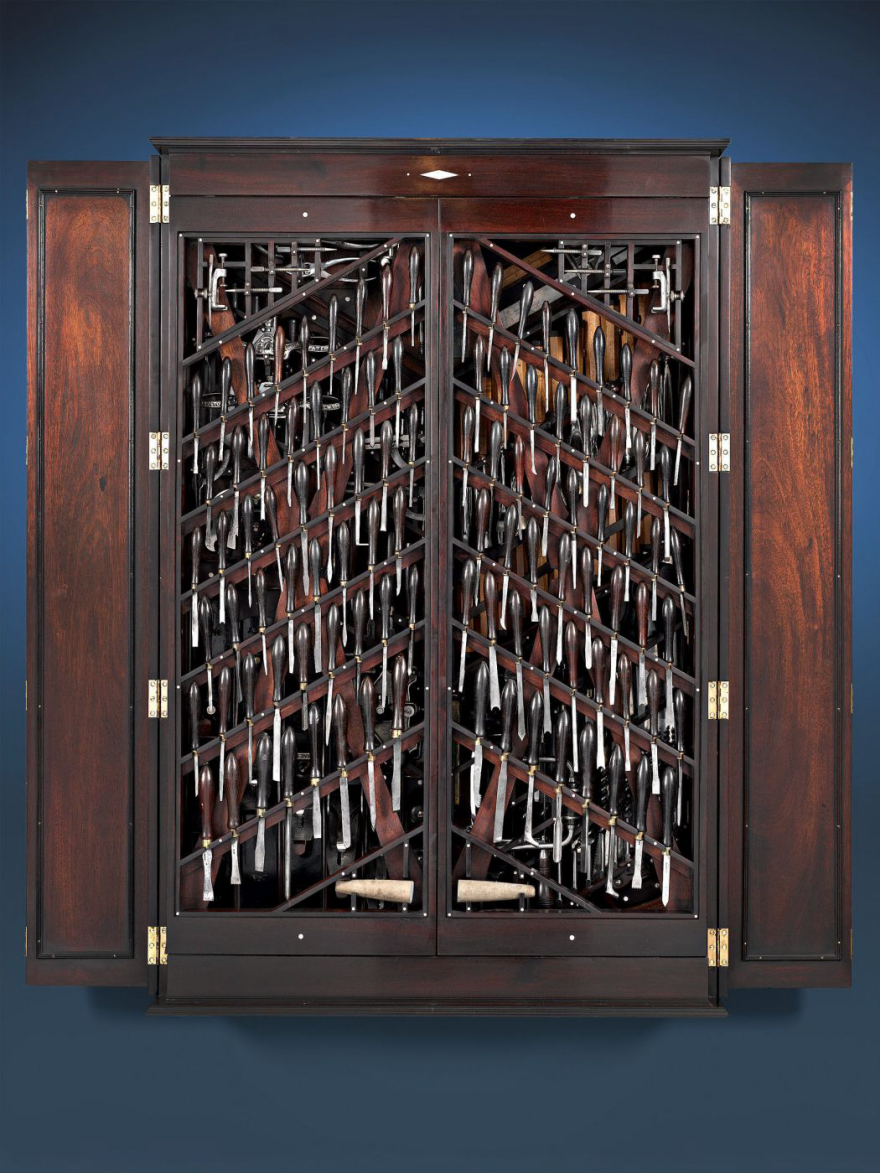 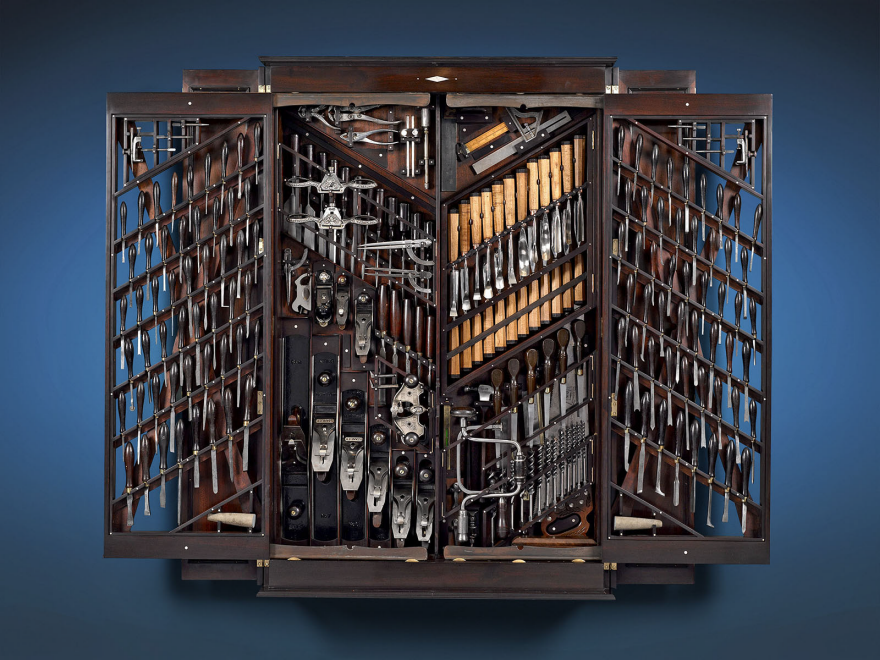 Sadly, this one isn't attached to a particular maker and has no story behind it. Item No. 30-3632, up for auction by Louisiana's M.S. Rau Antiques, is described as a "Woodworker's Tool Compendium" and contains some 210 implements of far more general provenance than Studley's piano-making tools. The cabinet is estimated to date to the early 20th Century and contains tools from the prior century.

The flowery language of the auction description can't hide the fact that they clearly have no idea who built it, nor what type of cabinetry the original user worked on. 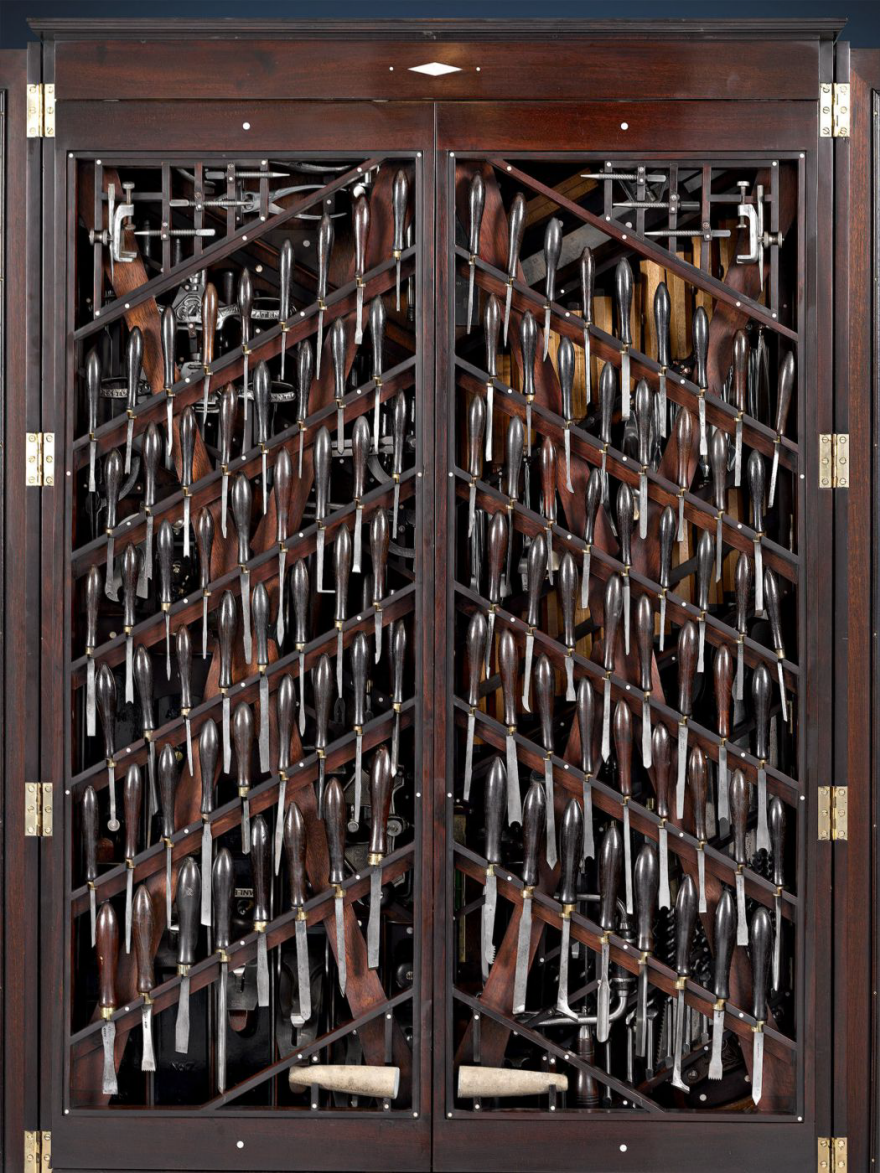 An incredible array of American and British makers are represented in this one-of-a-kind collection, including Stanley, Stormont, Disston, and Sorby Mortise. Everything from planes, chisels, and saws to auger bits, squares, and spokeshaves are in excellent condition. Each tool has a dedicated place within this multi-layered cabinet, meaning this cabinet was created specifically to house this fascinating collection.

The compendium, by its sheer breadth and complexity, was acquired over the course of many years by a truly gifted woodworker who treasured their tools to such an extent that they created this amazing cabinet to house them. With the tools contained in this cabinet, a skilled cabinetmaker's only limitation is his or her own imagination. 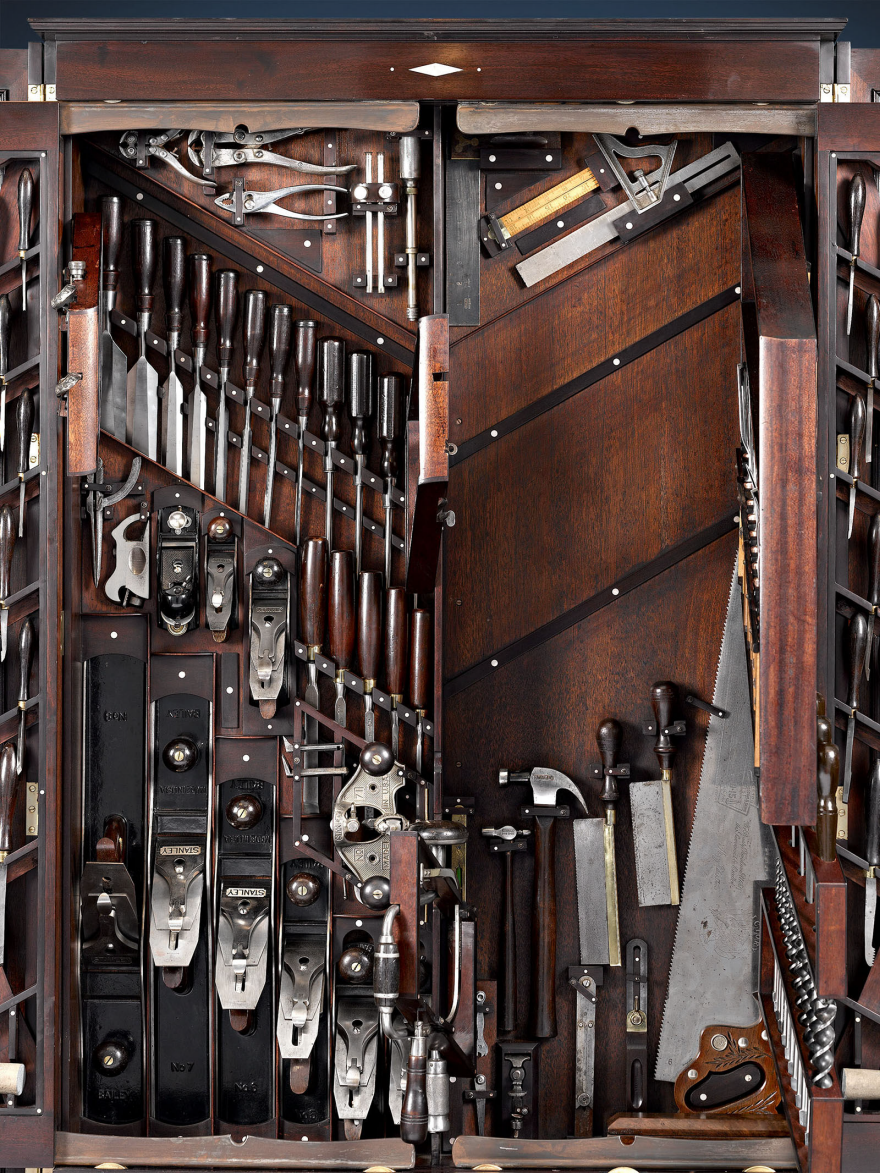 Desirable tools such as these, on their own, command premium prices on the market, and are highly prized by collectors of antique and vintage woodworking instruments. An extensive collection of this magnitude, housed in its specialized, hand-crafted cabinet, is simply never seen - making this compendium an immense rarity.

This is What a $150,000 Antique Tool Storage Case Looks Like