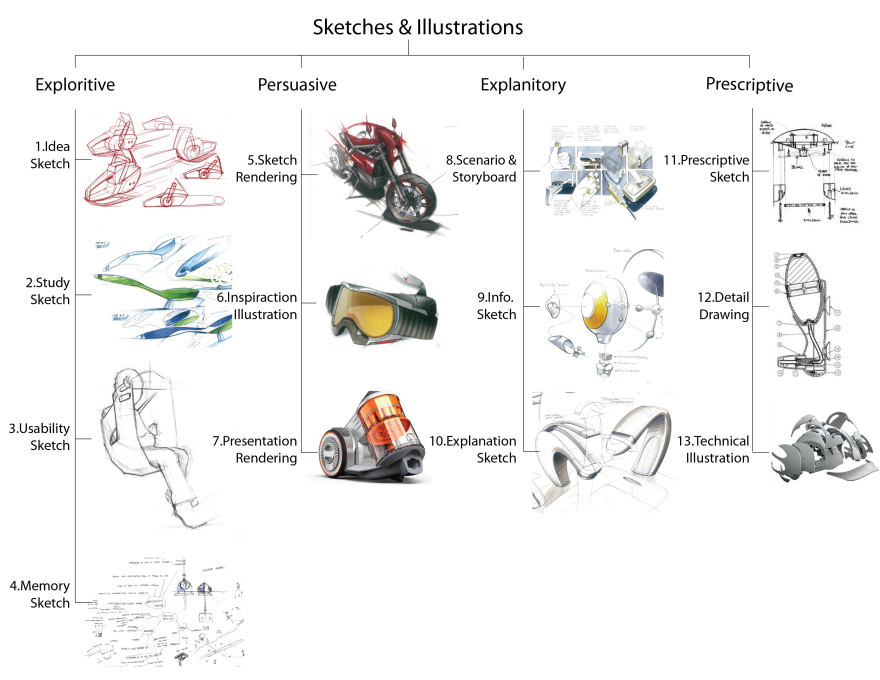 Co-authored by James Self (Design School, UNIST, Korea) and Eujin Pei (Department of Design, Brunel, UK). The above article is adapted from a conference presentation that was first made at iasdr2015 (International Association of Societies of Design Research), Brisbane, Australia.