When the mail-order catalog SkyMall filed for bankruptcy in 2015, designers and frequent flyers mourned the end of one of our favorite in-flight pasttimes. For New York Design Week, the Wintercheck Factory (WCF) is paying homage to the spirit of the beloved catalog with the NYCxSKYMALL exhibition, showcasing "design solutions for problems that don't exist."

The design/build duo behind WCF, Kristen Wentrecek and Andrew Zebulon Williams, invited 20 of their favorite design studios to participate in the pop-up exhibition hosted in their studio space, a 3,000 square foot industrial loft in Bed-Stuy Brooklyn. In anticipation of tomorrow's opening party we spoke to Wentrecek about the concept for the show, making products in Bed-Stuy and what it takes to produce a group show for the very first time. 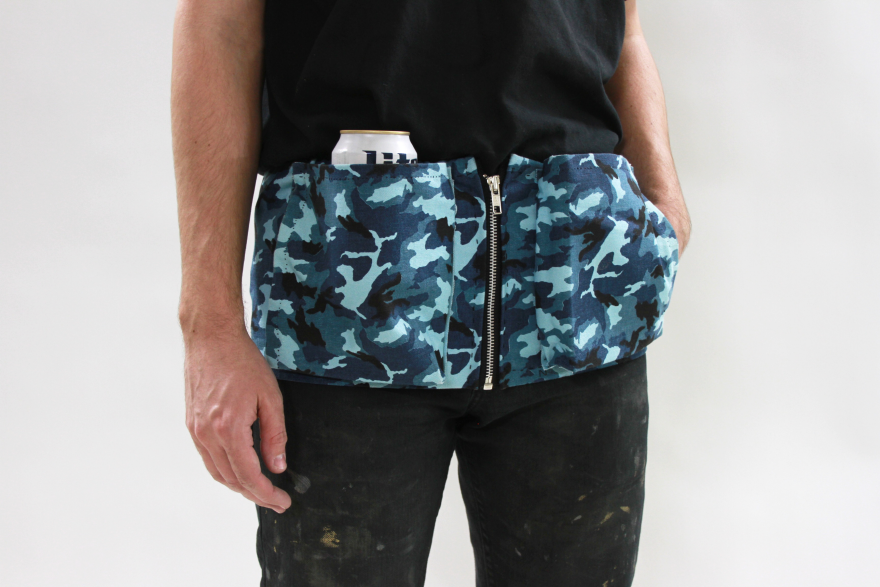 Core77: What was the prompt you gave to the designers?

Kristen Wentrecek: We tried to leave the concept fairly open so that our exhibitors could really cut loose and do something weird that wouldn't fit anywhere else. We started just by asking everyone to "make something useless," but eventually we refined the prompt into a soundbite: "Design solutions for problems that don't exist." That phrase seemed to sum up pretty much everything that ever appeared in SkyMall. 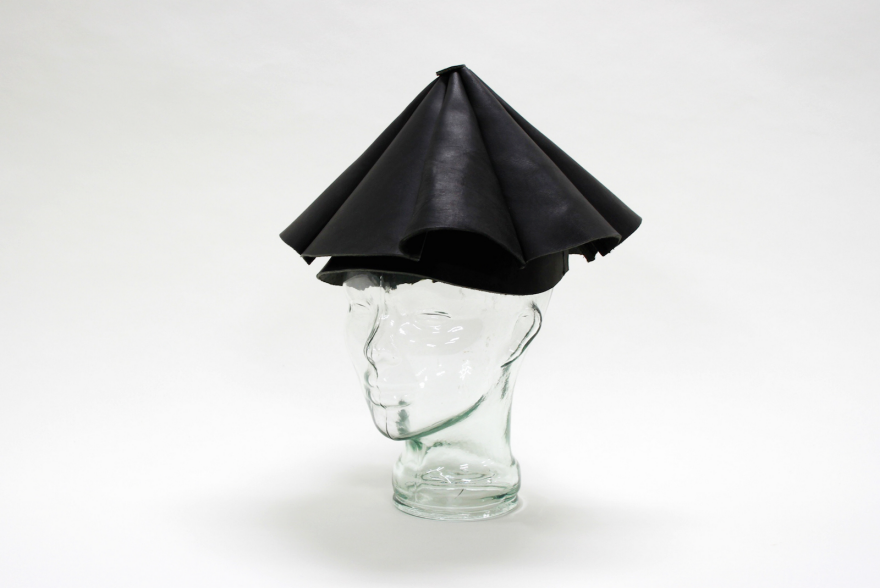 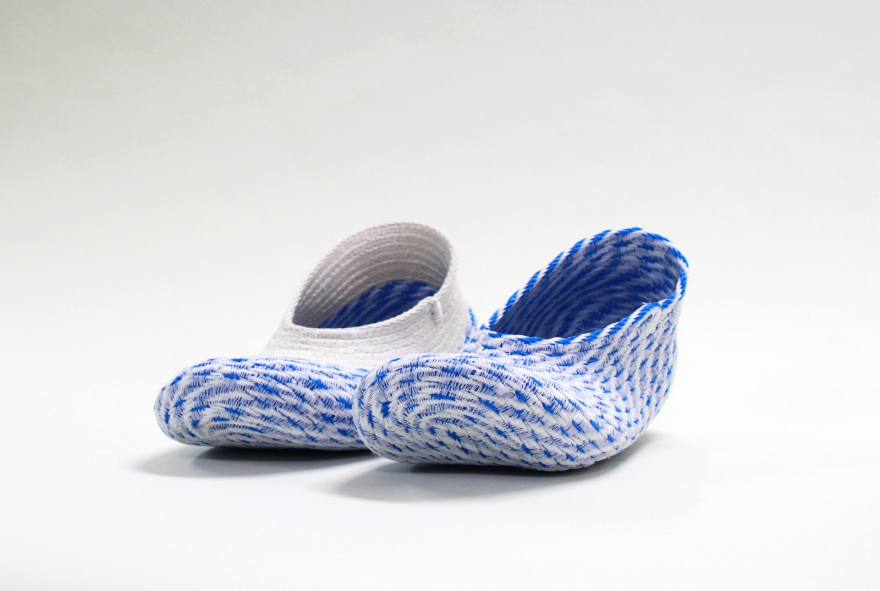 Where did the prompt/concept behind the show come from?

[WCF partner] Andrew and I were drinking beers one night with Emily Fischer from Haptic Lab, laughing about these companies like Free People that sell bundles of sticks for $28. We started talking about organizing a show satirizing that kind of thing and calling it "Brooklyn SkyMall." Eventually, we decided that we should actually use the idea as a prompt for a show during NYCxDESIGN, so we rechristened it NYCxSKYMALL and invited a short list of people to exhibit. (Emily is pregnant and due this month so she couldn't really participate this time around—but we're hoping she'll surprise us by giving birth live at the show.)

We started out by just inviting designers who's work we know and like—we wanted to give those people free reign to just do something fun in the midst of design week, which can be super stressful and tightly curated. We've never put on a show/exhibition before, so it took us a while to figure that it helps to provide things like 'deadlines.' Plus, we were simultaneously building a new collection to present at Sight Unseen OFFSITE, which conveniently opens the same day we decided to have NYCxSKYMALL.

Your studio is located in Bed Stuy, what is the design community like there?

Since our studio space is really too big for us at the moment, we occasionally rent out the space for one time events. Through that process, we've naturally started to meet a lot of people in the neighborhood who are doing interesting things like performance art and dance battles. 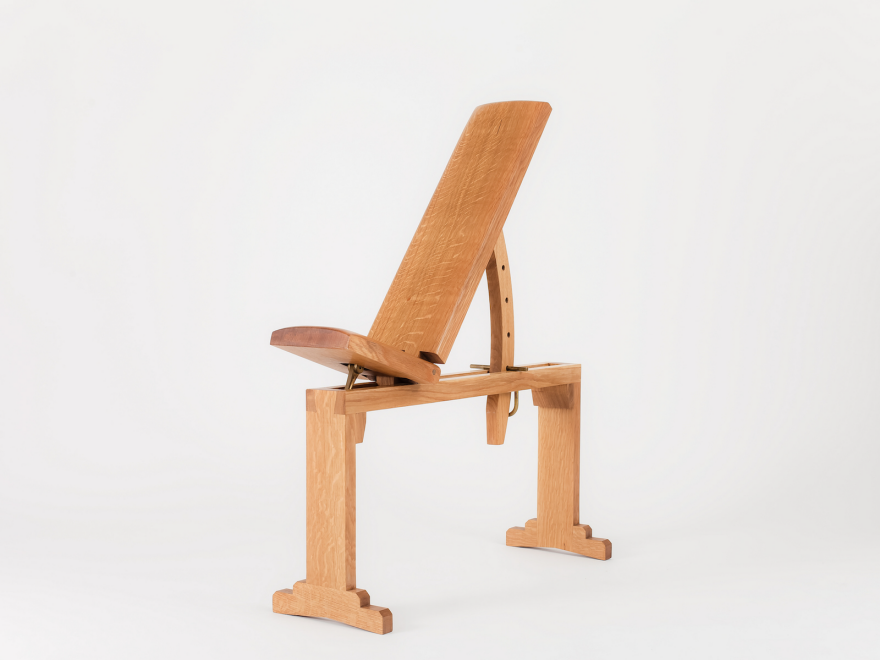 What are some of your favorite pieces from the show and why?

All of the pieces turned out really well. We're especially amped about Asa Pingree's "Tidewalker Bench" with matching dumbells (catch him at ICFF this weekend, booth #5216) and the posters we have from Atlanta's BROTHERS (they also designed our flier). We're also excited to see Lukas WinklerPrins' performance piece, "Fifty-four Dollars," which he'll be doing for the very first time the night of the show.

NYCxSKYMALL, Wintercheck Factory, 1241 Bedford Avenue, Brooklyn. Opening Friday, May 13th from 7PM-on and by appointment through May 17.