After previous missteps, Tokyo needs their hosting of the Olympics to not only go smoothly, but to wow visitors in order to regain some face. If Japan-based research company Star-ALE has their way, they'll be the ones to provide the opening ceremony show-stopper that will get things off to a fantastical start—by way of a manmade meteor shower lighting up the night sky. 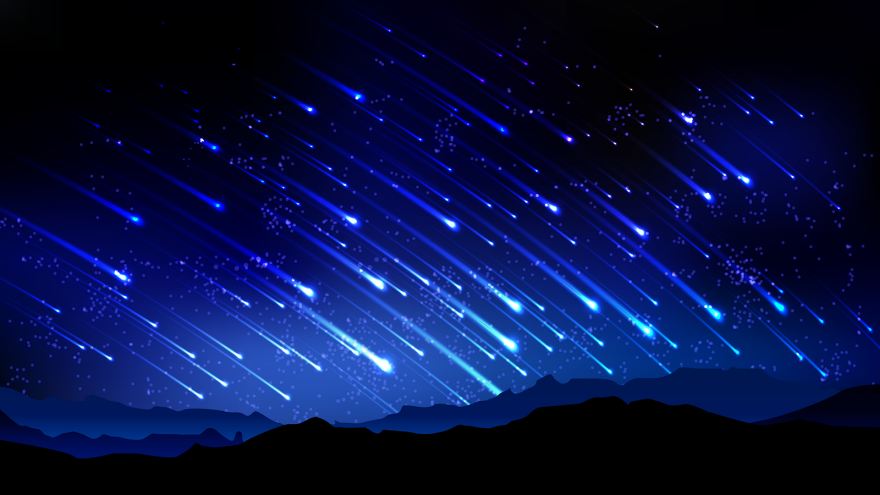 The company's "Sky Canvas" project would launch a microsatellite into space (the first is scheduled for next year) that's loaded up with 500 to 1,000 proprietary pellets containing various elements. In the company's earthbound testing, they've place these pellets into a vacuum chamber and blasted them with hot gases traveling at supersonic speeds, simulating atmospheric re-entry, and found that as the pellets burn, they produce different colors depending on which elements they contain.

The plan is that once the satellite is locked into geostationary orbit over the desired site, an onboard device will start spitting the pellets out like a baseball pitching machine.

Based on their testing, researchers have "no doubt" that the pellets will burn brightly enough to be seen on the ground, even over light-polluted Tokyo, within a 200-kilometer (125-mile) radius. (In the event of inclement weather, the meteor shower can be remotely canceled and postponed prior to starting.) 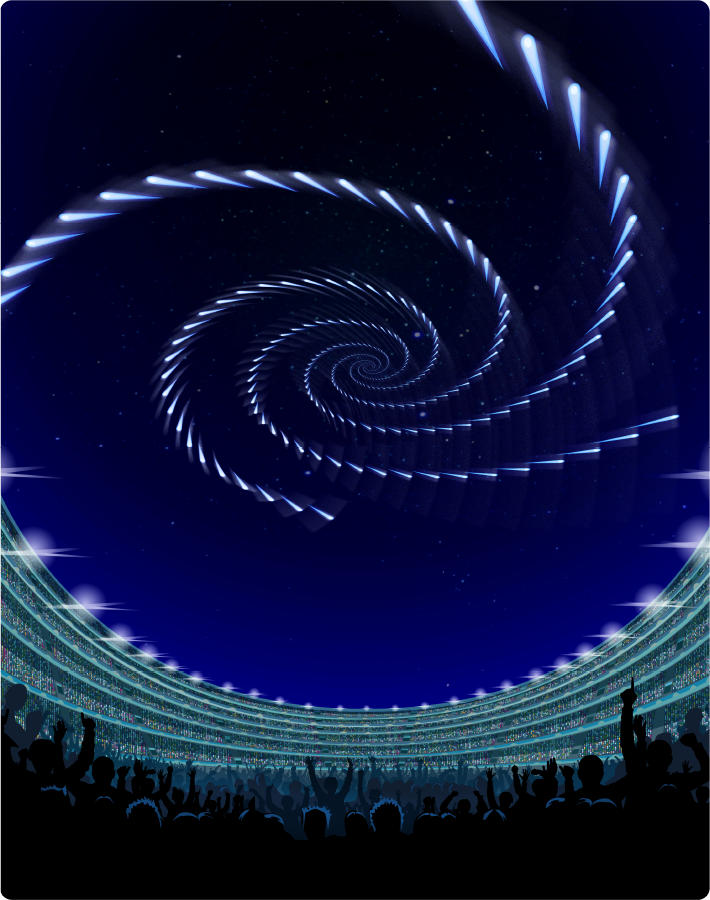 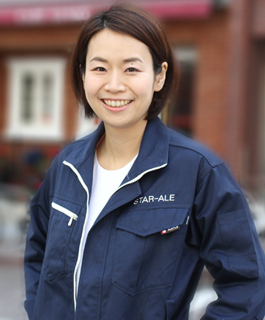 The pellets cost $8,100 each to produce, to say nothing of the satellite and launch costs. If an $8.1-million-plus lightshow sounds frivolous, we should point out why it's not. Star-ALE founder Dr. Lena Okajima, who holds a PhD in Astronomy and formerly worked at Goldman Sachs, understands both astronomical research and finance. As she explains,

Astronomy in Japan is supported by large amounts of government assistance. By pouring large amounts of public funds into the creation of enormous equipments, we can aim to fly further into space, and conduct more accurate experiments and observations.

It's certainly true that this approach has led to numerous discoveries, and large space programs are a common phenomenon in many countries. However, I thought I'd try a less conventional approach, specifically one which centers on the private sector with a business model that could guarantee stable financial resources, and then contribute to the advancement of astronomy. This shooting star project is the result of that approach.

In short, Okajima—who describes the theme of her life as "contributing to the development of science by connecting science and society"—hopes to ultimately fund research that will help her team figure out what to do with space garbage. Their end goal is to safely handle the disposal of the decommissioned satellites and other junk we humans have launched into the atmosphere and neglected to clean up.

Perhaps Okajima and her team will figure out how to collect floating space debris, infuse it with particular elements, and send it into the atmosphere to burn up on re-entry—while providing a spectacular light show sponsored by a spectacle-seeking corporation. That would be a win-win.