We've been following the work of critical designer and filmmaker Keiichi Matsuda since we first caught a glimpse of a both entrancing and disturbing film he produced for his Master of Architecture in 2010. The short POV clip (which went on to rack up over 650,000 views on Vimeo) transports viewers to a near future world where augmented reality (presumably delivered through some form of technology infused contact lenses) is a very constant and slightly tyrannical layer on top of everyday life.

Fast forward six years via a successfully funded Kickstarter campaign (and undoubtably many, many hours of After-Effects)—Keiichi and team have just released onto the world an all new concept film that dives deeper into speculating what a future living with augmented reality might mean for us.

Kickstarter backers were of course rightfully first to set eyes on the 'provocative and kaleidoscopic' short film but Keiichi kindly invited us along to the films premiere screening and Q&A in central London last night. The full video has now been made available to watch on Vimeo and the project's homepage.

Like all good speculative visions of the future, Hyper-Reality doesn't shy away from grappling with the complexities and interrelation of technological trends—weaving in hints to themes as diverse as gamification, advertisement overload, personal development, personal promotion, service rating, chatbots, cyber-crime and even existential Googling. The depth and detail of the fiction being both a pleasure and pretty troubling to behold.

As Matsuda pointed out following the screening in London, the film set in a future Medellín city in Colombia (the Akihabara styling, which Keiichi attributes to his part Japanese upbringing, hinting towards a future blending of cultures) with the protagonist being a lower middle-class woman who relies on, what he imagines, what a 'freemium' augmented reality service might look like—hence the constant visual and bombardment of consumer advertising.

Having spent years imaging and designing the details of this future world, Keiichi revealed he now has ambitions to turn the piece into a trilogy, with the next film showing the world through the augmented eyes of a premium user, and a third exploring the life of a hacker-type user. Interestingly, Keiichi also tells he is currently working with a start up to develop some of the gestural interfaces he imagined in the film—giving rise to the interesting possibility that he may be the designer as well as the critiquer of parts of his dystopian vision. Having thought about it for so long and hard however, perhaps we can hope that our lives future UX is safe in his hands? 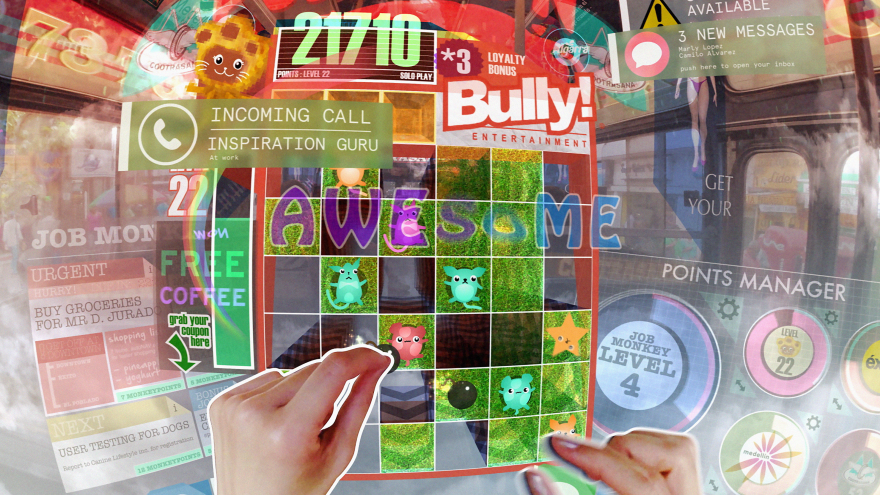 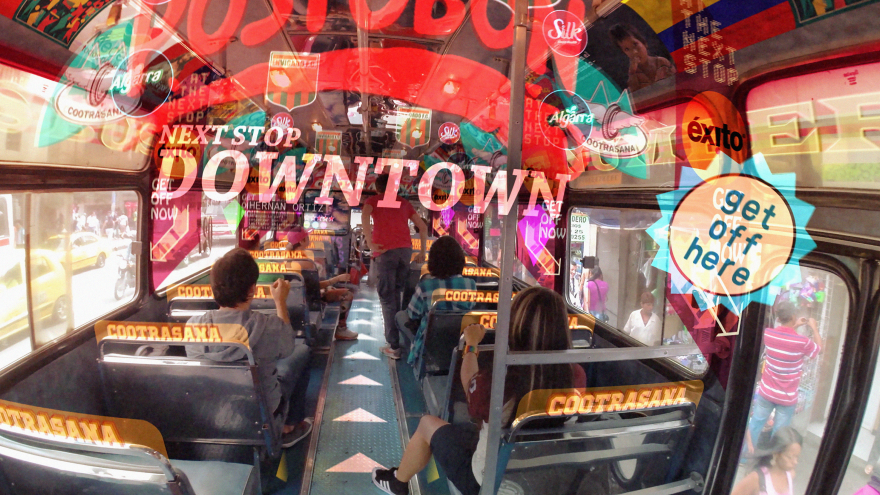 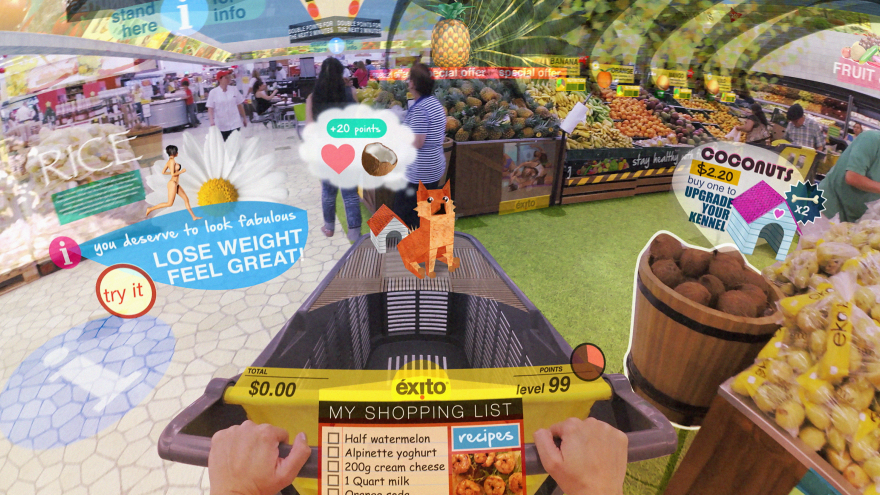 Ugh. I can totally imagine supermarkets using some weird AR Tamagotchi to make use by more crap. Damn you supermarkets. 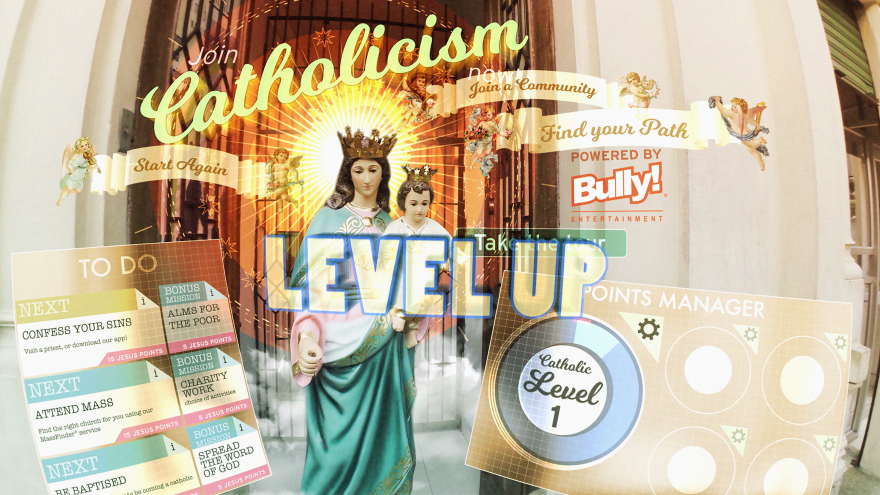 When will the Catholic Church get in on the AR and gamification game?! 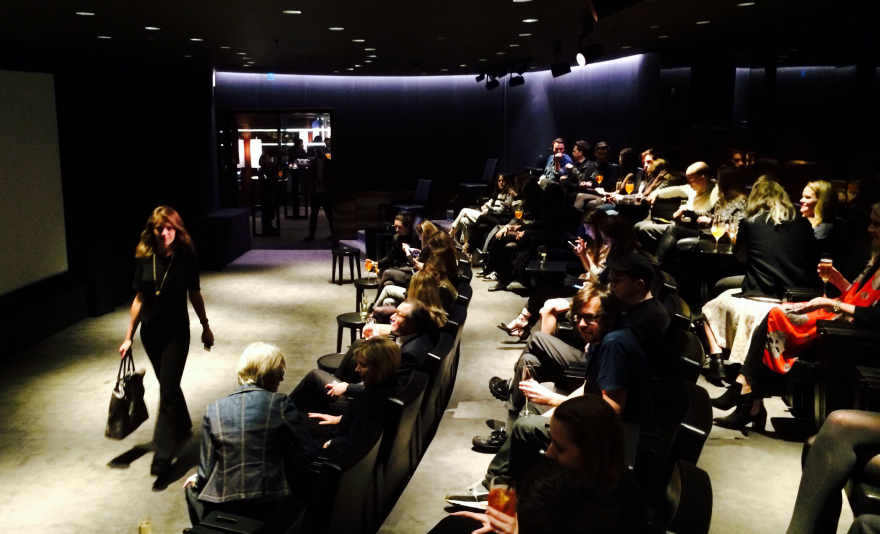 Intimate and sophisticated screening at Bulgari Hotel in London's Knightsbrigde 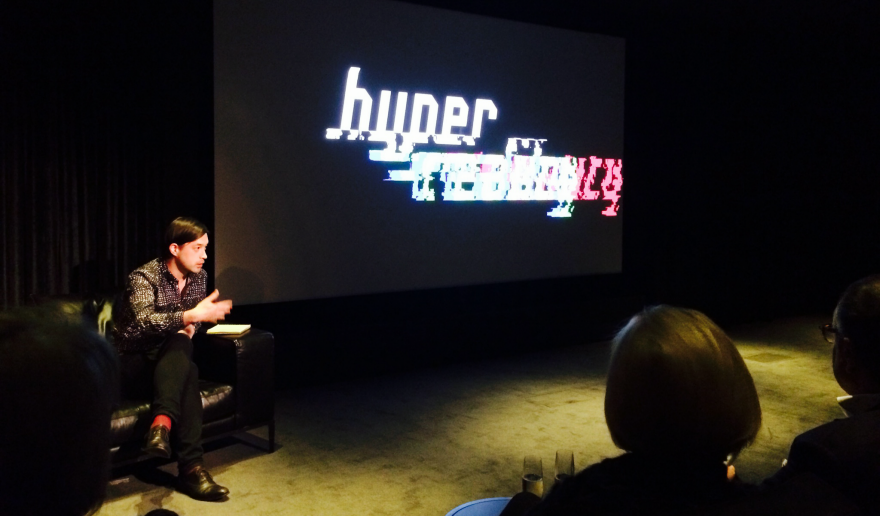 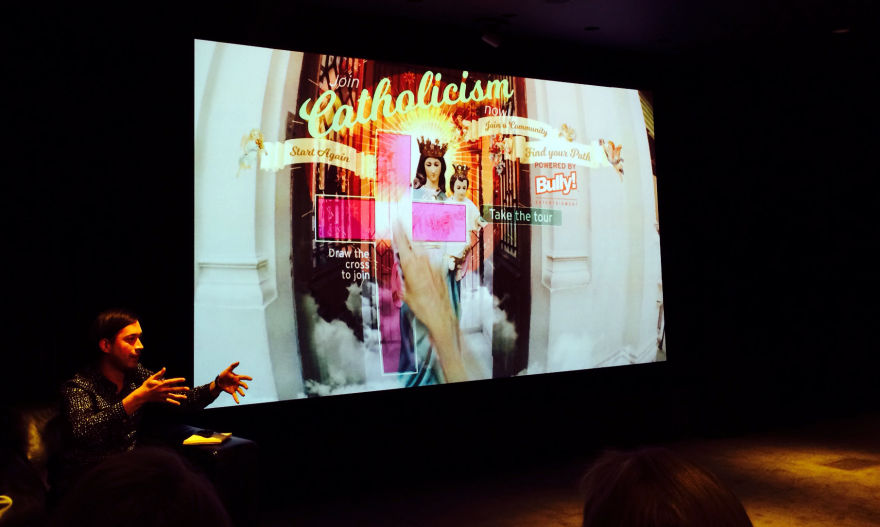