Who has the world's largest timber-framed building? A developer in Kentucky claims his organization holds the title. Ken Ham, the president of a religious group called Answers in Genesis, has been constructing a gargantuan replica of Noah's Ark with the goal of opening it as a Christian theme park. 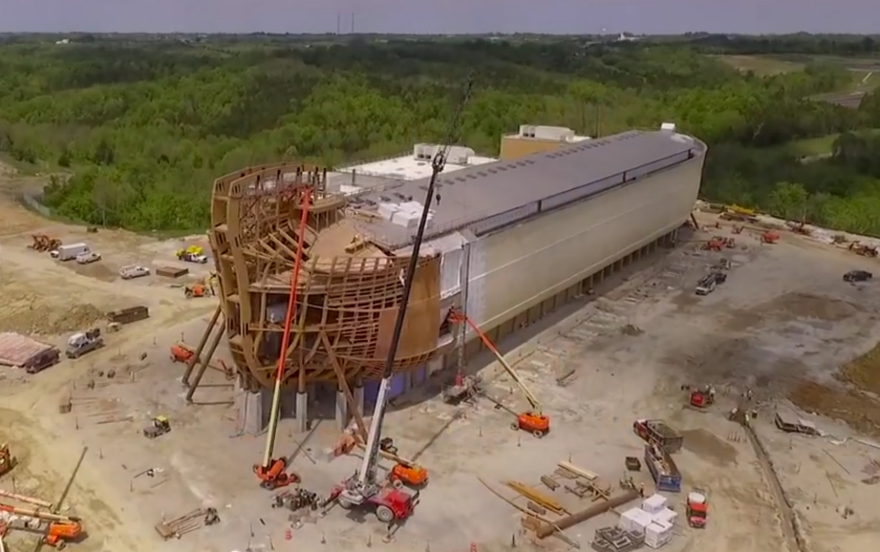 To be honest, I couldn't confirm that this is the absolute largest timber-framed building in the world, but the AIG organization is vehemently claiming it is. In any case the thing is certainly huge, stretching some 510 feet in length. Take a look at the size of these tenons: 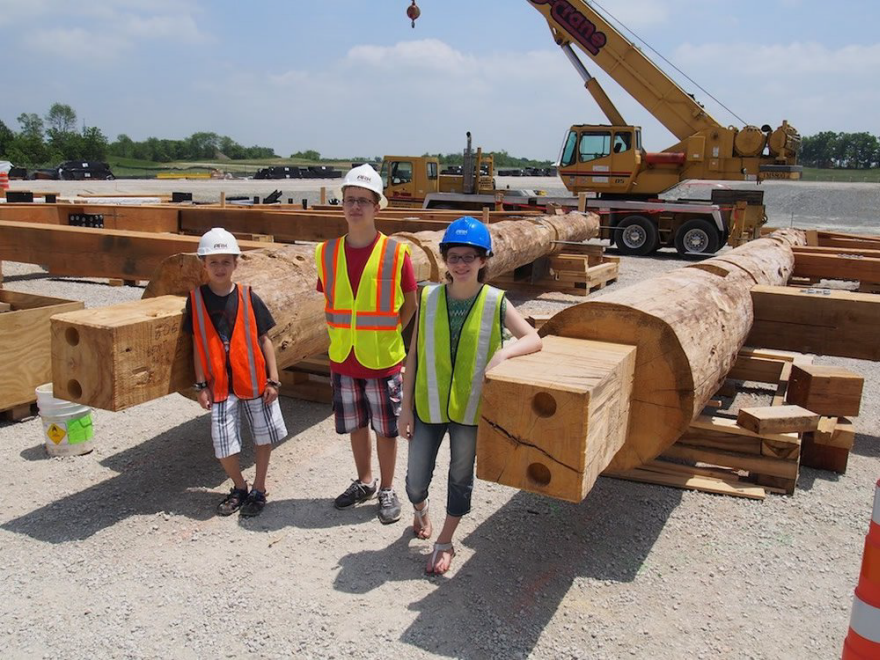 Here's a flyover and partial fly-through of the nearly-completed construction:

The attraction will be called Ark Encounter and is due to open this July. Things may or may not go smoothly, as the organization is currently drawing fire: They've announced that they will only hire Christians to staff the park, a policy that seems to flout anti-discrimination hiring laws. We won't touch that with a ten-foot pole, since we have no interest in getting into a religious debate.

We are, however, very interested in why unicorns didn't manage to book passage on the fabled Ark. Religious officials and biblical experts have not provided compelling explanations, so following Core77's tradition of excellence in journalism, we have conducted our own research into the matter. Below are the results of our investigation, providing two plausible theories: